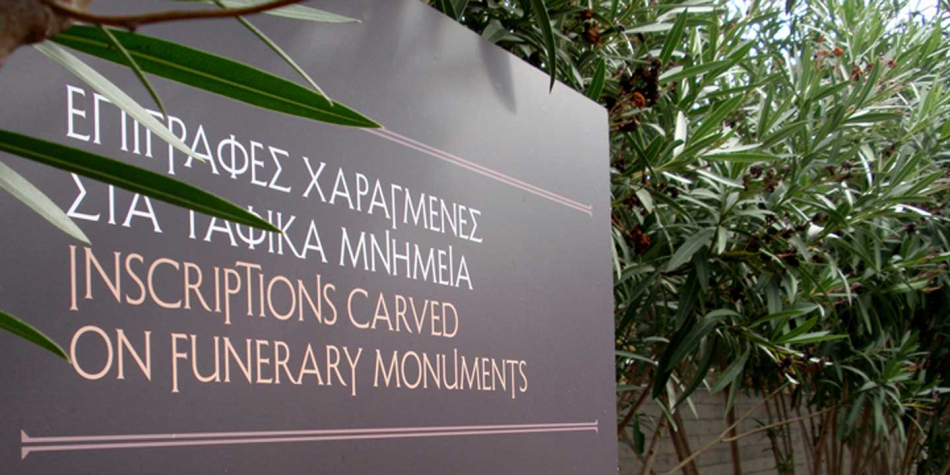 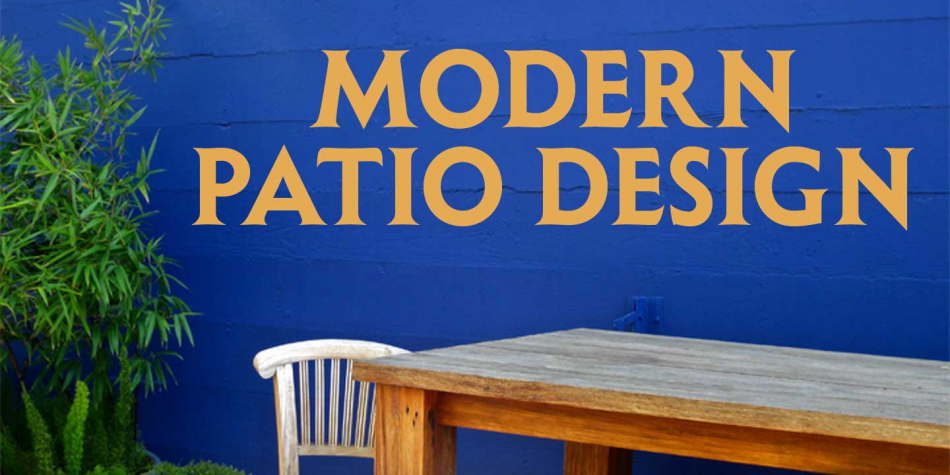 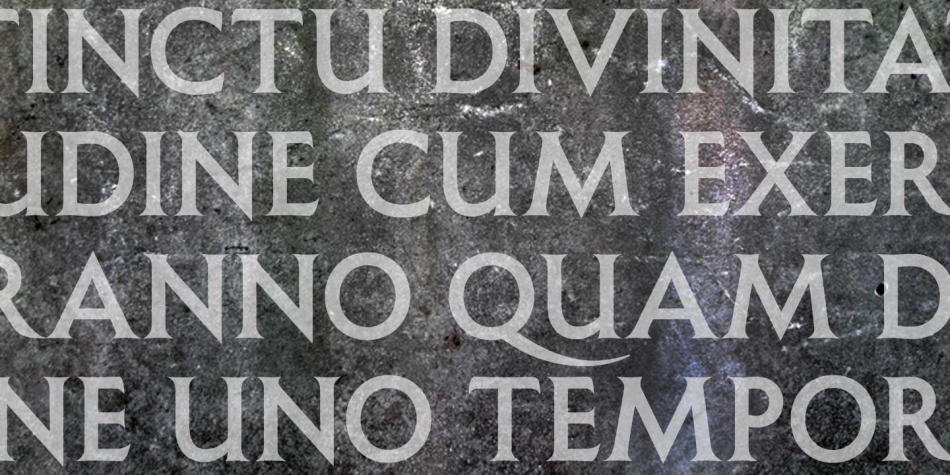 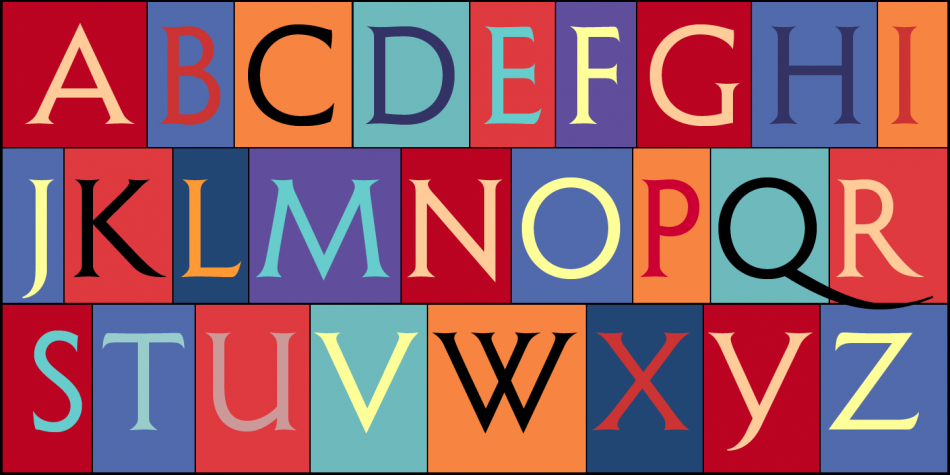 Shango Gothic is a display sans font family. This typeface has four styles and was published by CastleType.

Although Medium and Bold weights were added early on to the somewhat delicate design of Shàngó, it seemed there were other possibilities that might be useful for display use. So, a heavier, monoline version of Shàngó was developed. This new design maintains the classic letterforms of the original, but its relatively even strokes gives it a more solid appearance, making it useful where a more modern, masculine look is needed.

This new family is called Shàngó Gothic and is available in four weights: Regular, Medium, Bold, and Extra Bold.