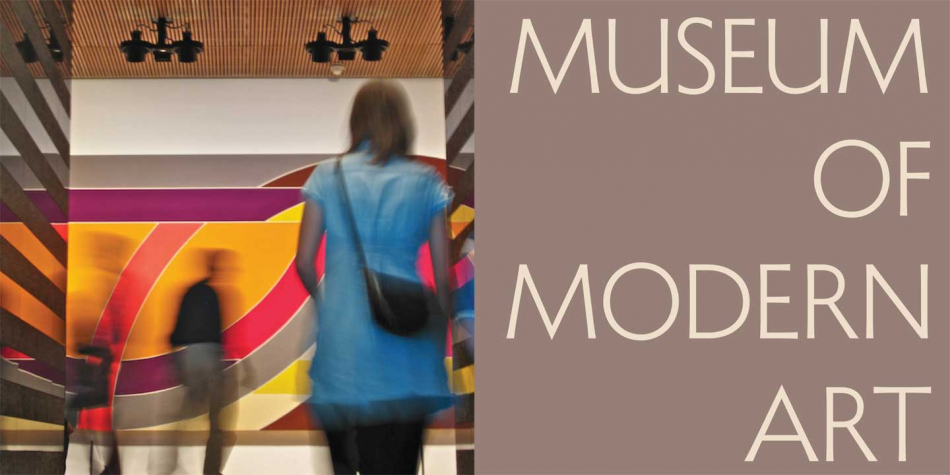 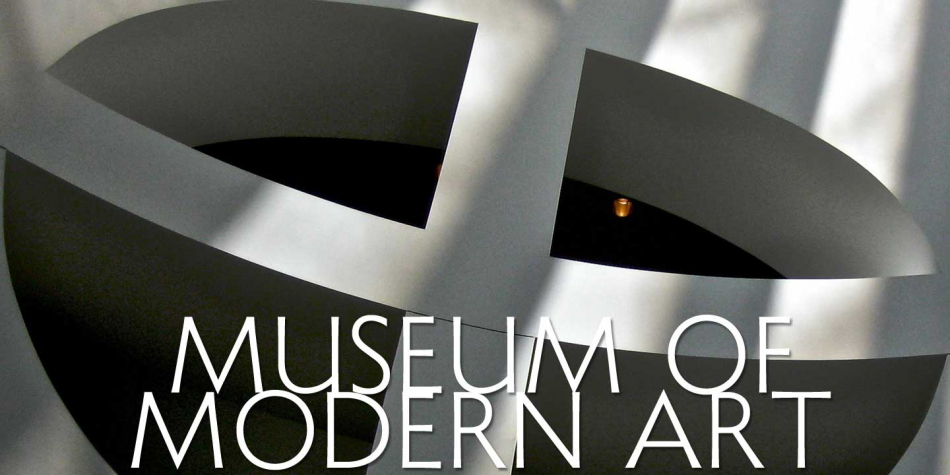 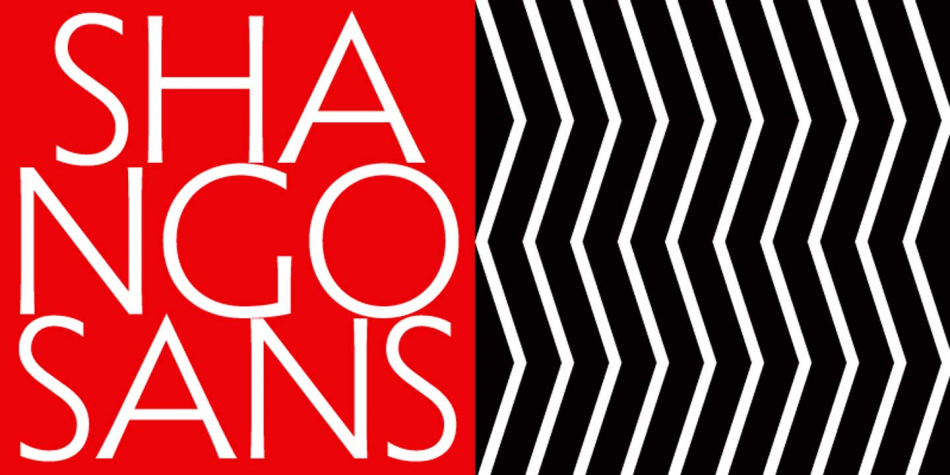 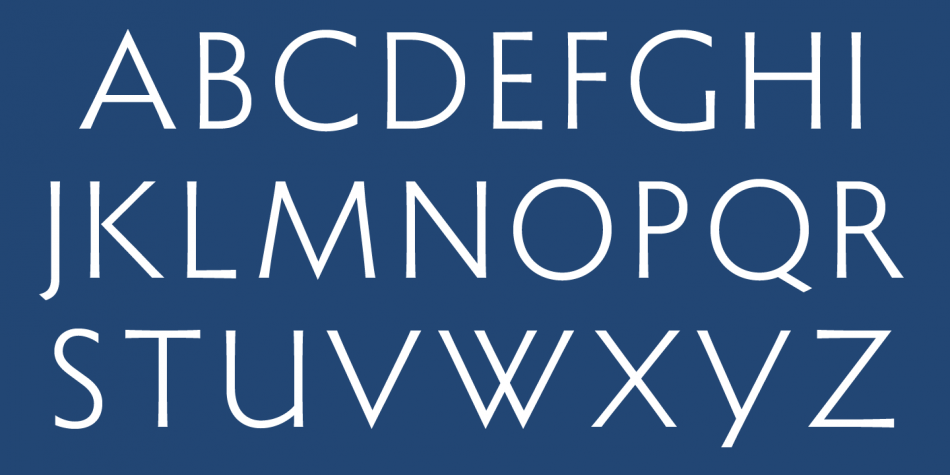 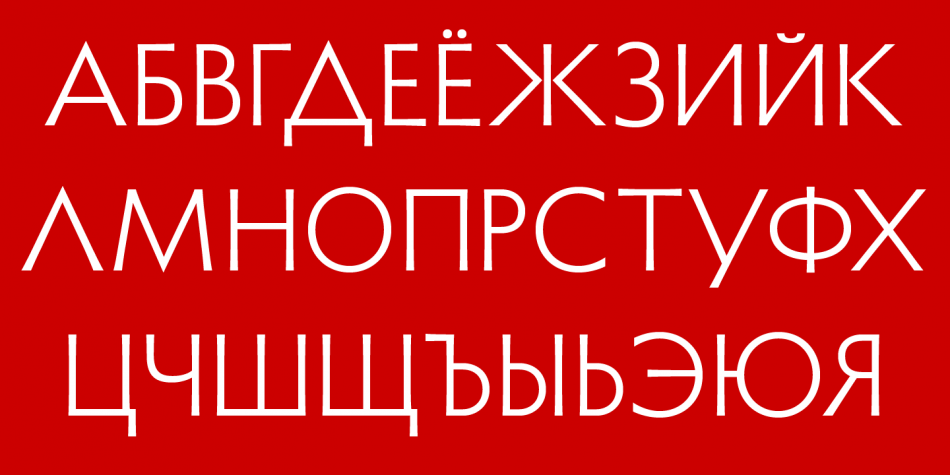 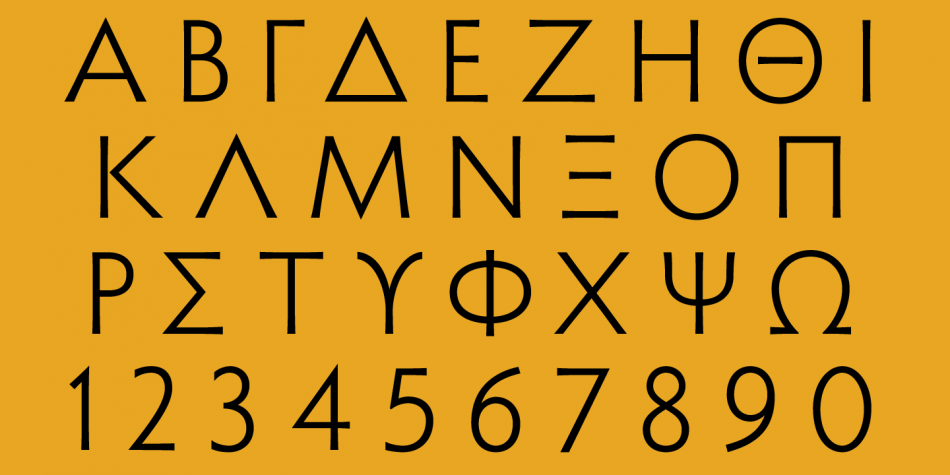 Shango Sans is a display sans font published by CastleType.

Taking the concept of a monoline version of Shàngó — as exemplified in Shàngó Gothic — to its extreme, resulted in the latest addition to the popular Shàngó family of typefaces: Shango Sans.
This is a minimalist face, still maintaining the elegant classic letterforms of Professor F.H. Ernst Schneidler’s original design, but without obvious contrast in the stroke widths, and of course, without serifs.
An extensive set of ligatures and alternate letterforms, along with powerful OpenType features, give Shàngó Sans a great deal of versatility. This elegant, modern typeface supports dozens of languages that use the Latin alphabet as well as modern (monotonic) Greek and most languages
that use the Cyrillic alphabet.
Shàngó Sans is a member of the extended Shàngó family (Classic, Chiseled, Sans, Gothic).