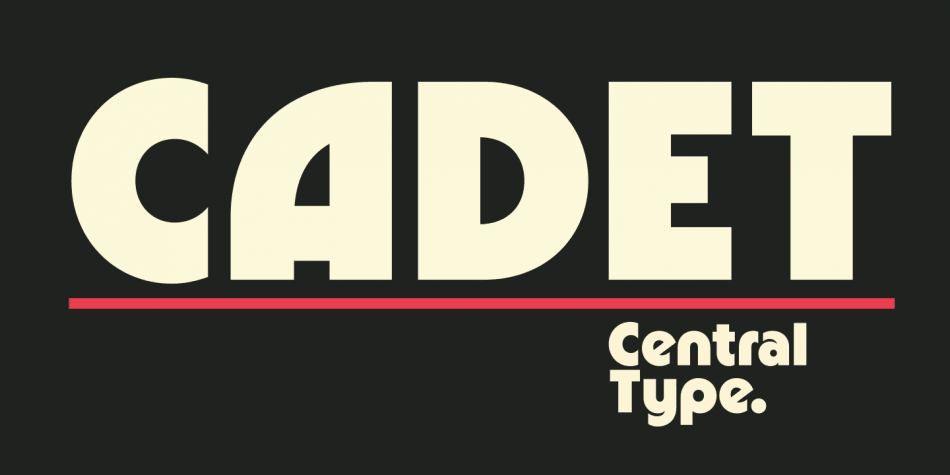 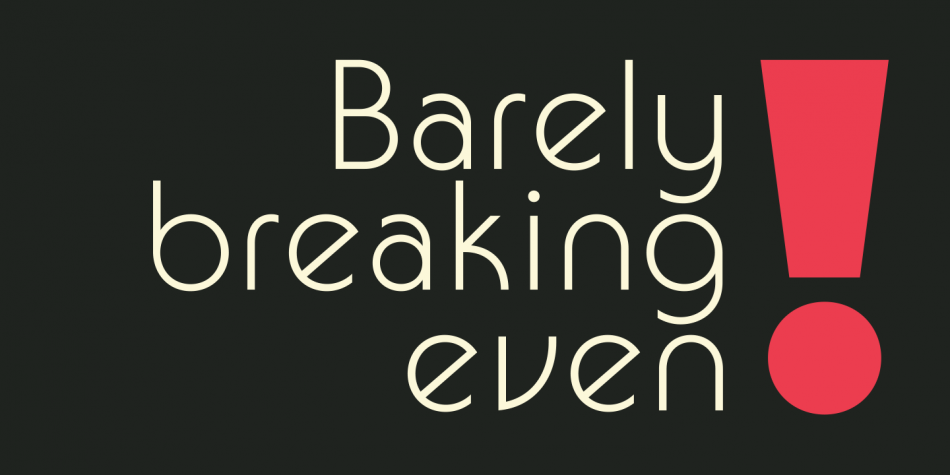 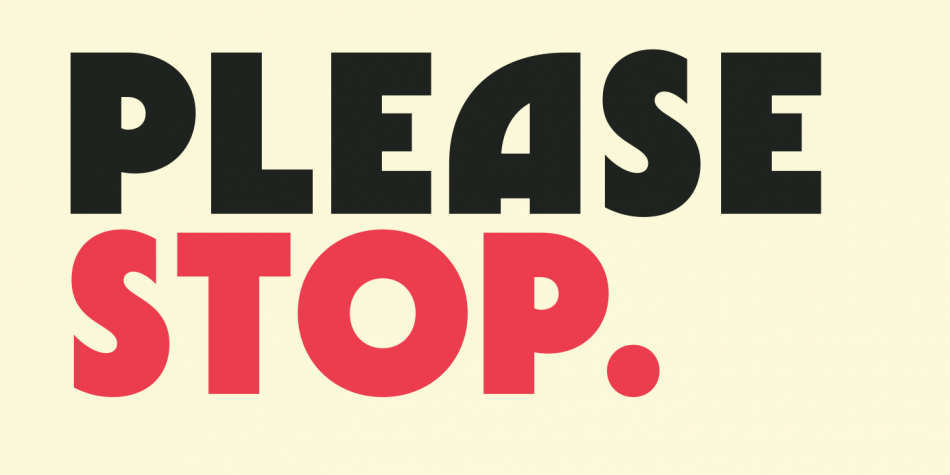 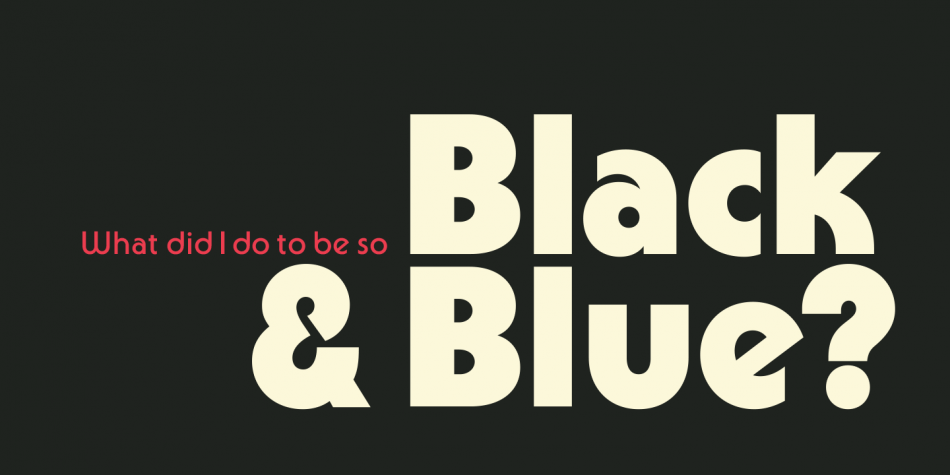 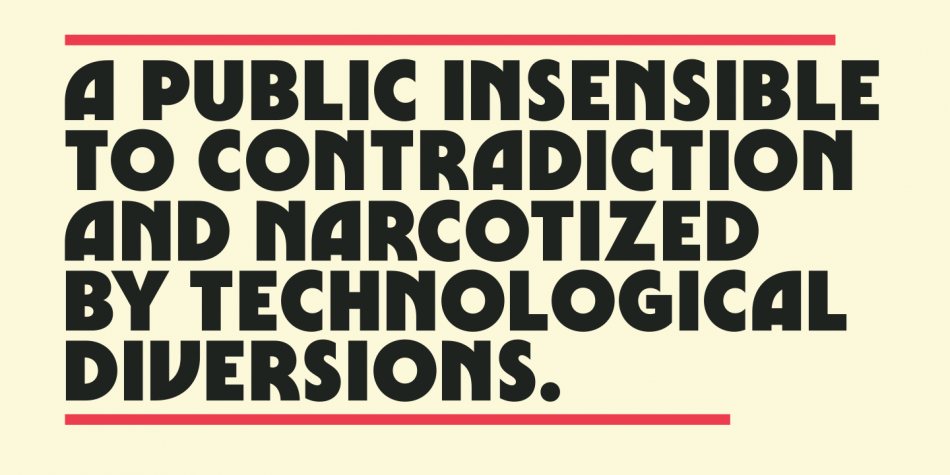 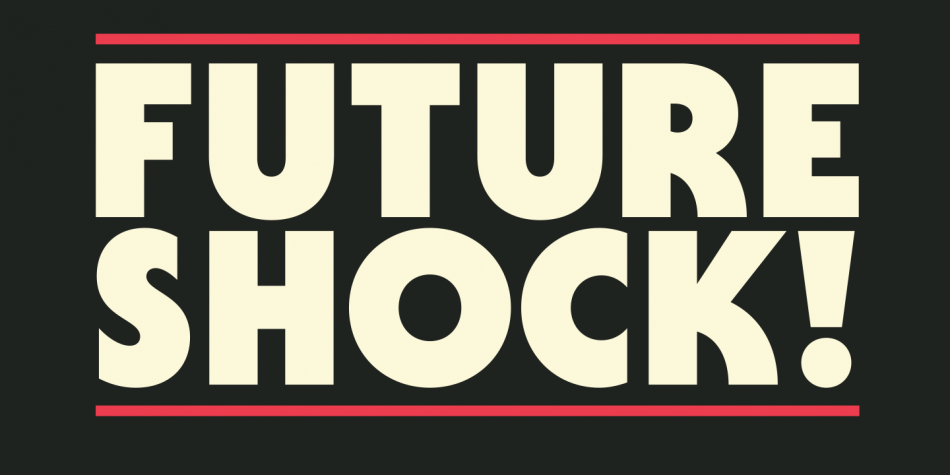 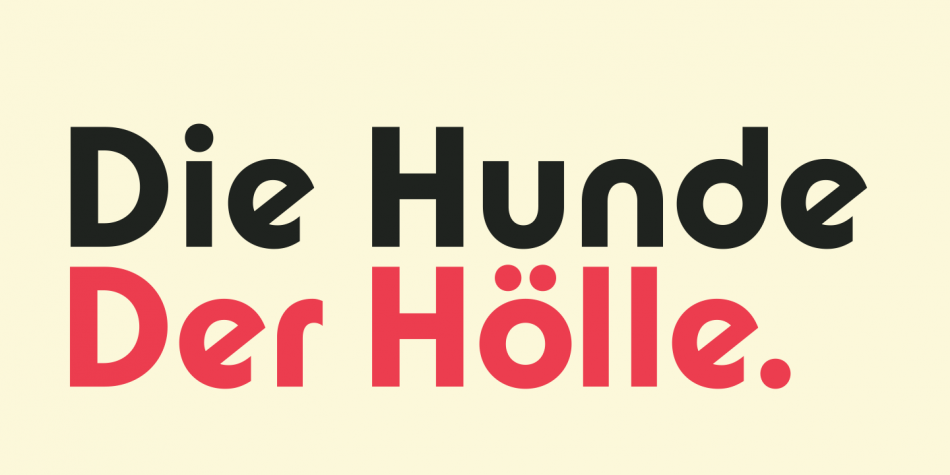 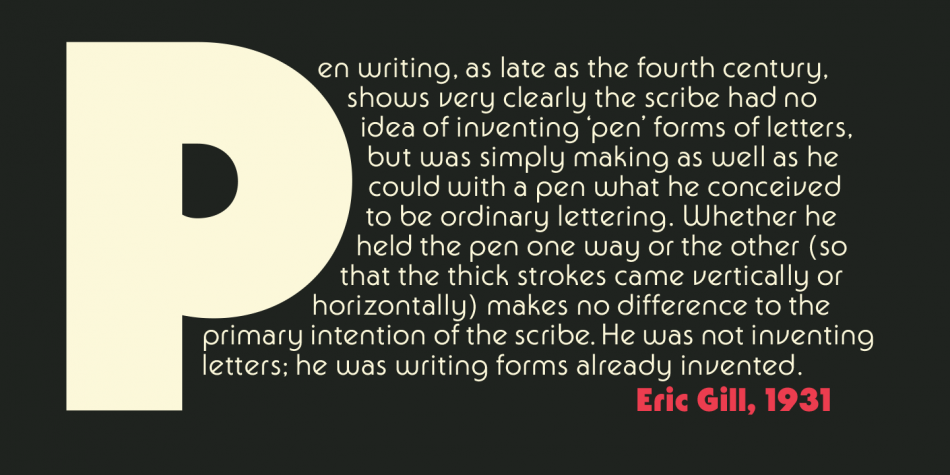 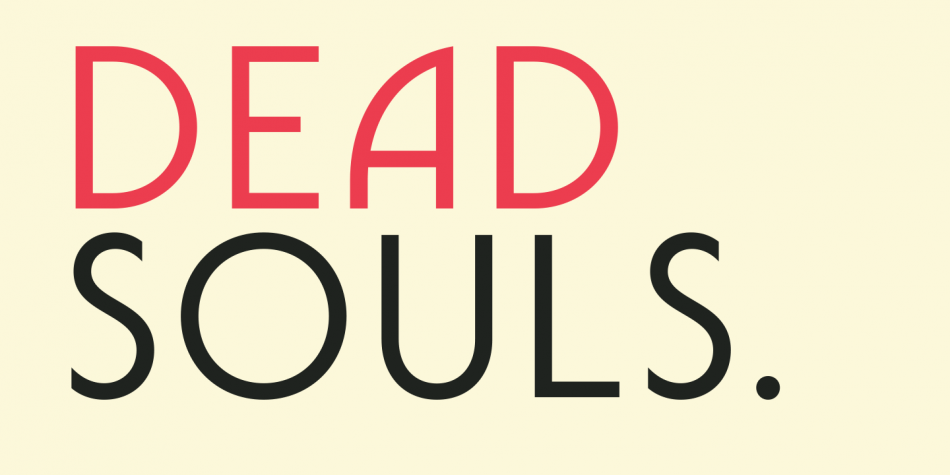 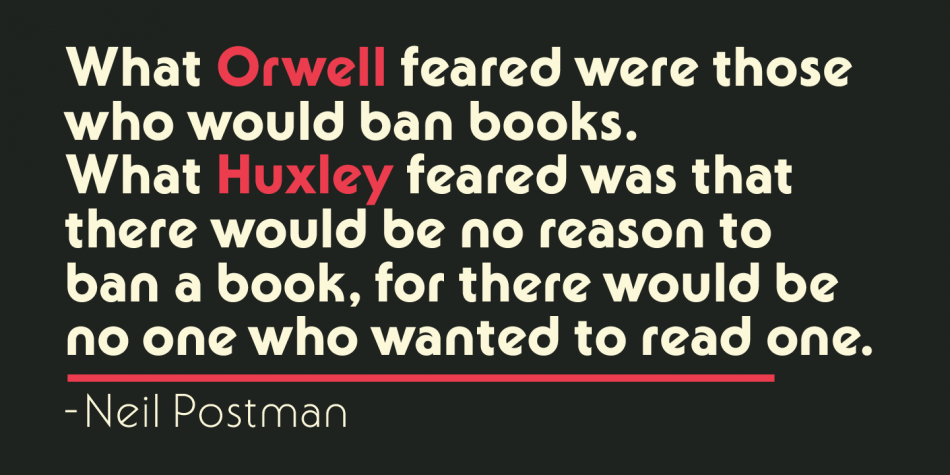 Designed by Mark Butchko, Cadet is a display sans and retro font family. This typeface has five styles and was published by Central Type.

It began as a study of the Bauhaus type styles of the 1970s, descendants of Herbert Bayer’s experimental designs of the 1920s.

What I set out to achieve with Cadet was a design that retained much of the character and charm of the style but stayed rooted enough in traditional sans serif forms to avoid becoming overly decorative and abstract. Cadet is not based on or inspired by any single typeface but is instead an amalgamation of some of my favorite elements of the style.

While Cadet may at first appear to be constructed with perfect geometry, subtle adjustments have been made throughout in order to get more natural, smooth, and well-proportioned letters.

Also, in order to add some versatility I’ve included a number of stylistic alternates to certain letters.