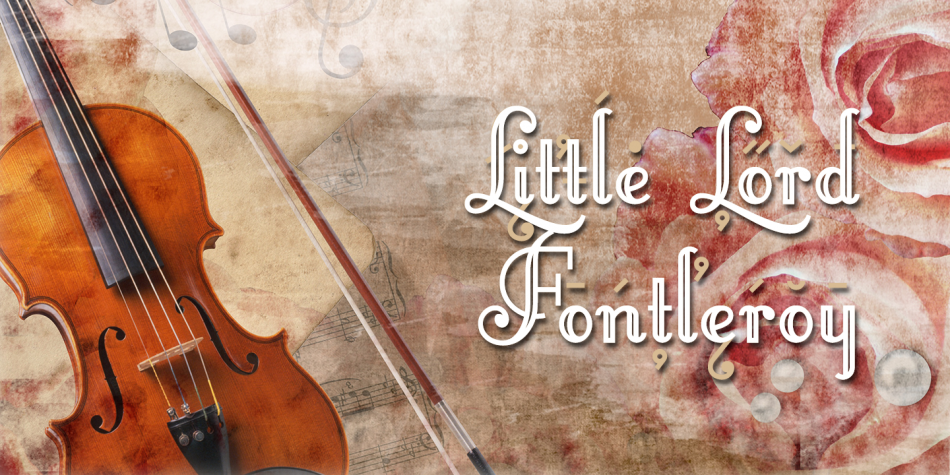 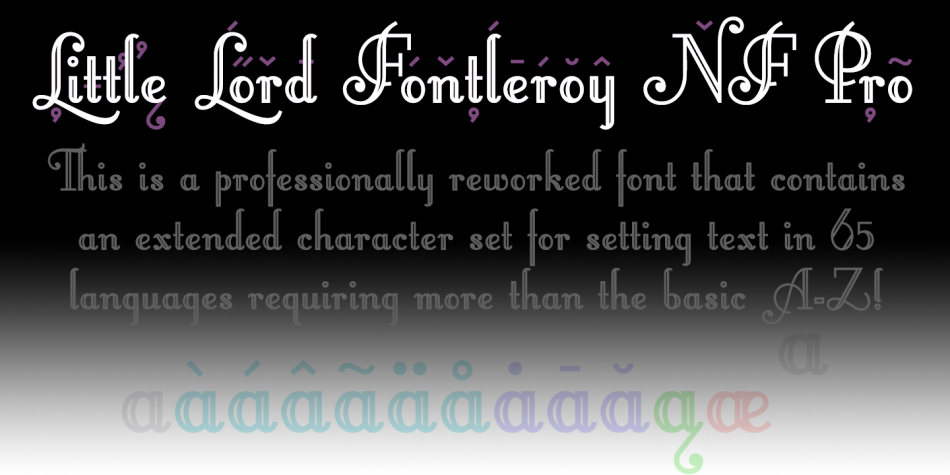 I have completely redone the spacing in this font, making the sidebearings more conventional. And after replacing the kerning with fresh pairs working together with the new spacing the font looks like a real gem. I love it!

The inline version has a wider spacing after the letters CEK = no connecting words. Otherwise just as lovely and retro!
Nick Curtis says: “Here’s a strange hybrid: I took the lower case from the formal script font Stuyvesant, straightened out its rather extreme 22 degree slant, and combined them with caps from the font Bellevue, again making them upright, and adding an inline effect. The result is a font that flows very nicely, with a nice balance between clean lowercase characters and swashy caps. Thanks to Deb Dunbar for naming this font.”