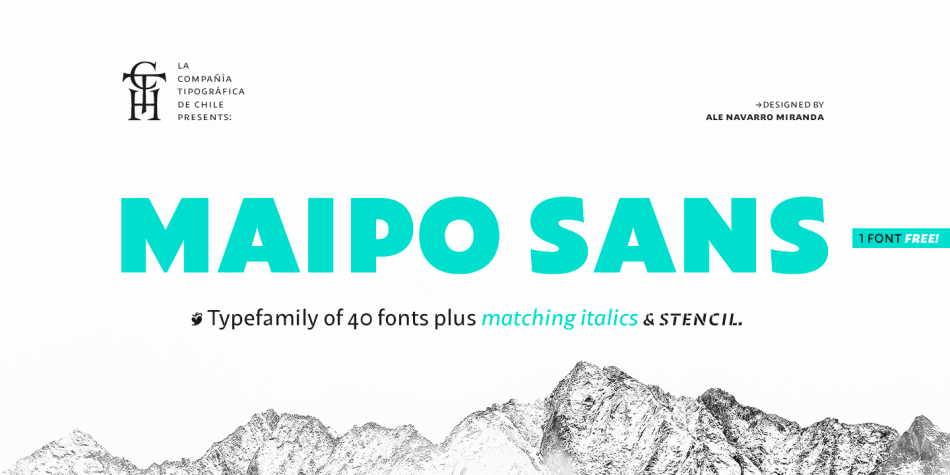 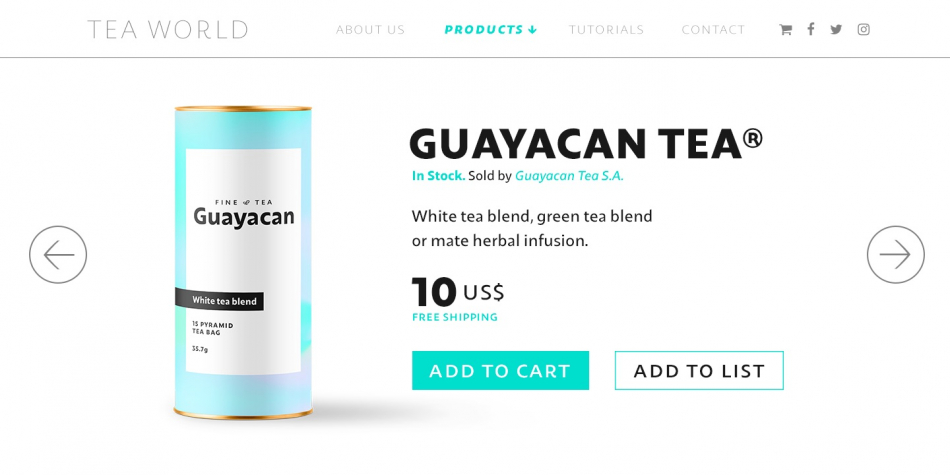 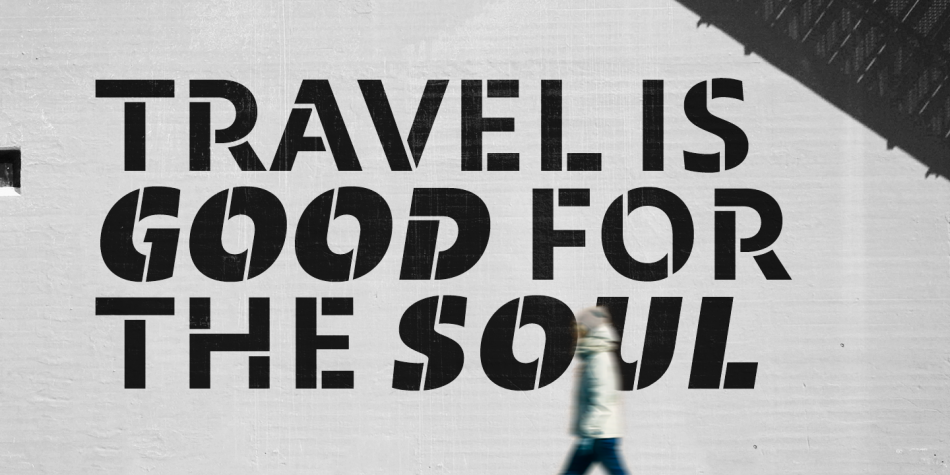 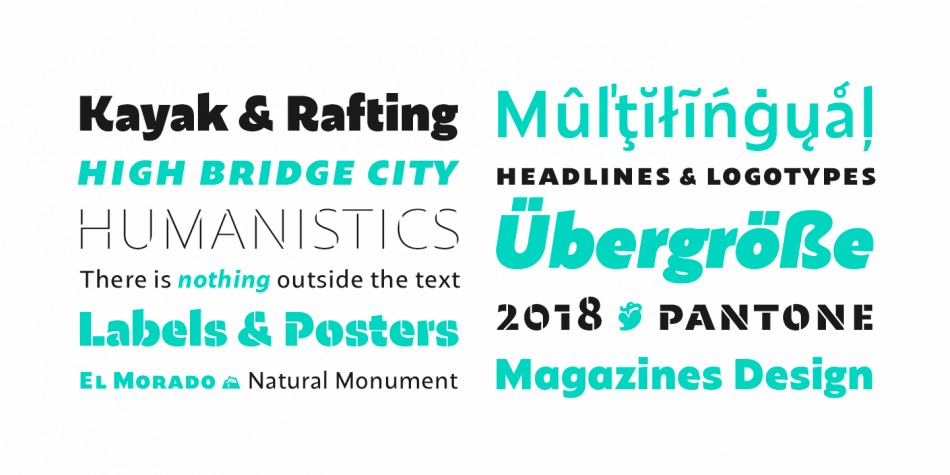 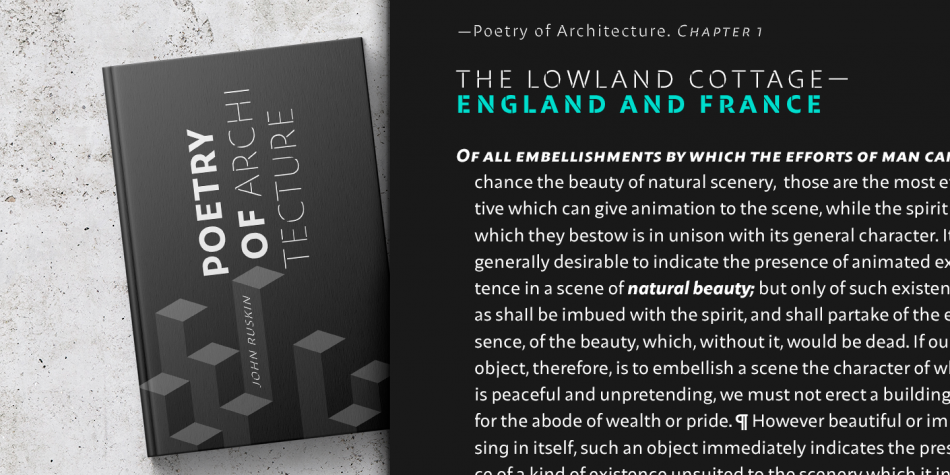 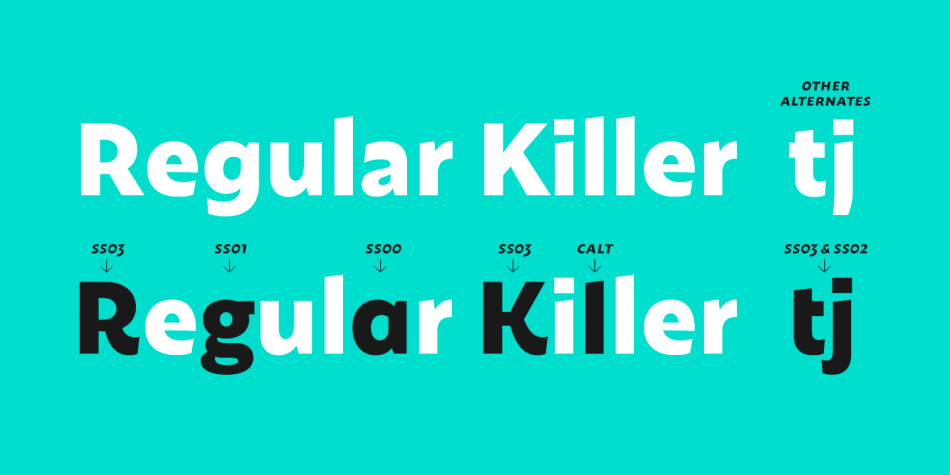 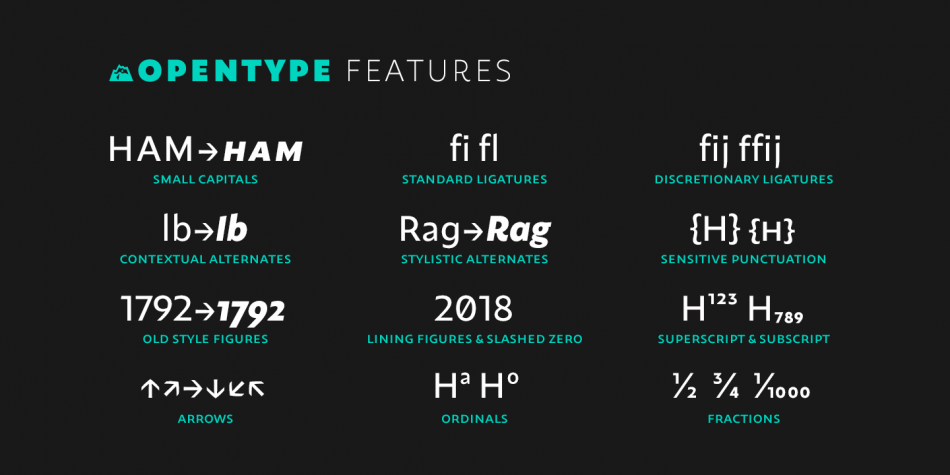 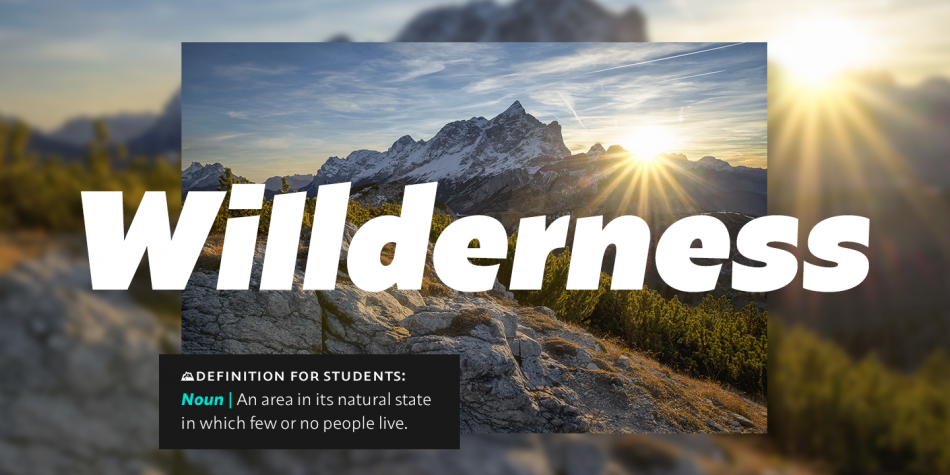 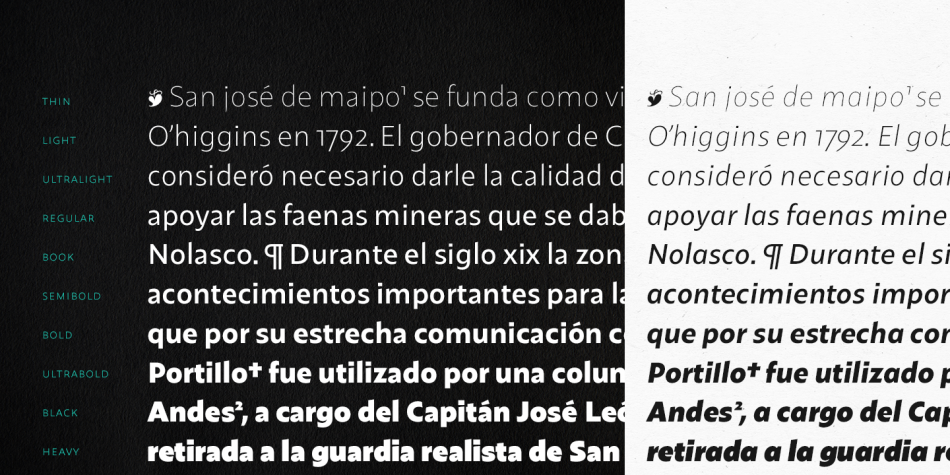 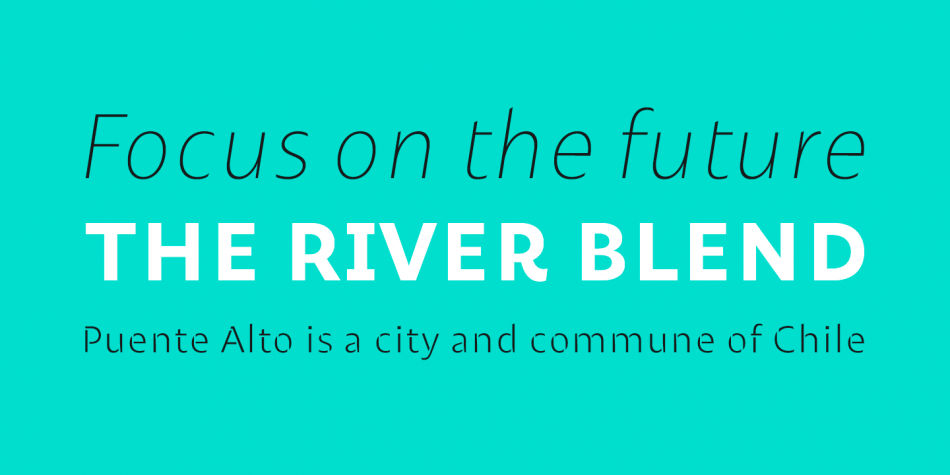 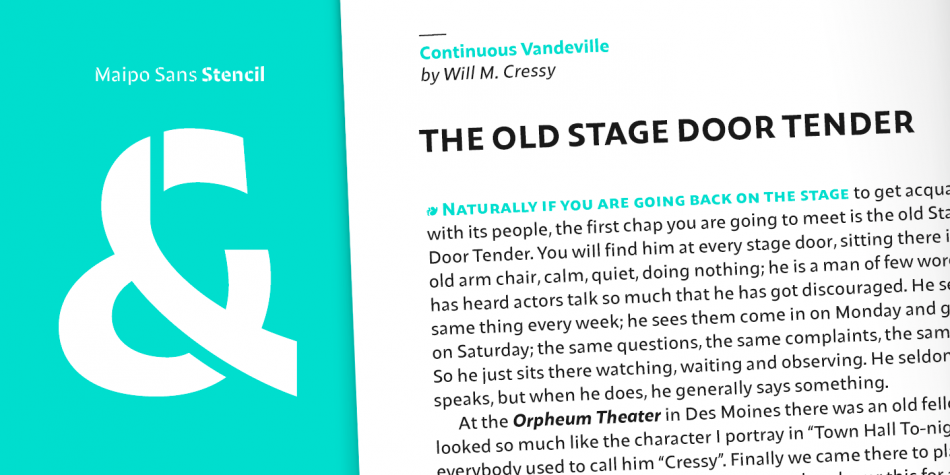 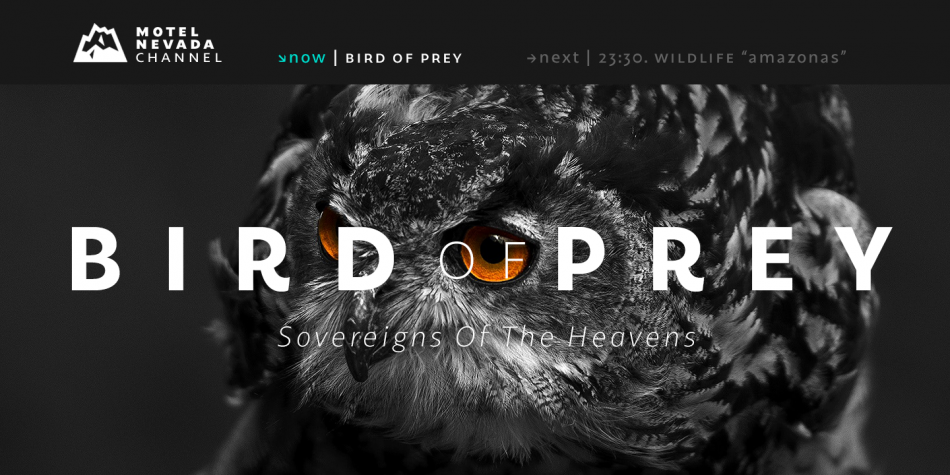 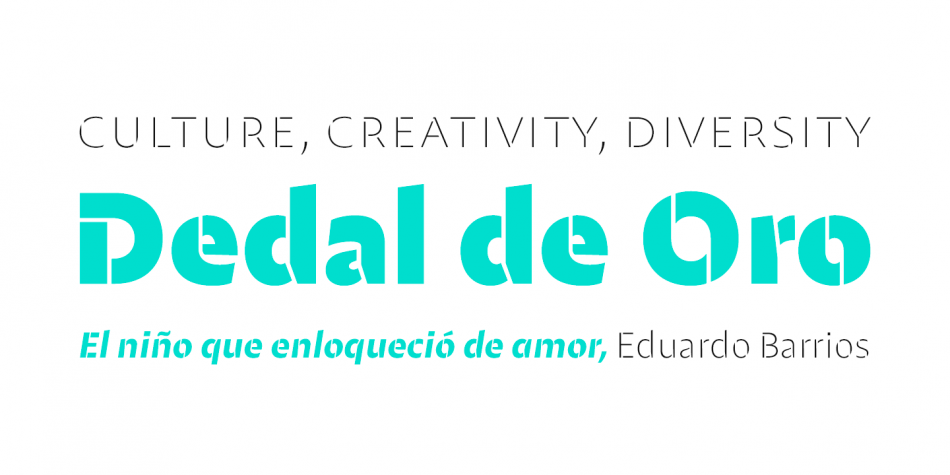 Designed by Ale Navarro, Maipo Sans is a sans serif and stencil font family. This typeface has forty styles and was published by Compañía Tipográfica De Chile.

Maipo Sans is a modern typeface inspired by the mountain landscape of Cajón del Maipo, Chile. Its forms are inspired by the first sans serif European Humanist fonts of the twentieth century along with a touch of reverse contrast. This typeface is specially designed for projects using extensive text blocks and striking ads.

Maipo Sans puts a careful focus in the interpolation; therefore it gains expressiveness as its weight increases.  That is why it has moderate and functional forms in its thinner weights, while in his heavier variants it gains freshness and sympathy.

To make it more complete, this family has a complete Stencil Version with a lot of character and power.