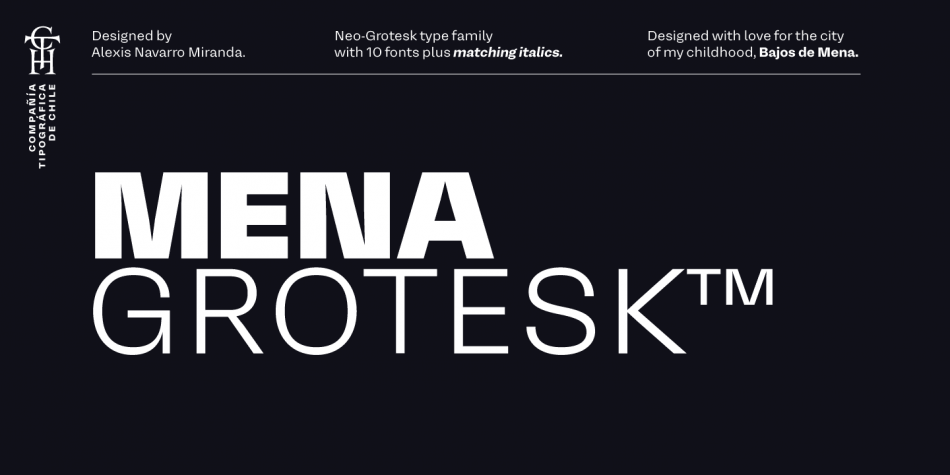 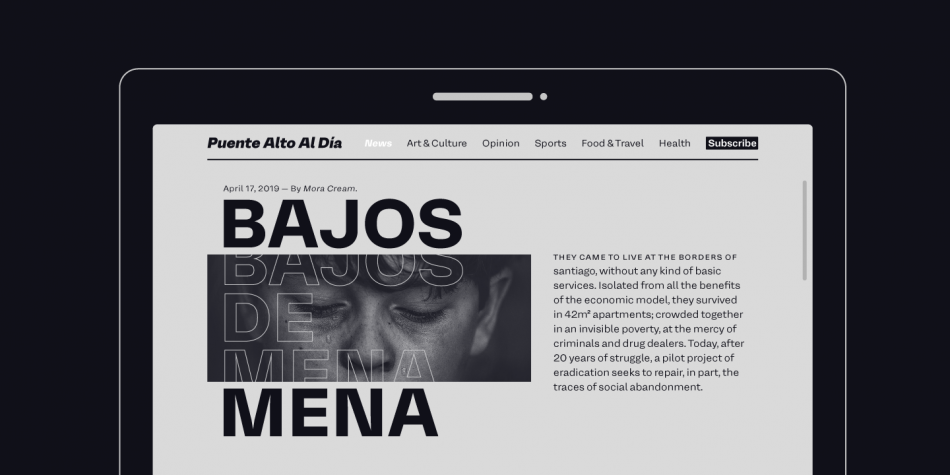 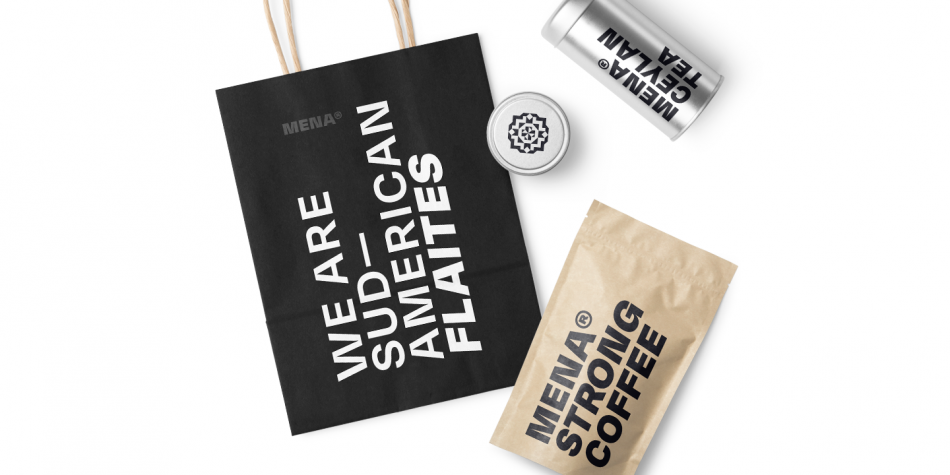 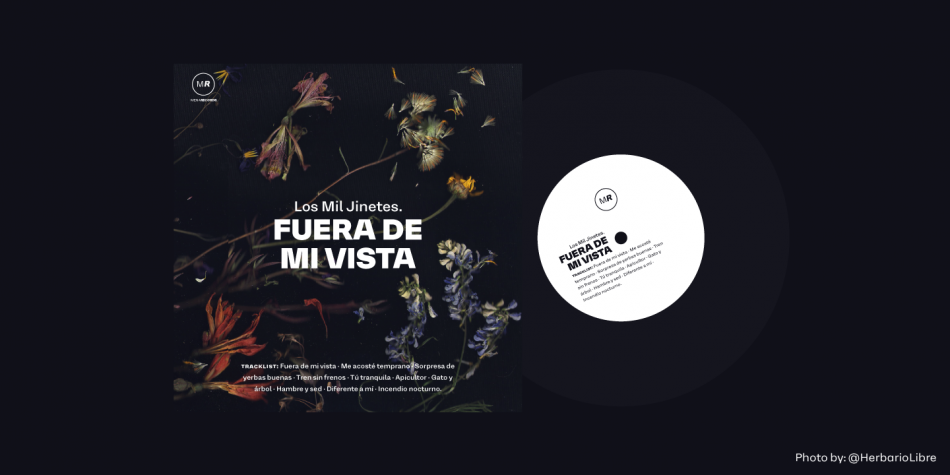 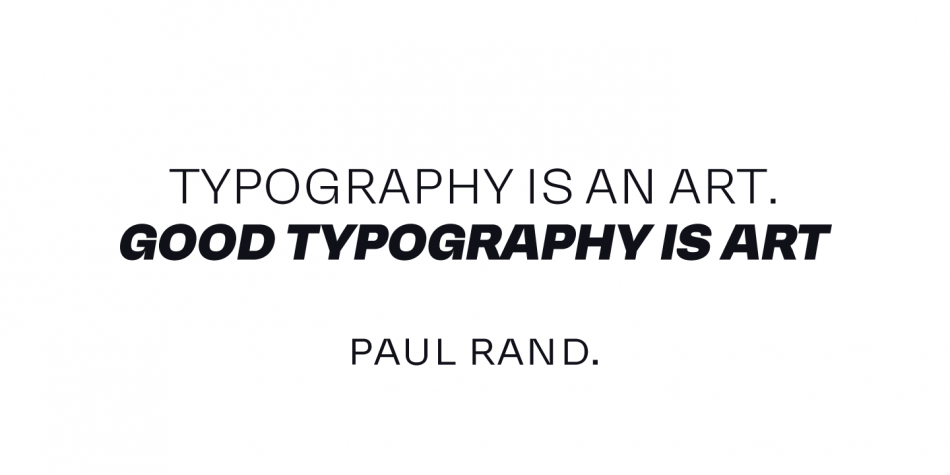 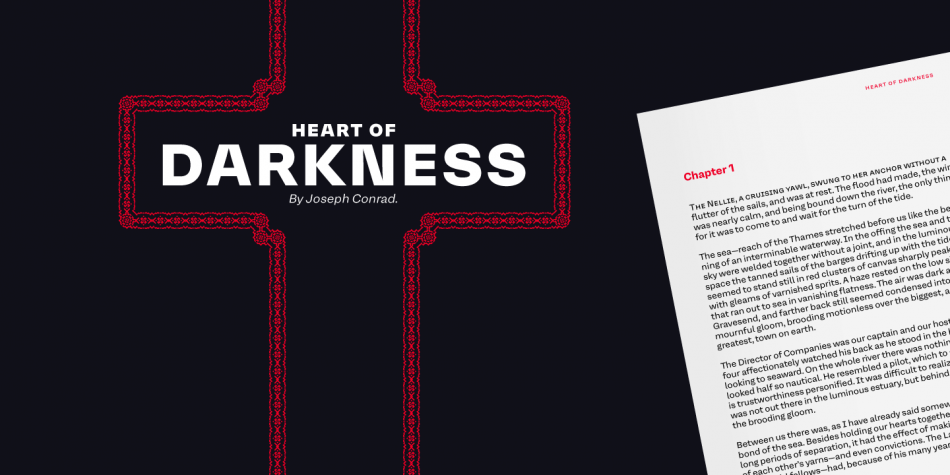 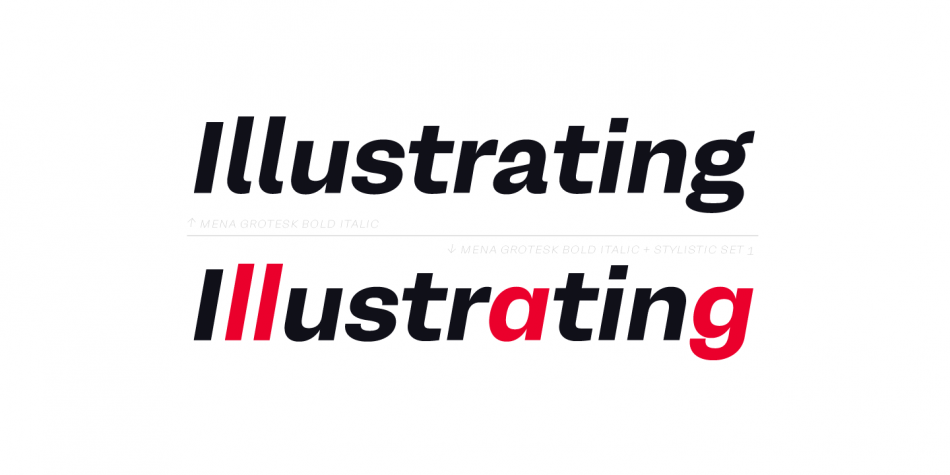 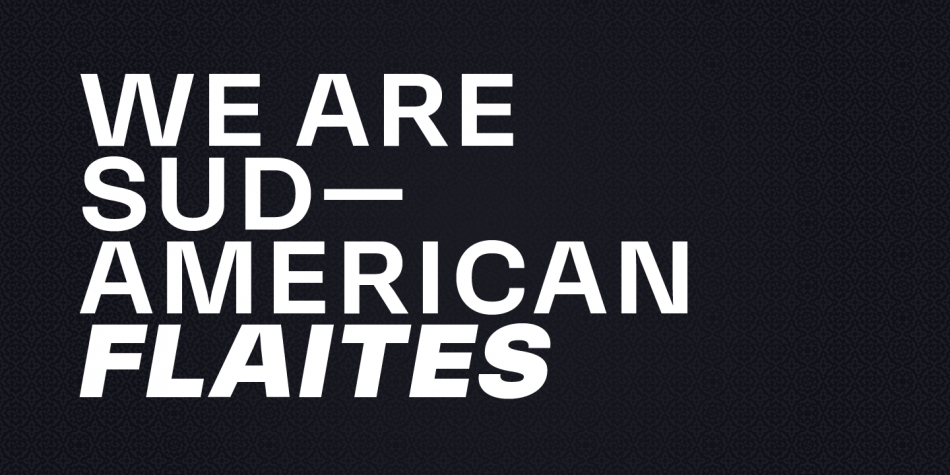 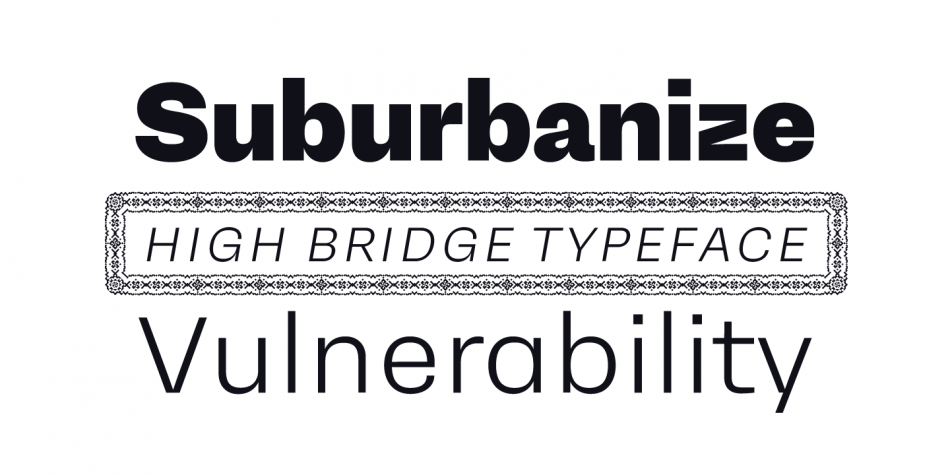 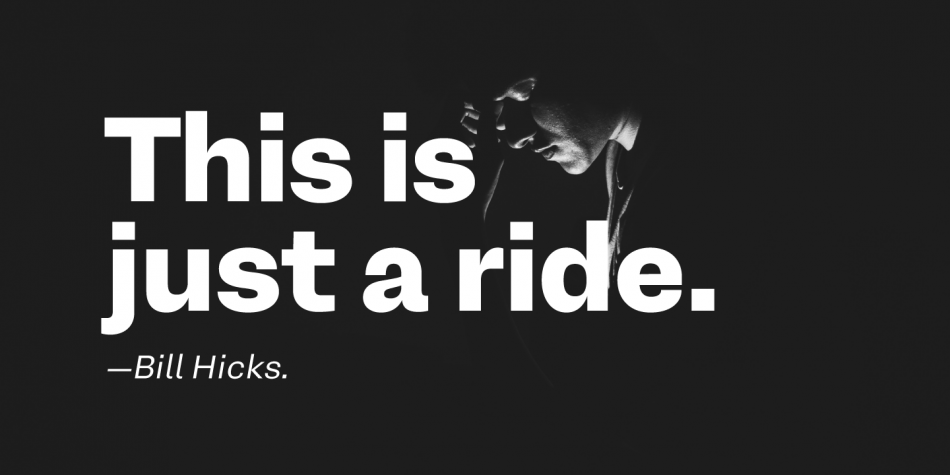 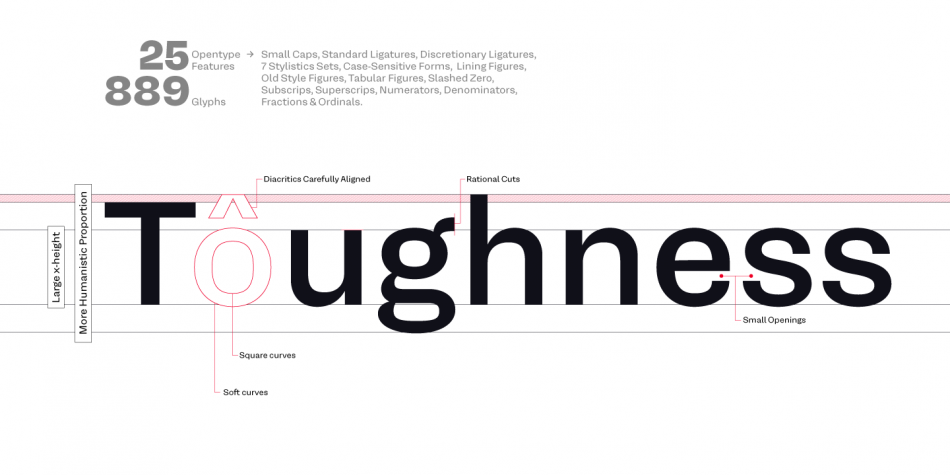 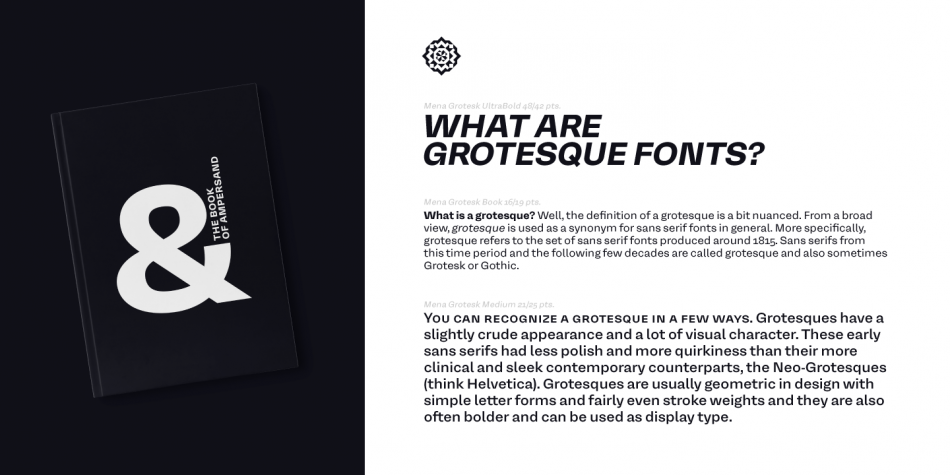 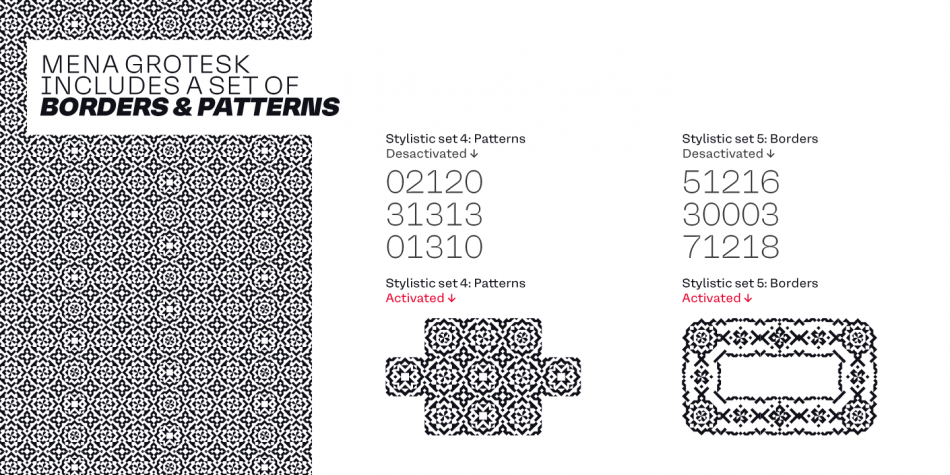 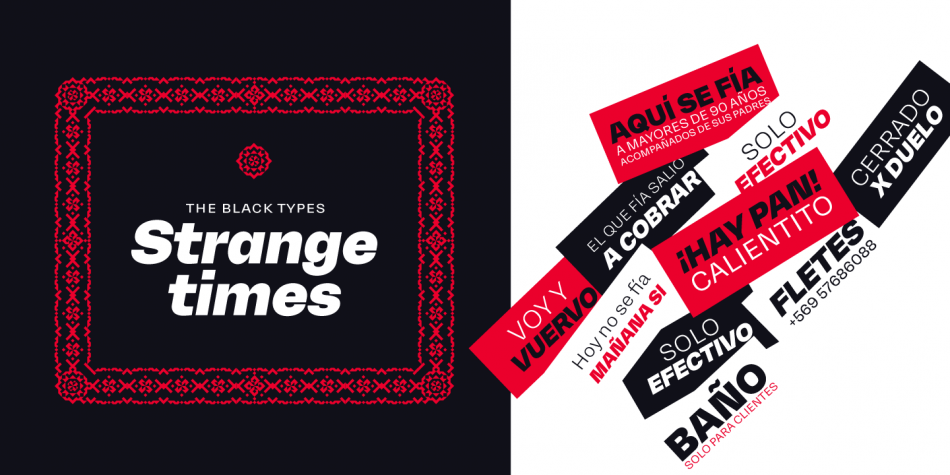 Designed by Ale Navarro, Mena Grotesk is a sans serif font family. This typeface has twenty styles and was published by Compañía Tipográfica De Chile.

In the neighbourhood of Bajos de Mena (Puente Alto, Chile) there are many stores and shops with signs and printed posters using typefaces such as Arial or Helvetica. These typefaces are used for all different purposes, from 8 pts to gigantics sizes, because local people would work with what they have within reach, also in terms of fonts. «What is Helvetica doing here?» that is the question that led me to design Mena Grotesk, a sans serif typeface for Bajos de Mena.

Mena Grotesk is a Neo-grotesk typography made in the Chilean way. Gifted with a more humanist proportion, with sharper inner curves and softer outer curves, Mena Grotesk counts with the character to stand out in big sizes and enough control to not distract the reader: it is a typeface to be seen and to be read. Mena Grotesk is a full time worker font, a “handyman”, as my people.