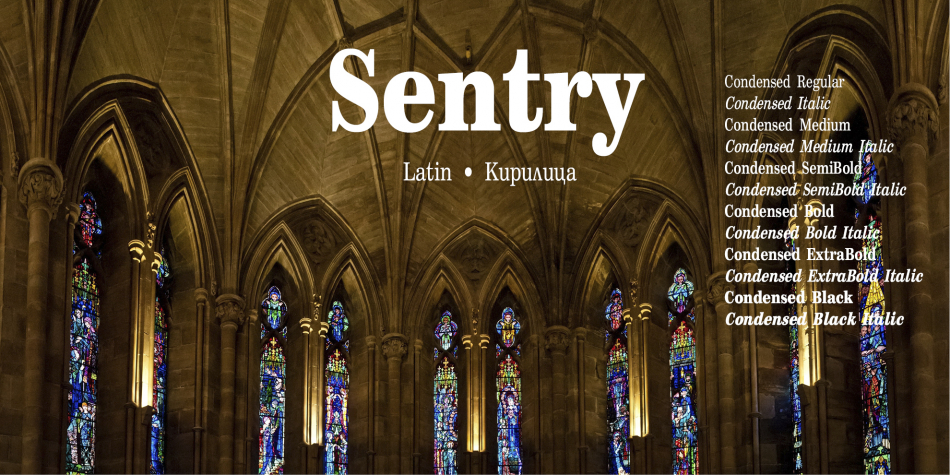 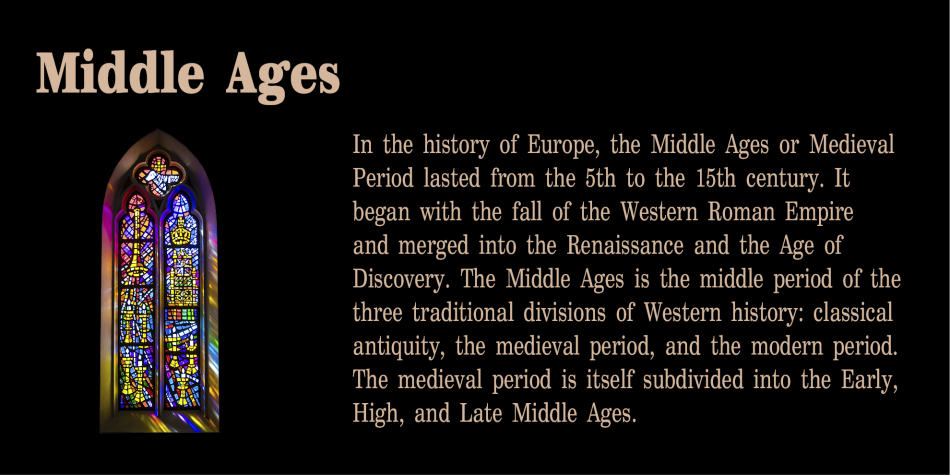 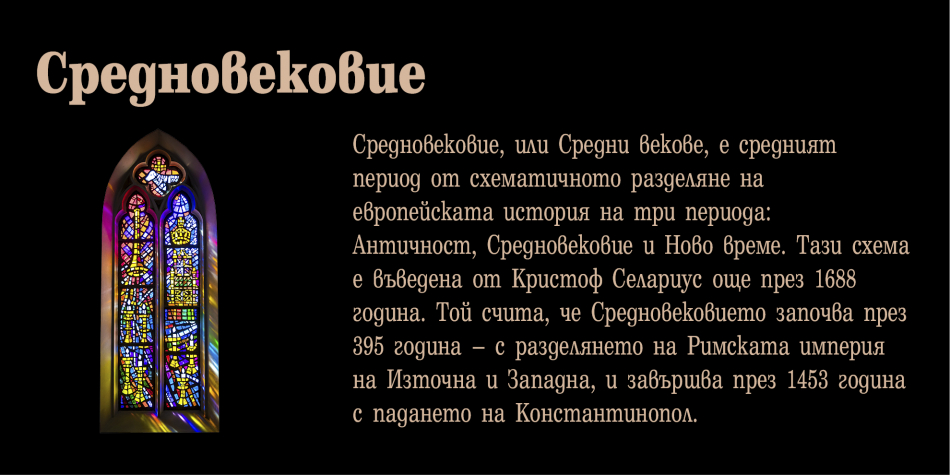 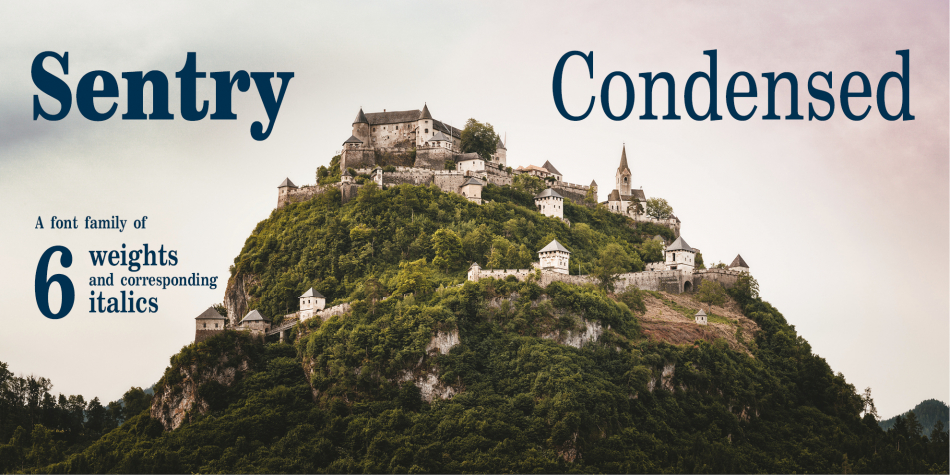 Designed by Jivko Stankulov, Sentry Condensed is a serif font family. This typeface has twelve styles and was published by Context Ltd.

Sentry Condensed is a transitional serif Latin and Cyrillic font family of 6 weighst and corresponding italics.

Sentry Condensed continues the design of SentryCondensedCyr, designed in 1991 by Jivko Stankulov. SentryCondensedCyr was based on the “Scotch” genre, a style of type of British origin which had been popular in the United States from the early nineteenth century and is part of the “Didone” genre of type. In compare to SentryCondensedCyr the new font family has more glyphs and cover more languages. A number of shortcomings in the construction of the glyphs have been eliminated, and the design as a whole has been updated.