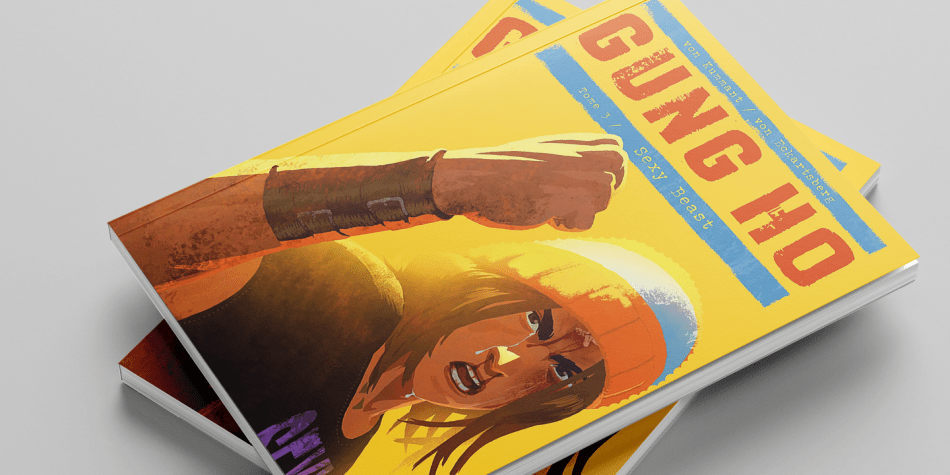 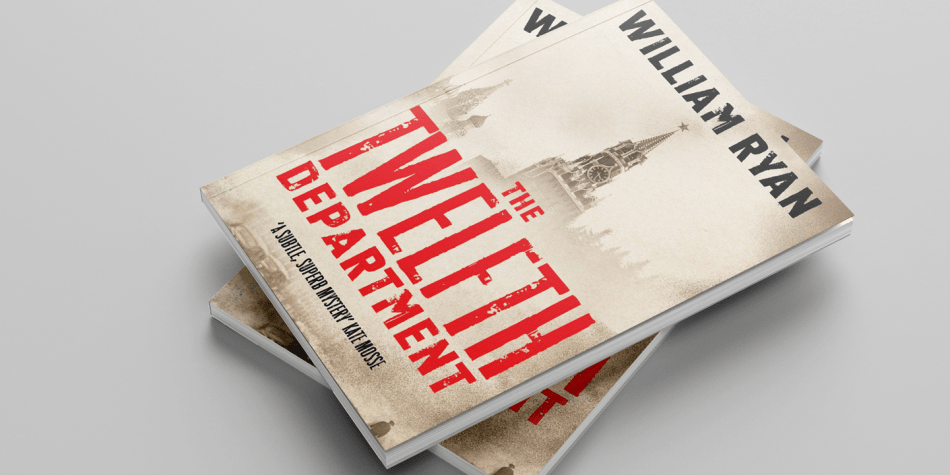 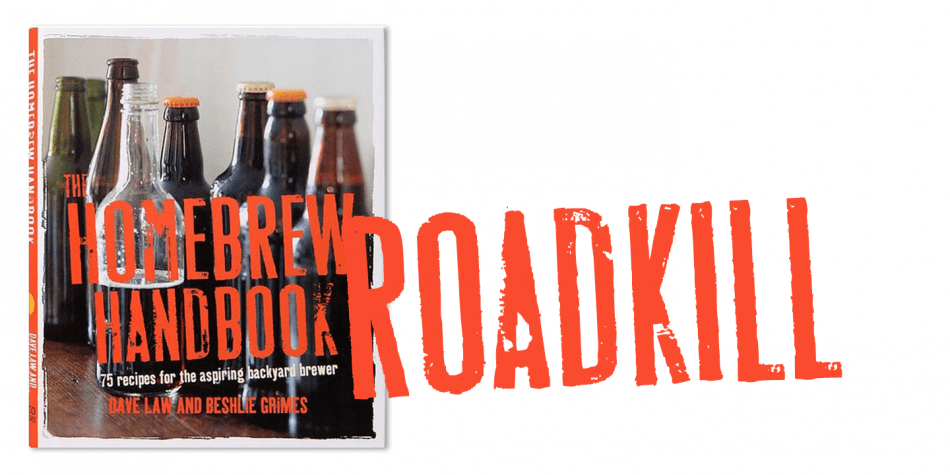 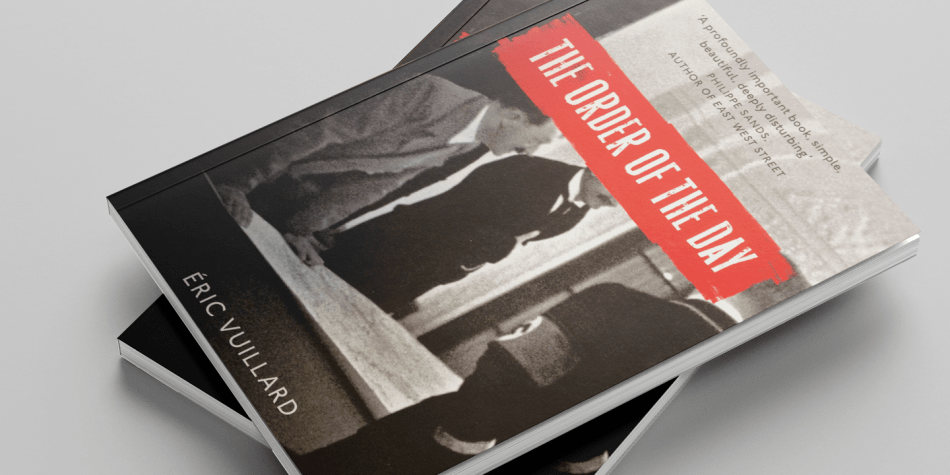 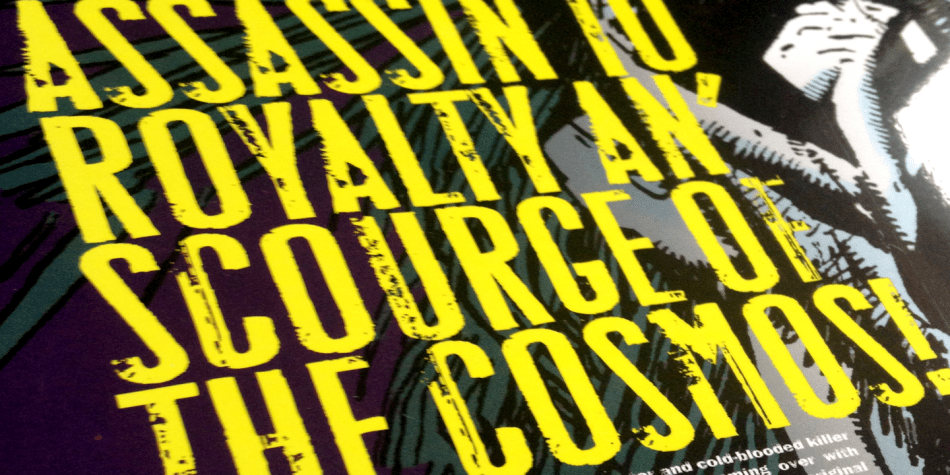 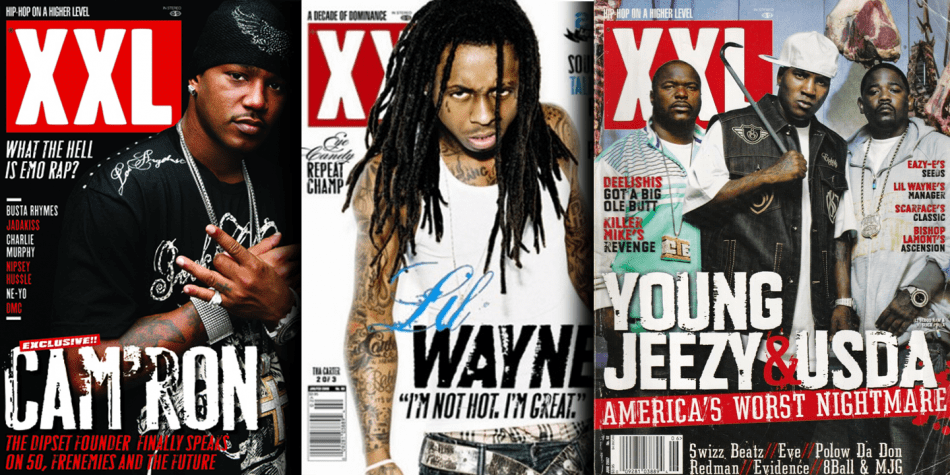 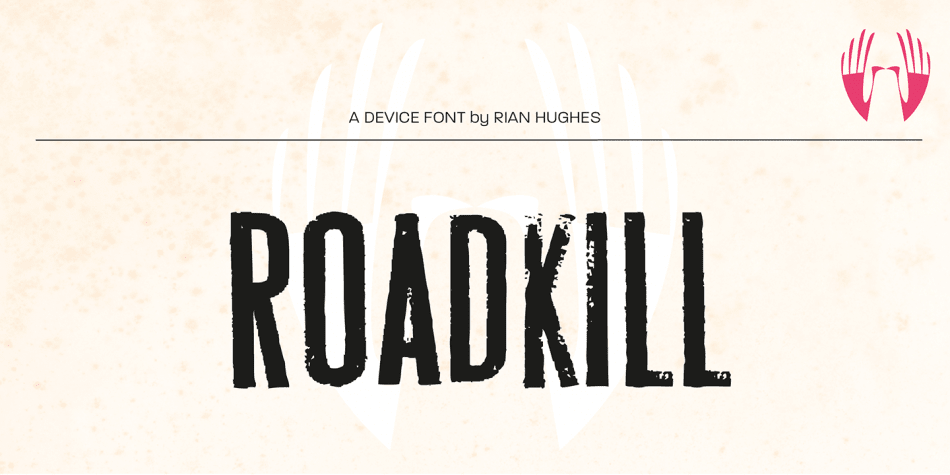 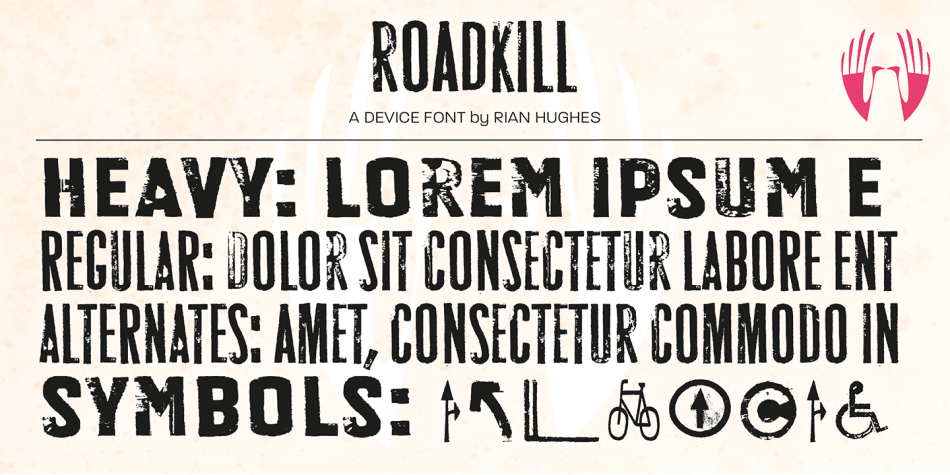 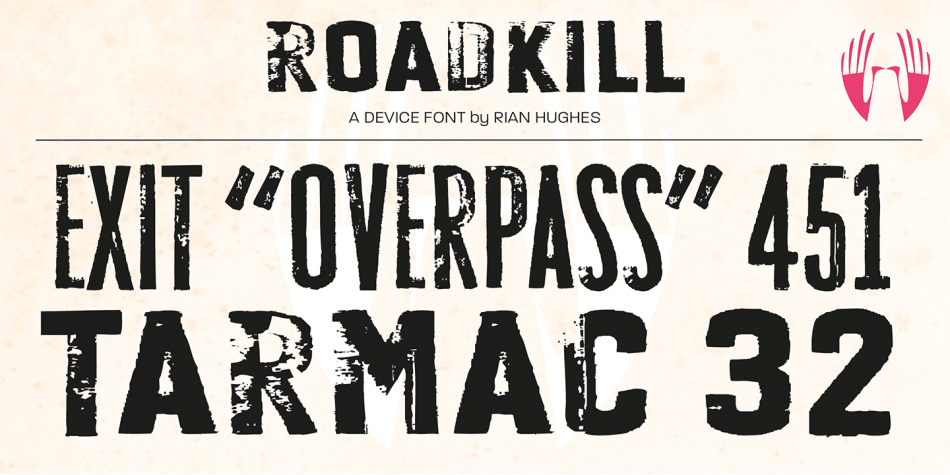 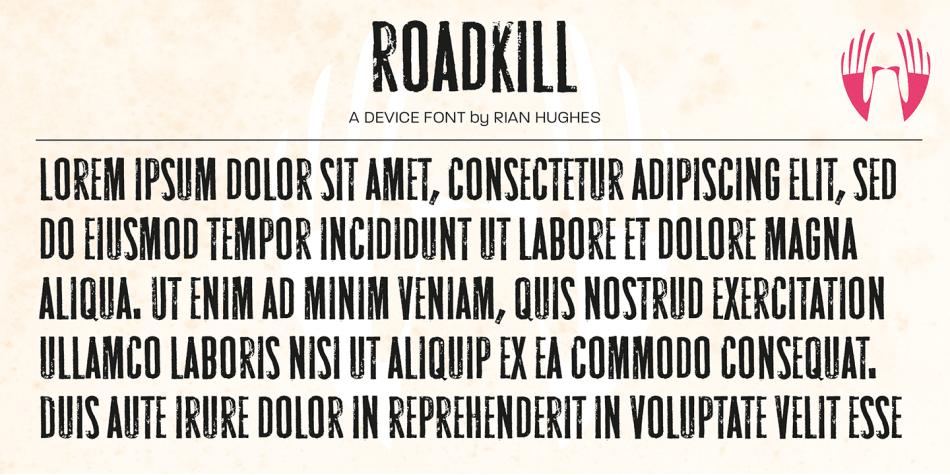 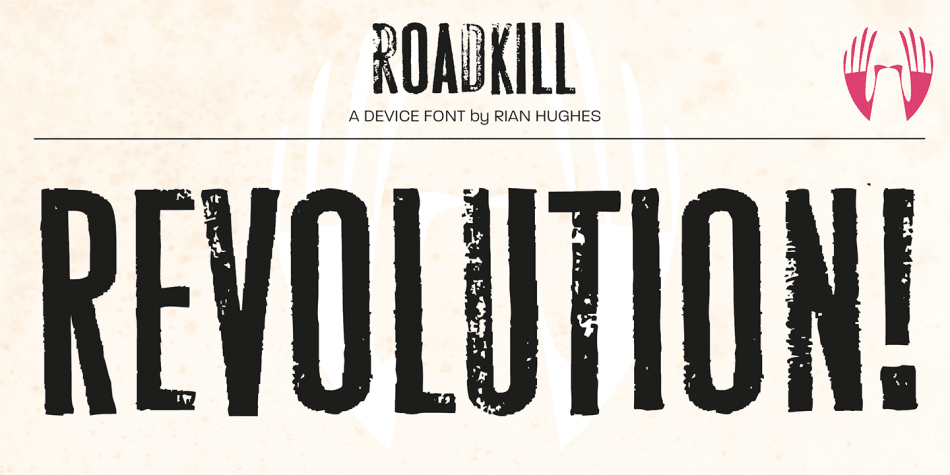 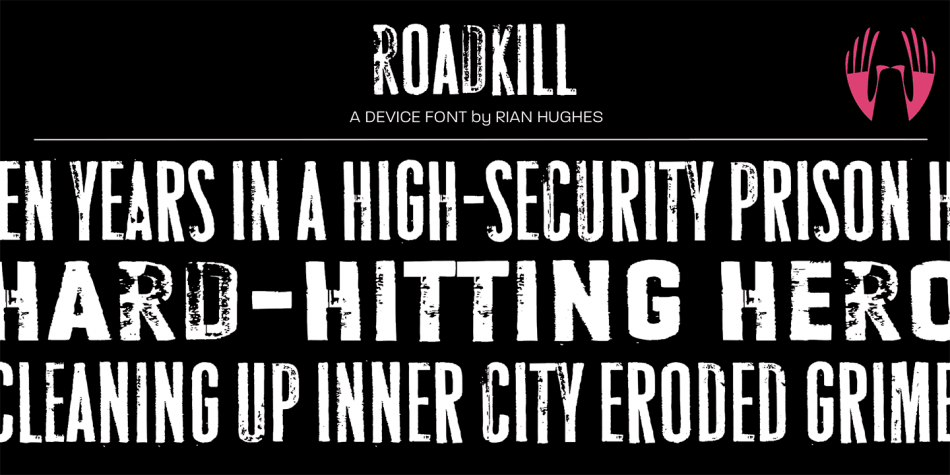 Designed by Rian Hughes, Roadkill is a display sans, grunge and dingbat font family. This typeface has four styles and was published by Device.

Derived from a photograph Rian Hughes took in Hong Kong, the Roadkill family of typefaces is a literal interpretation of rough and worn road lettering.

The original provided almost all of the key character shapes, with the others being designed to keep the unique hand painted feel intact. Most of the letters have alternate versions provided.

Roadkill Alternates provides curved versions of the 2 and the S, a G with higher crossbar, and less worn versions of several other characters. The heavy version packs even more gritty wallop in a non-condensed and blacker weight.

Roadkill Heavy packs even more gritty wallop in a non-condensed and blacker weight.

Use in conjuction with the original Roadkill and Roadkill Alternates.

A set of arrows and other road symbols again taken directly from tarmac to Mac, thus preserving the worn and eroded appearance of the original characters is also part of the Roadkill family.