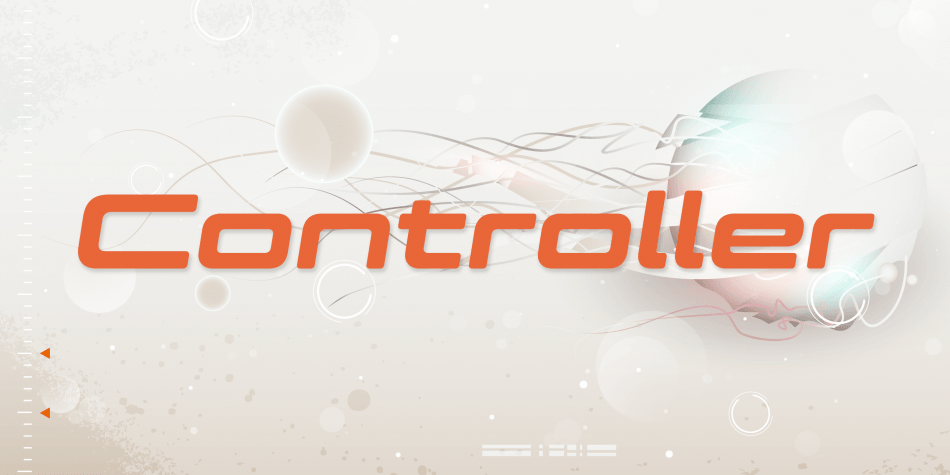 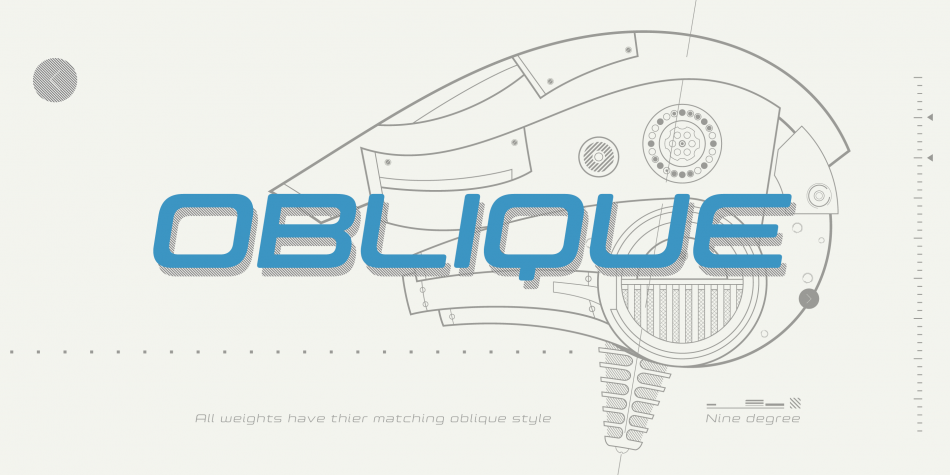 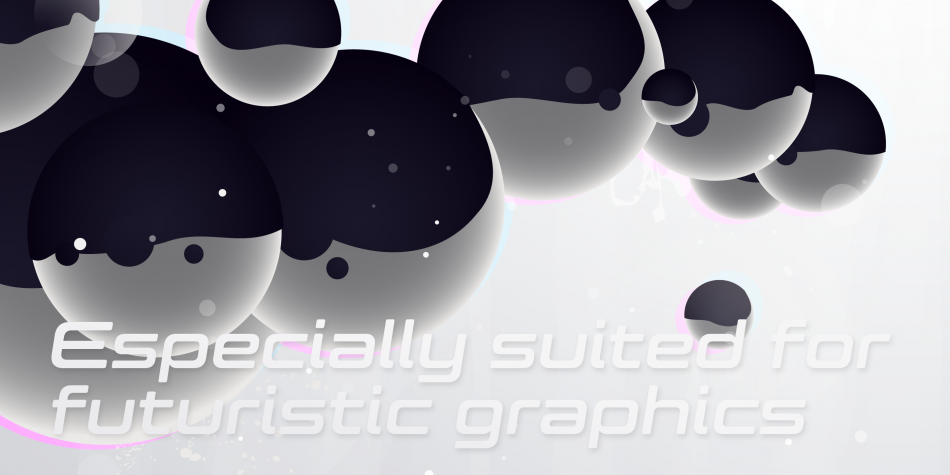 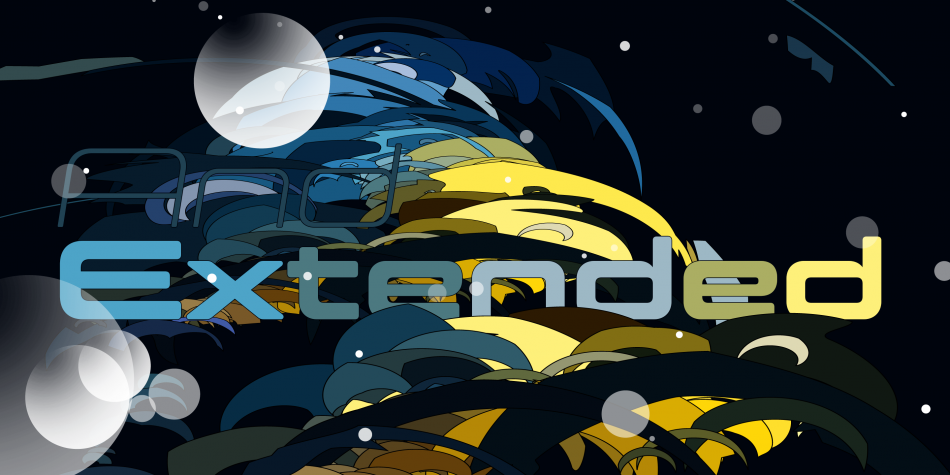 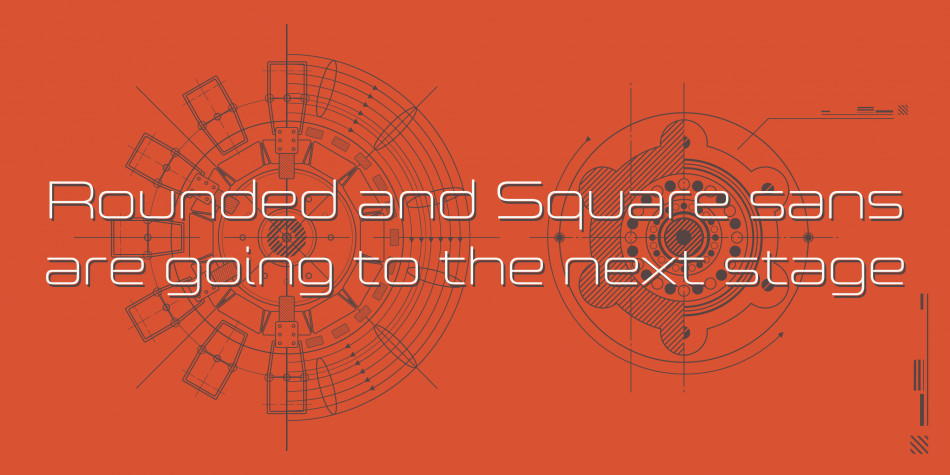 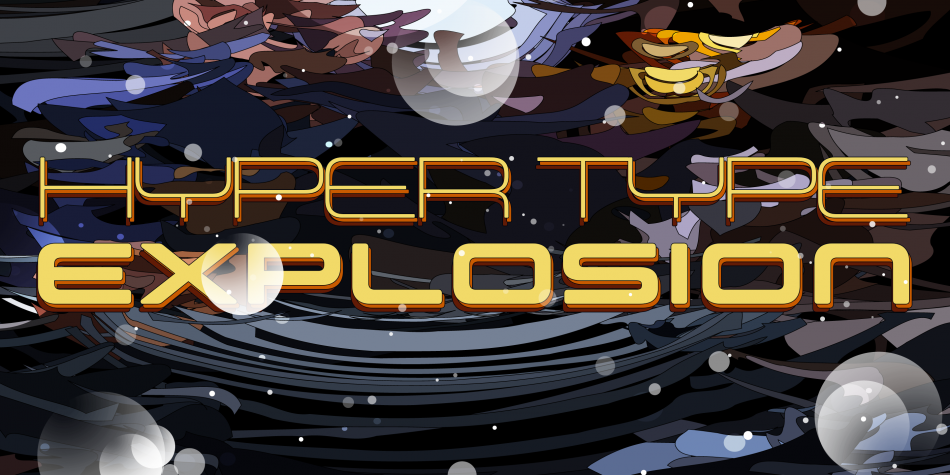 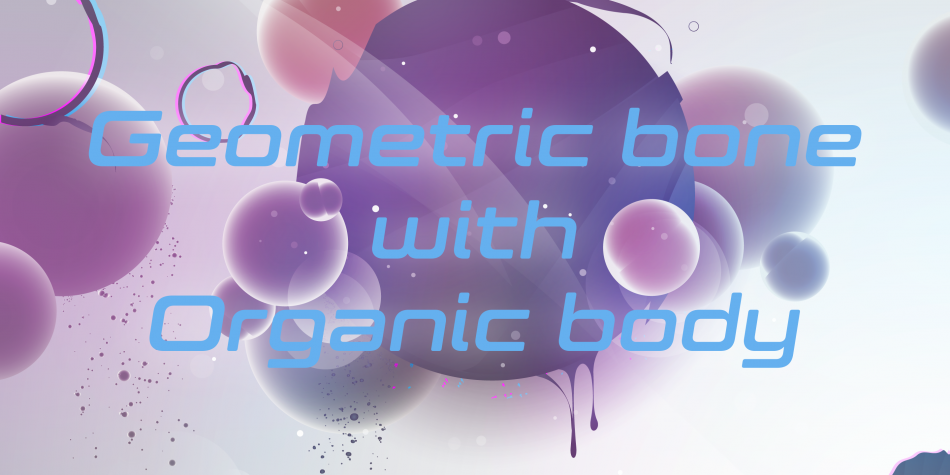 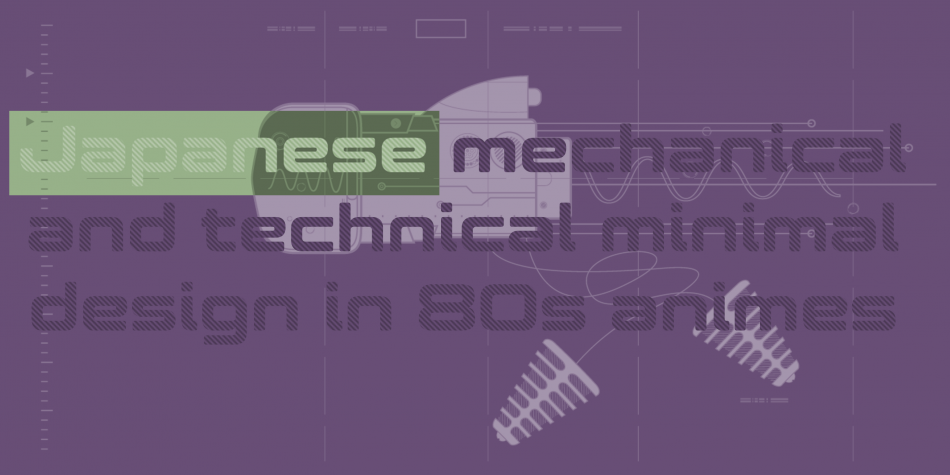 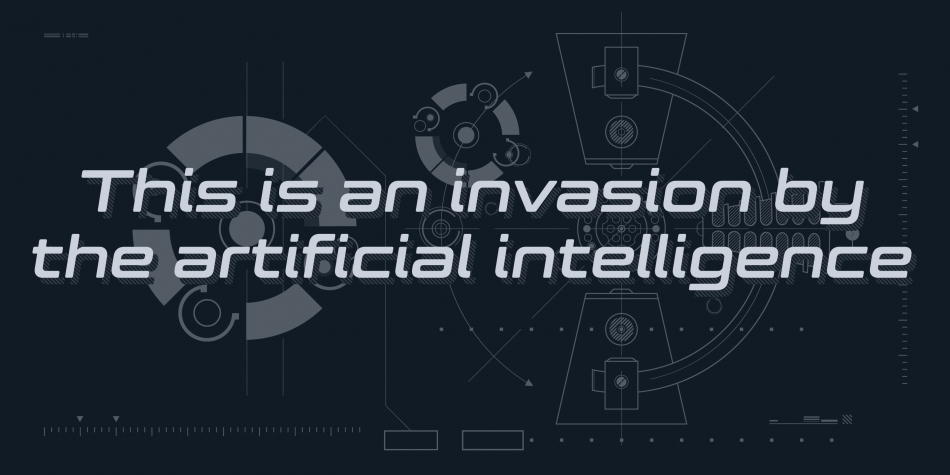 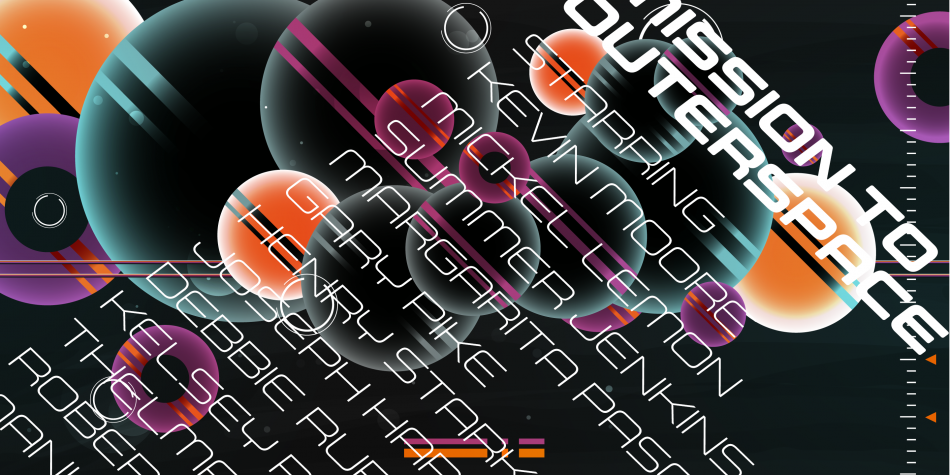 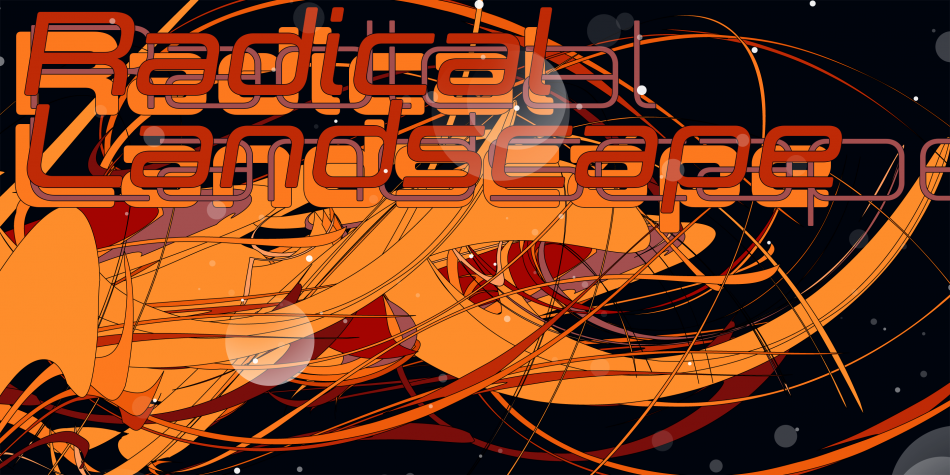 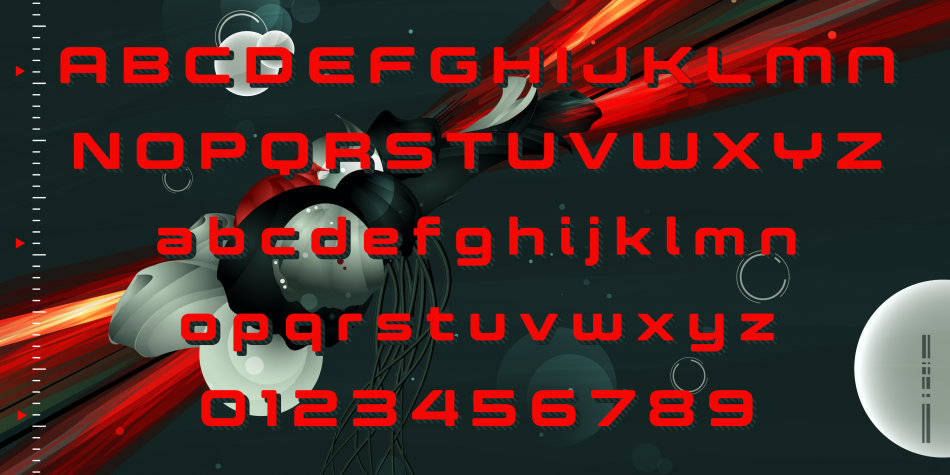 Controller is a display sans font family. This typeface has ten styles and was published by Dharma Type.

Controller is a geometric rounded sans serif including 5 weights and corresponding obliques and their extended style are ready. Originally designer was inspired by mixture of techno and organic design in the end of 20th century around the West Coast. The letterforms of this font are designed geometric but also slightly rounded to make a natural, warm and organic impression. Uppercase N has its alternative glyph that can be accessed by using OpenType stylistic feature. Controller is a versatile and useful family for a wide range of projects.

Be sure to check out the Extended version named Controller Ext.