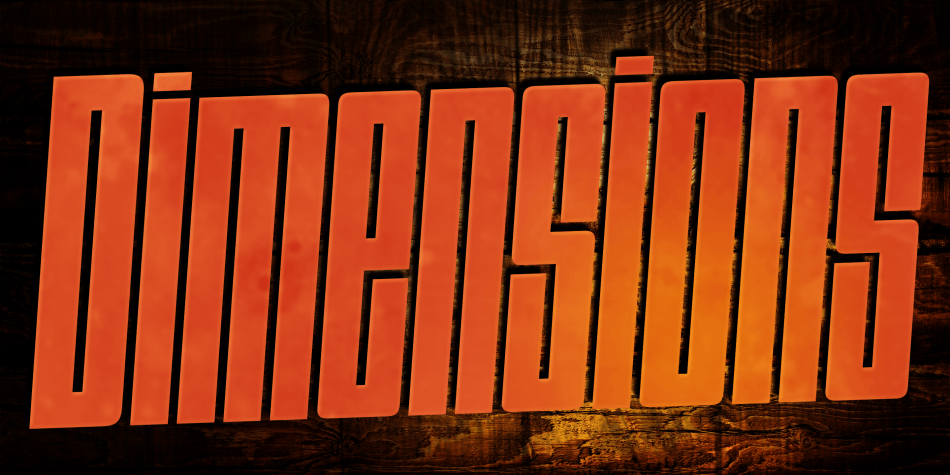 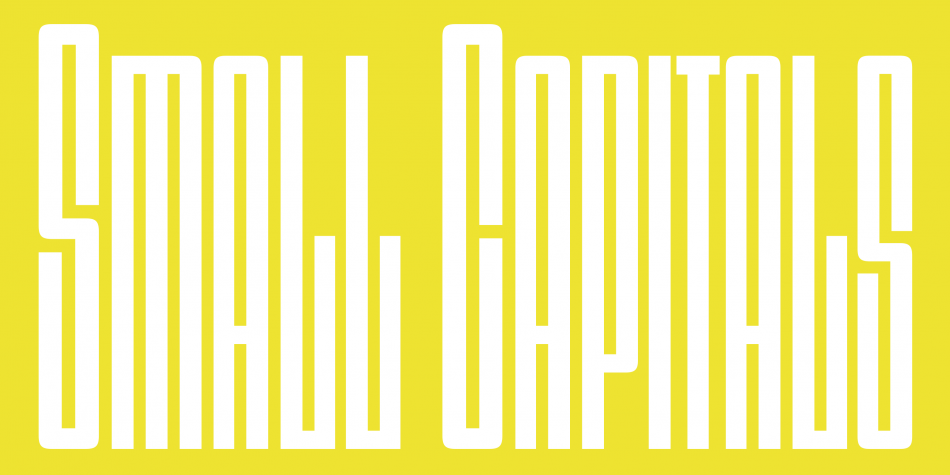 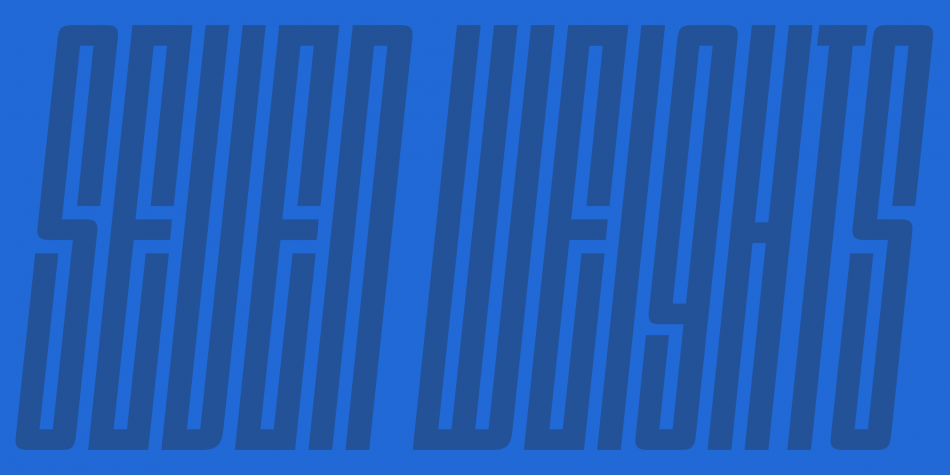 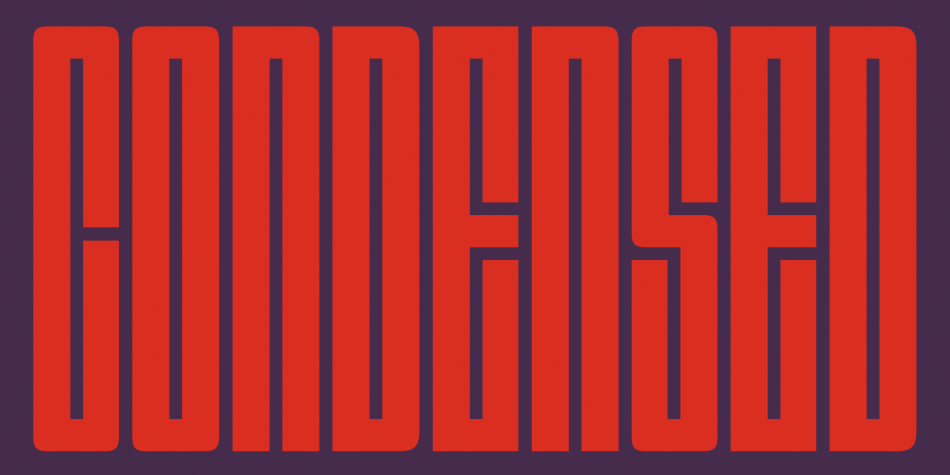 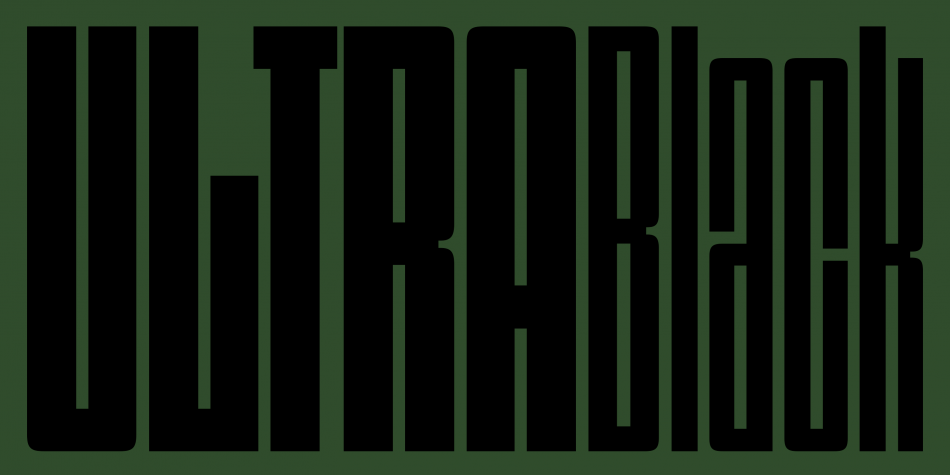 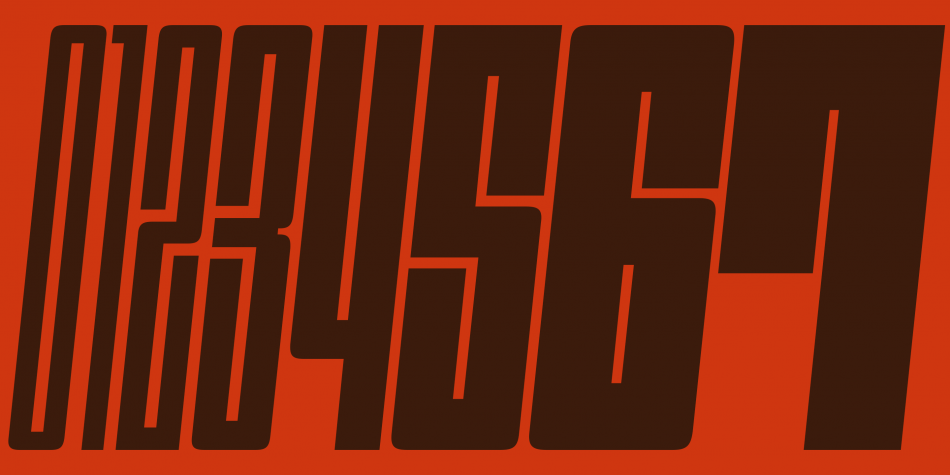 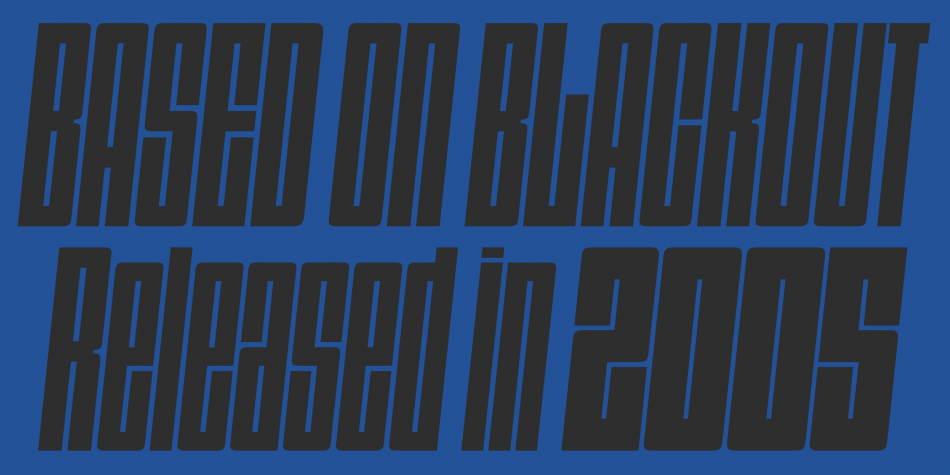 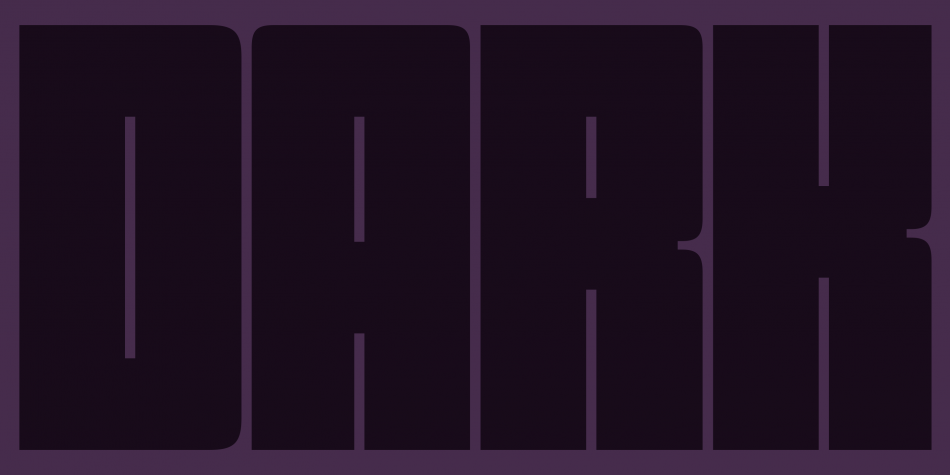 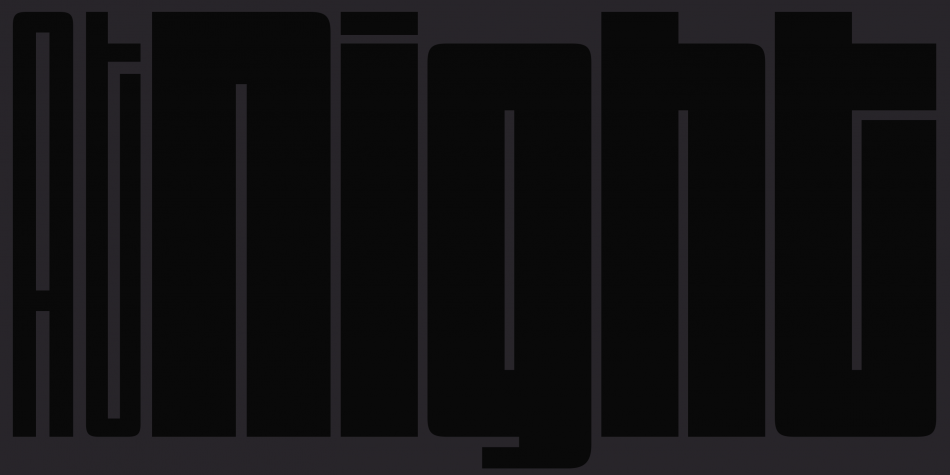 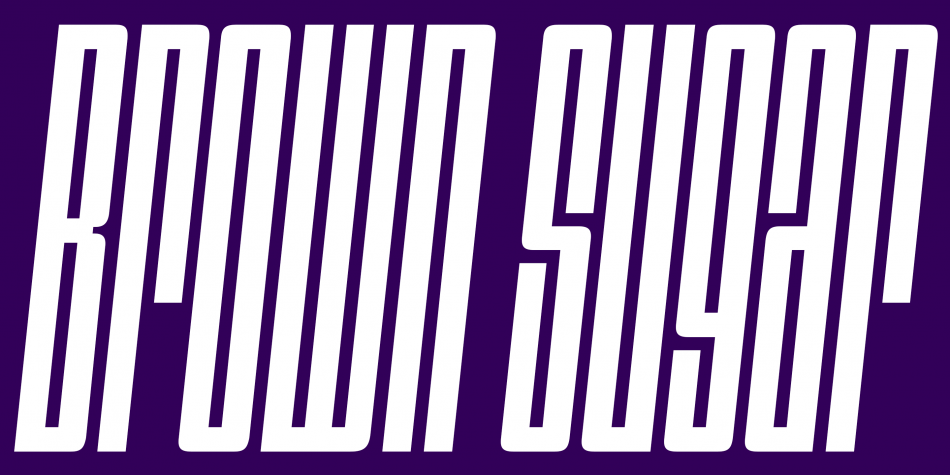 Dimensions is a display font family. This typeface has fourteen styles and was published by Dharma Type.

Dimensions is redesigned font family based on Blackout font released as free font in 2005.

The original blackout has been used especially for company or brand logo of fashion and music label in the world.
In 2011, Blackout had evolved into this Dimensions font family of seven weights with roman and italics.
They are one of the most condensed, black and skinny font in the world.

All weights and italics have upper and lower cases, accented characters and small capital glyphs that can be used with OpenType smcp feature.