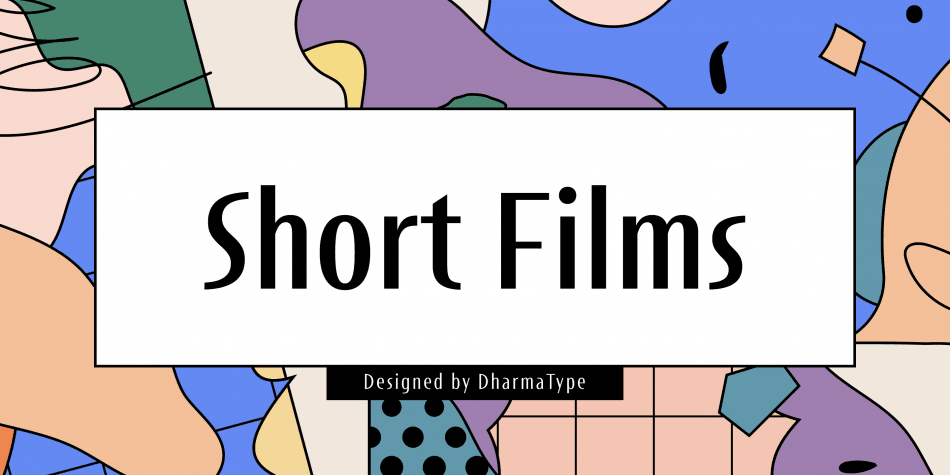 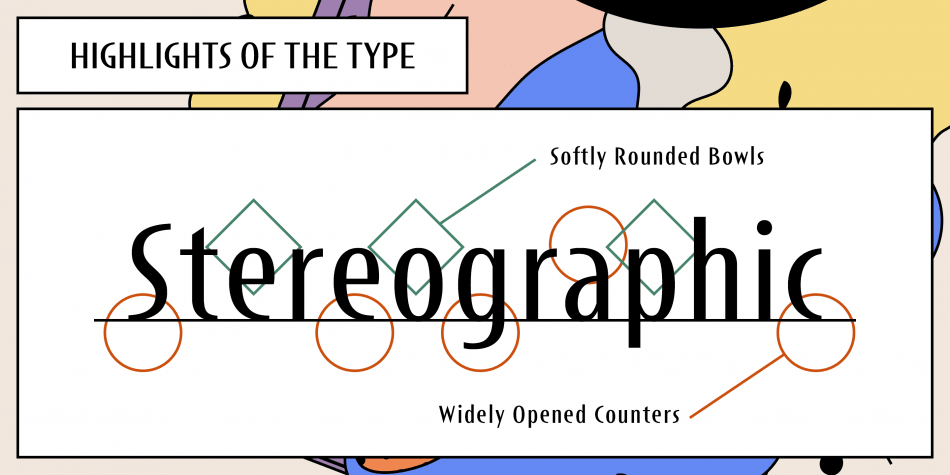 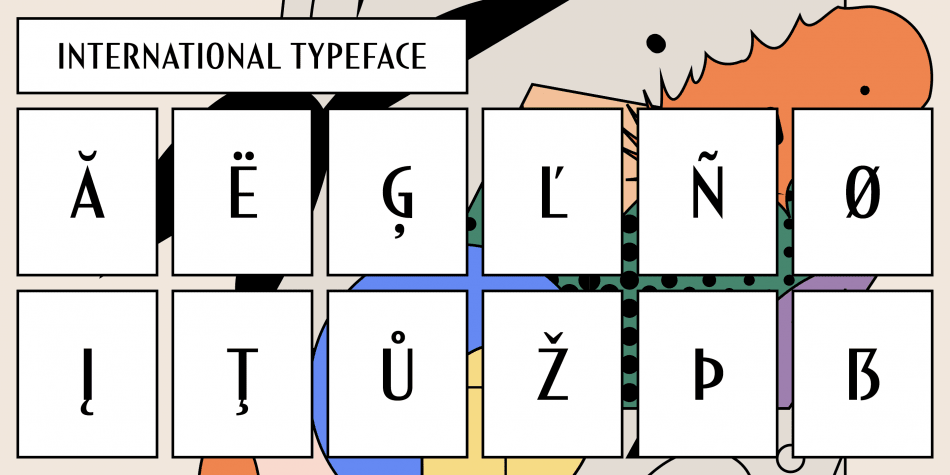 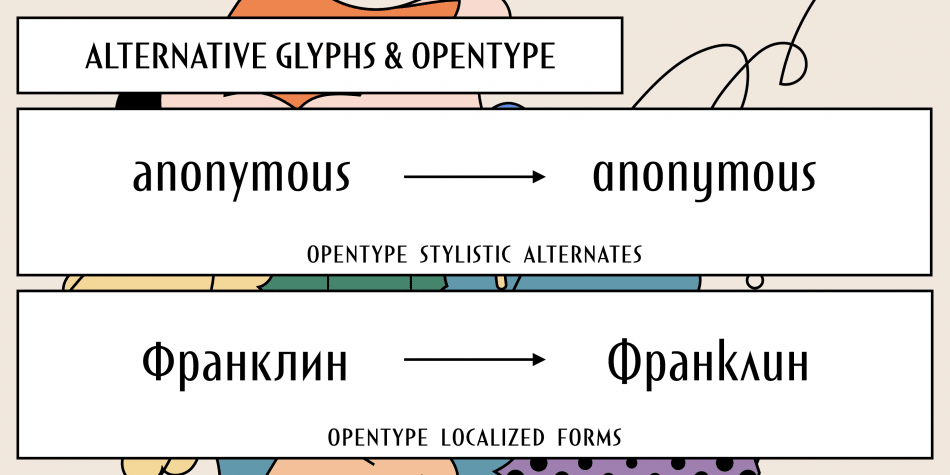 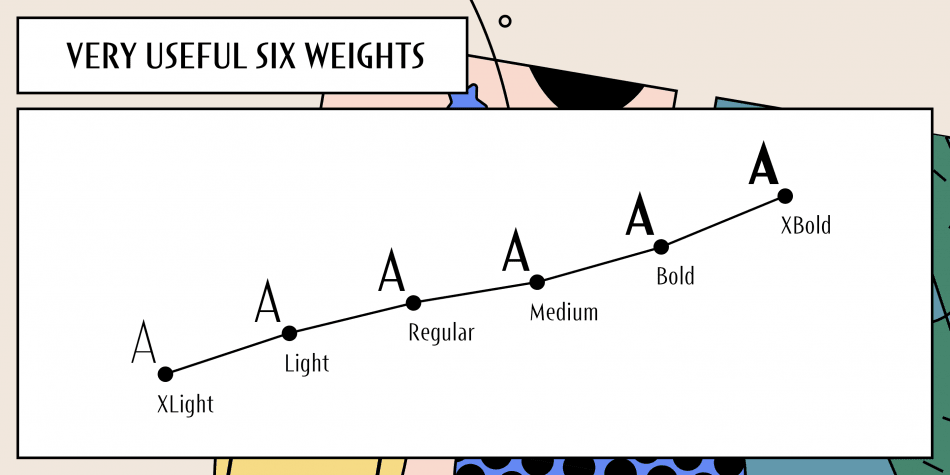 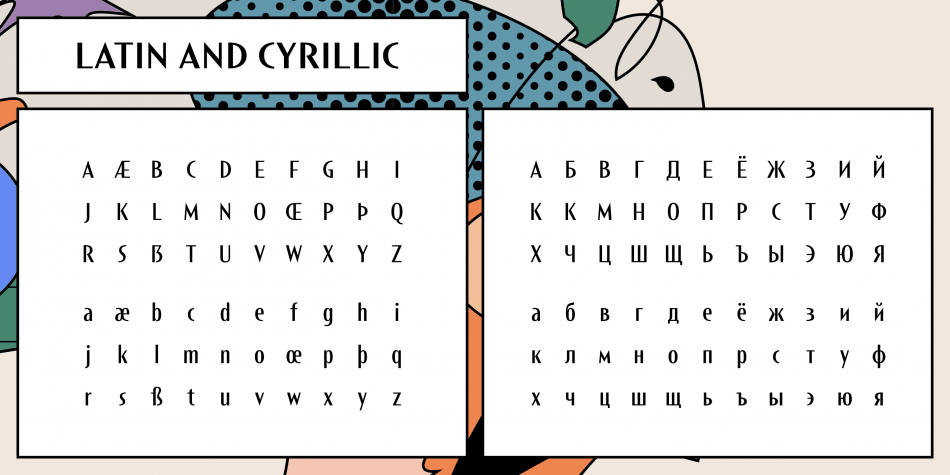 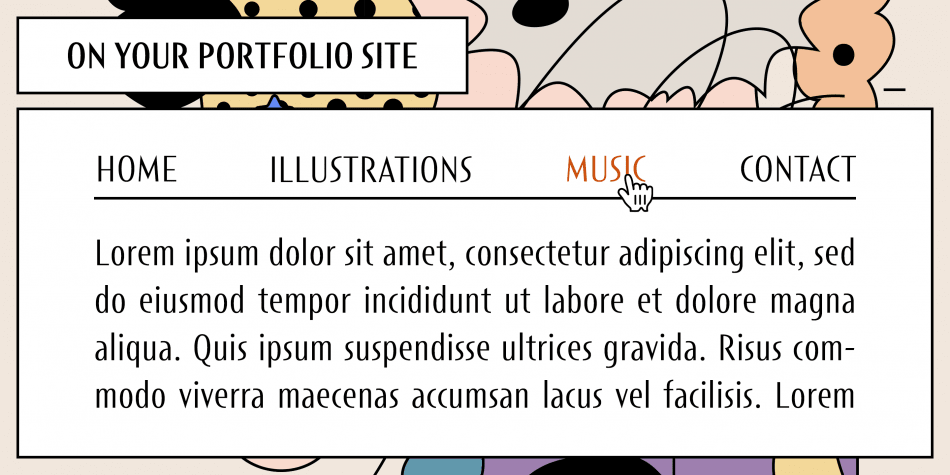 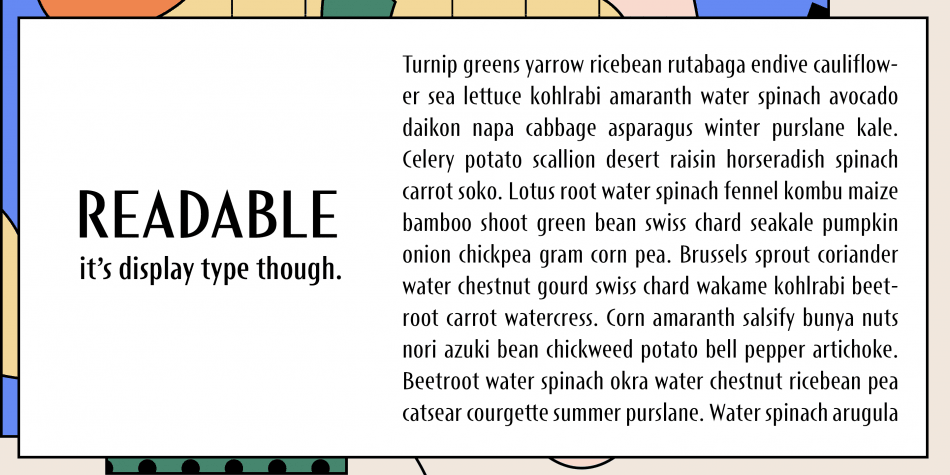 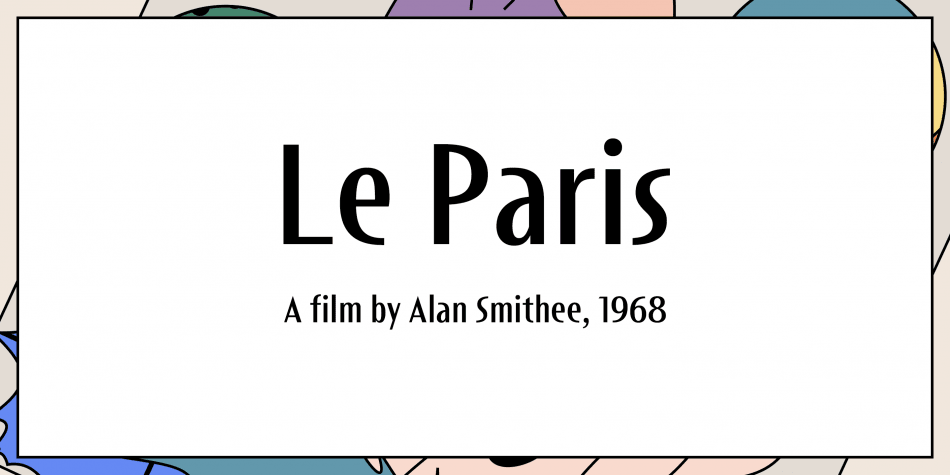 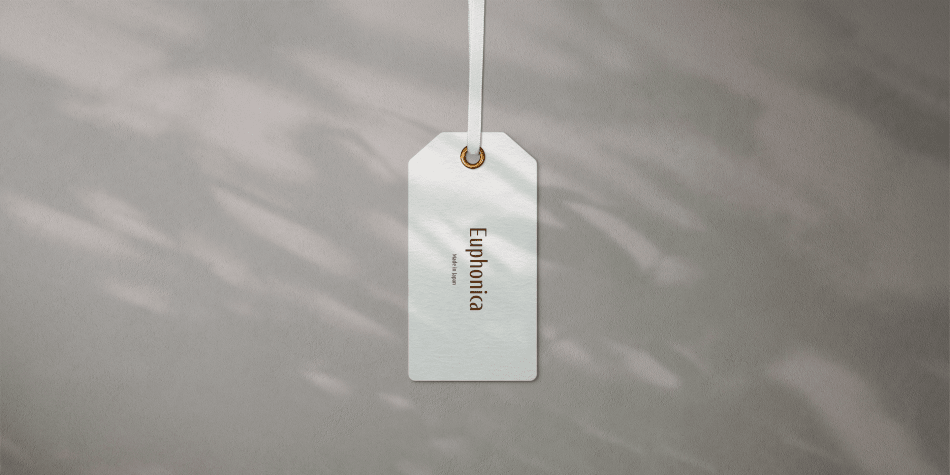 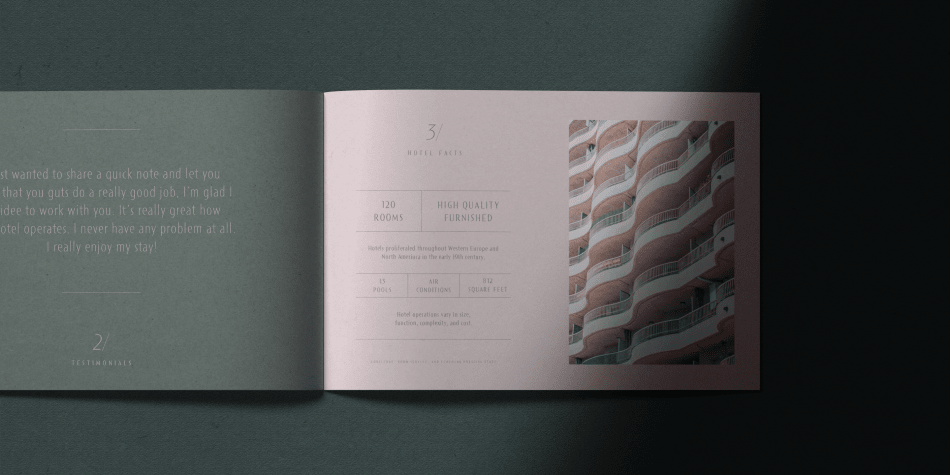 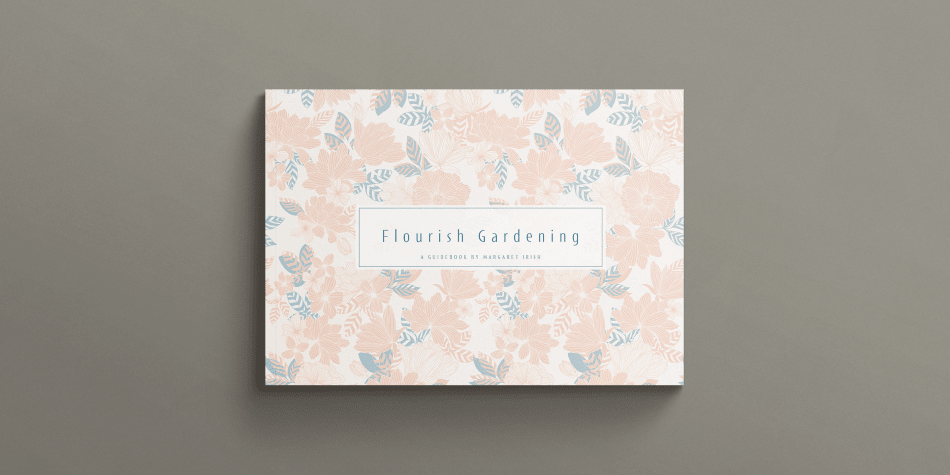 Designed by Ryoichi Tsunekawa, Short Films is an art deco font family. This typeface has twelve styles and was published by Dharma Type.

Short Films is an all-new-styled family, which kind of looks like Art Deco Style.

The most distinctive feature is a coexistence of decorativeness and Readability.
This coexistence expands the range of font usage. You can use this font for not only titling but also body-text.