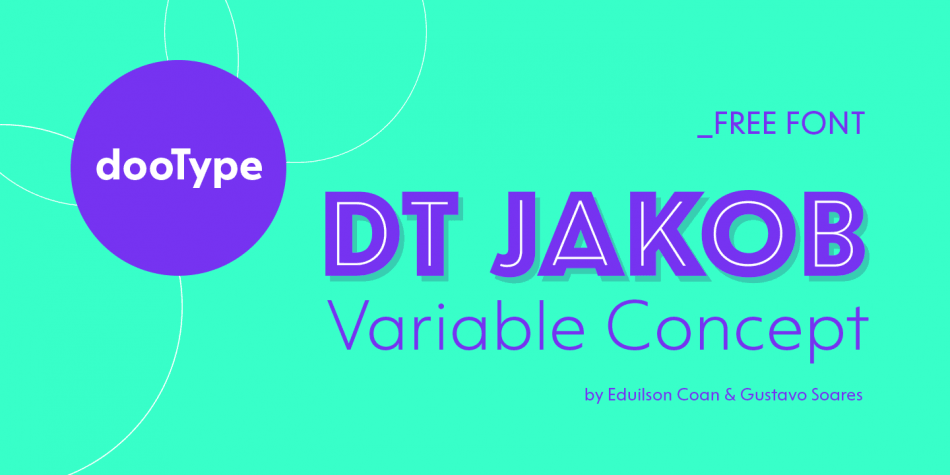 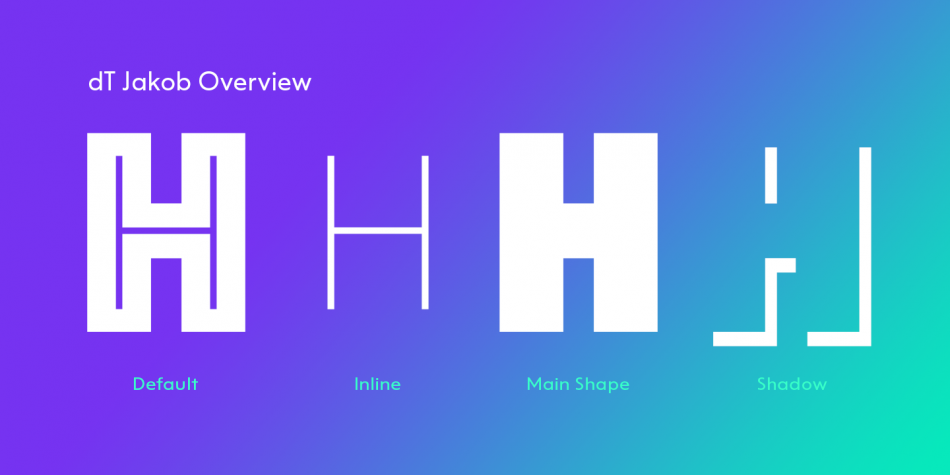 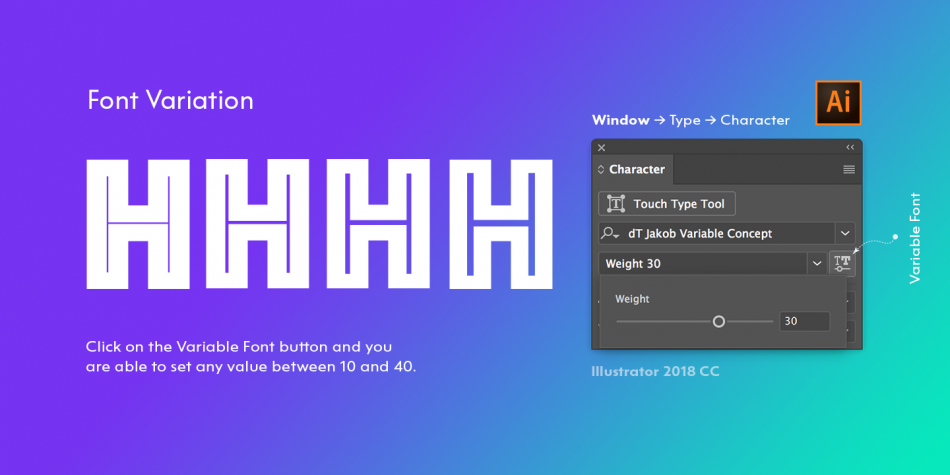 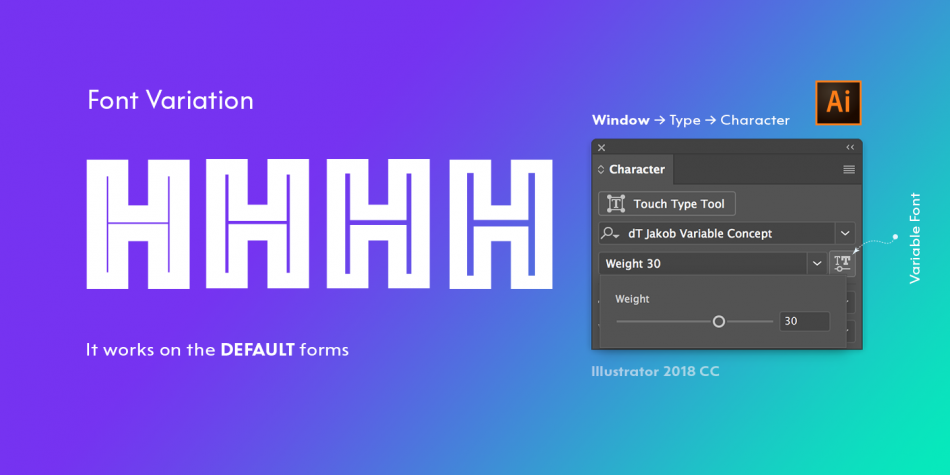 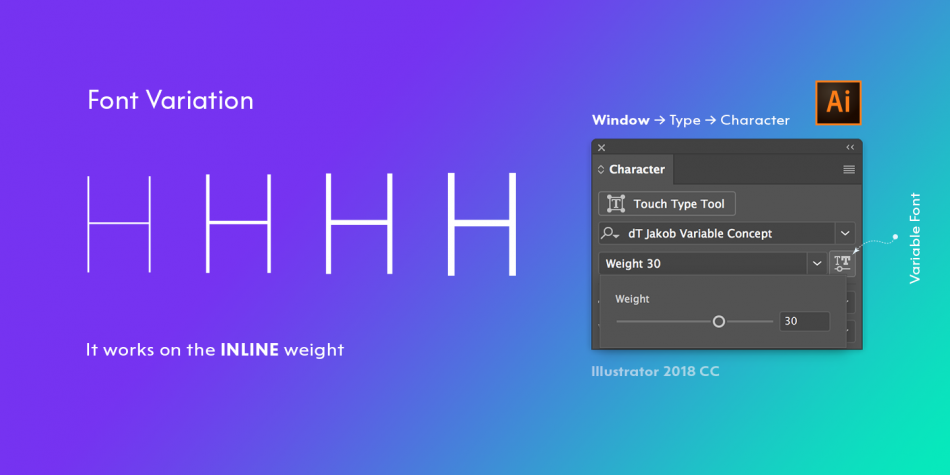 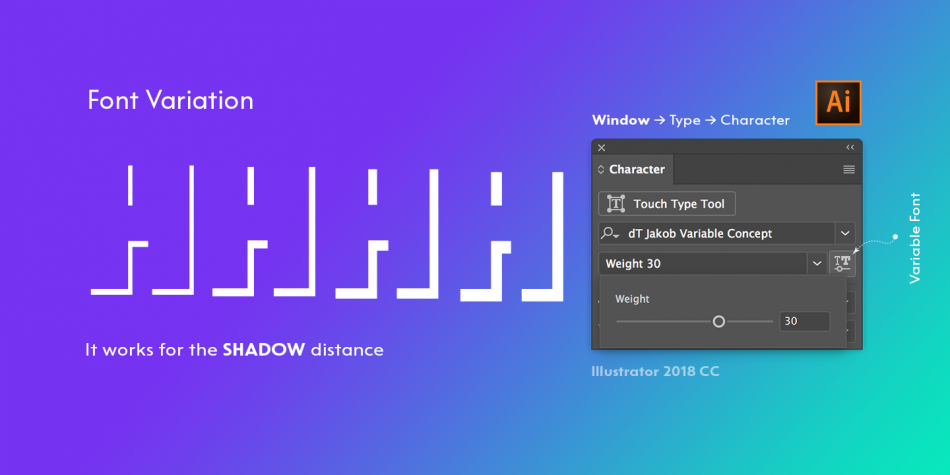 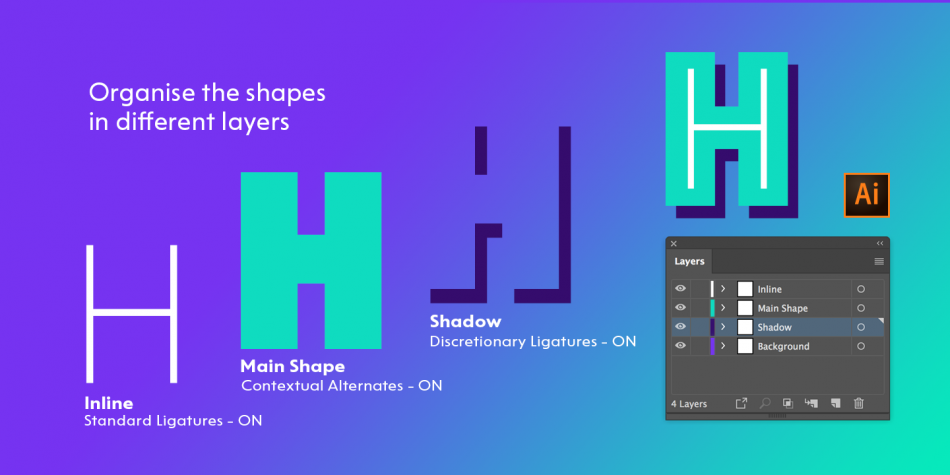 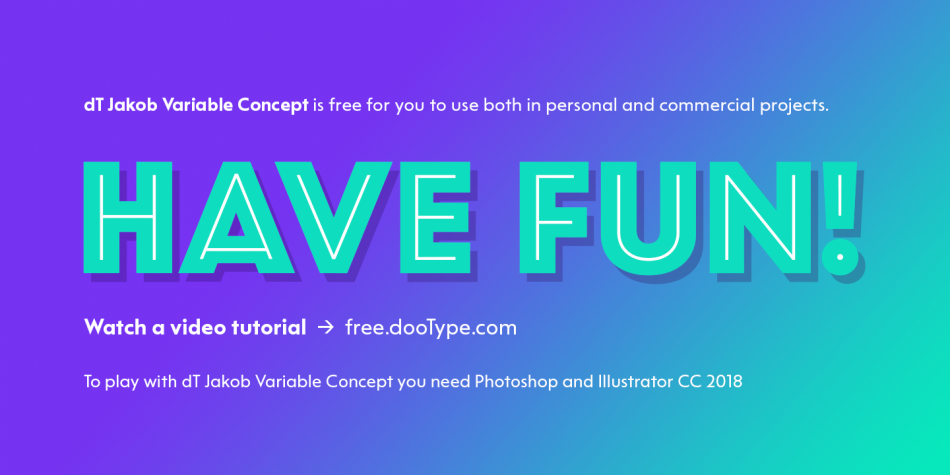 In 2016 Microsoft, Google, Apple and Adobe announced the release of a new version of the OpenType font format. Long story short now we can control widths, heights, slants, optical adjustments and basically anything that a font offers with sliders.

The main reason behind Variable Fonts, as this update is known, is file size and the web, so it was no surprise the initial support was found only in browsers. But Adobe provided a relatively fast response and implemented support for Variable Fonts in Photoshop and Illustrator CC 2018.

We were eager to make our first Variable Font and as it happens we were about to publish the inline style of our recently released dT Jakob. So we went back to development and made the weight of inline adjustable and also the distance of the shadow.

dT Jakob Variable Concept is free for you to use both in personal and commercial projects. Almost forgot to mention, it is a layer font too! If you have never played with one because it is a bit corky to setup, feel free to follow along with our micro-tutorial – be.net/dootype.

We hope you love it to the test on your next project. Have fun!