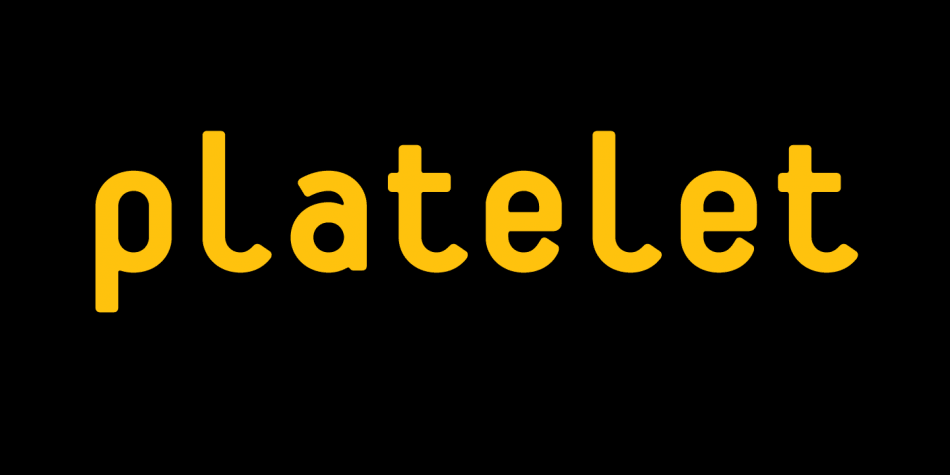 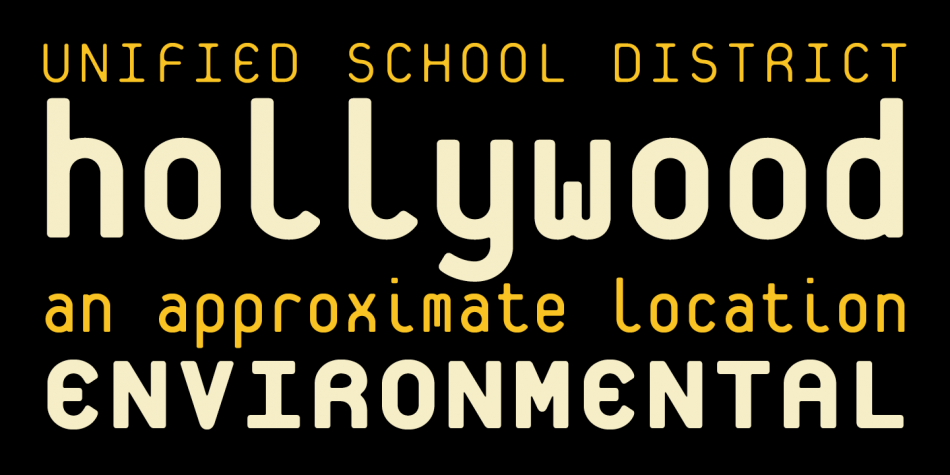 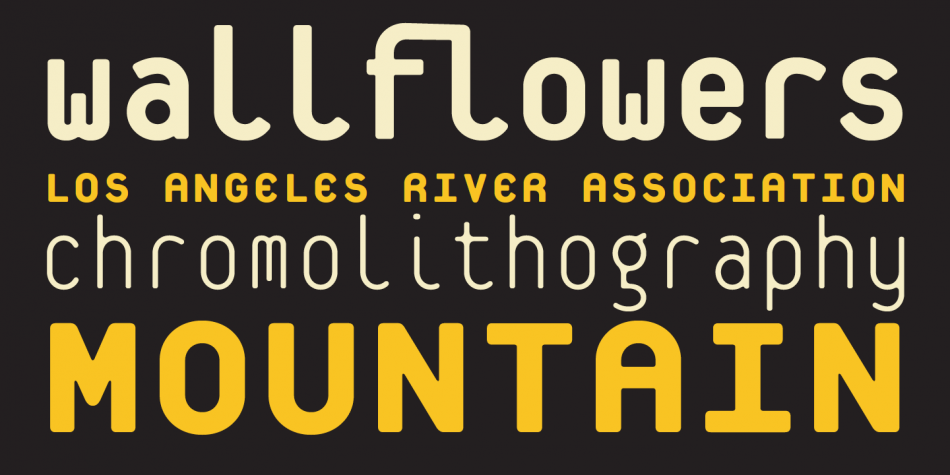 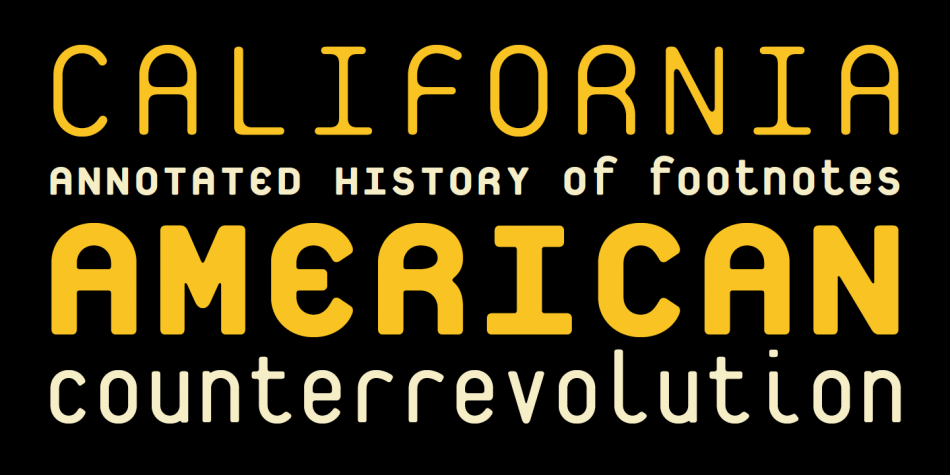 Designed by Conor Mangat, Platelet is a display sans font family. This typeface has three styles and was published by Emigre. 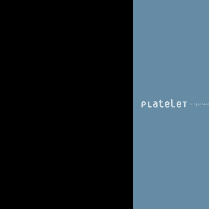 Platelet is not just an upper and lower case alphabet in three weights; it is in fact a whole host of new opportunities for the typographically-minded driver.

The inspiration for Platelet came from the California license plate. Similar to the composing restrictions of the typewriter, the manufacture of license plates also requires the use of monospaced type; not only for mechanical requirements, but also to fulfill the need of fitting a fixed number of characters onto each plate while maximizing their legibility at a distance.

The primary purpose of a license plate, of course, is to identify a vehicle, and the California Department of Motor Vehicles has had various numbering sequences since its inception. For example, when an earlier series of license plates carrying six digits was quickly exhausted by the fast growing number of automobiles, the current seven digit model was adopted, which has undergone several schemes of number and letter arrangements. When the DMV runs out of serial numbers next time, it would be difficult to increase the number of digits to eight, since seven is the maximum number of digits that humans can reliably remember; hence the seven digit phone number. Perhaps future license plate serialization schemes will be increased by adding characters such as $%&*#@!?, or even symbols and pictures.

While Platelet is perhaps too fanciful for application on standard license plates, its usage might be suitable for the vanity plates, which the DMV offers at a higher price, to further differentiate them from standard plates. The vanity plate owner is allowed to choose a customized arrangement of characters that usually spells a name, word, visual pun, palindrome, etc. Since the characters on vanity plates usually have a meaningful arrangement, they are immediately more memorable than a string of random characters, and therefore the design of the letterforms could afford a lesser degree of legibility.

Platelet contains some unexpected solutions to the various problems facing monospaced designs. It also offers solutions that address the reduced legibility of geometric designs, which have a tendency to render many characters indistinguishable, thus reducing their function for text applications. The “m” and “w” cleverly solve the density problem of the three stems by shortening the middle one. The “i” and “l” fill their width not with the standard extended serifs, but with a large curved lead-out stroke. Another creative solution is the lowercase “b,” which incorporates the upper case form within the lower case character. This increases the recognition factor of the “b,” which would otherwise be very similar to other characters, such as the “d,” due to the geometric rigidity of Platelet’s letterform construction.