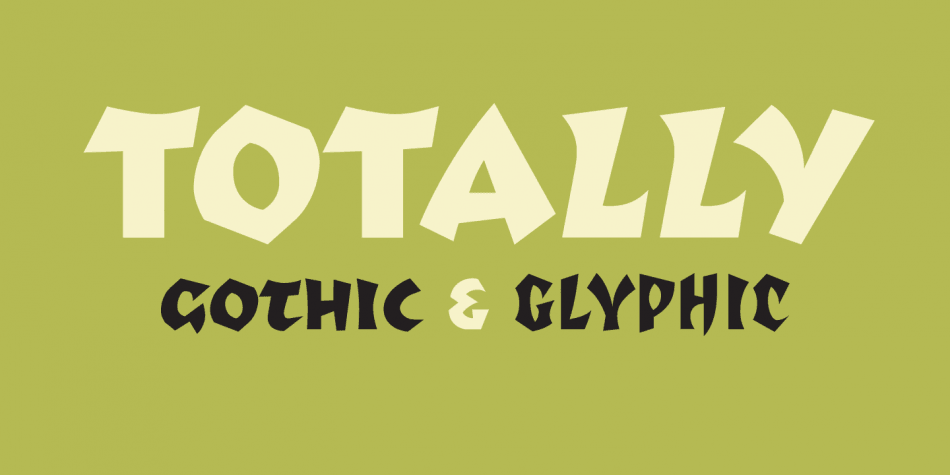 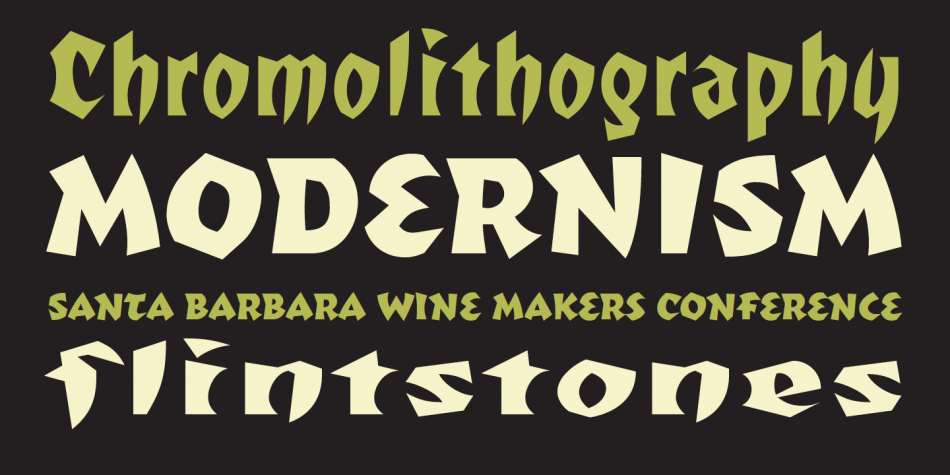 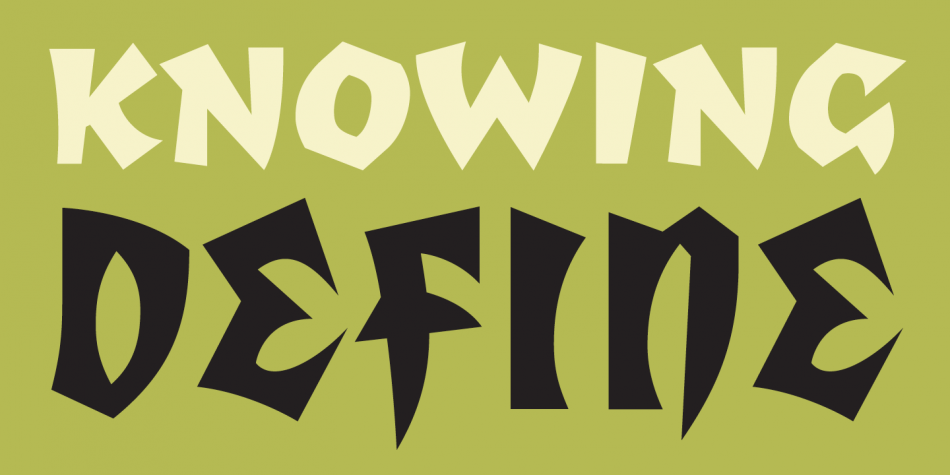 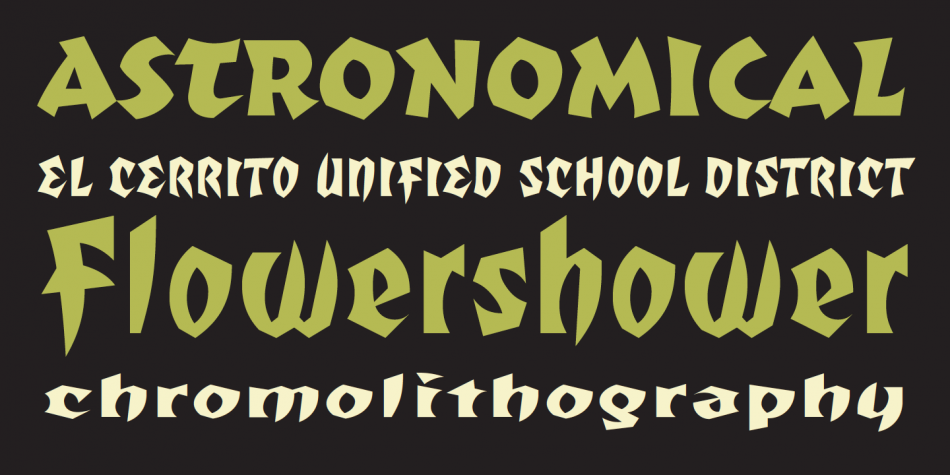 Designed by Zuzana Licko, Totally Gothic is a blackletter font family. This typeface has three styles and was published by Emigre.

A three font family. This contains every font in the Totally Gothic Family.

As with many of my early designs, Totally Gothic started from a bitmap. In those days, aliased bitmaps were state of the art, and I was experimenting with their possibilities. One of these experiments began as a blackletter bitmap, which was not so interesting in itself, but when I applied PostScript outlines around the shapes, this was the impetus for Totally Gothic.

Totally Gothic is my 20th century interpretation of the blackletter style. “... why did letter press type start to look a certain way, and why was that eventually accepted as being legible? Not because people were reading the type off the bed of the letterpress. They were still reading it off the printed page. That didn’t have anything more to do with casting lead than it does with computer chips today, but that’s where it came from, and that’s what we’ve gotten used to. It’s the same with Blackletter, which was at one point more legible to people than humanist typefaces… two hundred years from now, who knows?”