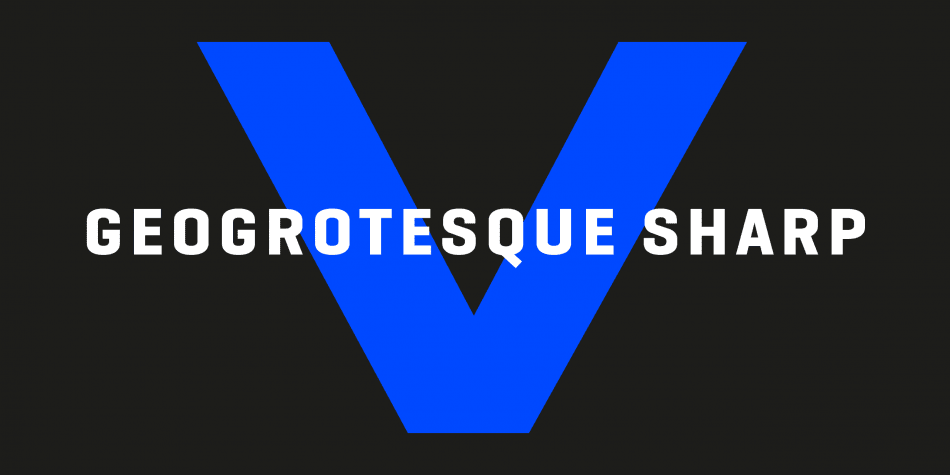 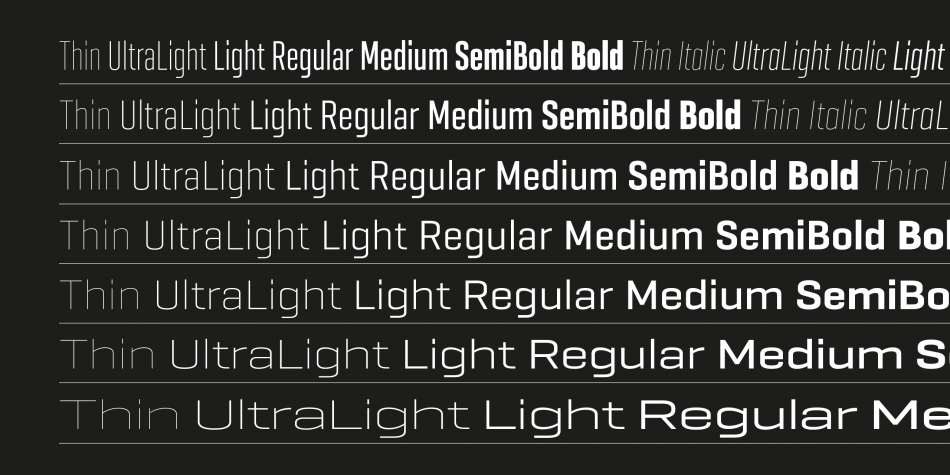 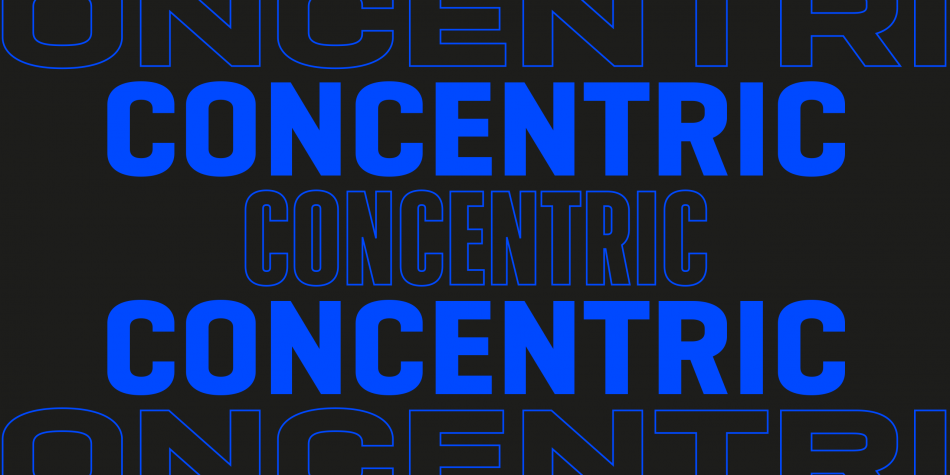 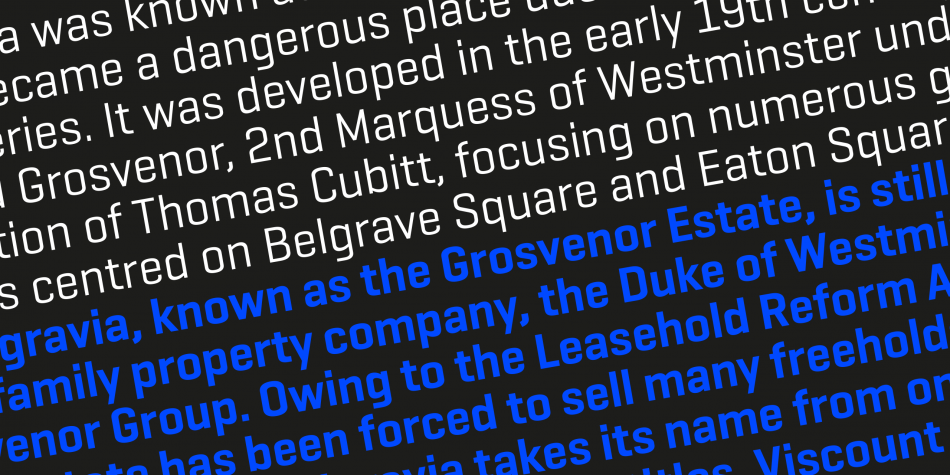 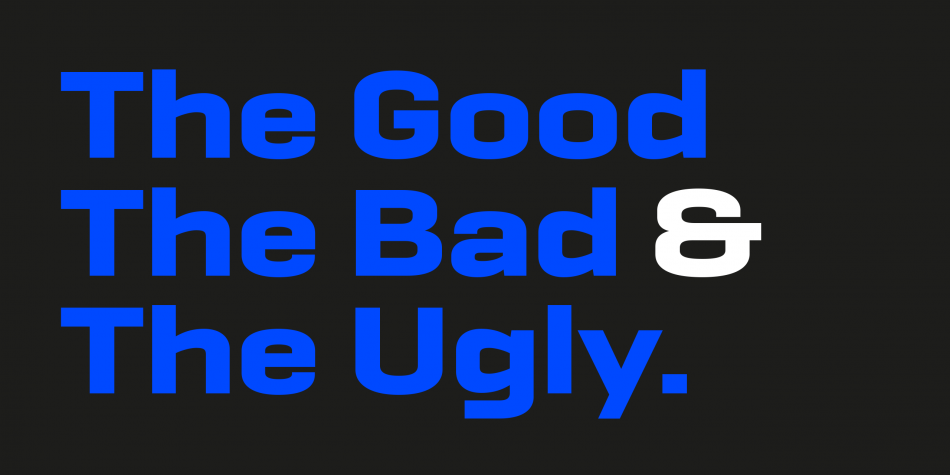 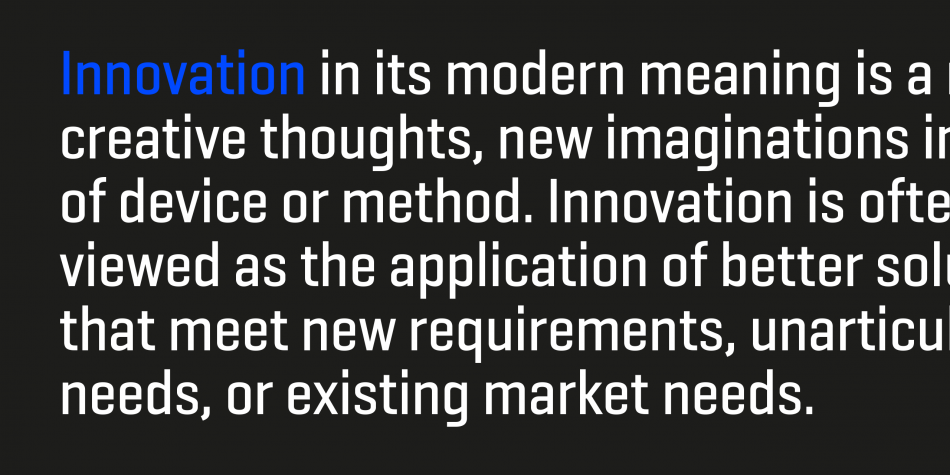 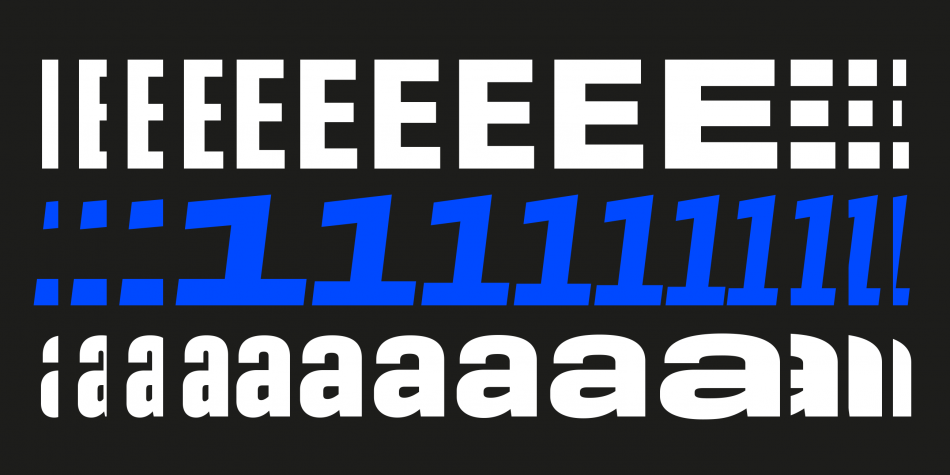 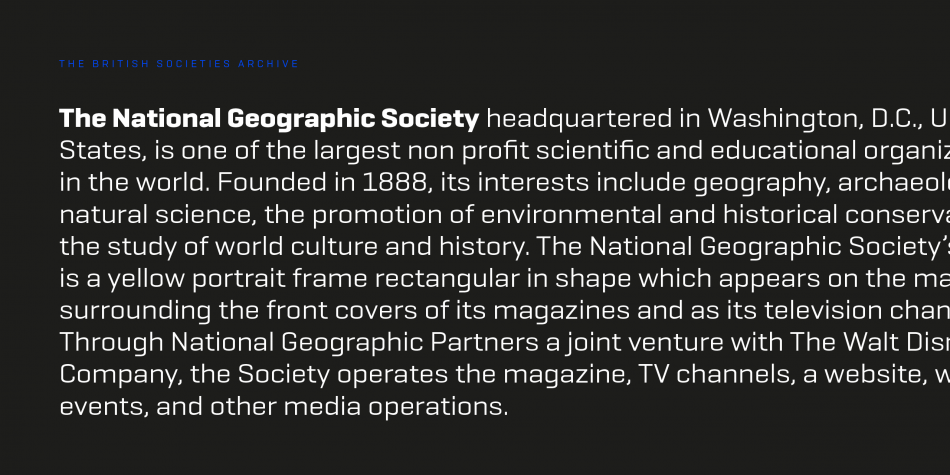 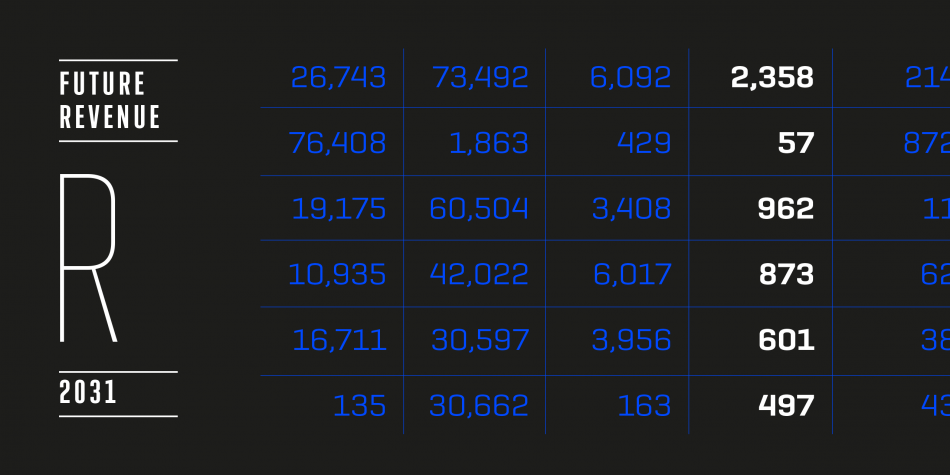 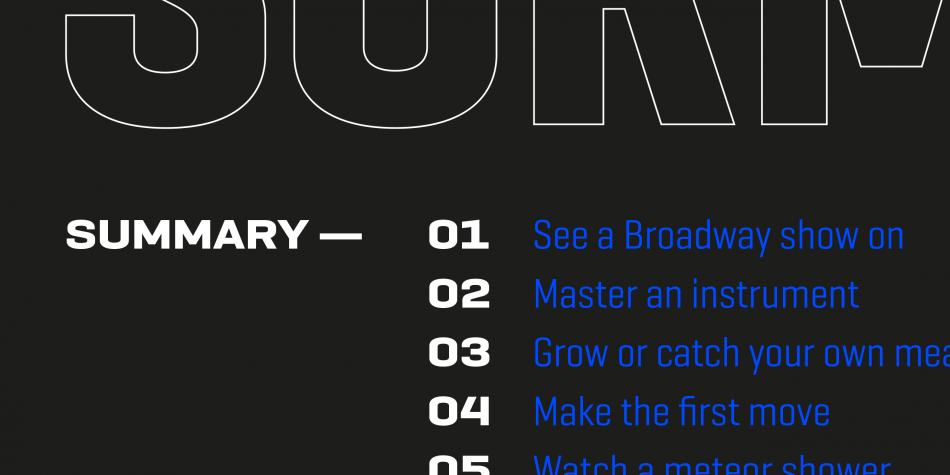 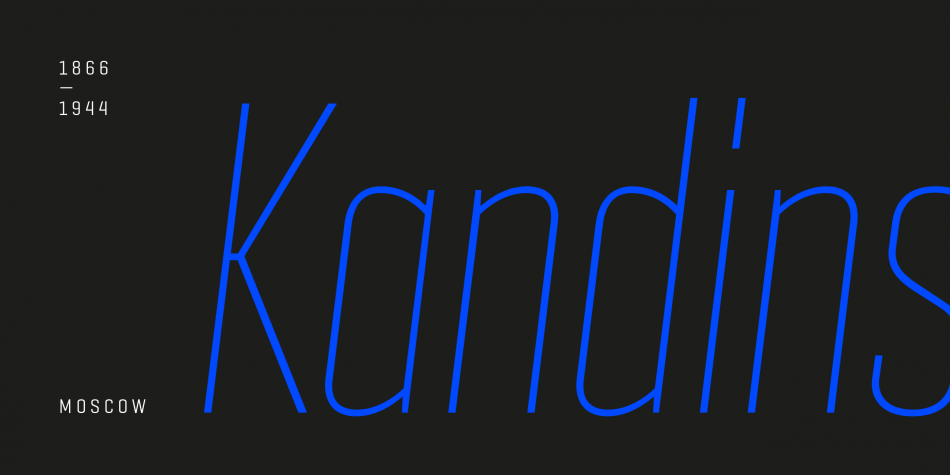 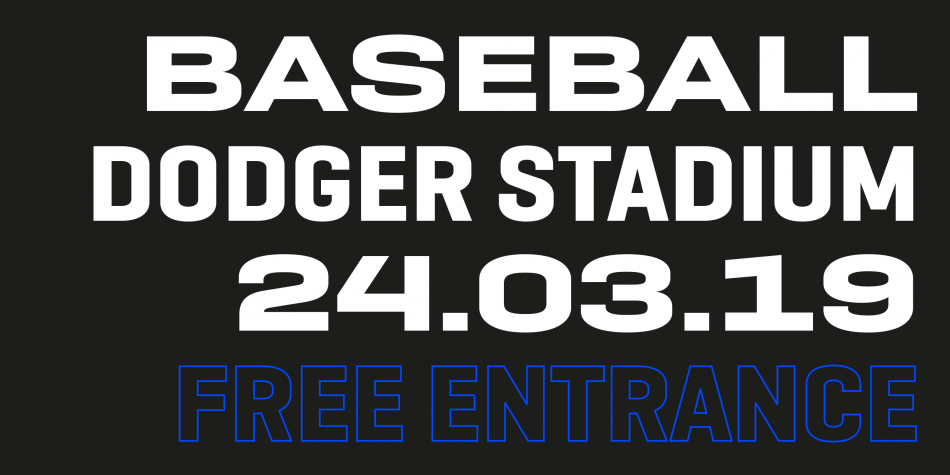 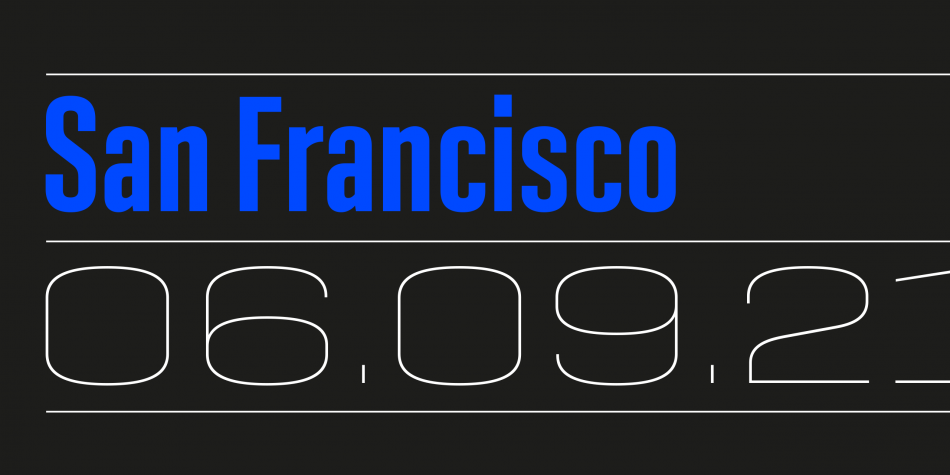 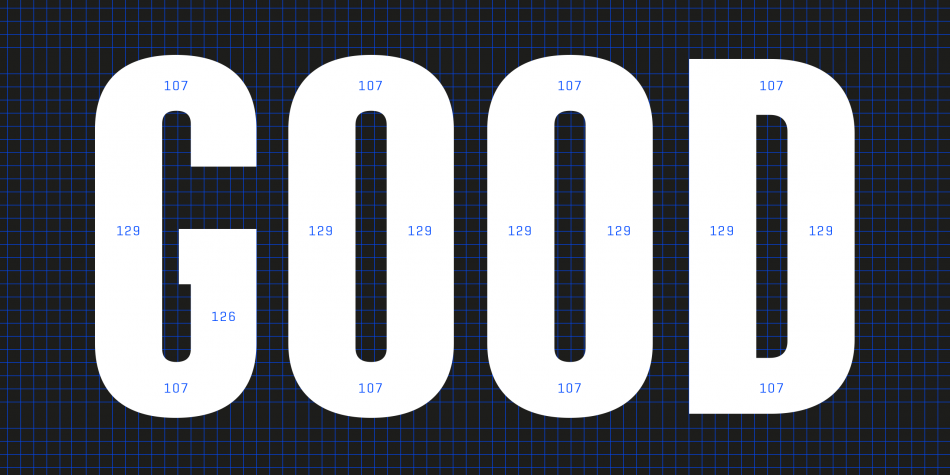 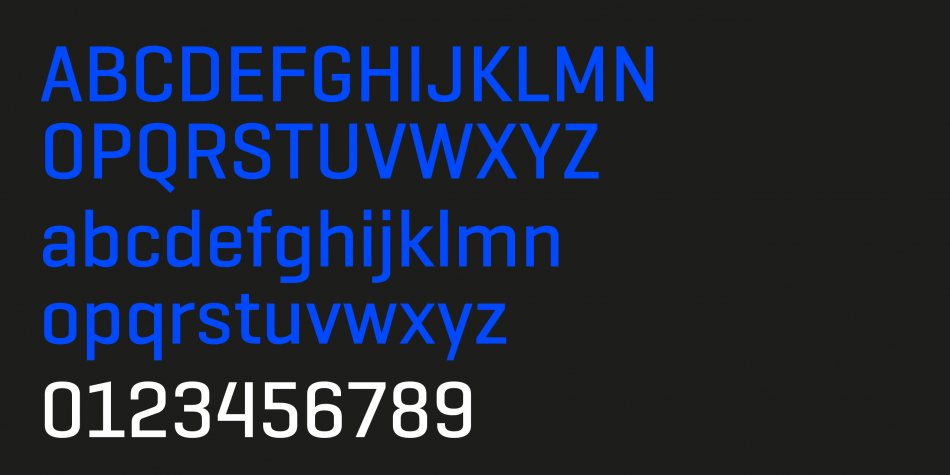 Designed by Eduardo Manso, Geogrotesque Sharp is a sans serif font family. This typeface has ninety-nine styles and was published by Emtype Foundry. 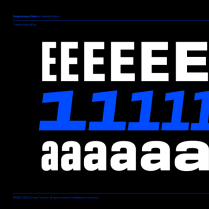 Geogrotesque Sharp is a superfamily of seven widths and 99 styles that puts together the work of a decade. Some design aspects has been simplified but without losing its soul, we have removed ink traps and rounded corners. This update lead Geogrotesque to another dimension, becoming more usable and less idiosyncratic. A Variable Font version is included with the family or as a separate style. Despite being more web oriented, this new format has gained popularity in recent years, so we thought it was the right moment to launch a variable Geogrotesque.