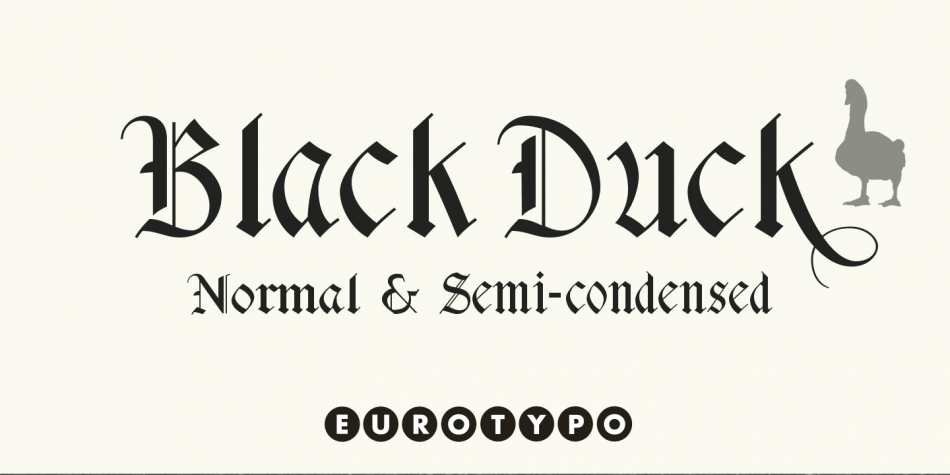 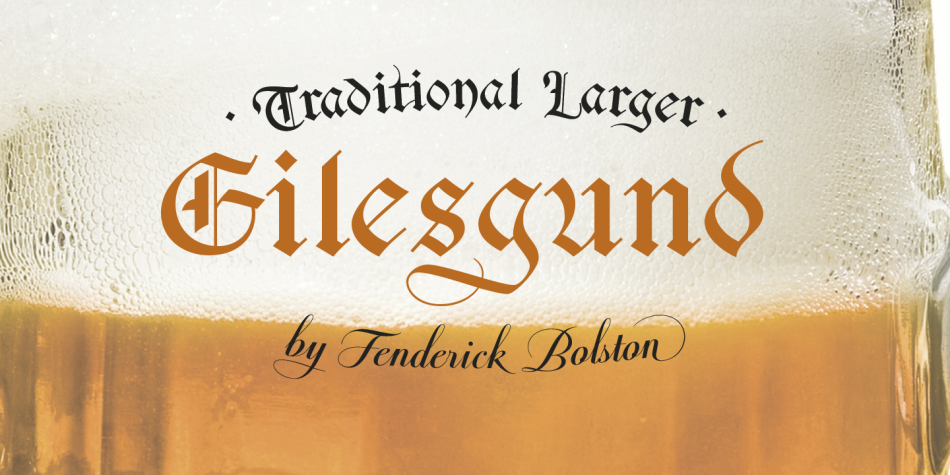 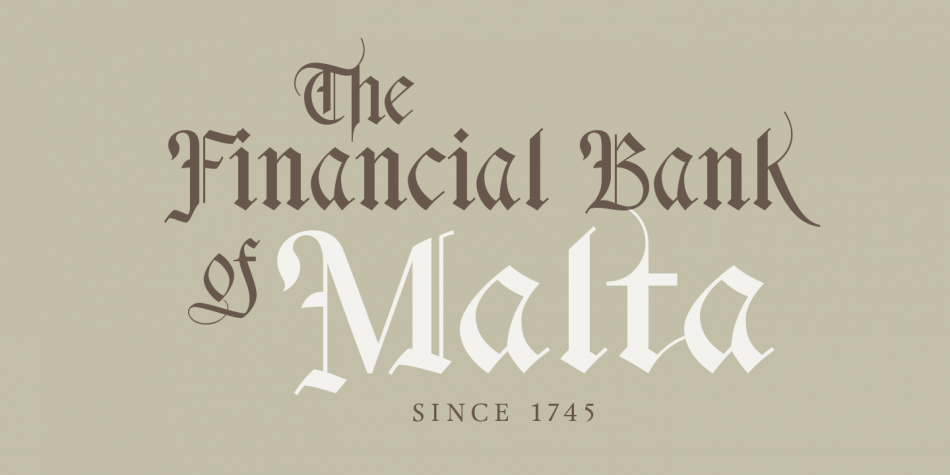 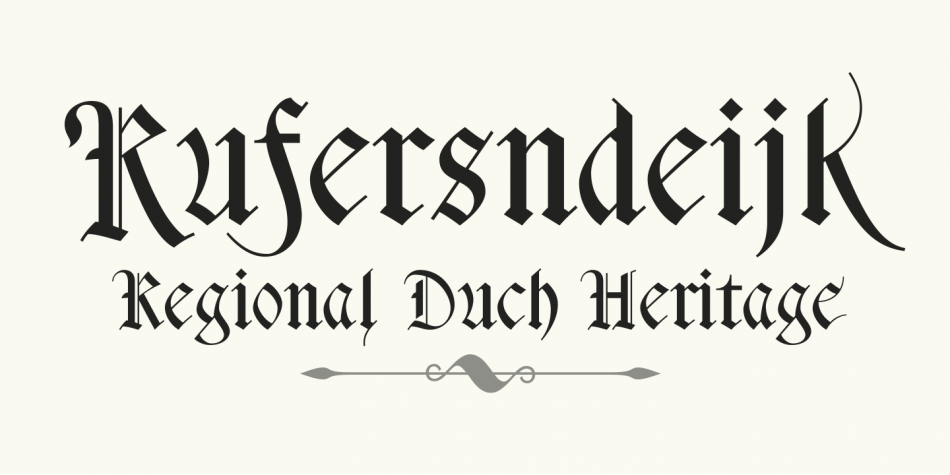 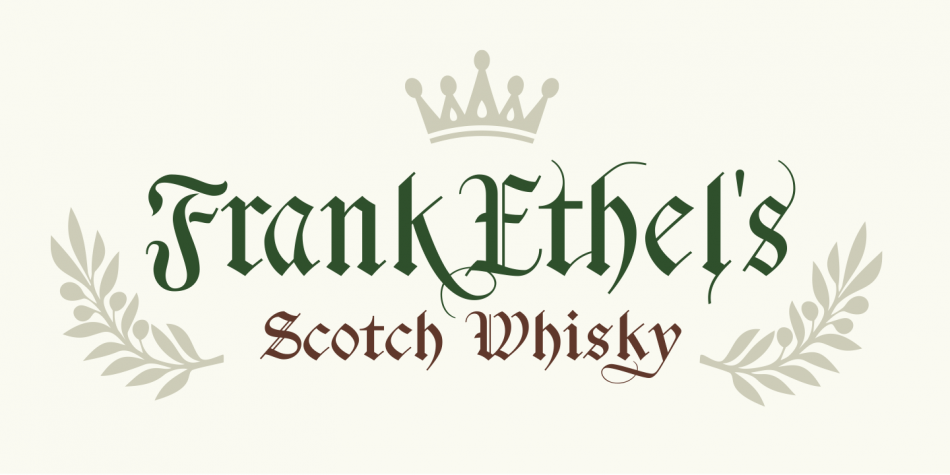 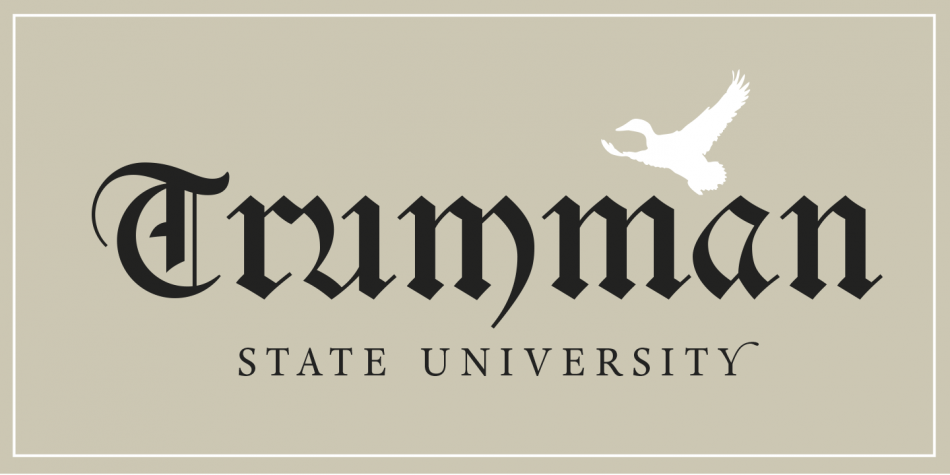 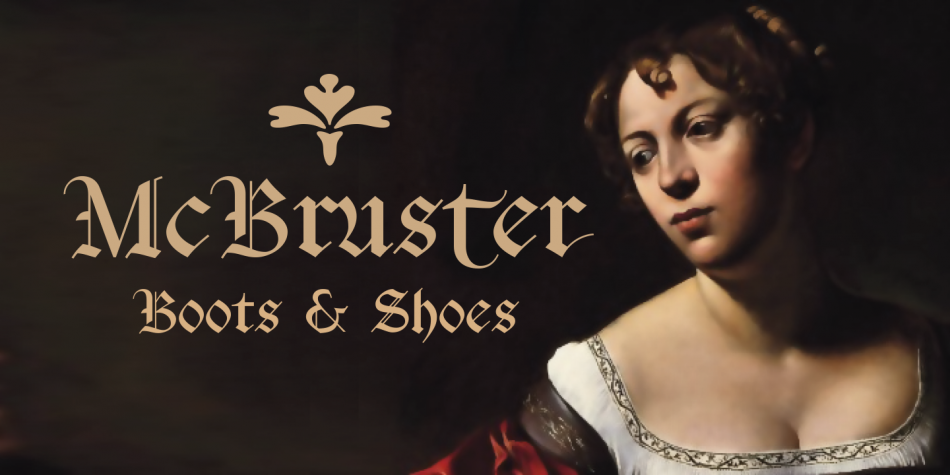 Designed by Olcar Alcaide, Black Duck is a blackletter font family. This typeface has two styles and was published by Eurotypo.

“Black Duck” font is a typical “Gothic” typeface, usually named “Blackletter”
This typeface was born with the name of “Textur”  developed from Carolingian cursive, used in the middle age as sacred script with stems are very compacted to save space. Along the time the early German print typefaces derived in others typefaces more readable as Schwabacher and Fraktur, very popular in Germany, and sometimes associated as the identity of the country.
The font Black Duck was currently inspired in about the mix between the last two Blackletters, we try to joined some characteristics of both to reach good legibility without loosing the strong impact and powerfulness of the shapes.
Some minuscules like the “o” “c” “e” “d”  are rounded on both sides, meanwhile both strokes join in an angle at the top and at the bottom. Some other lower cases are formed by an angular and rounded stroke.
This font is presented in two styles: Regular and semi-condensed. Both containing full set of OpenType features; swashes, stylistics alternates, old style figures (arabic numeral were carefully shape integrated), ligatures and some extras ornaments to help in your design. They include diacritic signs for Central European languages.