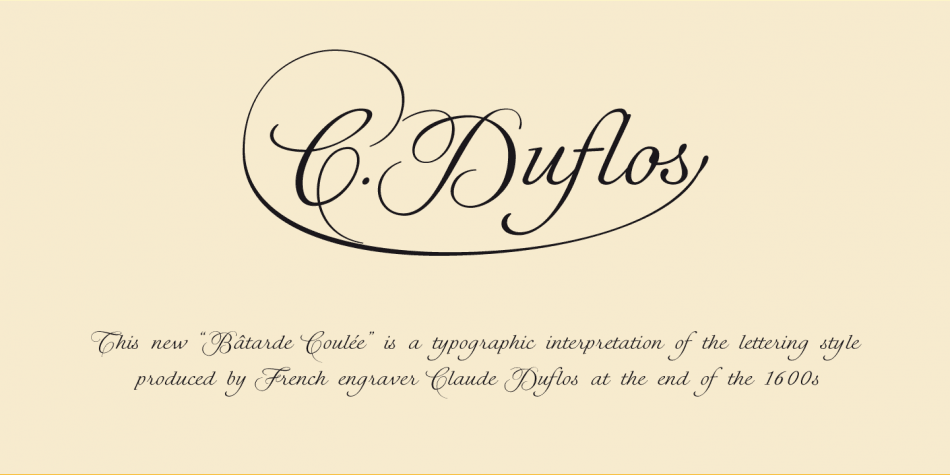 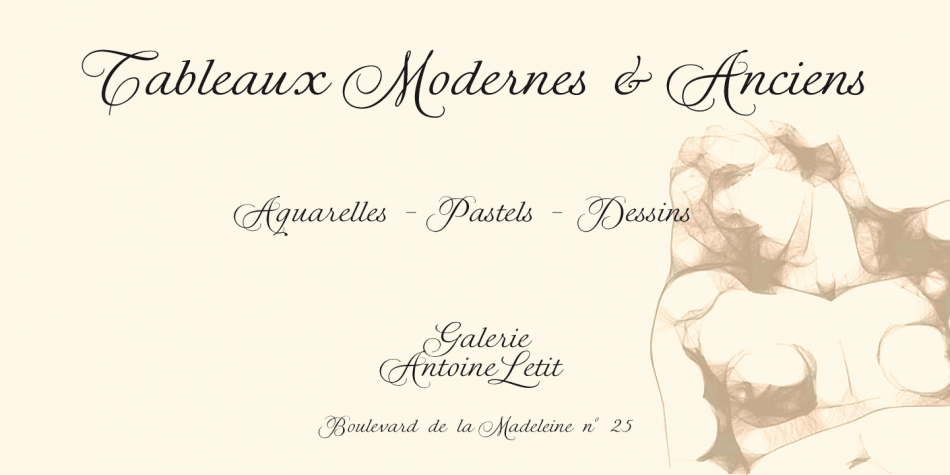 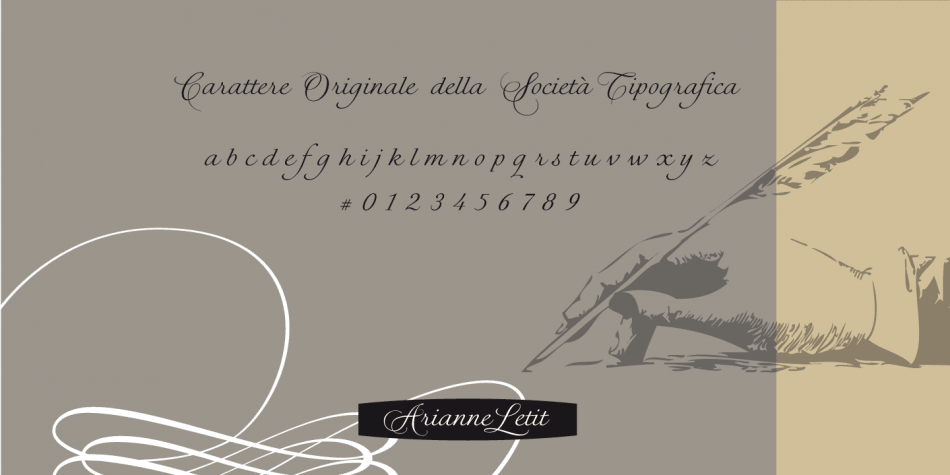 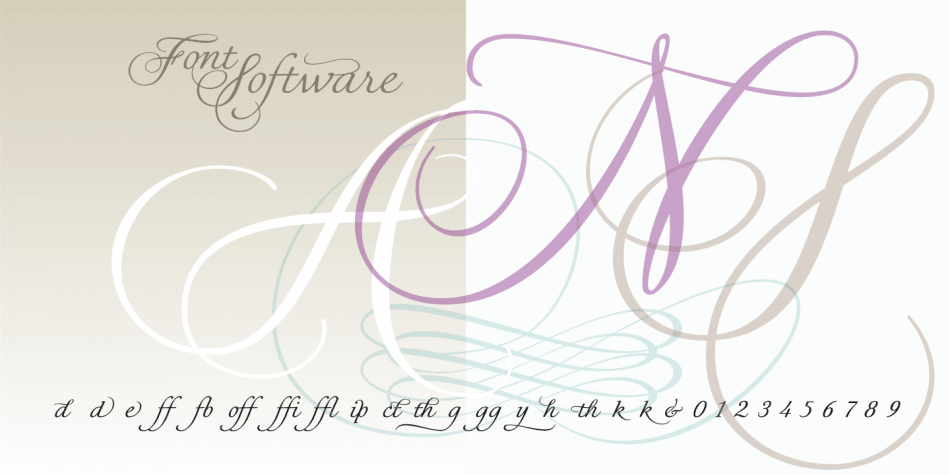 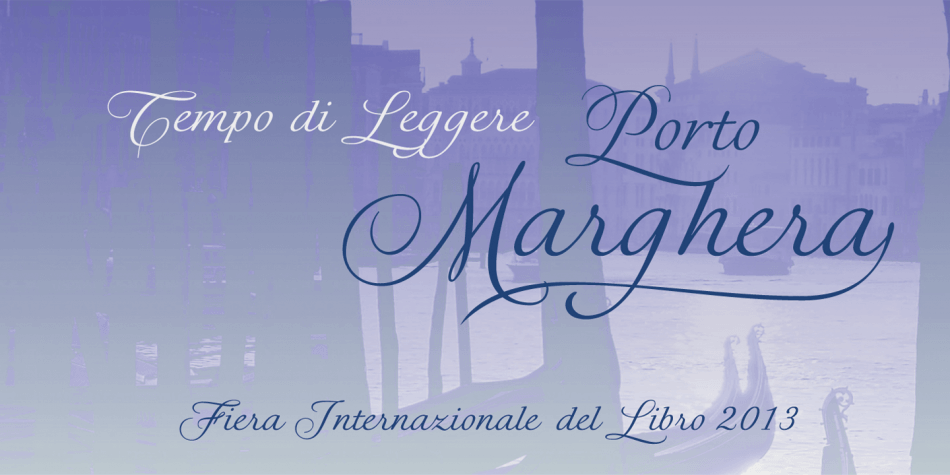 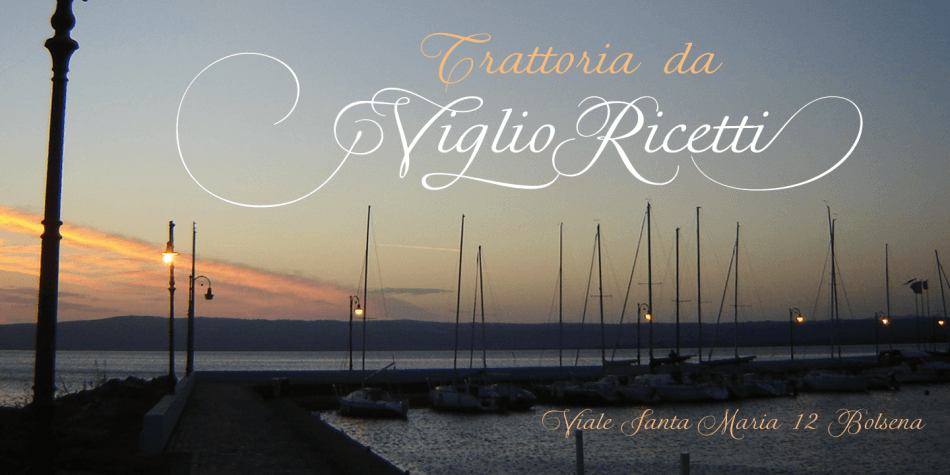 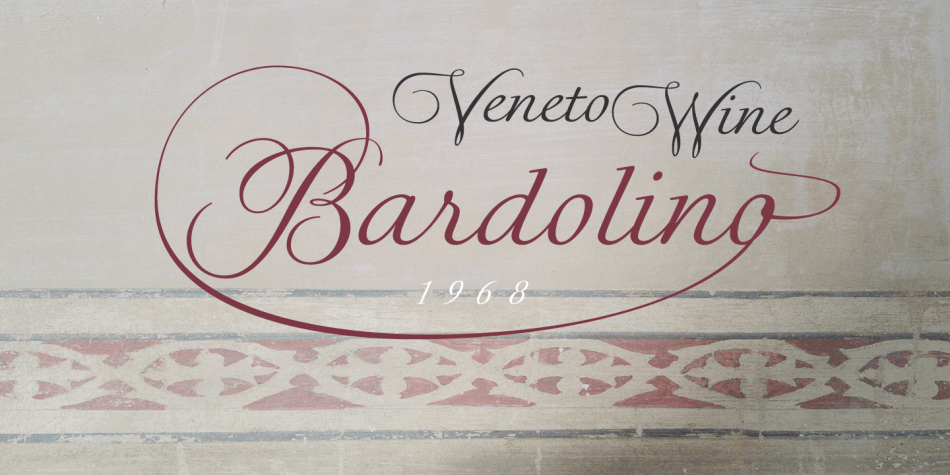 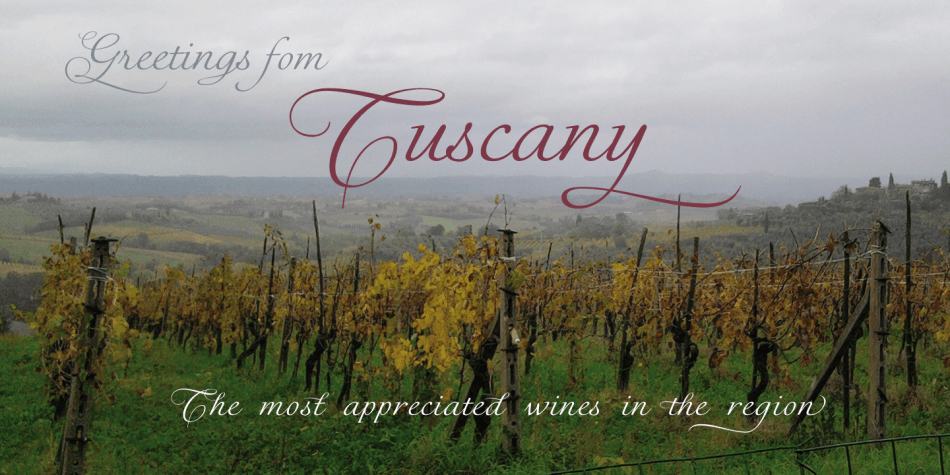 CDuflos is a script font family. This typeface has two styles and was published by Eurotypo.

Claude Duflos was a French engraver and printmaker at the end of the 1600s.

He produced a great number of beautiful plates, executed principally with the graver very neatly finished. At the base of his work we can appreciate his legible lettering carefully executed with his particular ductus.

During this period three different hands were developed in France: Ronde (an script deriving from “Civilité”), “Lettre Italianne” and Bâtarde Coulée that is a modification of ronde. The hand of joined letters, which lent itself to a rapid writing, became a model for English round hand or copperplate style.
CDuflos is our typographic interpretation of the lettering style produced by Claude Duflos.

CDuflos is presented in two versions: Basic and Extended Pro, which include diacritics for Central European languages.

The Pro version also comes with a set of decorative glyphs including ligatures, alternates and swashes, including terminal letters and a set of ornaments.