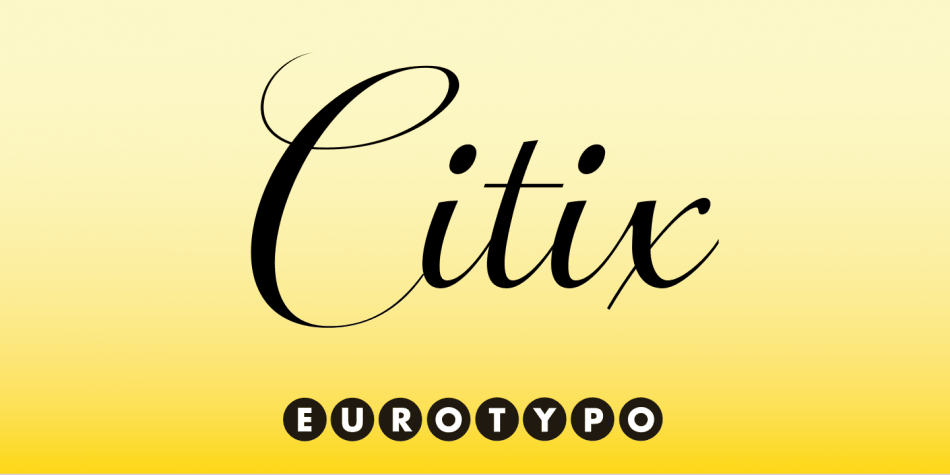 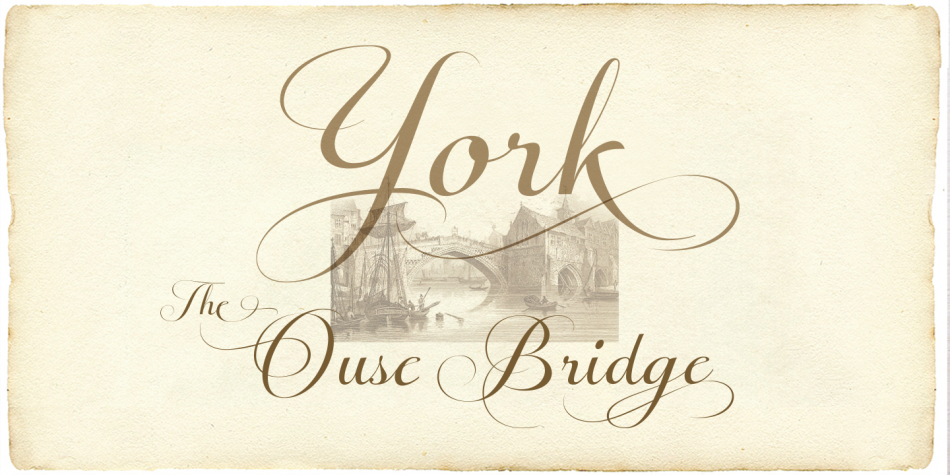 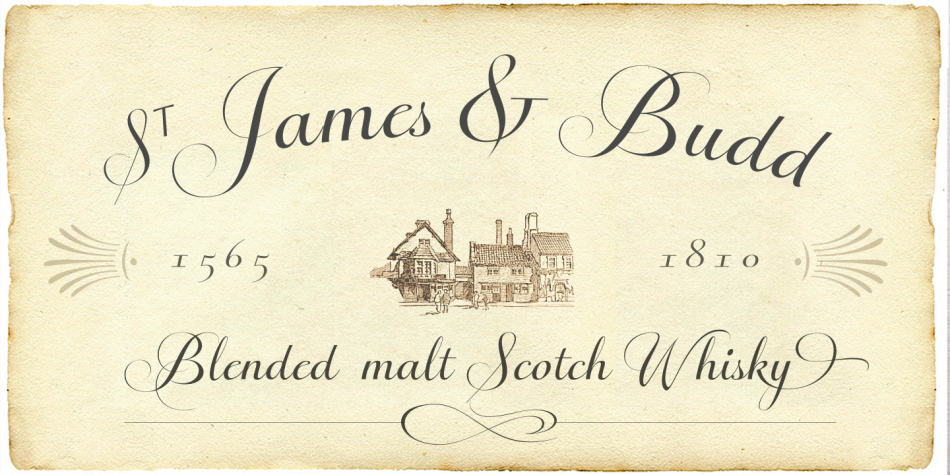 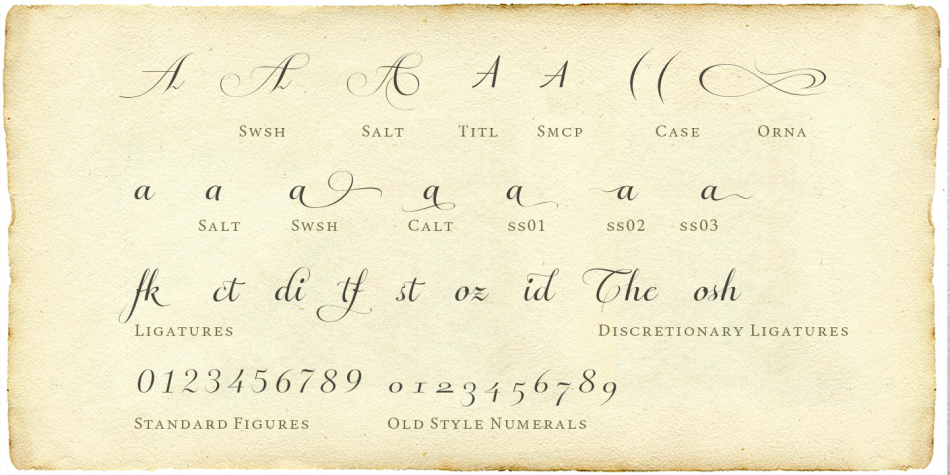 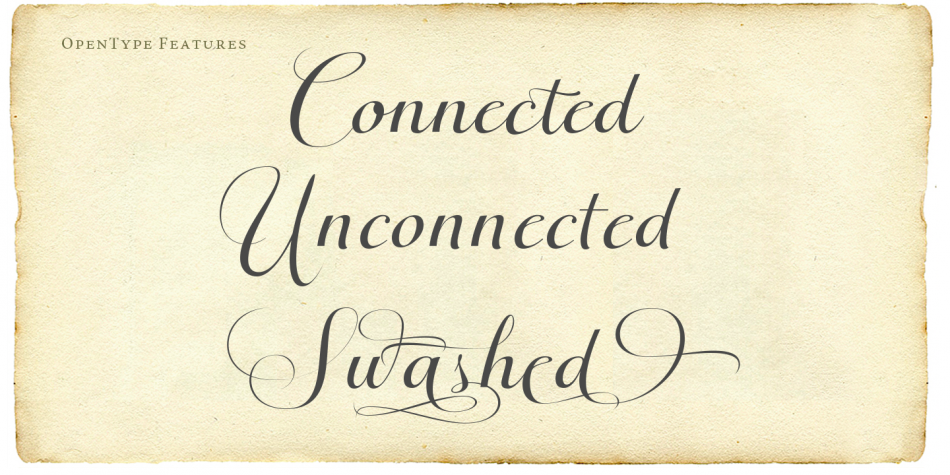 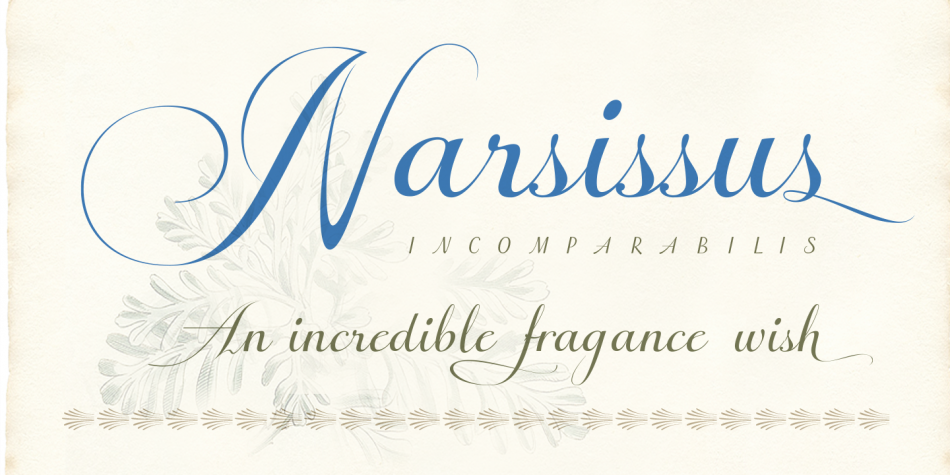 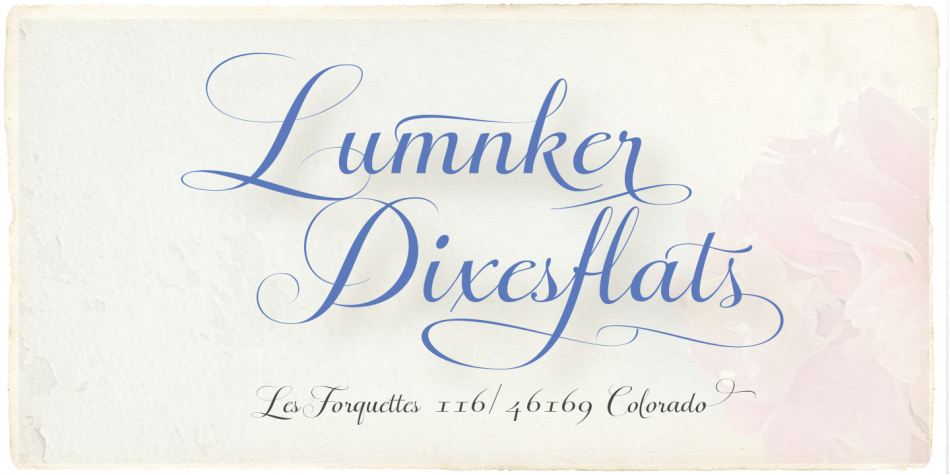 Citix is a script and modern calligraphy font published by Eurotypo.

From the mid -17th century, new commercial writing styles emerged which showed the influence of pen-crafted calligraphy.  Citix is an elegant readable script font; based on Copperplate style.
A traditional pen-formed flowing script as the Citix font is suitable for commemorative letters, invitations cards, and the most elegant visual communications projects.
The capital letters are full of expressiveness, which allow to decorating with subtle and finishing touch.  Contains small caps and titling. Decoration variables with its own terminal forms and initial forms. You can use standard and discretionary ligatures, swashes, stylistic and contextual alternate, old style figures, CE languages, ornaments, and tails.