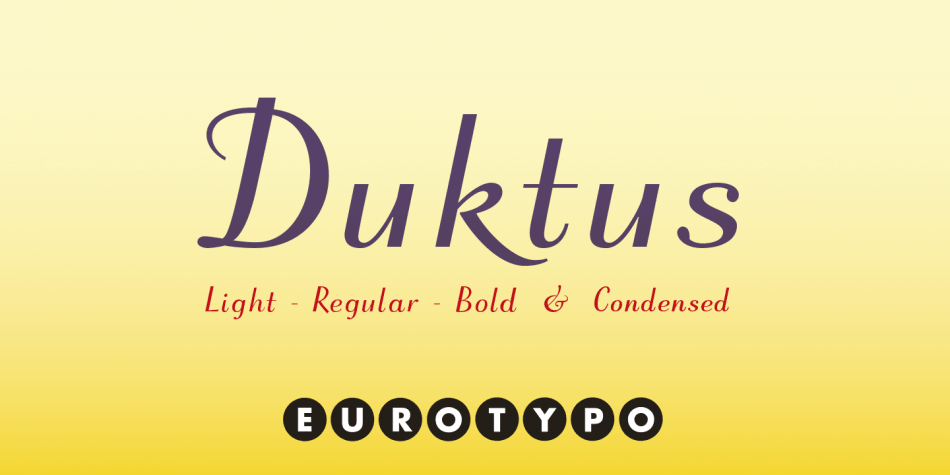 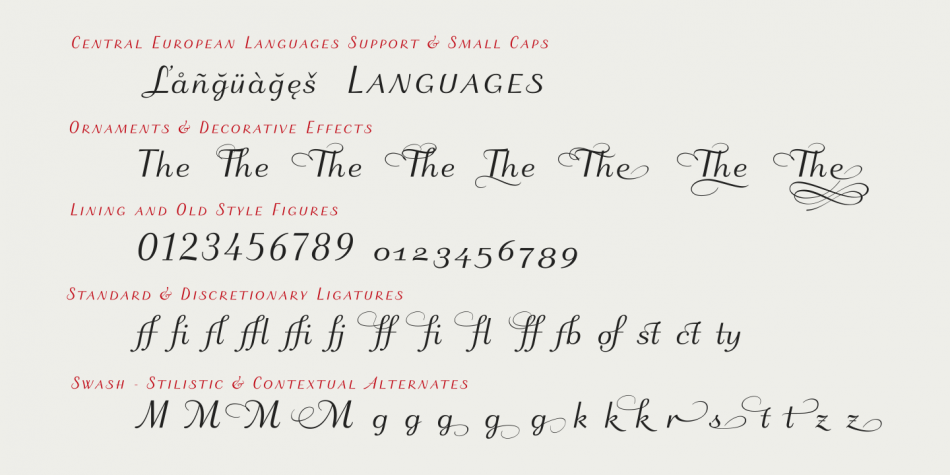 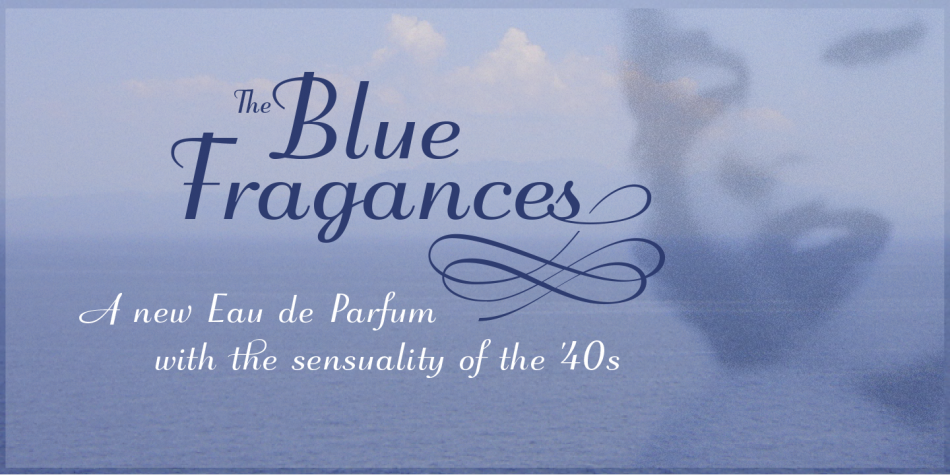 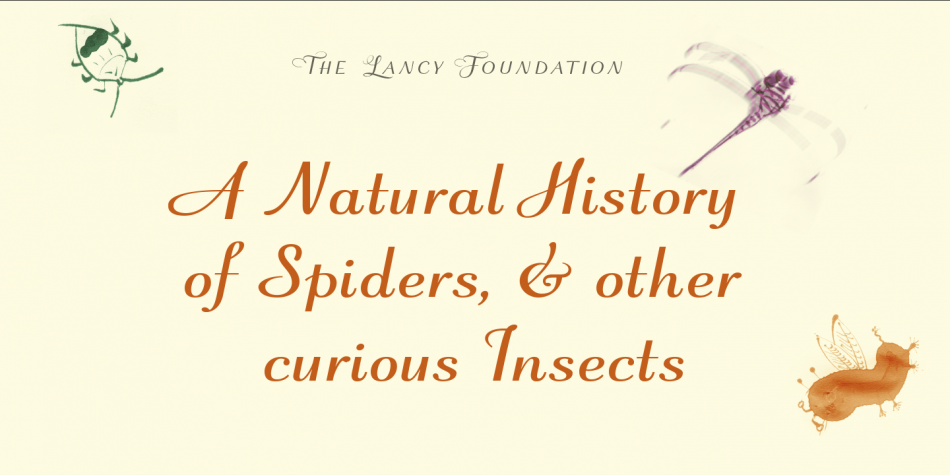 Designed by Olcar Alcaide, Duktus is a script font family. This typeface has four styles and was published by Eurotypo.

Duktus is a script typeface with a 1940’s flavour.

It is a delicate script with letters not quite connected, having large, flourished capitals and small lowercase with long ascenders and descenders. It has a crisp, precise appearance, but is not rigidly formal.

The design was inspired by the typeface Donatello by Wagner & Schmidt in 1935 and published by Società Nebiolo, Torino.