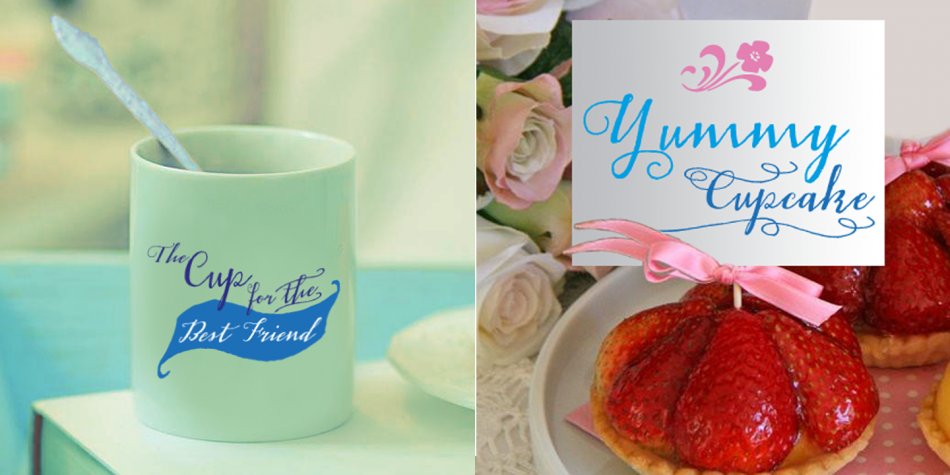 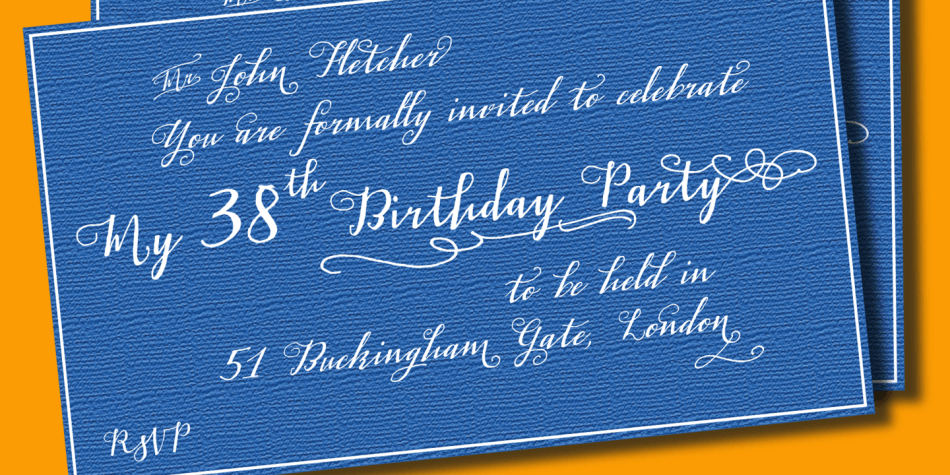 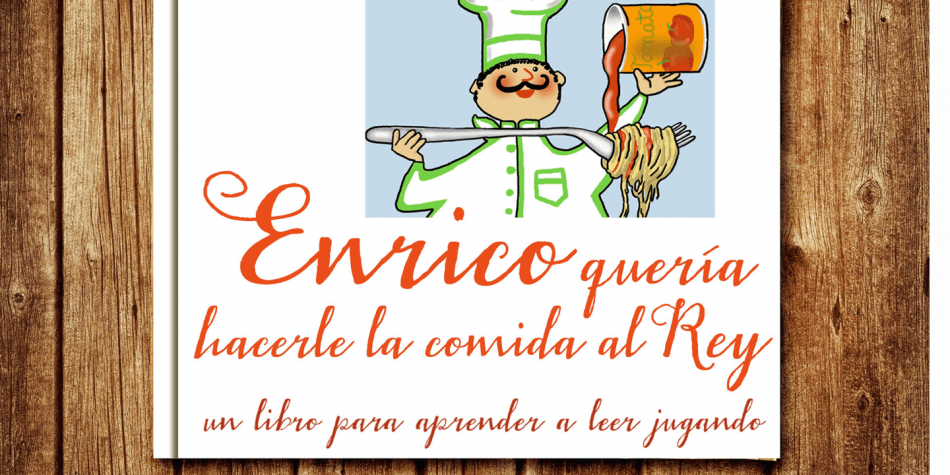 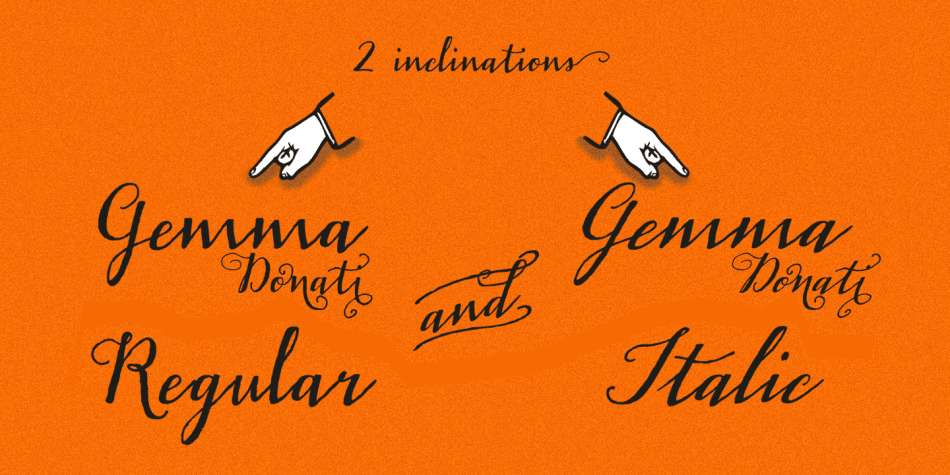 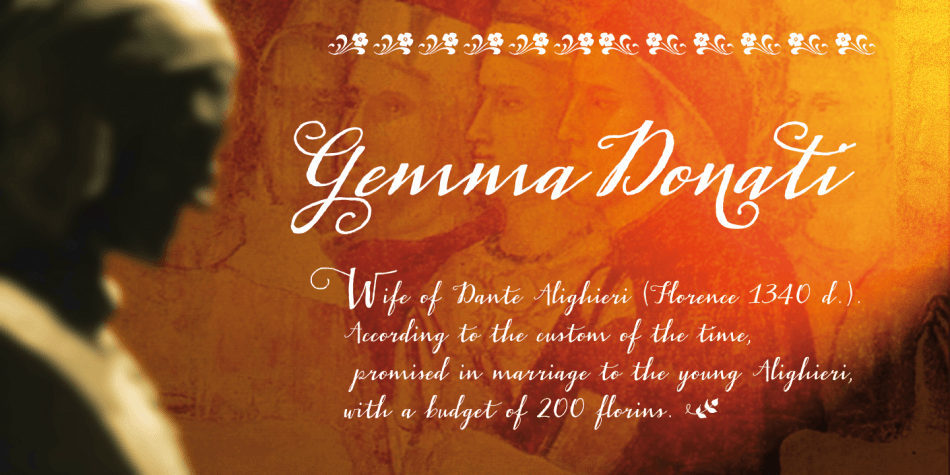 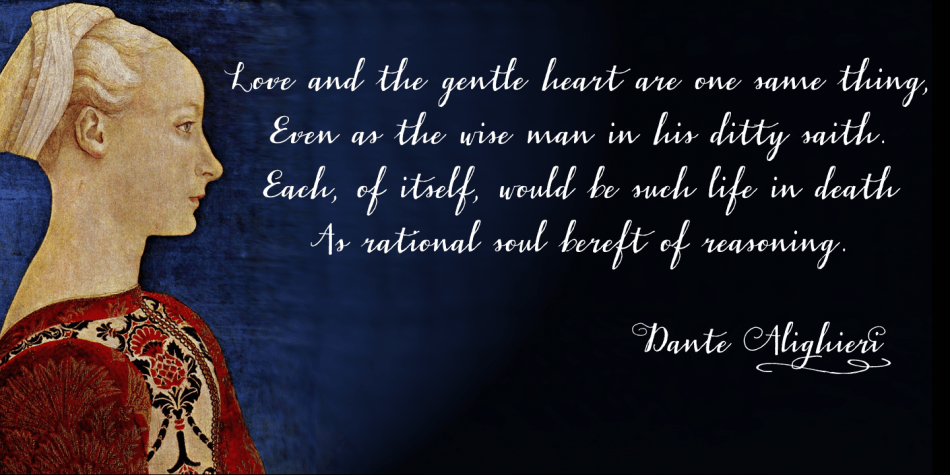 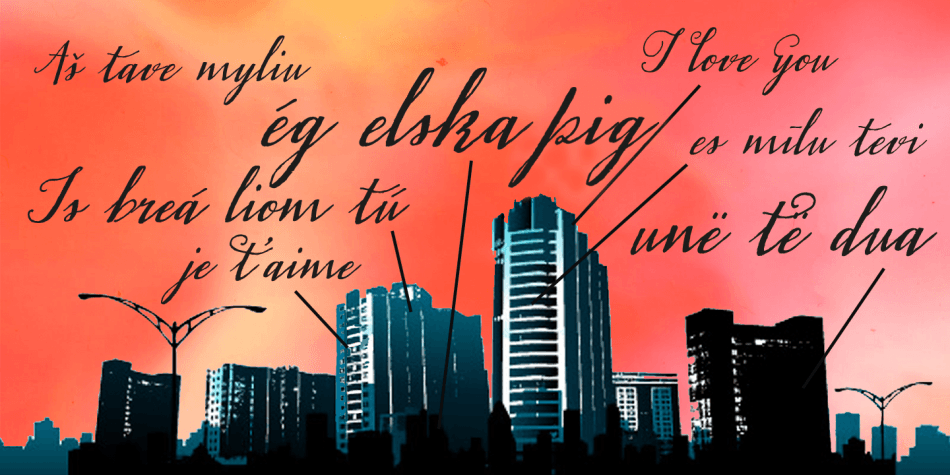 Gemmadonati is a script and modern calligraphy font family. This typeface has two styles and was published by Eurotypo.

Gemmadonati Regular and Gemmadonati Italic is an organic, modern and casual calligraphy family font that has preserved in its glyphs its original textured appearance for a more personalized effect even more authentic.  As an exclusively Open Type release, with 790 glyphs and 63 ornaments, it has several special alternatives for all letters with lots of possibility an an infinity of combinations. There are plenty of options to allow you to create something unique and special: standard and discretionary ligatures, several swashes and stylistics alternates for each letter, catchwords, tails that can be added to the beginning or end of each letter, ornaments, and much more.  These lovely fonts have already an extended character set to support Central and Eastern as well as Western European languages.  Gemmadonati was made to make your project more beautiful and attractive! Have fun with it!