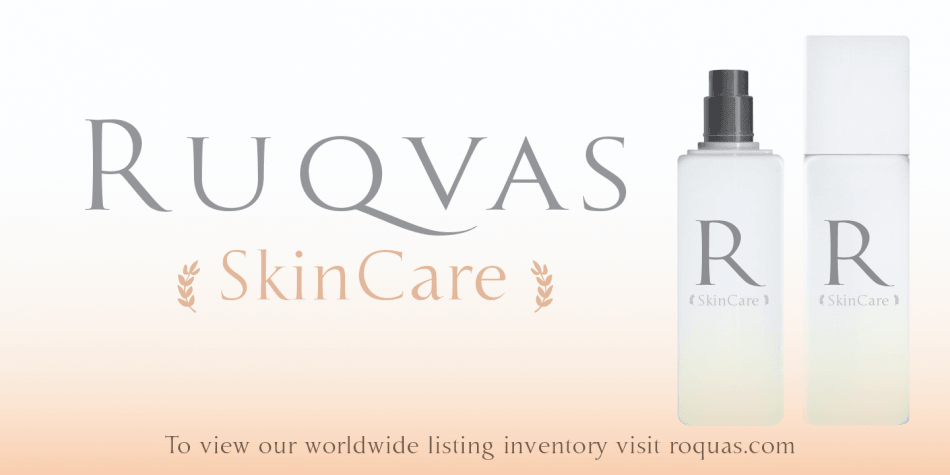 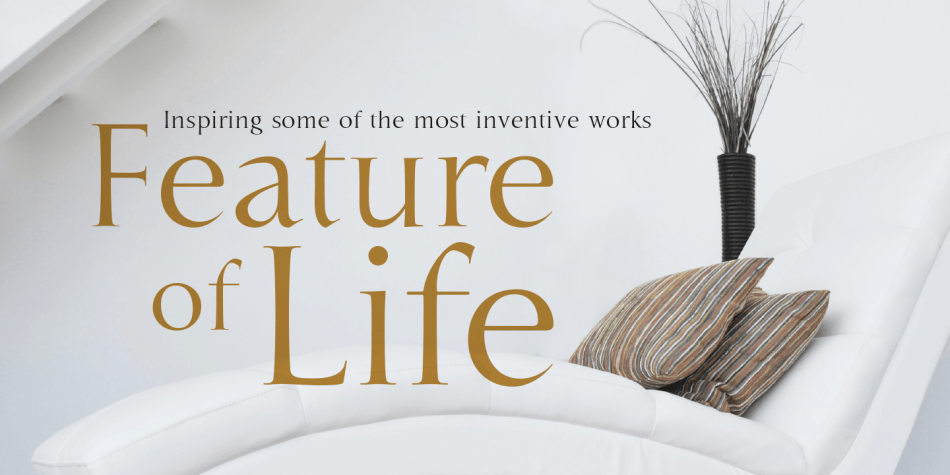 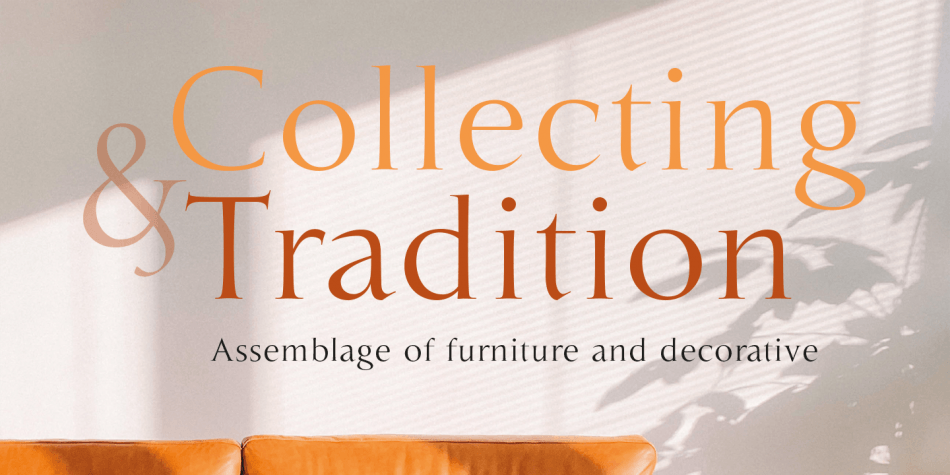 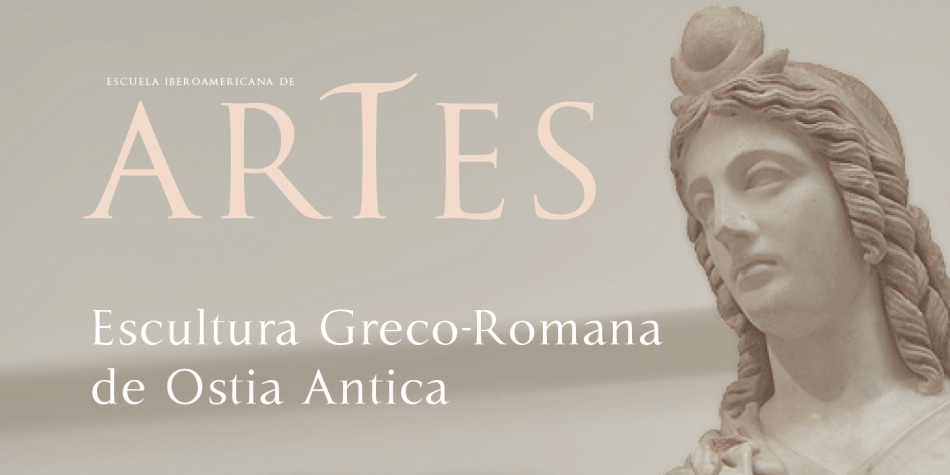 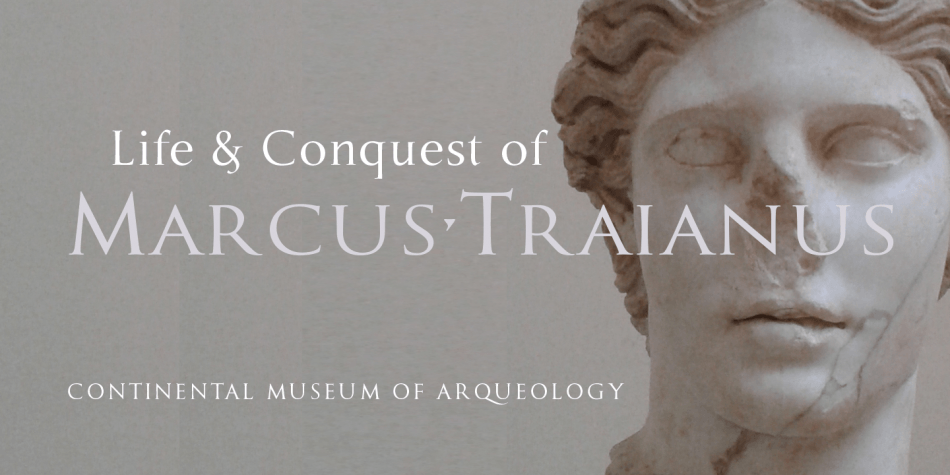 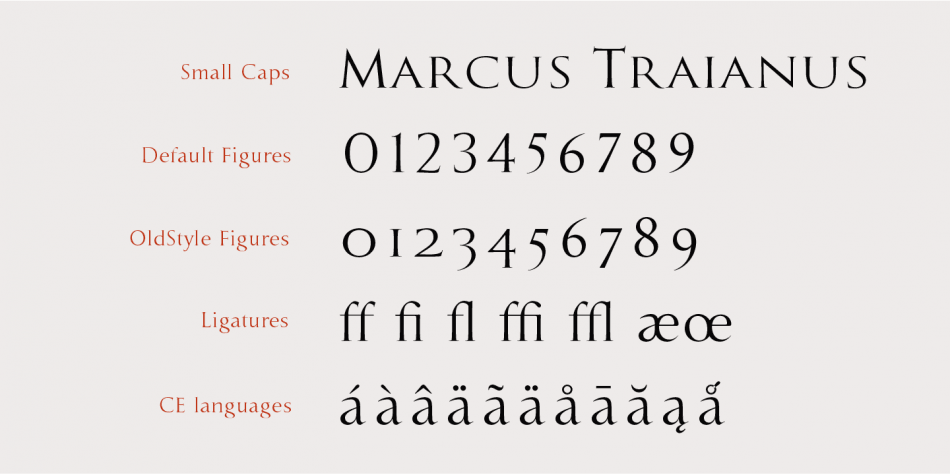 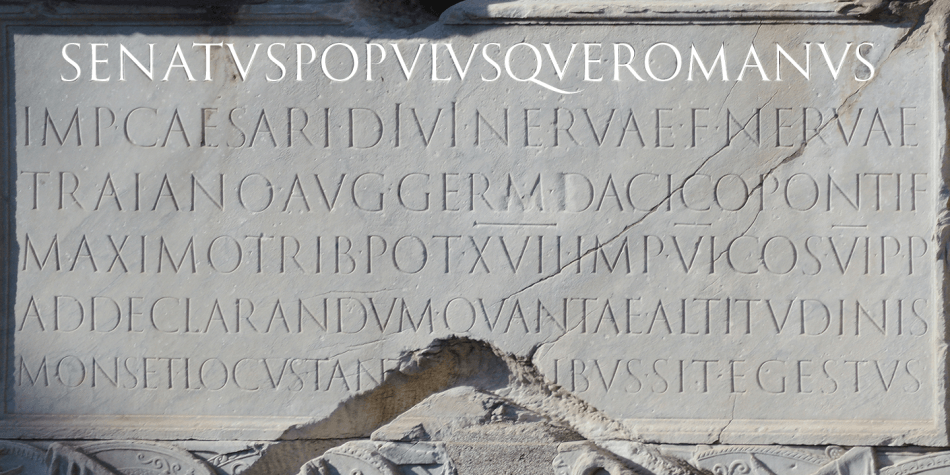 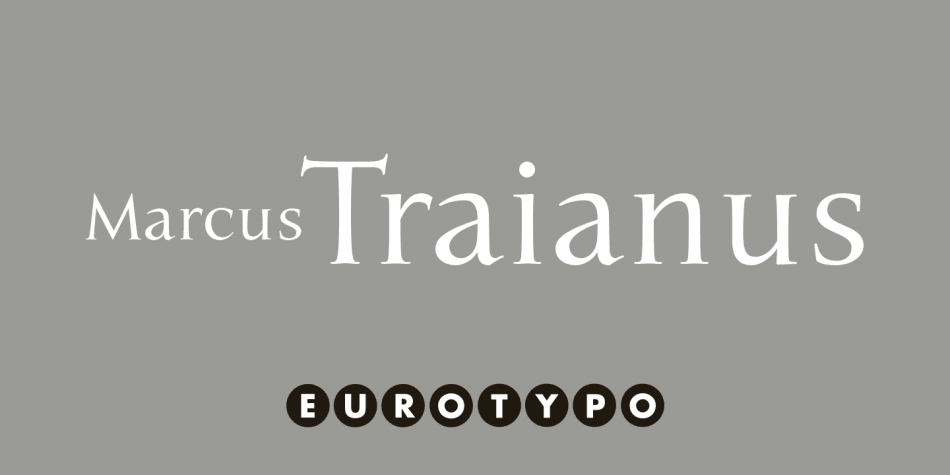 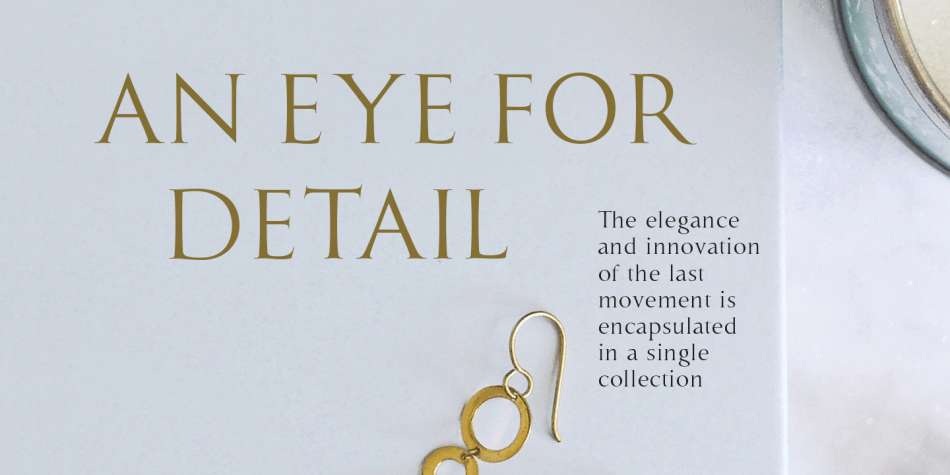 Designed by Olcar Alcaide, MarcusTraianus is a historical and serif font family. This typeface has two styles and was published by Eurotypo.

A two font family. This contains every font in the MarcusTraianus Family.

The famous lettering “Capital Trajana”  (inscription at the bottom of the column that bears its name erected in the year114 A.D.) is usually identified as the classic example that defines Imperial Capital forms.
However, much earlier, there were already countless examples of Greco-Roman epigraphy of excellent execution, as evidenced by the monumental inscriptions from year 2 b.C. sculpted in the Portico di Gaio e Lucio Cesari in front of the facade of the Basilica Emilia, in the Roman Forum, erected by Augustus, dedicated to his two grandchildren for propaganda and dynastic needs.
It has been more than two thousand years and the forms of these letters are still part of our daily life, product of their qualities of readability and beauty.
It is probably the added semantic value that have made them an icon full of symbolism that expresses majesty, monumentality, order and universal power.
Numerous authors, calligraphers and designers have studied this legacy such as Giovanni Francesco Cresci, Edward Catich, L.C. Evetts, Armando Petrucci, Carol Twombly, John Stevens, Claude Mediavilla, just to name a few.
MarcusTraianus is a fitted version of the two models mentioned, which is accompanied by Small Caps, lowercase (carolingas) and a set of numbers (Indo-Arabics) in addition to the Romans figures and diacritics for Central European languages
MarcusTraianus is presented in two weight: regular and bold.