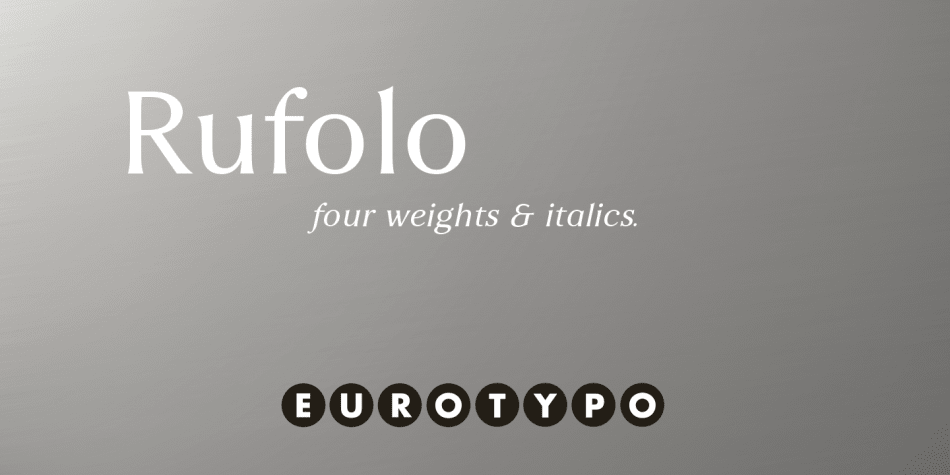 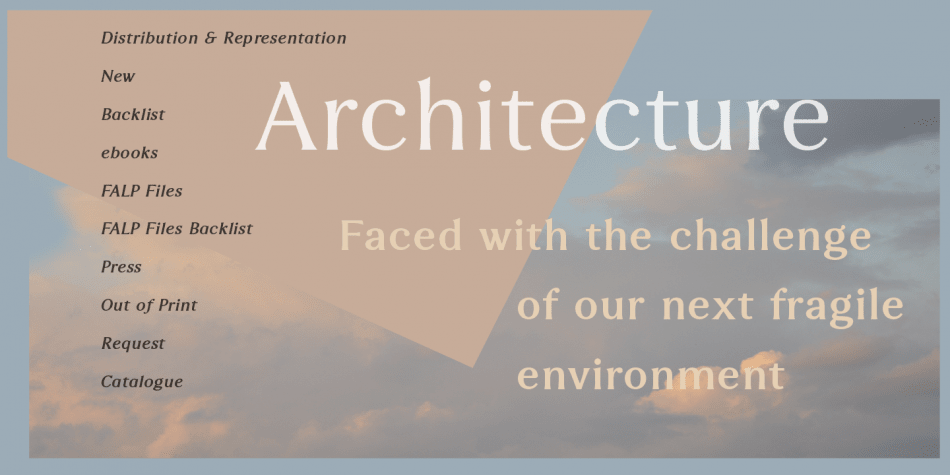 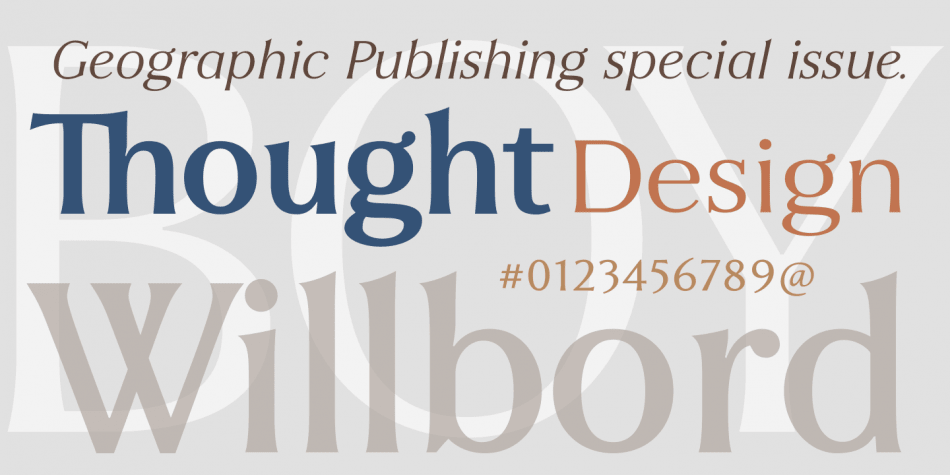 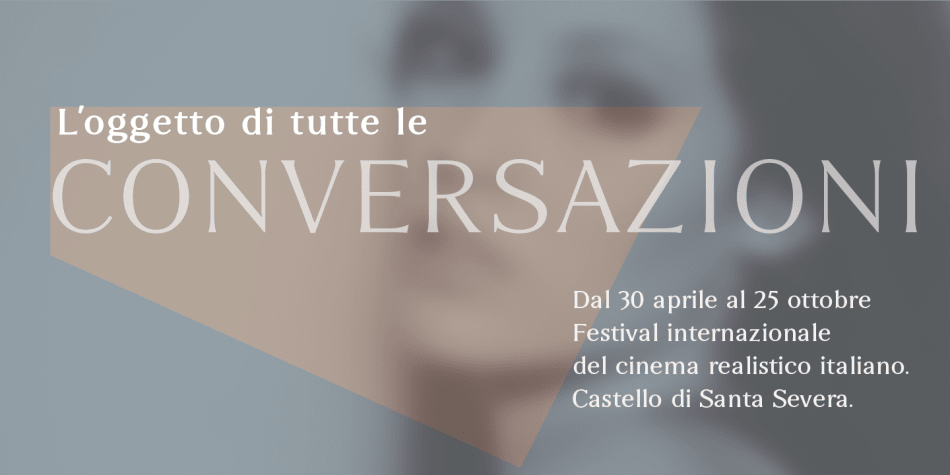 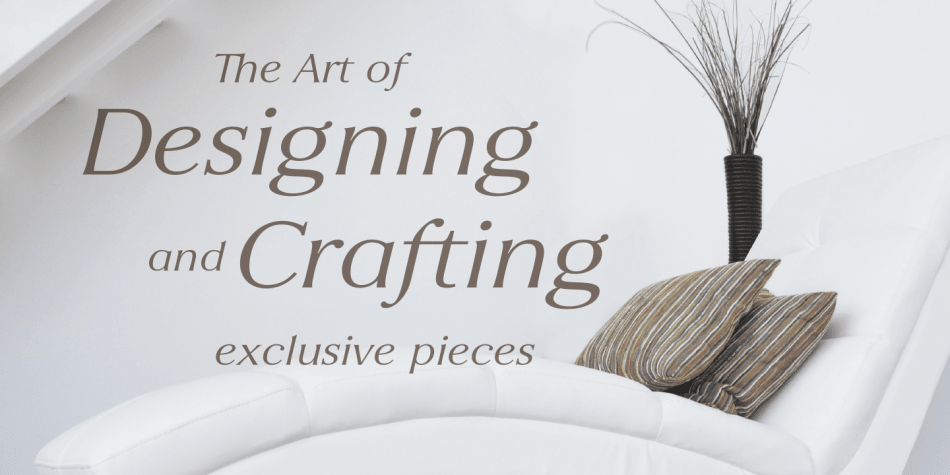 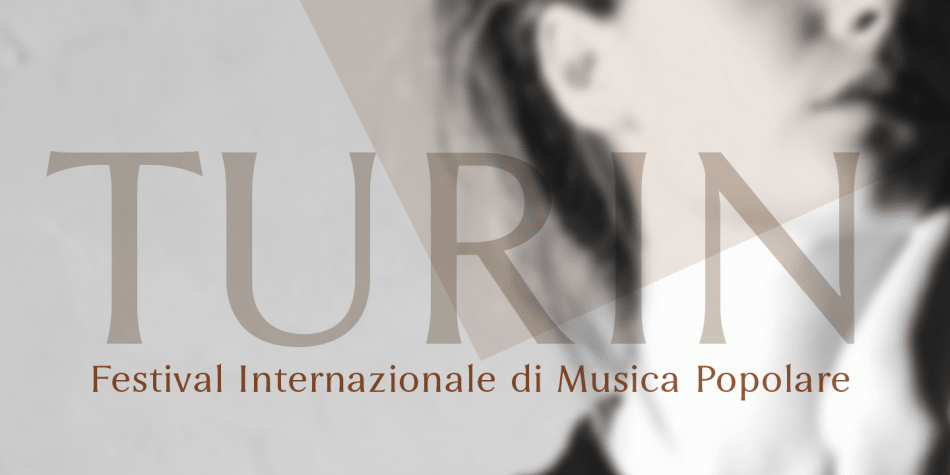 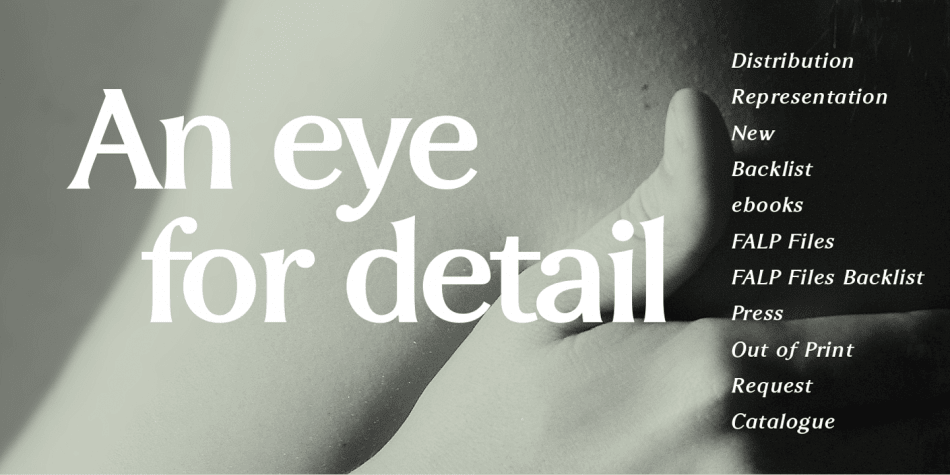 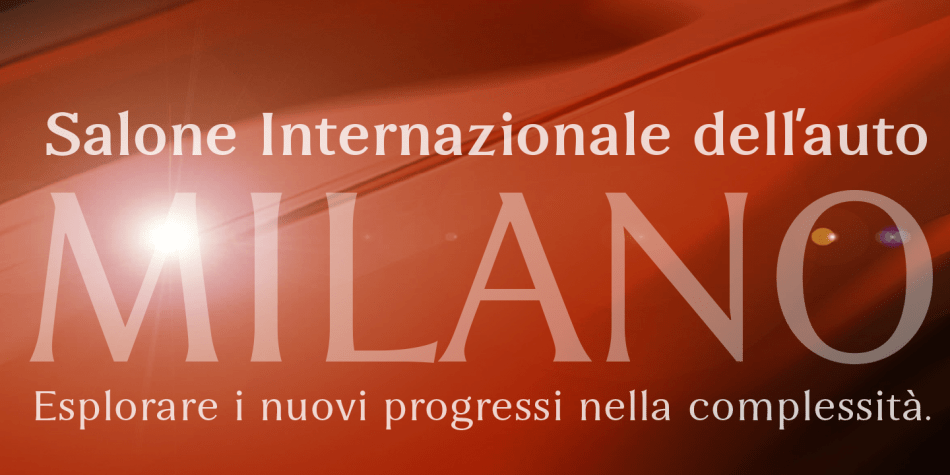 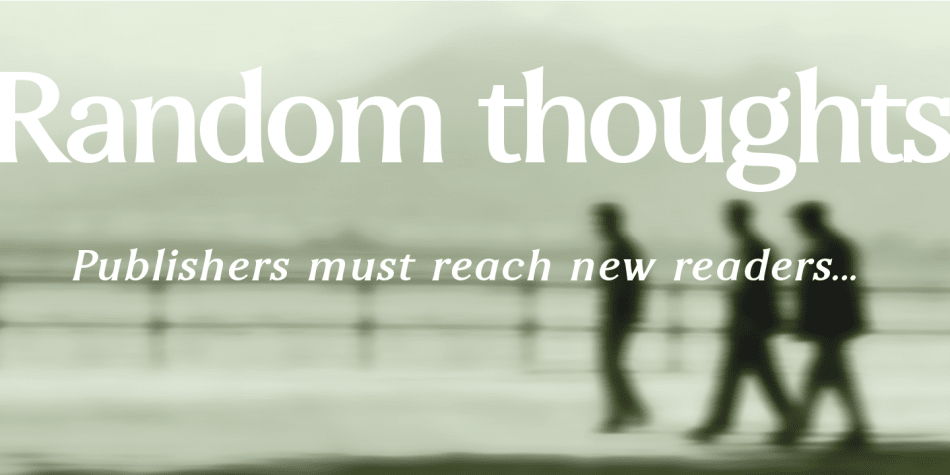 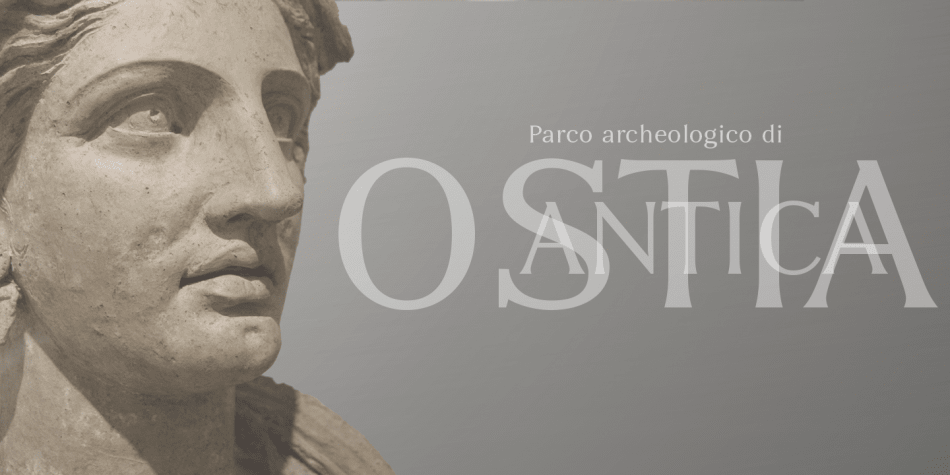 Designed by Olcar Alcaide, Rufolo is a serif font family. This typeface has eight styles and was published by Eurotypo.

Rufolo is a family of fonts that can be considered both aesthetic and utilitarian. It has an apparent serif, barely hinted at, whose clear past reference is a beautiful epigraphic script on the marble plate placed at the southern entrance of the Roman amphitheatre, in Pompeii.
Perhaps its origin dates back to Ugarit’s cuneiform writing (as Morrison suggests as the origin of the serif in “Politics and Scripts”) whose characteristic triangular-shaped incision footprint produces a powerful trait that not only gives character to the writing but also facilitates its support and visual compensation of sizes with neighboring signs.
Other clear inspirational references have been Robert Hunter Middleton’s Stellar (1929); Albertus (1932) by William A. Dwiggins; Optima (1952) by Hermann Zapf; And more recently RRollie (2016) by our foundry.
Rufolo collects the attractive characteristic of the stroke endings but the proportions of its structure becomes much more regular, the capitals are in line with a constant square module, while the above references retain the proportions of the Roman Trajan.
Some endings strokes have slightly baroque reminiscence with the intention of giving it greater plasticity and aesthetic enrichment, but absolutely controlled, taking special care of the aspects of readability and expressive neutrality.
Rufolo comes in four weight: Light, Regular, Bold and Black, accompanied by its corresponding Italic versions.