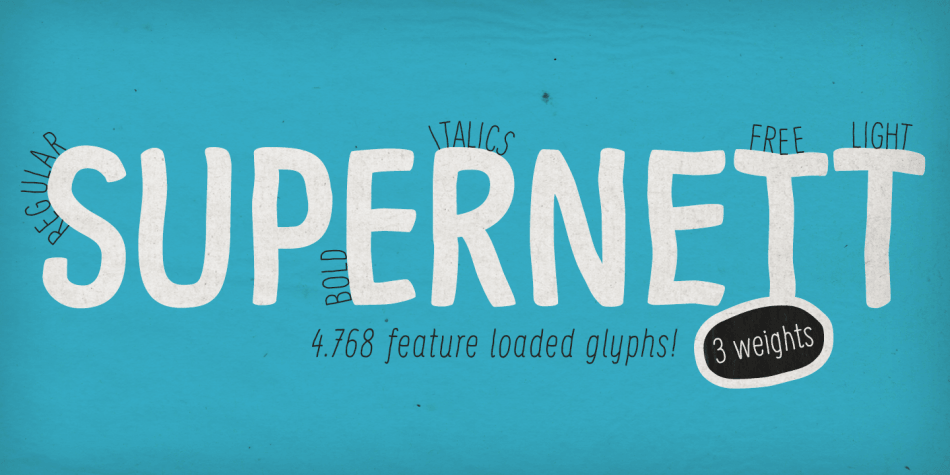 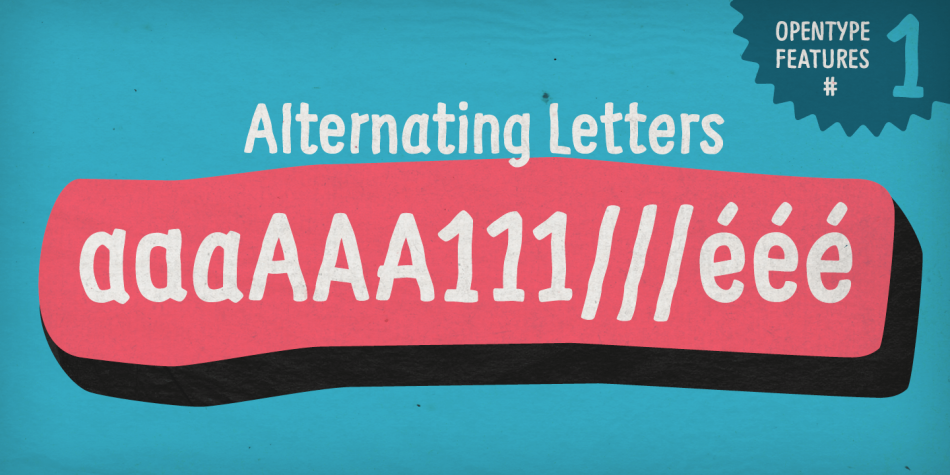 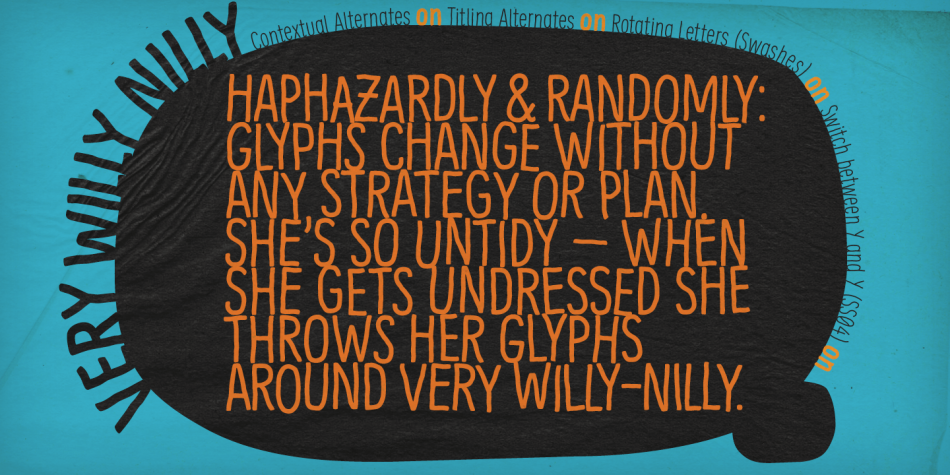 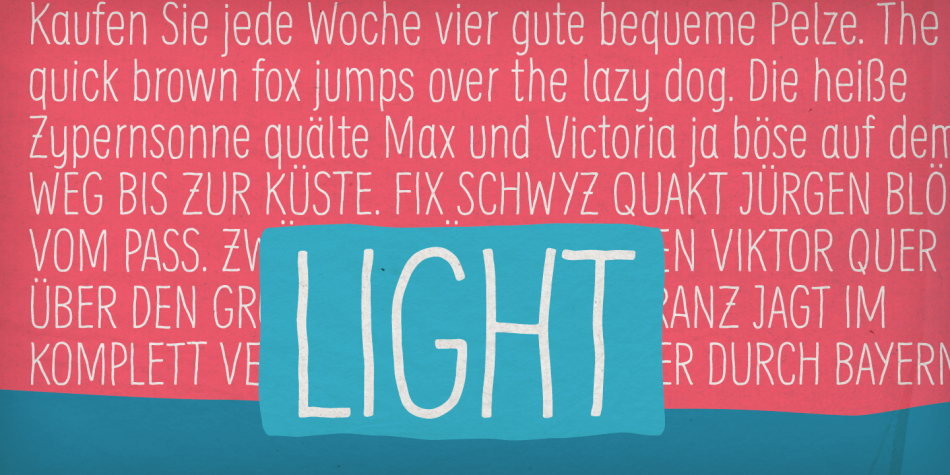 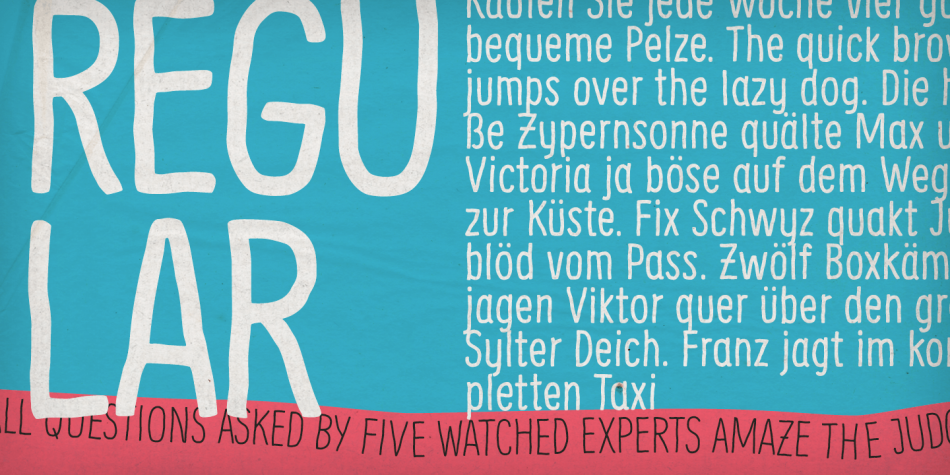 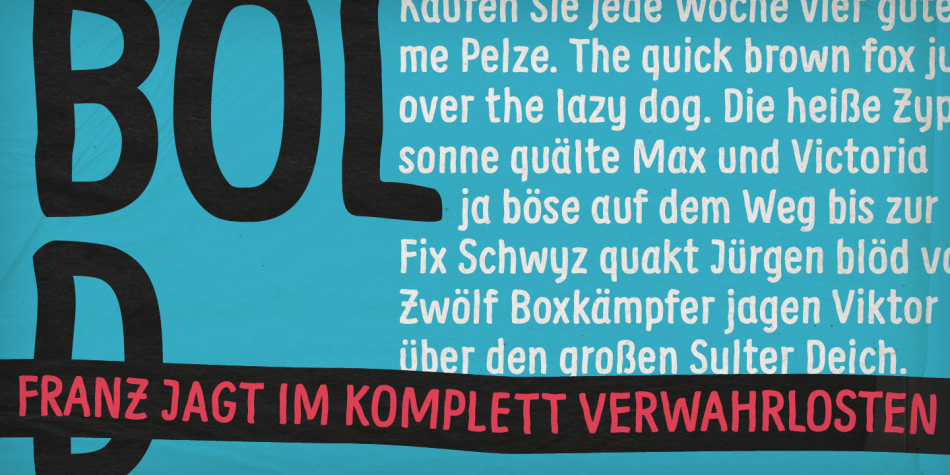 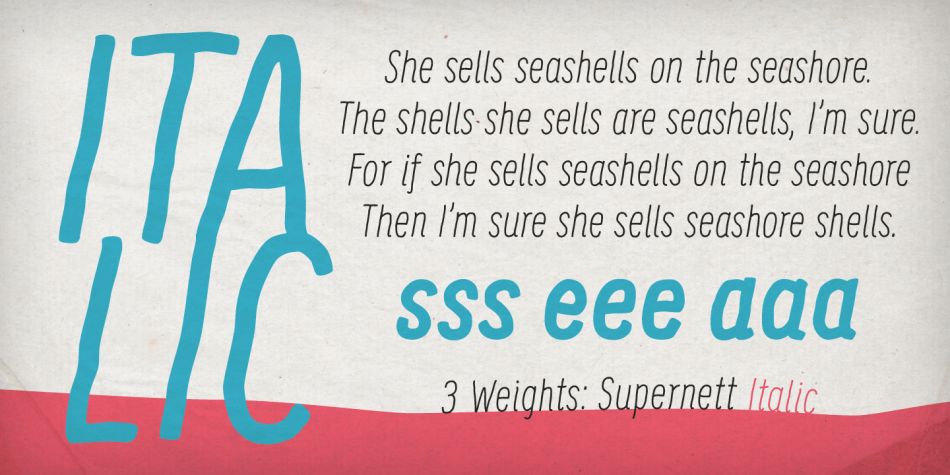 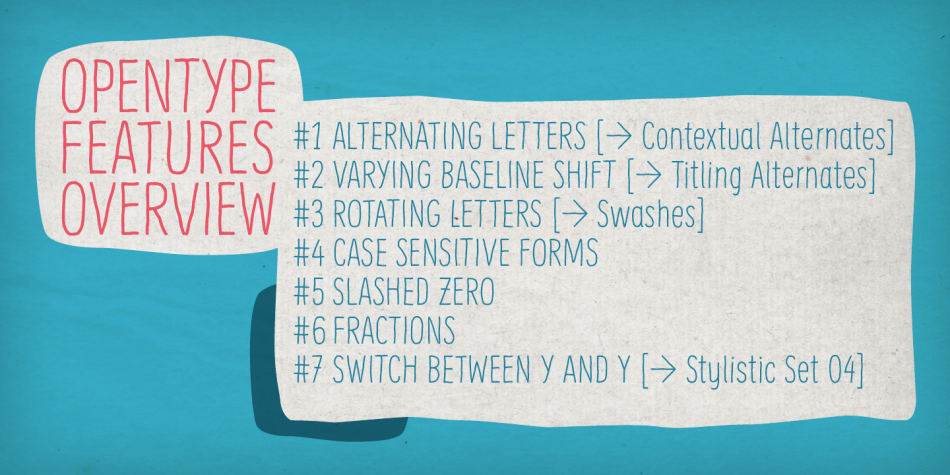 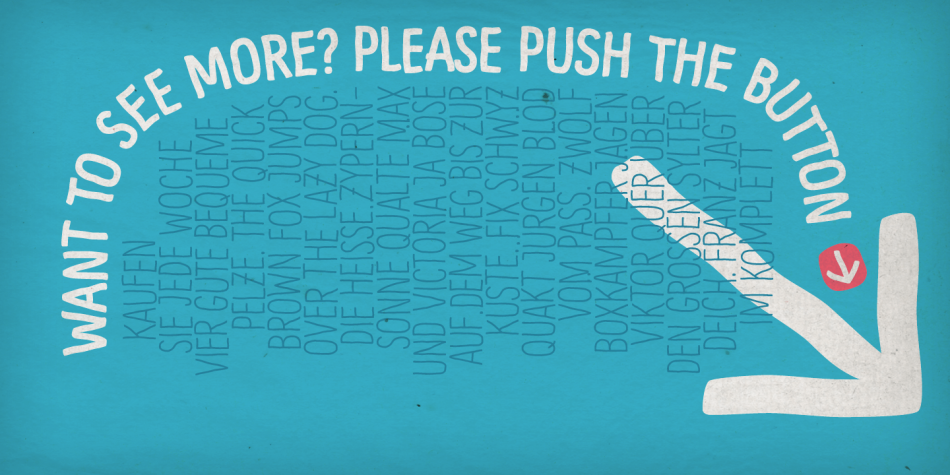 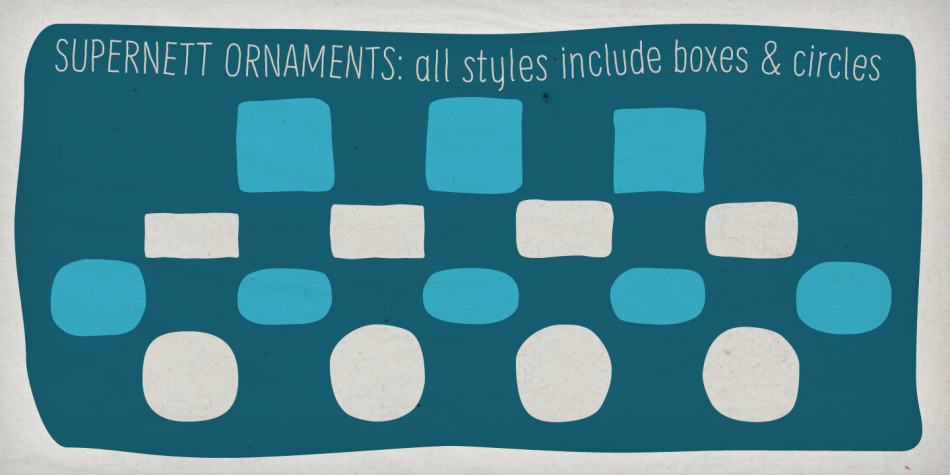 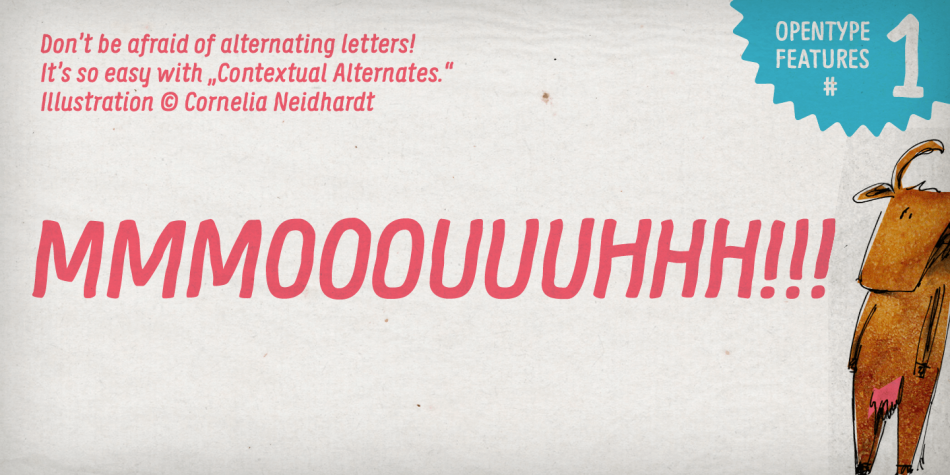 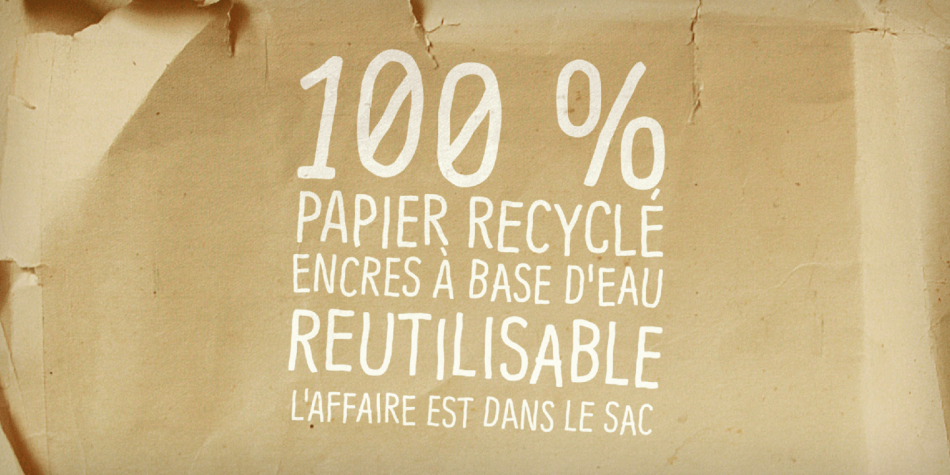 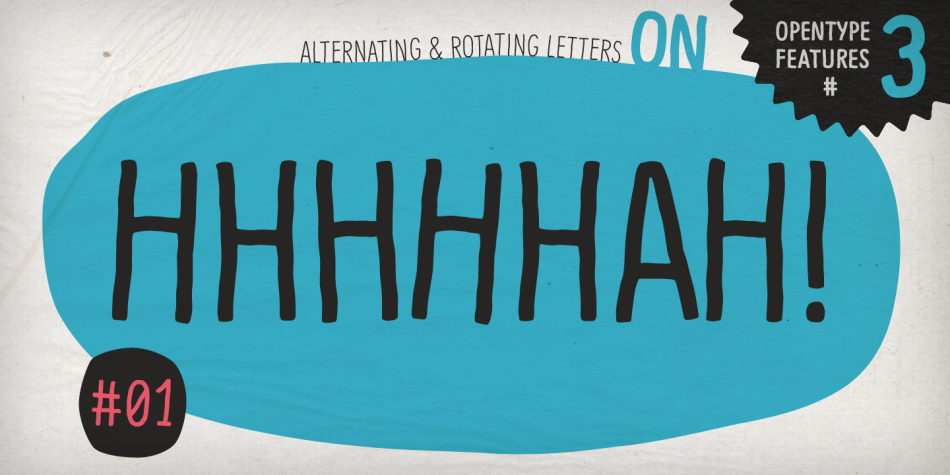 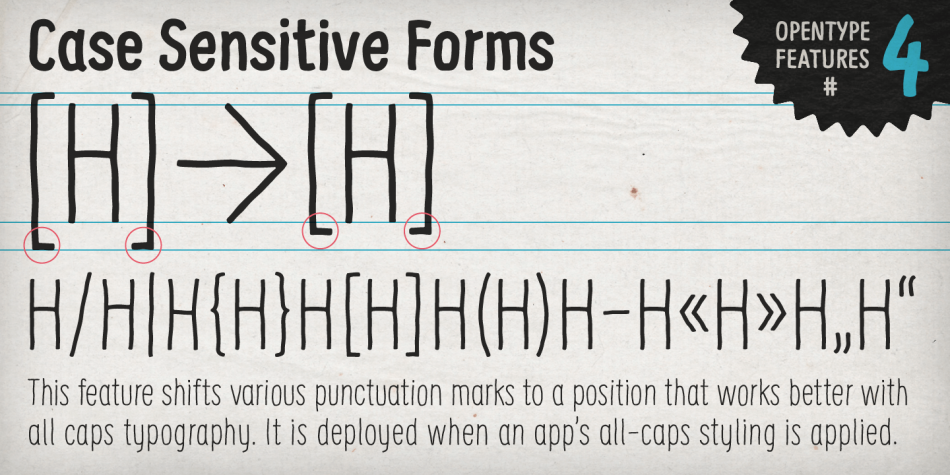 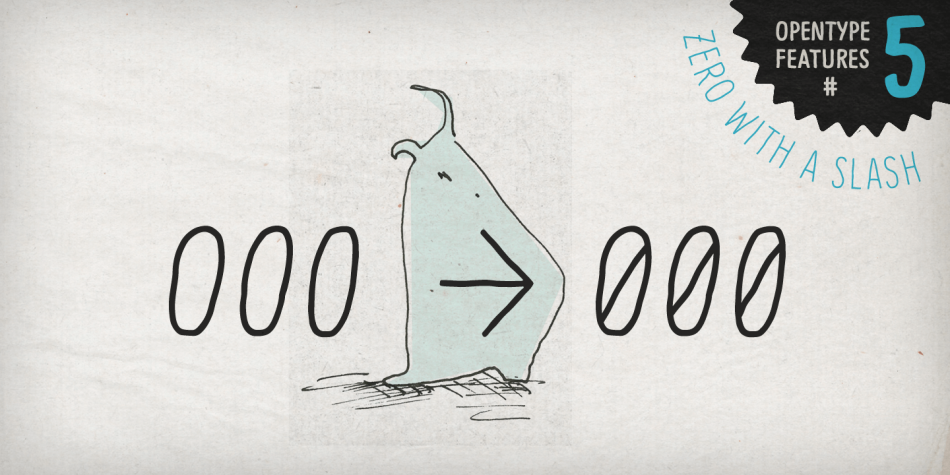 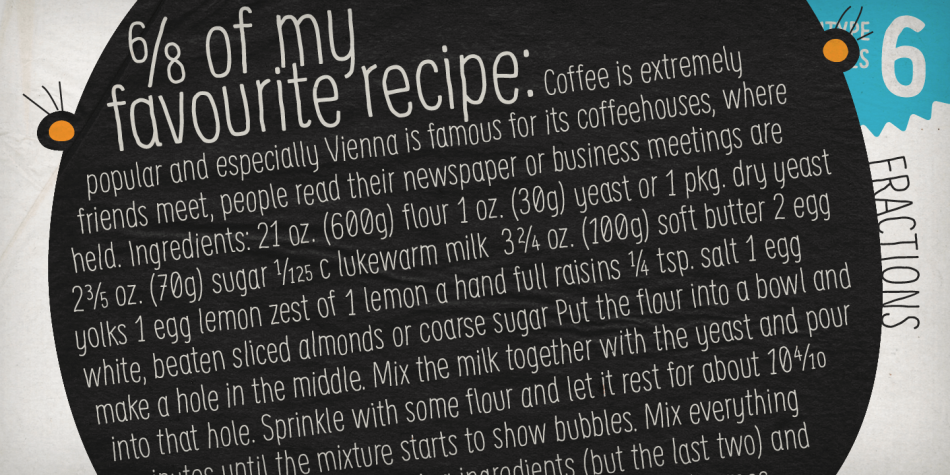 Supernett is a hand drawn font family. This typeface has seven styles and was published by FaceType.

Have you ever tried to write a Sans-Serif by hand? We did it Supernett™!

More than 4700 glyphs per style to pursue one goal: let the font look real hand-made and let equal glyphs look different from each other. Three OpenType features are specially tailored to enhance this impression, with a maximum effect when applied to big type:
- Alternating Letters - For a truly hand-drawn look, letters and numerics alternate randomly between three different variants (→ activate “Contextual Alternates”)
- Rotating letters -  All glyphs rotate randomly and slightly around their own axis (→ activate “Swashes”)
- Varying Baseline Shift -  Each single glyph moves individually up or down (→ activate “Titling Alternates”)

Supernett – a versatile display font – is tailored for large font sizes but also impresses with astounding legibility in small typesettings. Supernett is fairly condensed for space-saving headlines, a more extended version is already in the works. The extensive character set supports Central and Eastern European as well as Western European languages.
And now, please enjoy!
This font was designed by Georg Herold-Wildfellner.