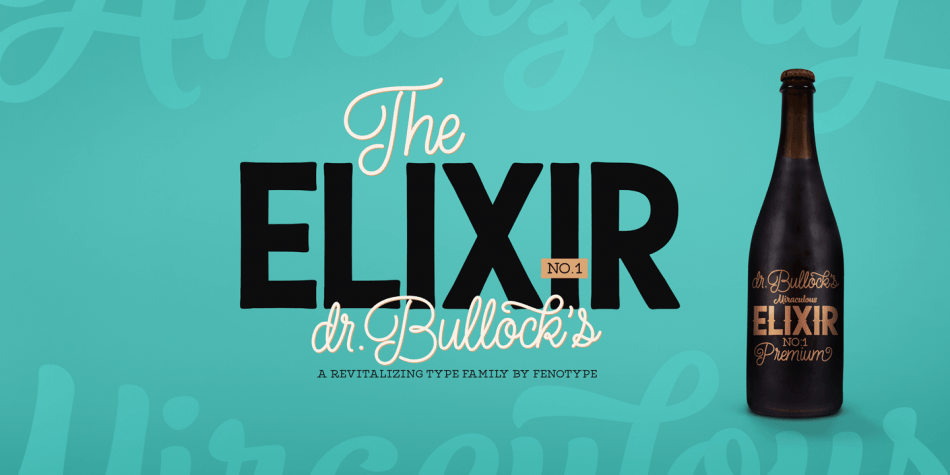 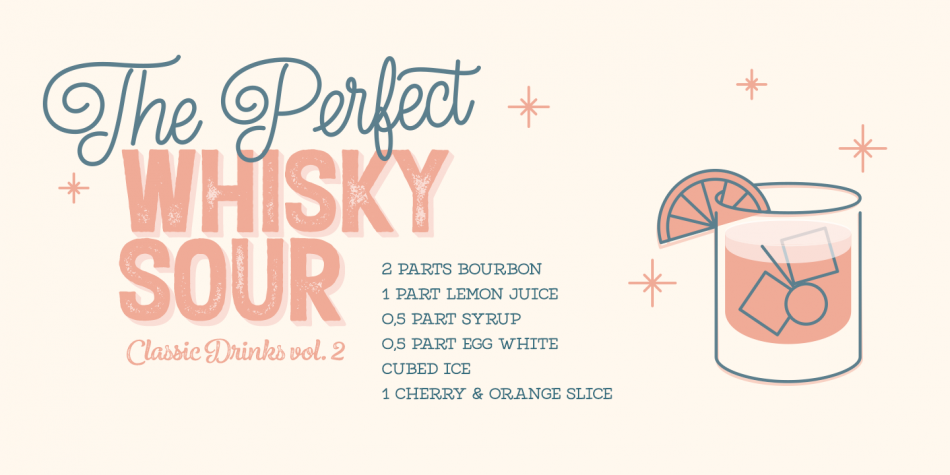 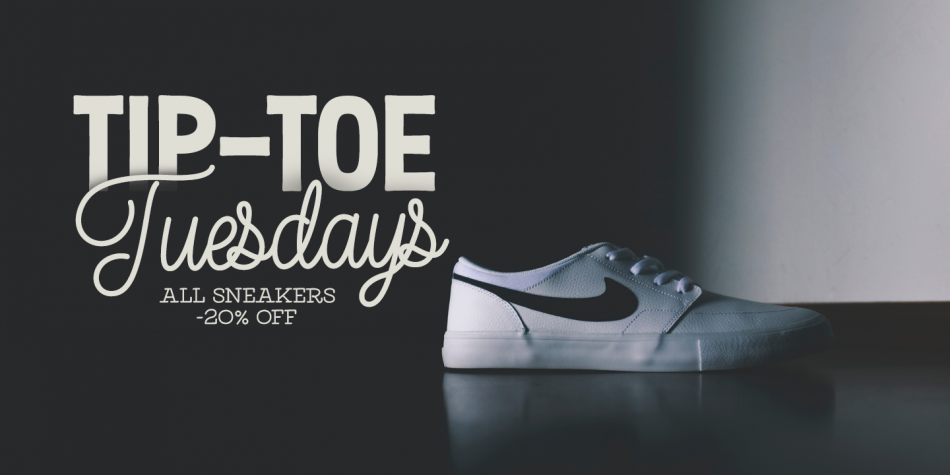 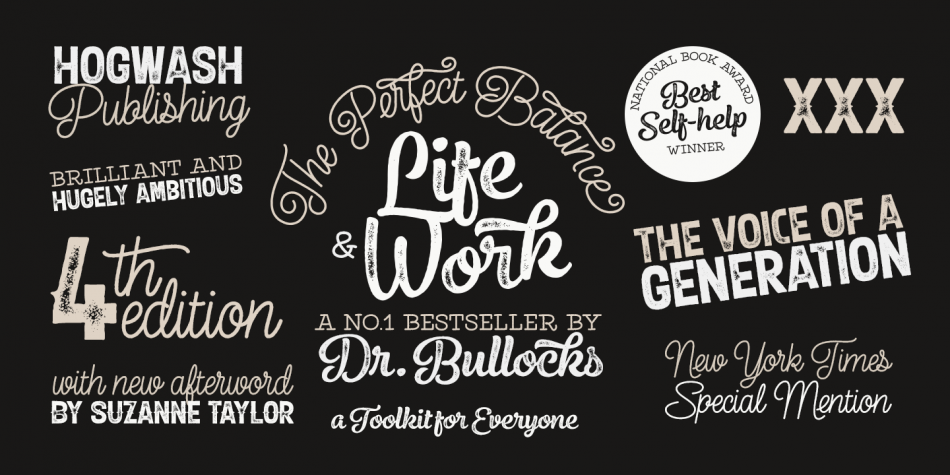 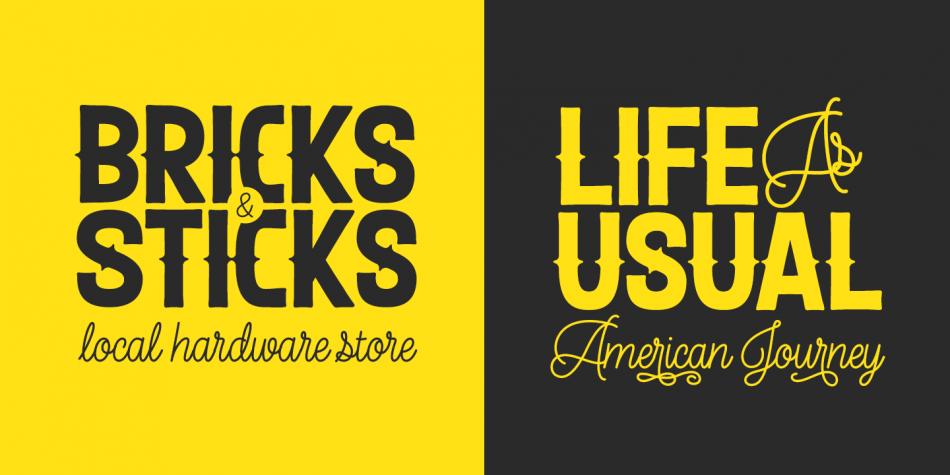 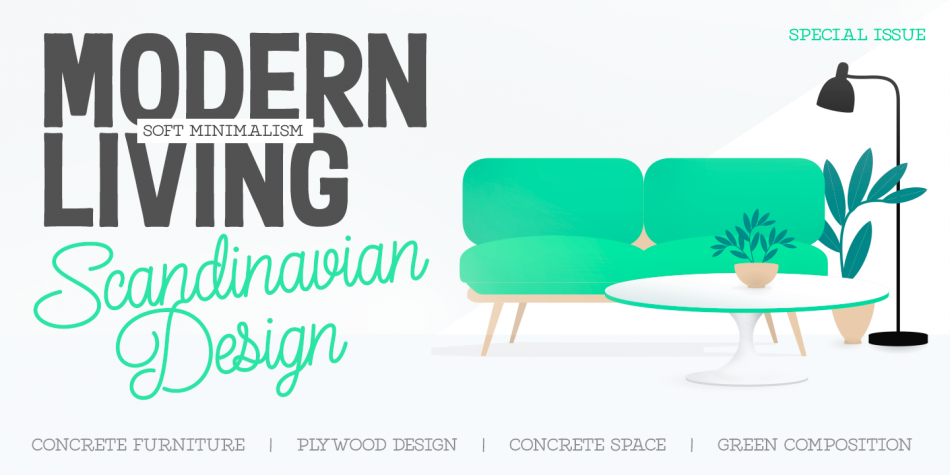 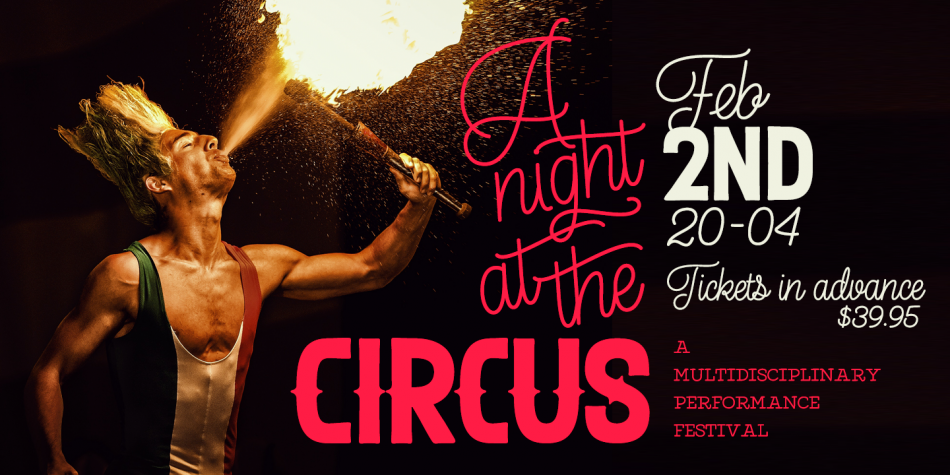 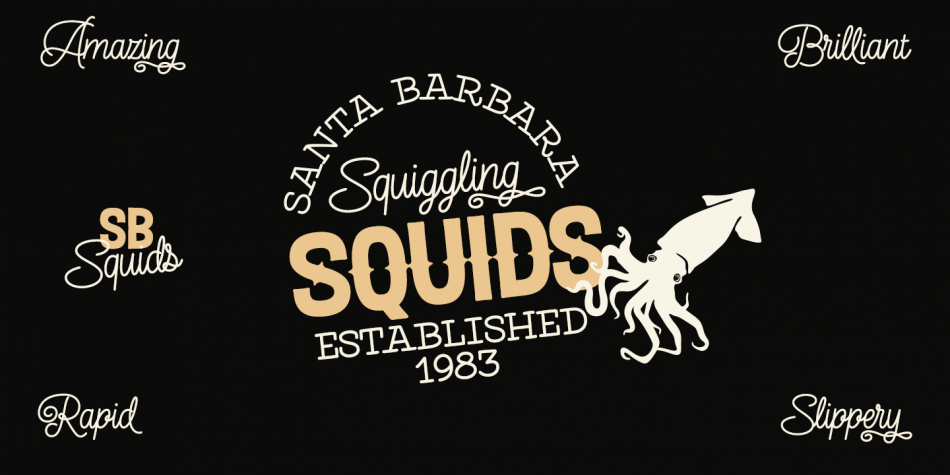 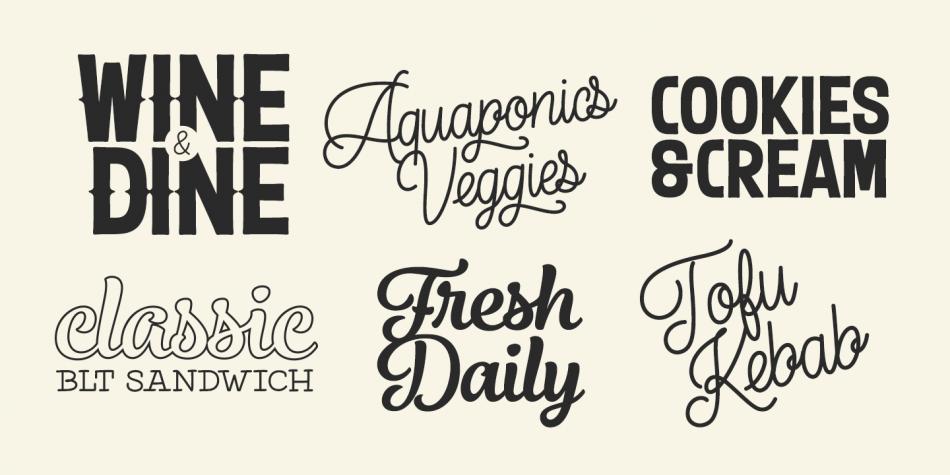 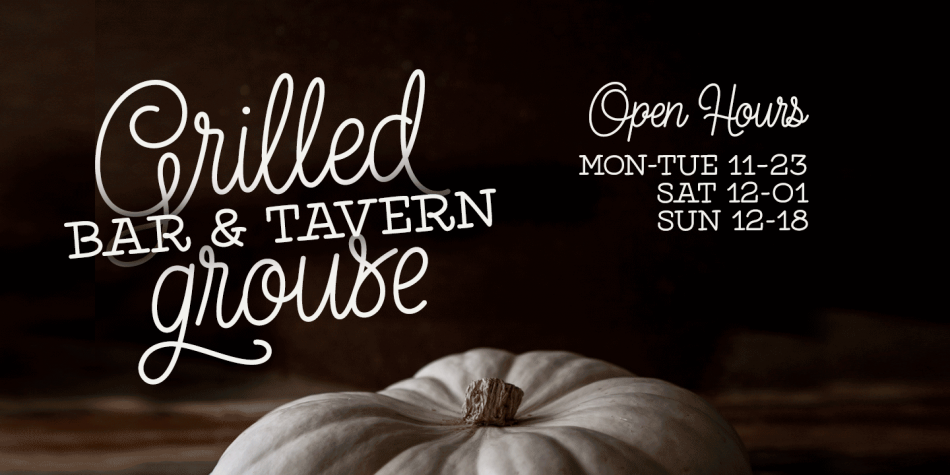 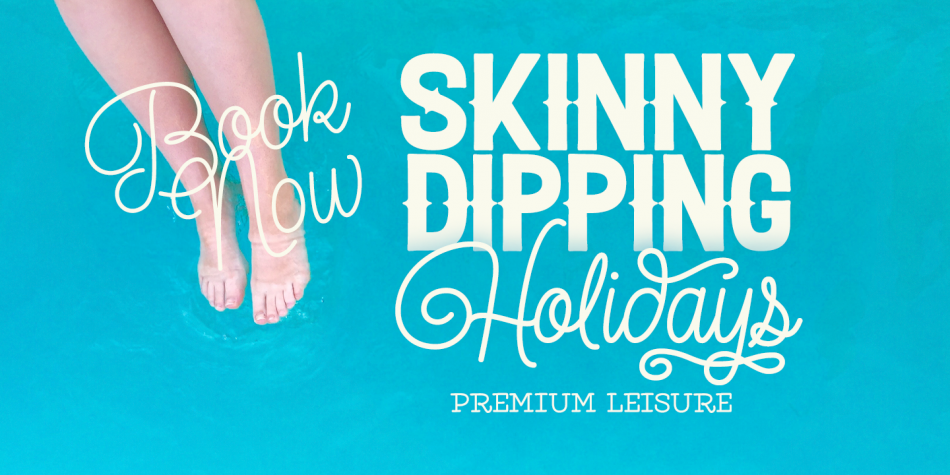 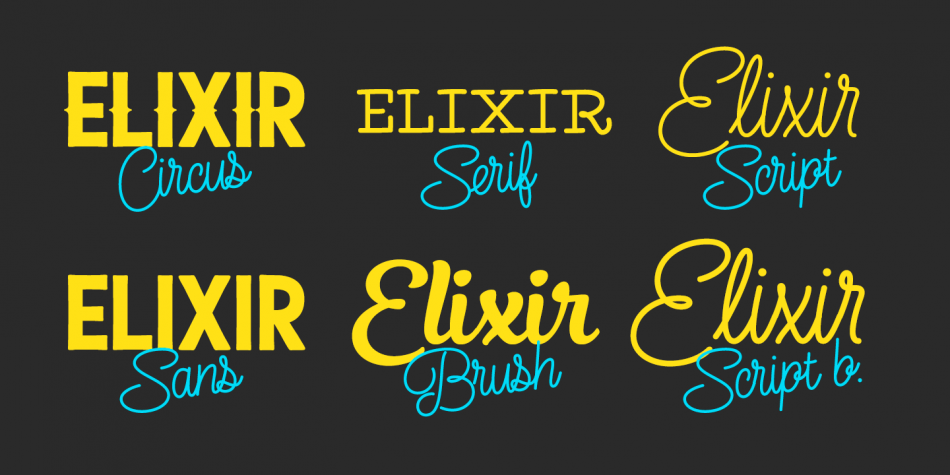 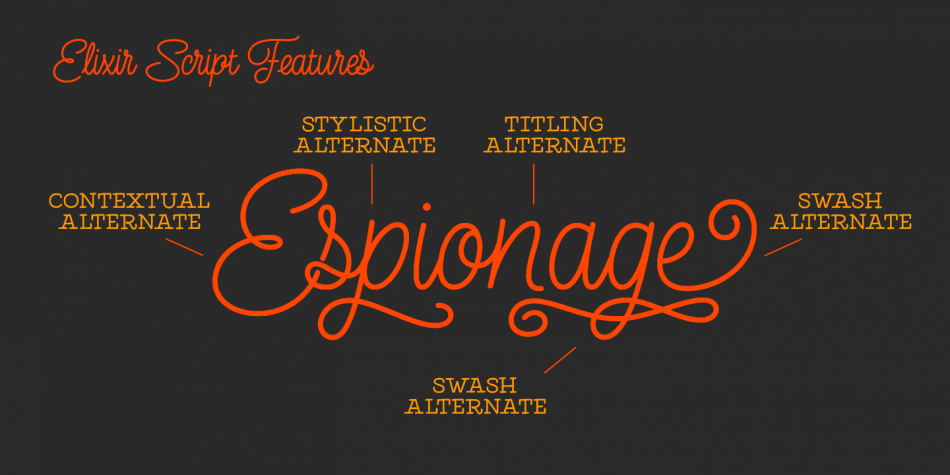 Designed by Emil Karl Bertell, Elixir is a multiple classification font family. This typeface has eleven styles and was published by Fenotype.

Elixir is a strong display pack of five styles and total eleven fonts. Elixir fonts are designed to act together but they also work just fine by themselves.

Elixir Script is a monoline Script with plenty of OpenType features: Contextual Alternates helps to keep letter connections smooth whereas Swash, Stylistic or Titling Alternates can be used to add flavour to your words!

Elixir Brush is a smooth brush script with Contextual Alternates, Swash and Titling Alternates. Elixir Sans is a sturdy all caps font with wider uppercase letters. Elixir Circus is a circus style version of Elixir Sans. Elixir Serif is a rounded slab serif.

Elixir Print is a rugged version of Elixir with rough outlines and worn-out print texture.