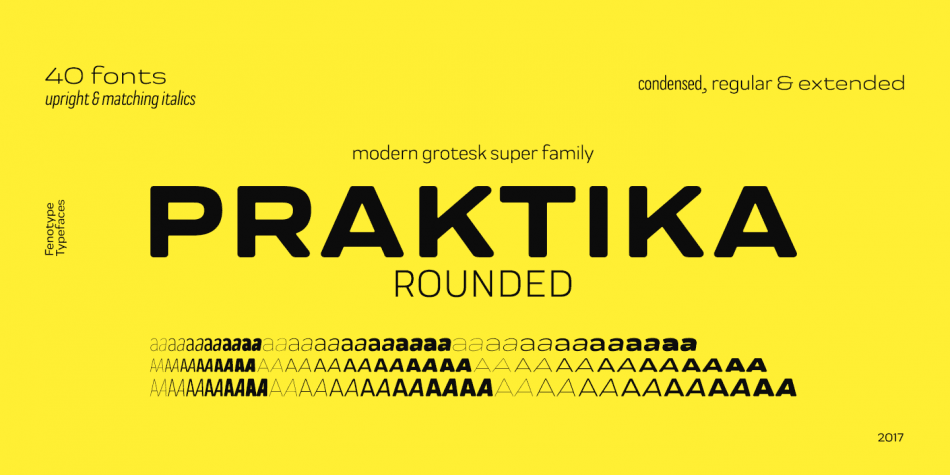 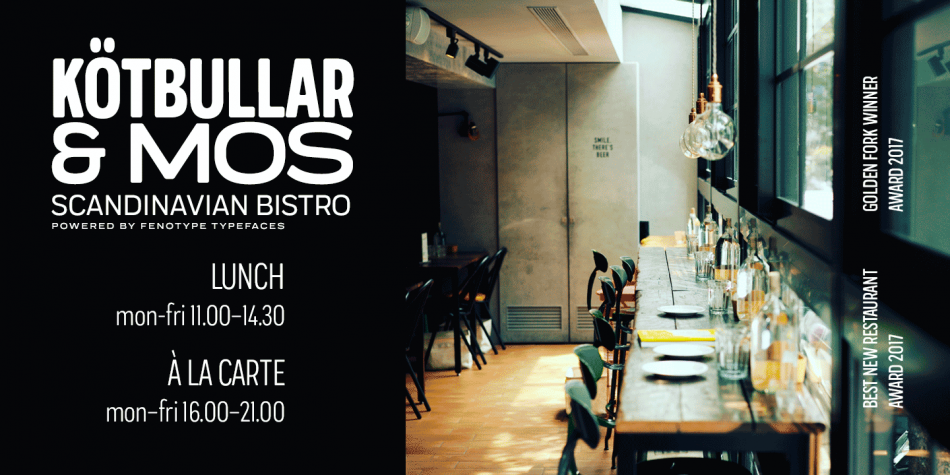 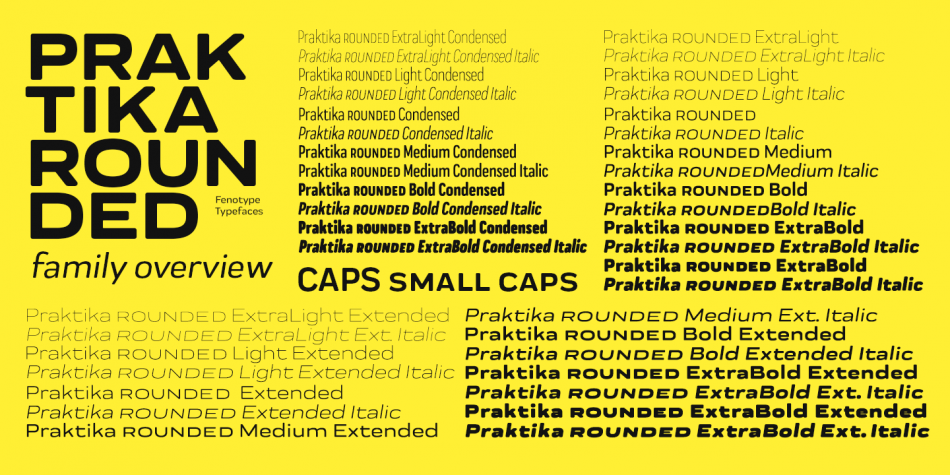 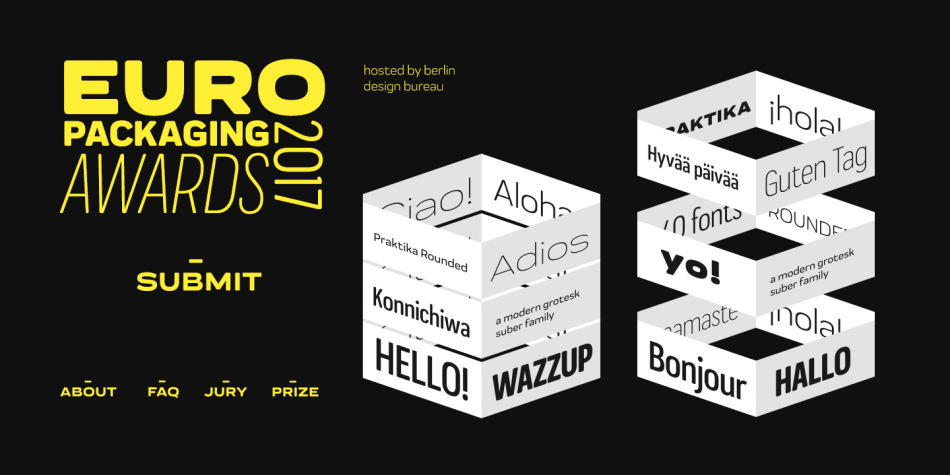 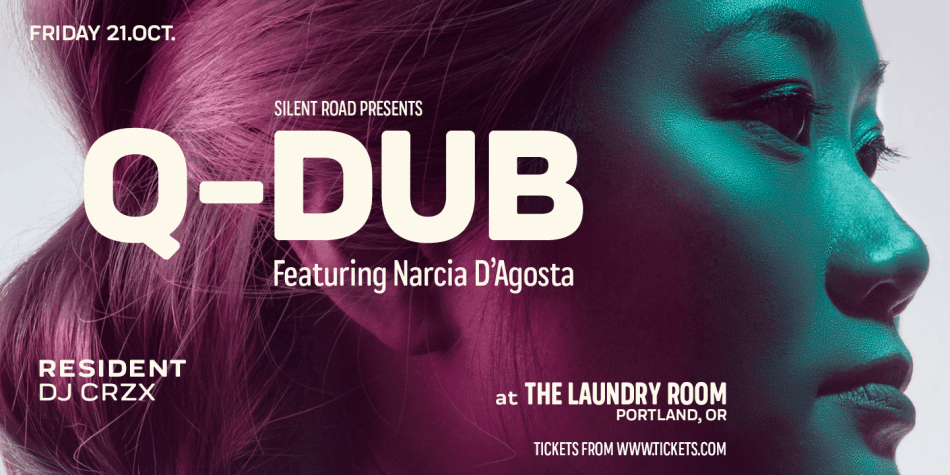 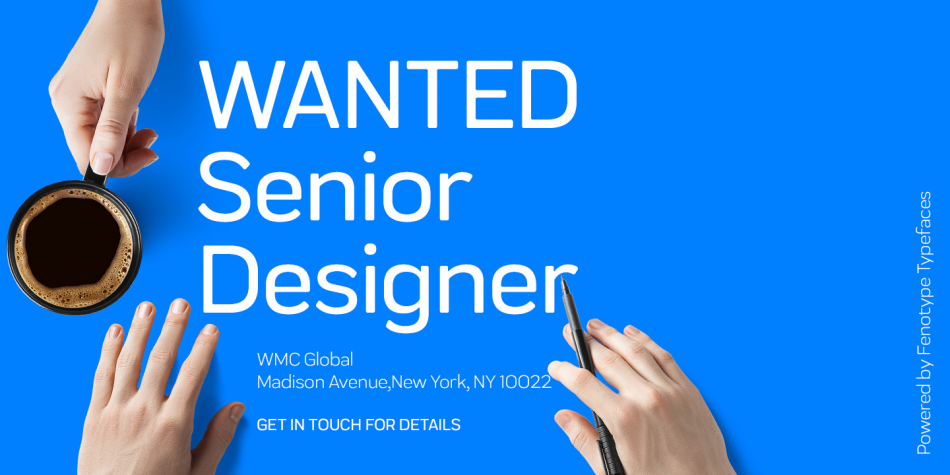 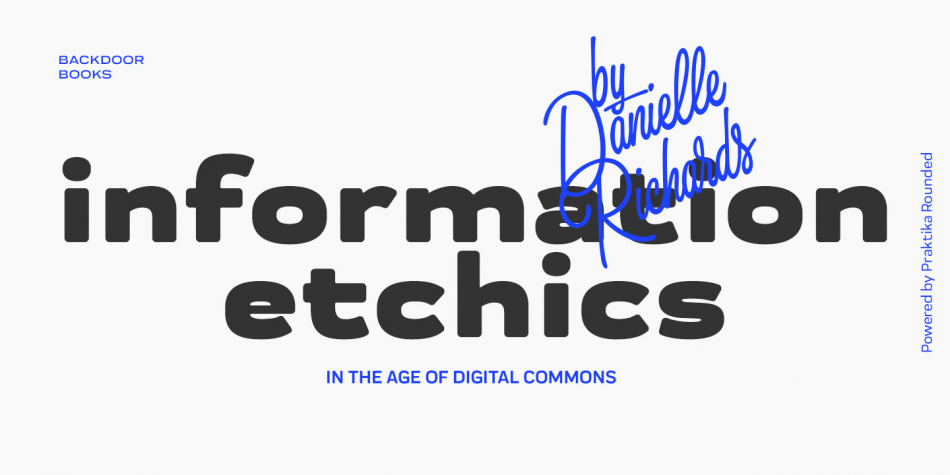 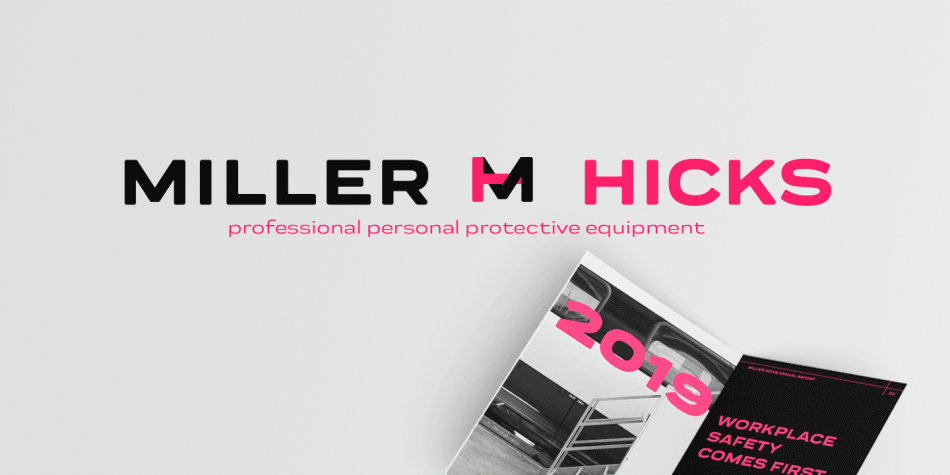 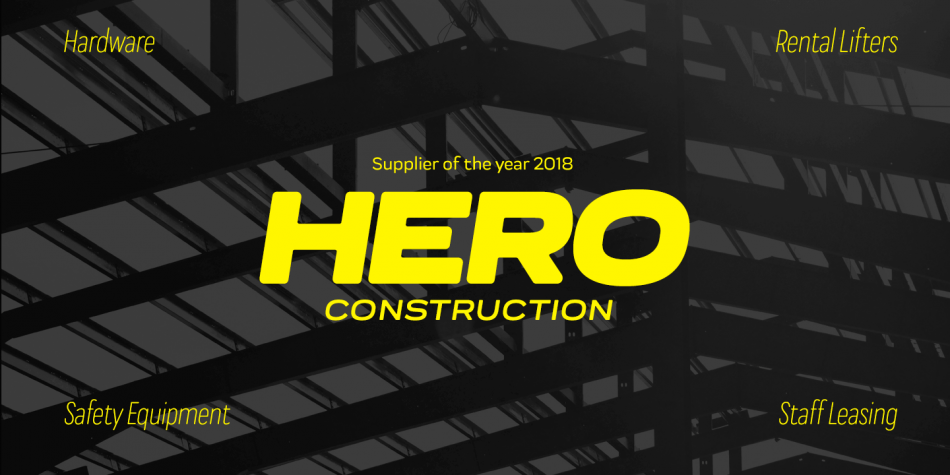 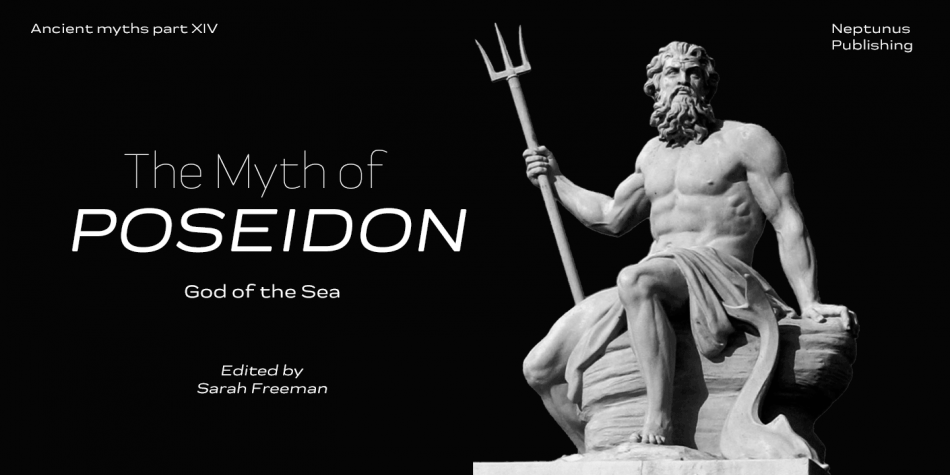 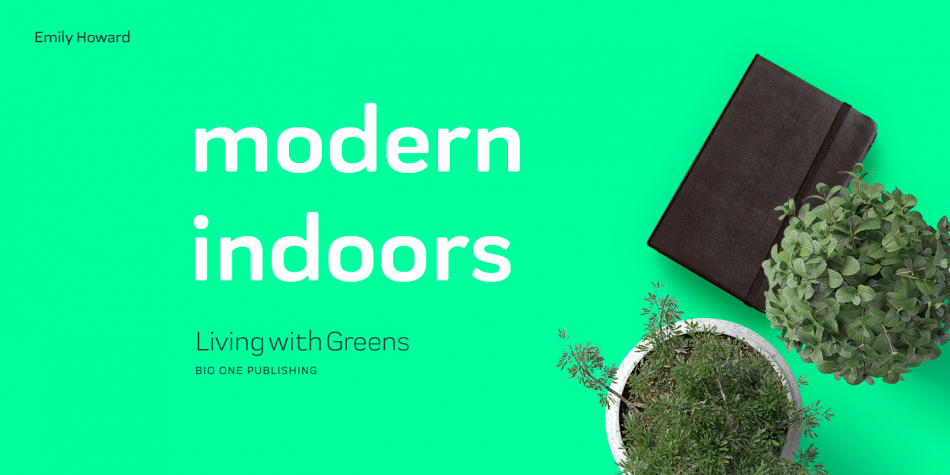 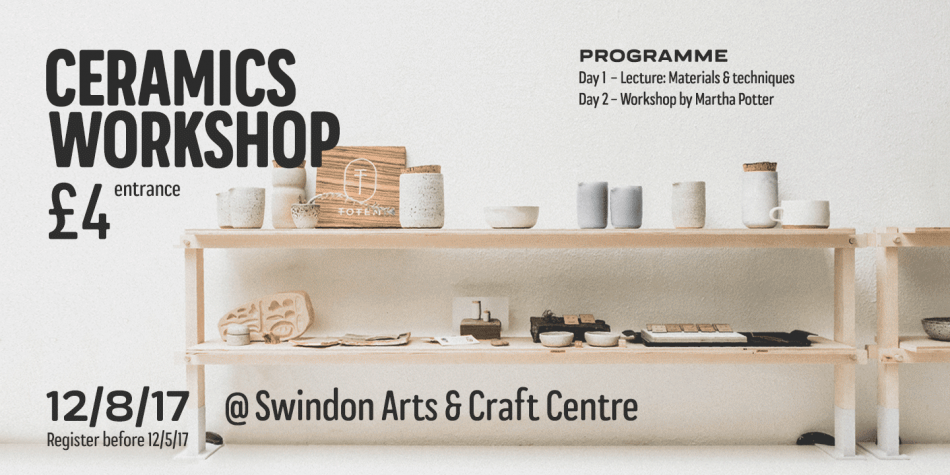 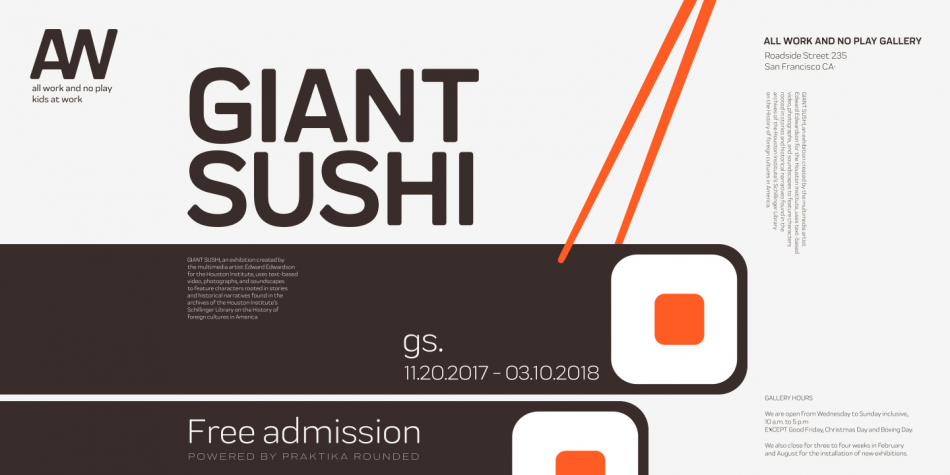 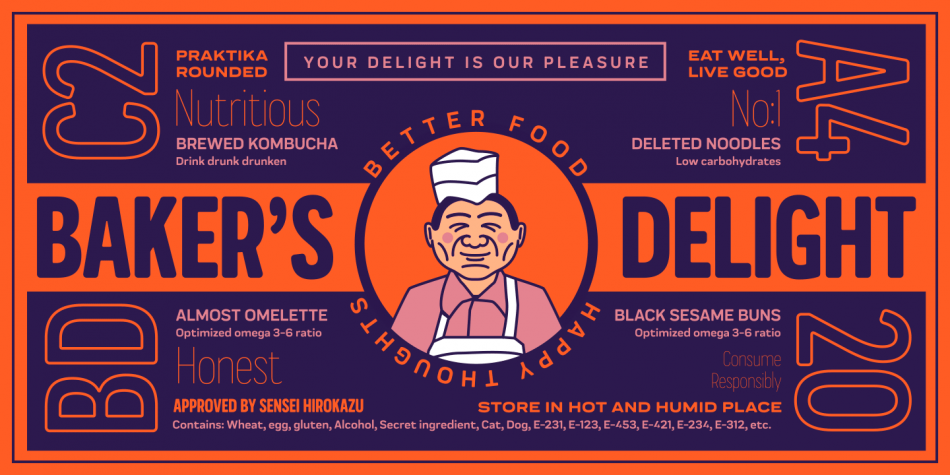 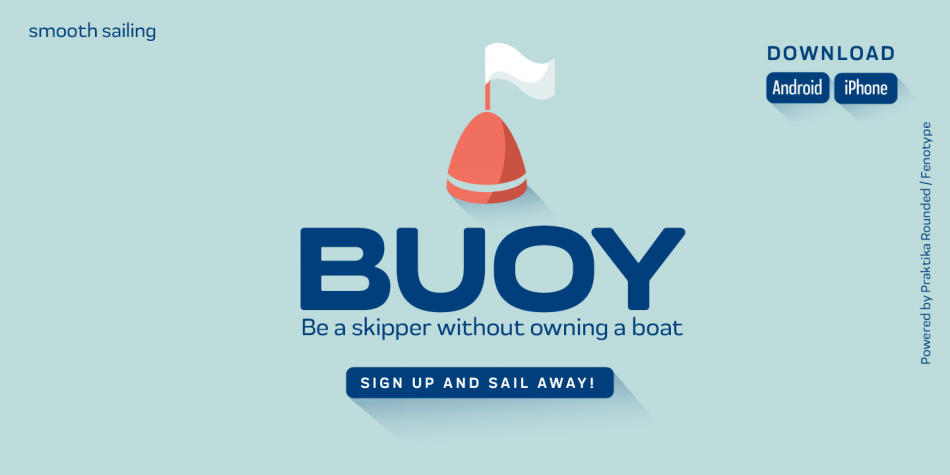 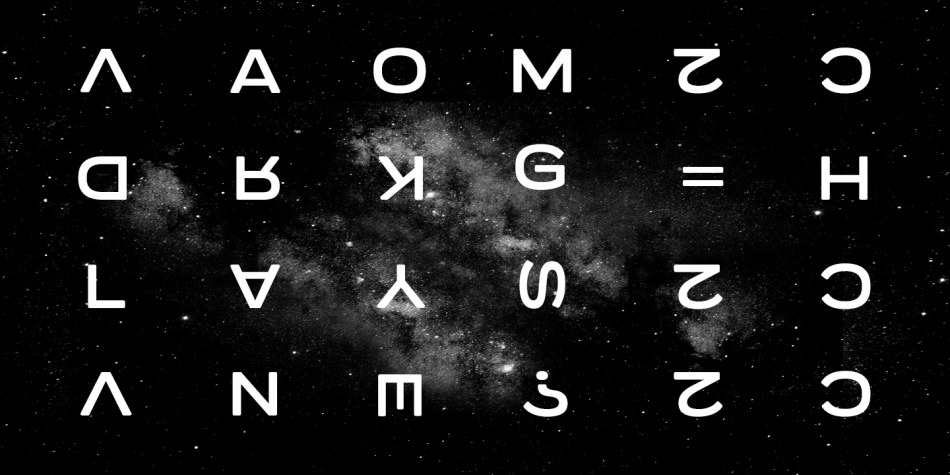 Designed by Emil Karl Bertell, Praktika Rounded is a sans serif font family. This typeface has forty styles and was published by Fenotype.

If you happened to sleep on Praktika – the previous bestseller of Fenotype – don’t worry, as here’s its new rounded counterpart. Perhaps even more functional than its predecessor, Praktika rounded has a distinct look & feel of its own – rather contemporary and urban than classicist.

However, if you can’t decide on whether you should get original Praktika or the rounded version, they are also available as a bundle for a rather lucrative price.