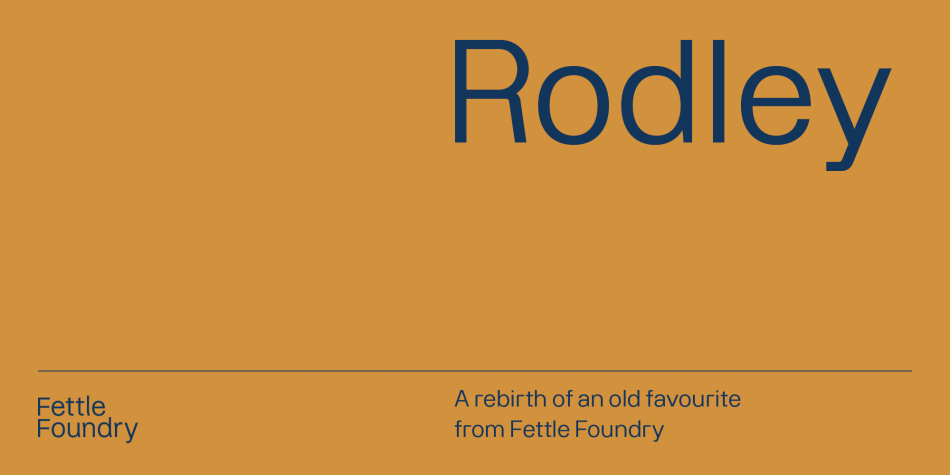 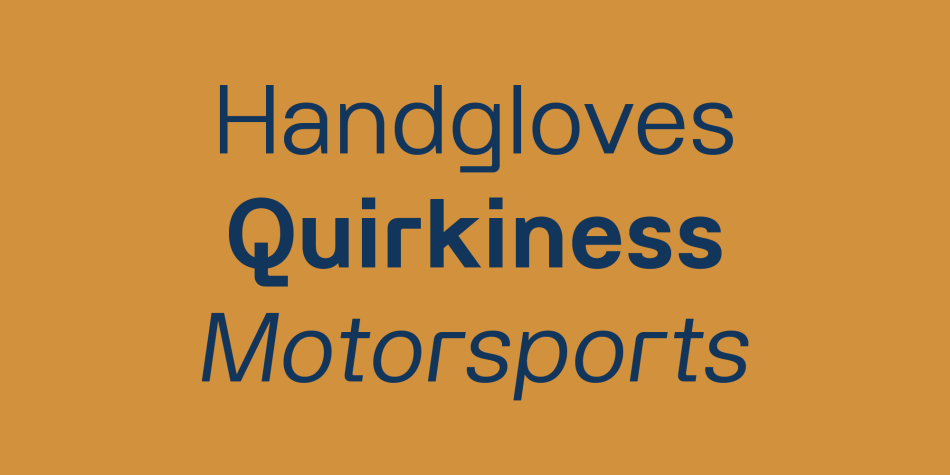 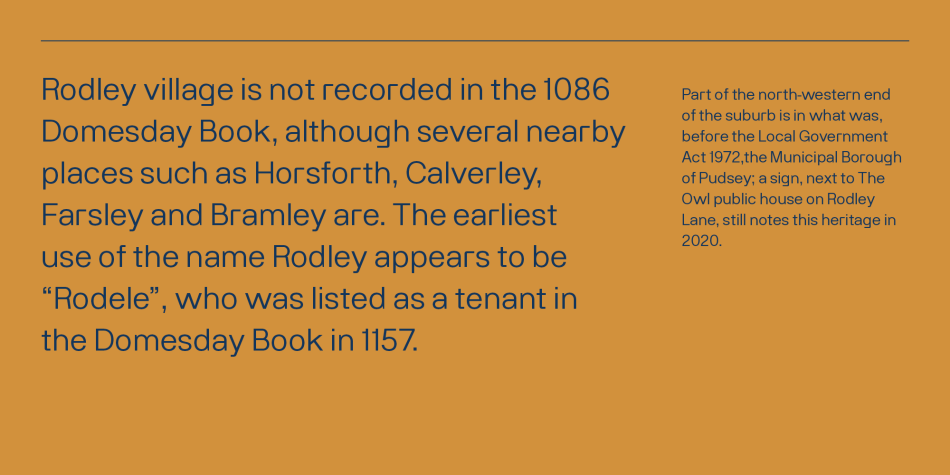 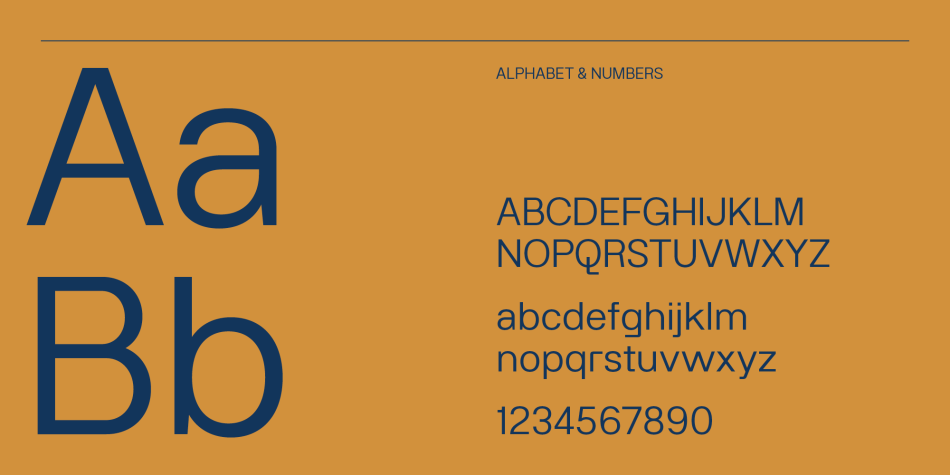 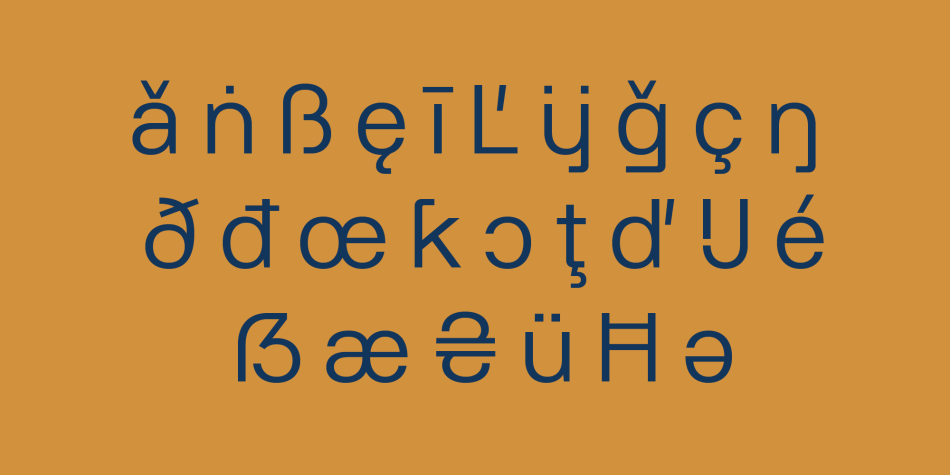 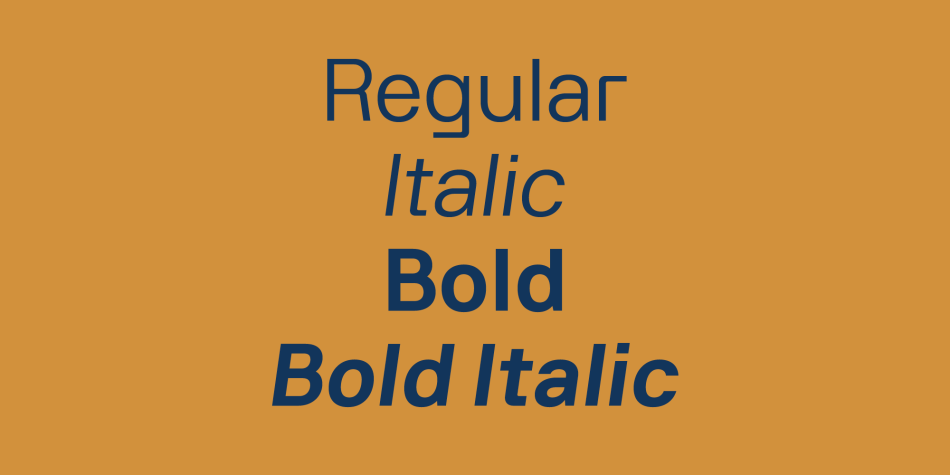 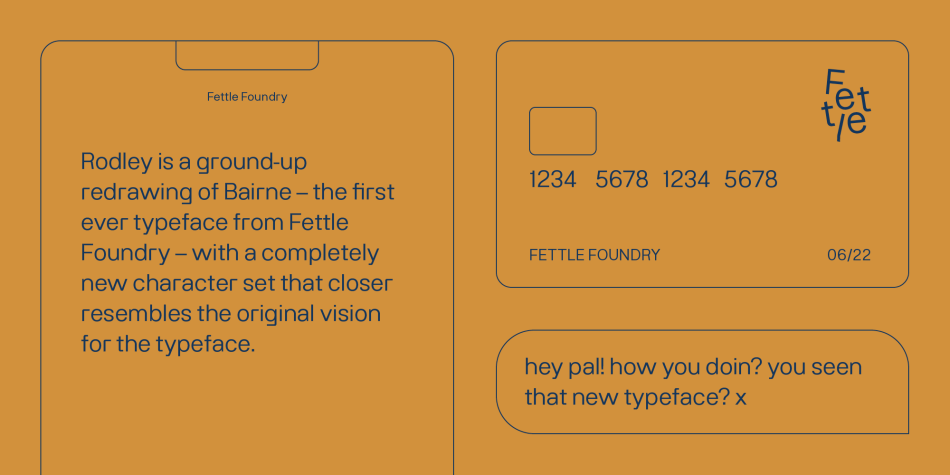 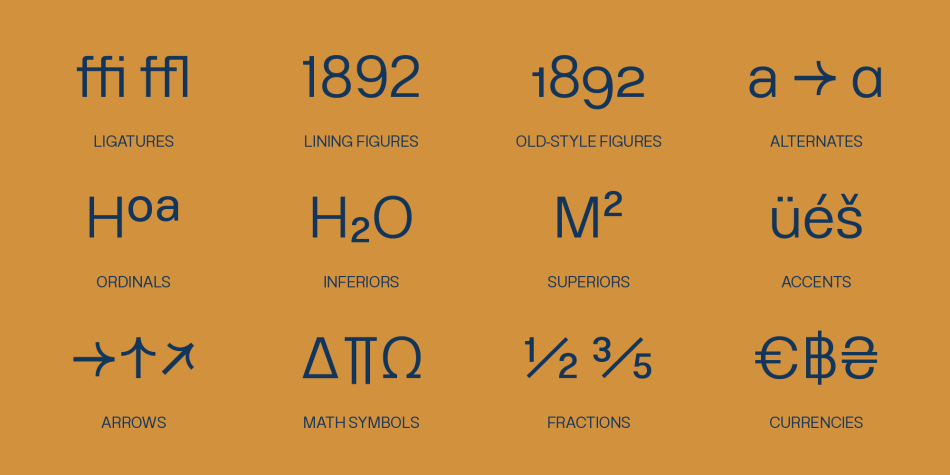 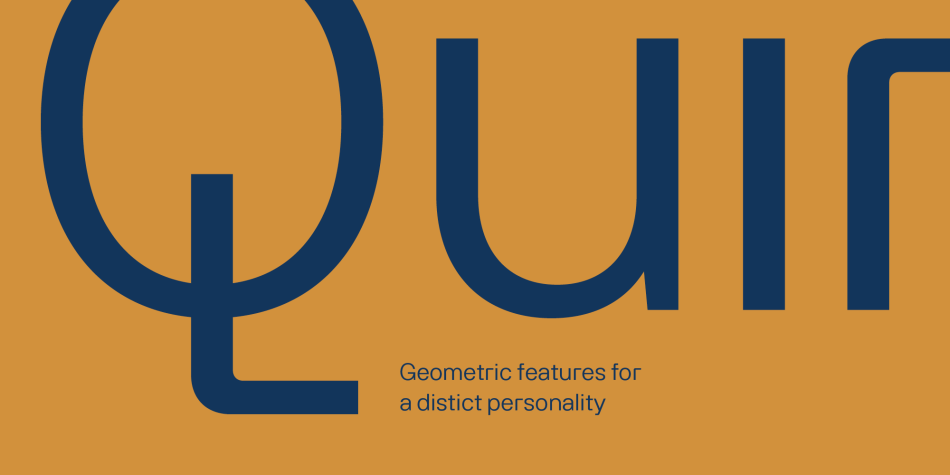 Rodley is a sans serif font family. This typeface has ten styles and was published by Fettle Foundry.

Rodley is a ground-up redrawing of Bairne – the first ever typeface from Fettle Foundry – with a completely new character set that closer resembles the original vision for that typeface. The changes have been so substantial that Rodley has taken on a life of its own, becoming a brand new typeface.

Inspired by low-contrast Swiss and Modernist grotesque typefaces, with the addition of characterful geometric shapes, Rodley aims to be a more disruptive choice for brands, while retaining the appeal of typefaces in those popular styles.

Based upon a Latin S character set, with additional glyphs, Rodley supports 413 latin-based languages (Source: Hyperglot) with a focus on pan European and South American languages. Thorough kerning has been applied to uppercase/lowercase, uppercase/uppercase, lowercase/lowercase and CamelCase character combinations, with thorough attention paid to an incredibly large number of diacritical combinations.

Available in 10 styles, including roman and italics, Rodley has been designed with a wide range of uses and sizes in mind.