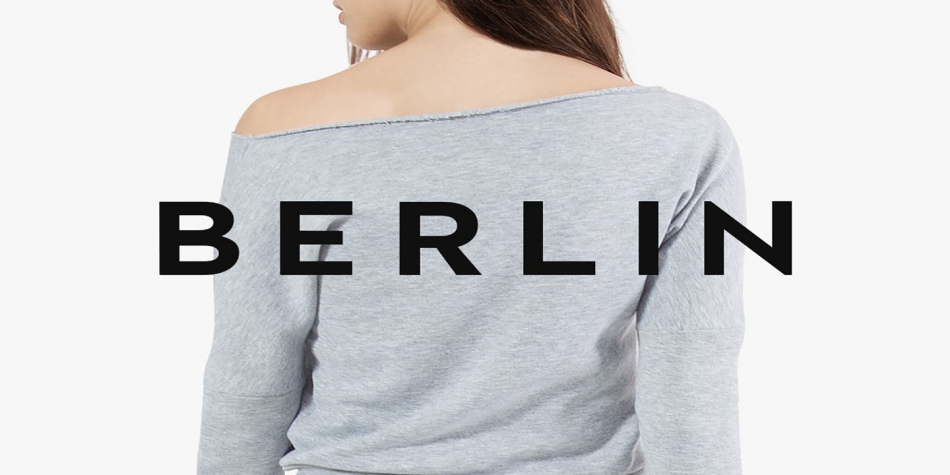 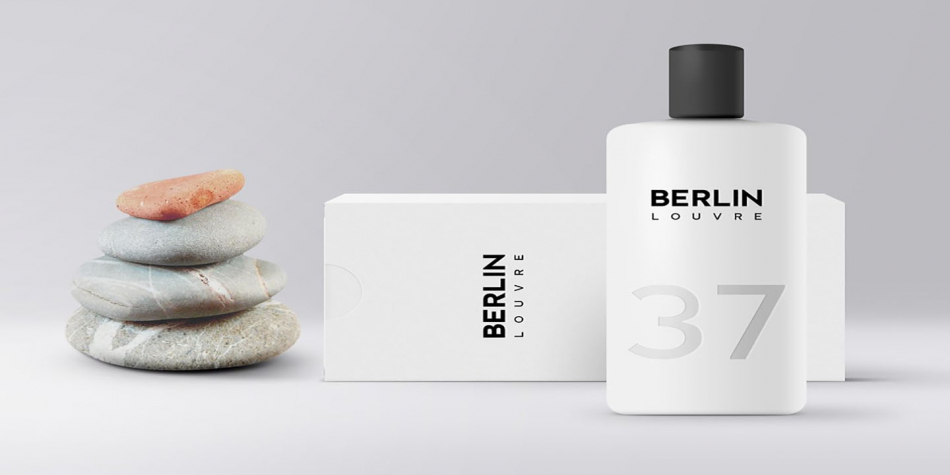 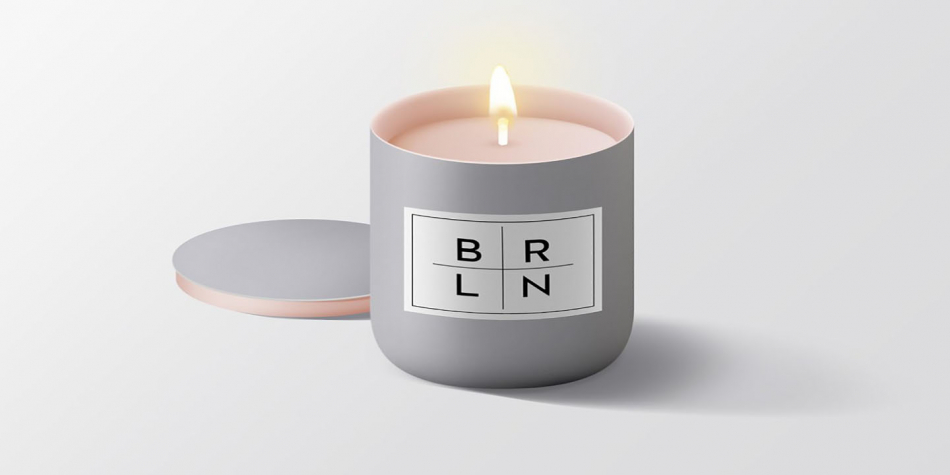 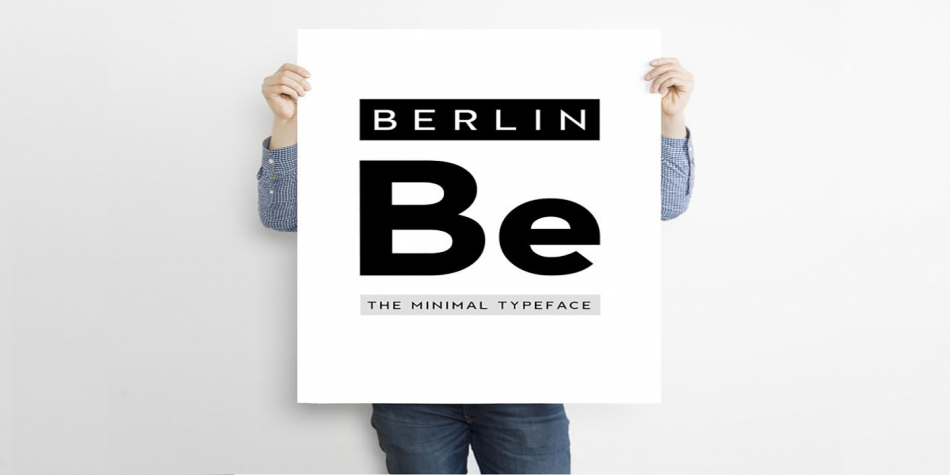 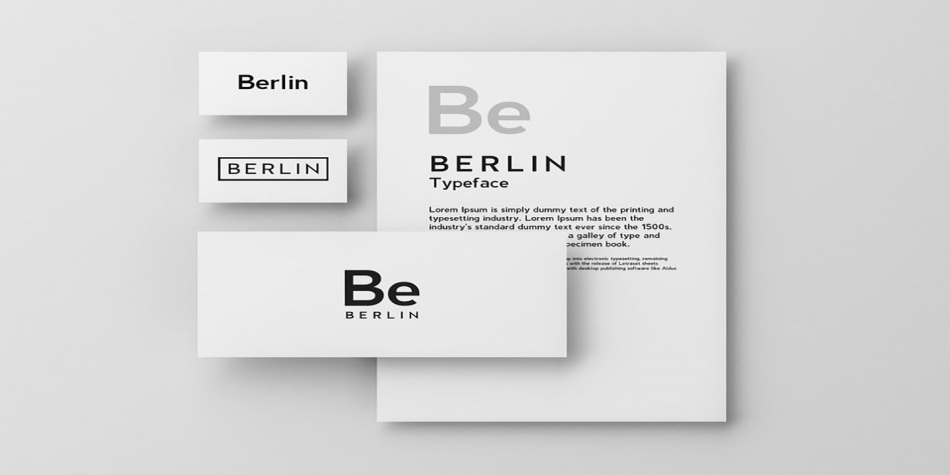 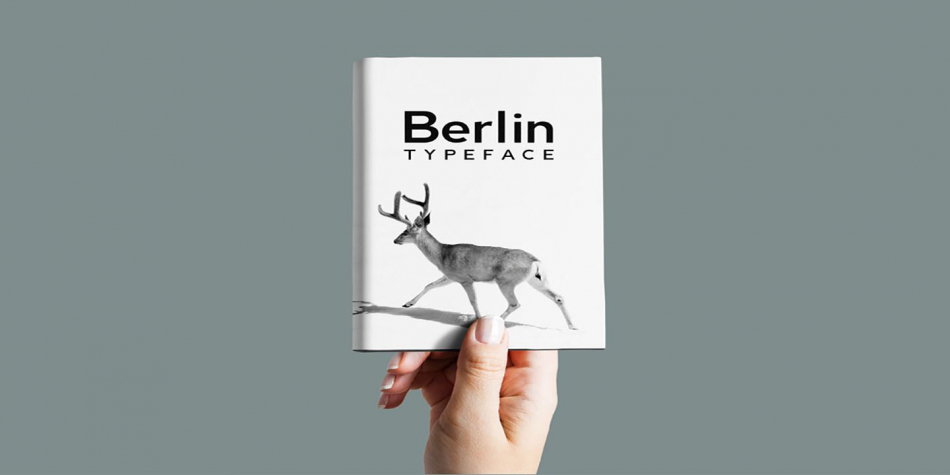 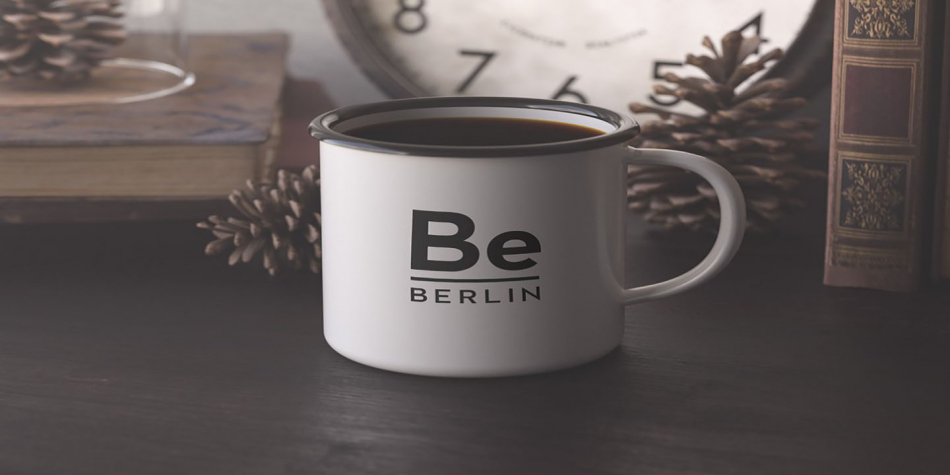 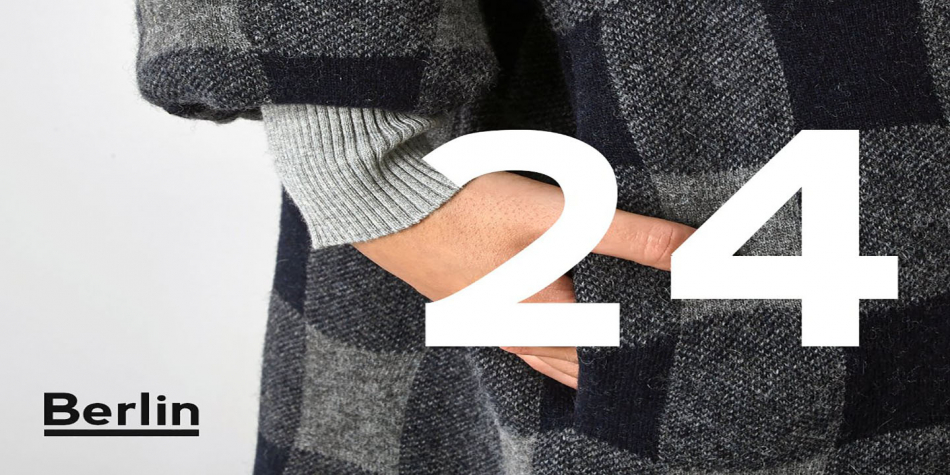 Designed by Jean P. Johnson, Berlin is a sans serif font family. This typeface has four styles and was published by Fontastica.

BERLIN is a modern Sans Serif headline typeface inspired by some classic geometric typefaces that keep the minimalism at it’s level best. The concept of BERLIN is based on our SIGNIA PRO typeface which was released earlier, but we have added more perfection and attention to the details.

BERLIN will be best suited for creating nicely looking headlines (add some letter spacing and it will amaze you) that you always find in fashion web stores and minimal portfolio websites. The font comes with 4 weights with all formats including Web Fonts.

*Major update v3.0 released on 15 August 2020 (Entirely reworked the kerning and added some more tweaks to the glyphs. )