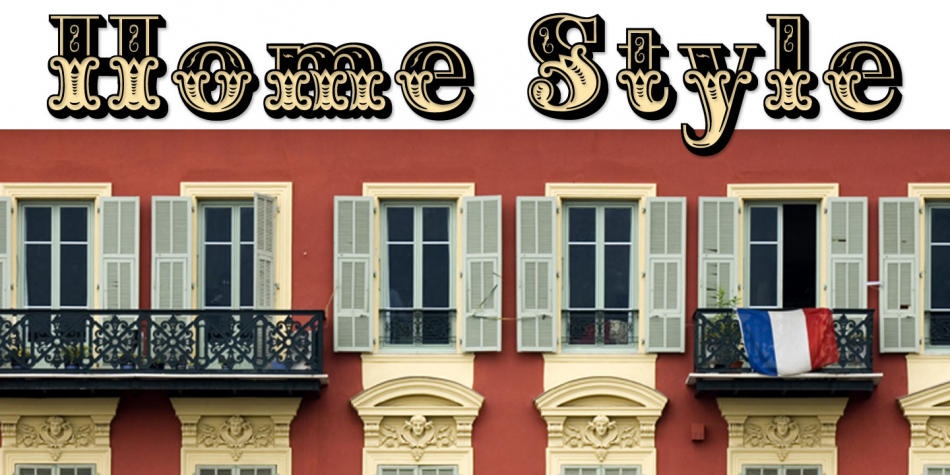 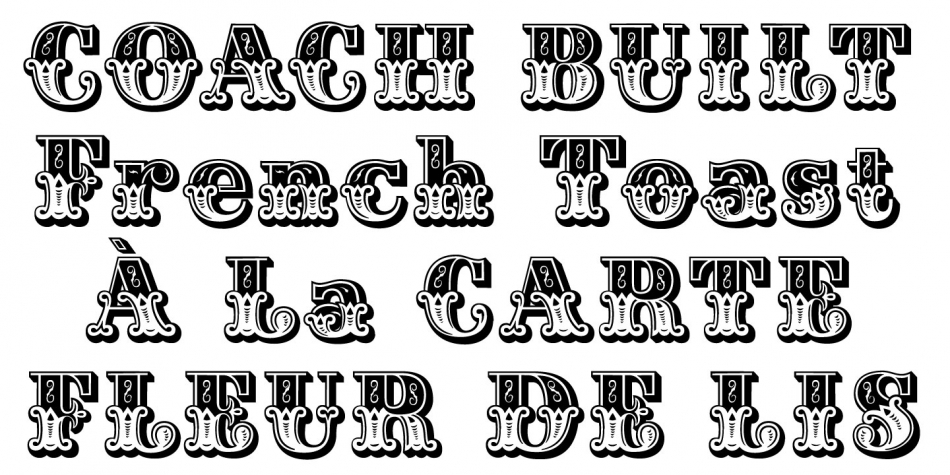 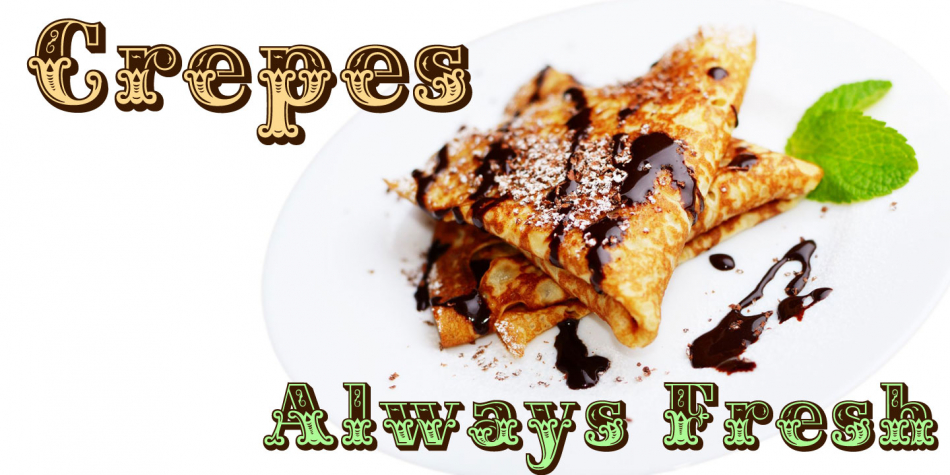 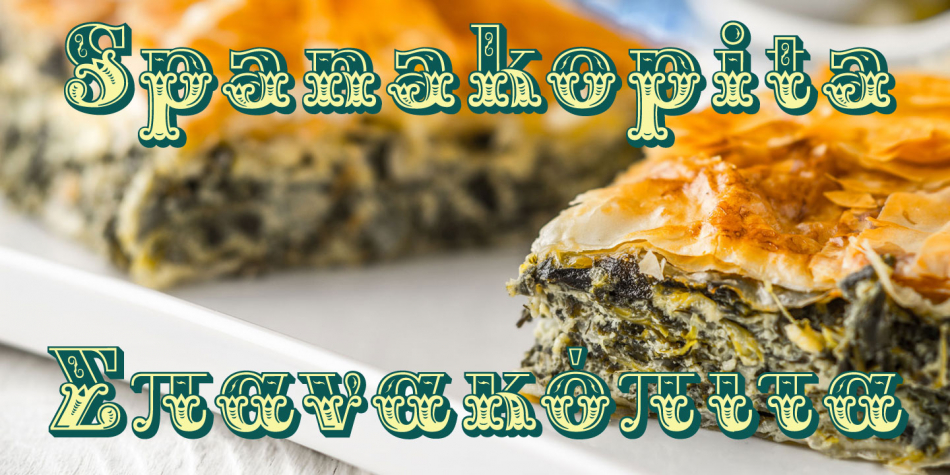 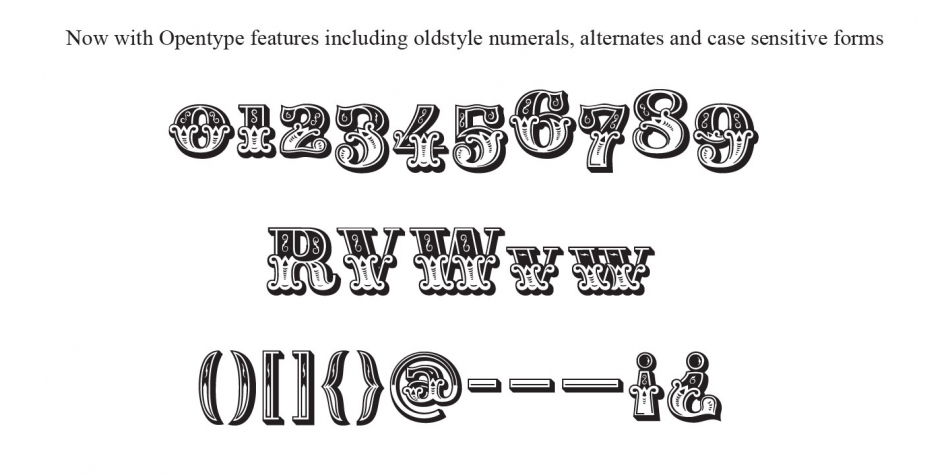 Home Style is a western font family. This typeface has three styles and was published by FontMesa.

Home Style is a revival of a very old font previously thought to have been designed by Joseph Gillé in or around the year 1820, however recent evidence from France suggests that an artist by the name of Silvestre from the same time period may be the true designer of this font.

You may have seen this font in the past under the names of Circus, Roma, Madame and Gillé Classic. Originally designed in France, this very decorative font was only available in uppercase including numbers. Today this font has been re-mastered and updated with the addition of a newly designed lowercase set of letters.

Home Style with its diagonal or cast shadow lines breaks away from the original design which has squared off shadows.

If you’re looking for the original version of this font please refer to the FontMesa version named Maison Luxe.