by Fonts by Roland Hüse 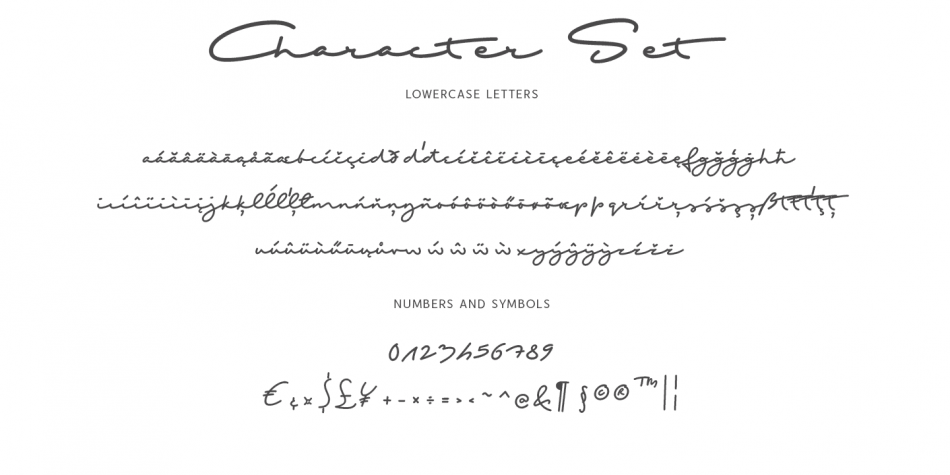 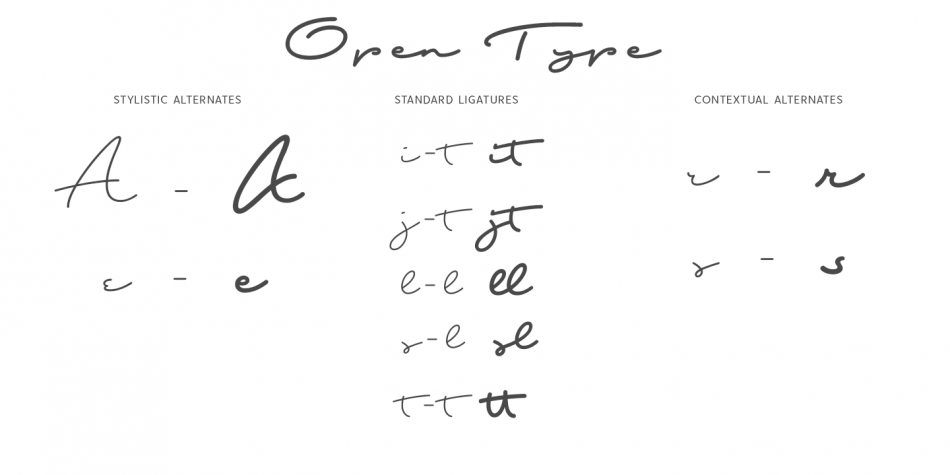 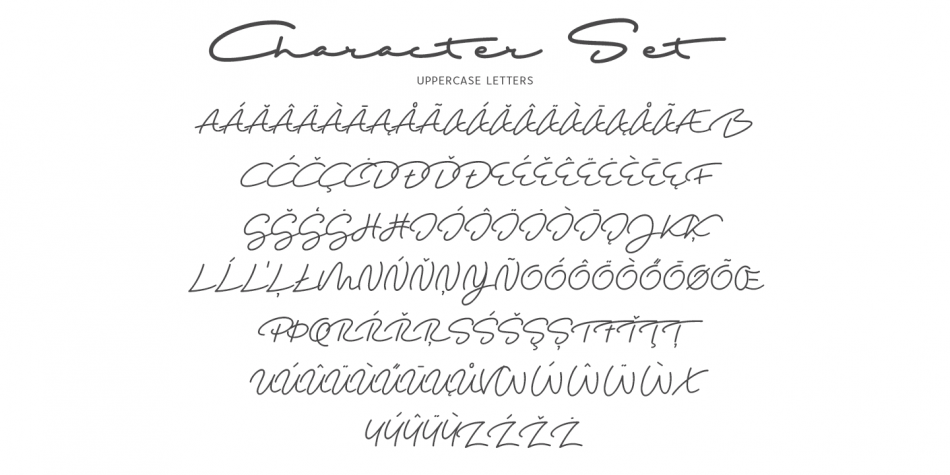 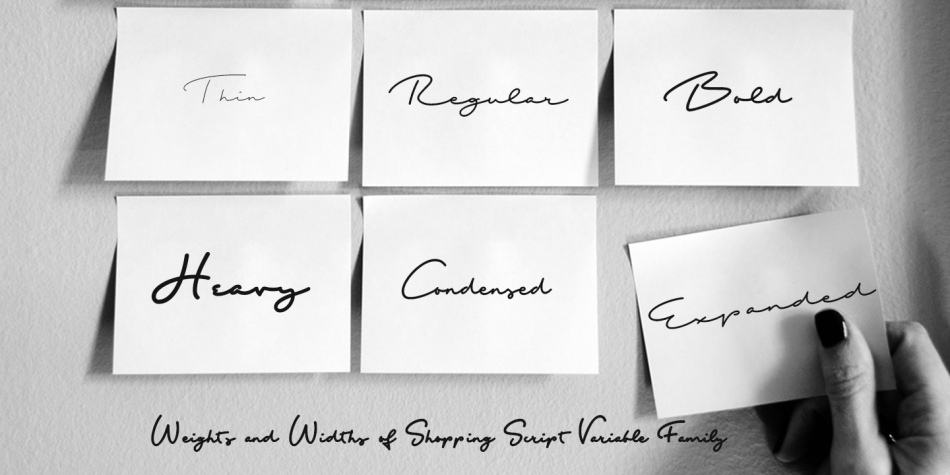 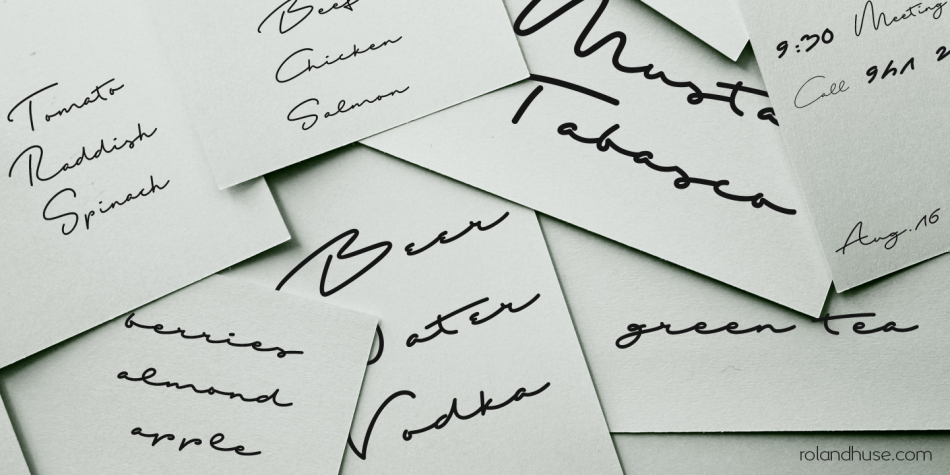 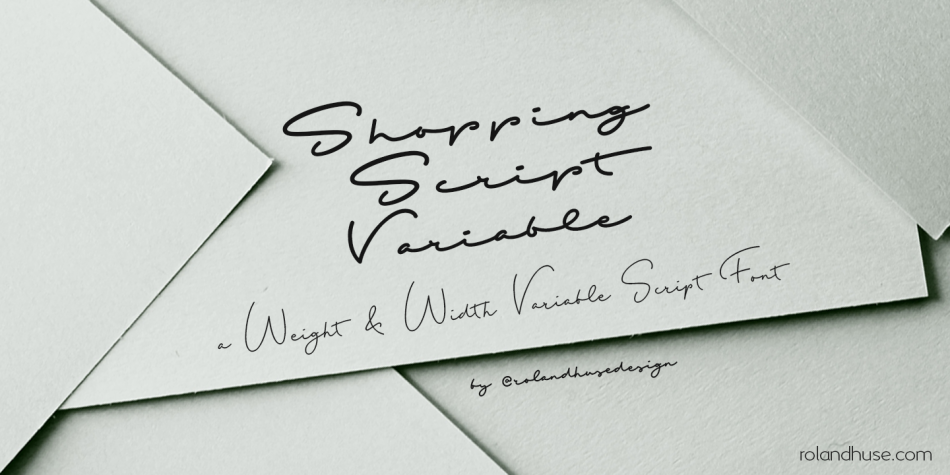 Designed by Roland Hüse, Shopping Script Variable is a modern calligraphy and script font family. This typeface has sixteen styles and was published by Fonts by Roland Hüse. 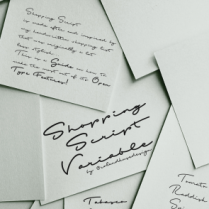 Shopping Script is designed after and inspired by my handwritten shopping list that was originally a lot
less stylish, I have written each words multiple times to achieve the organic and natural flow with a bit spaced out style script. This font is an existing work of mine that came in only one weight. Now I added multiple weights I as well as expanded and condensed instances, along with a variable font file that can be set to anything in between Thin Condensed to Heavy Expanded.

There are standard ligatures for it, jt, ll and tt, stylistic alternates for uppercase A and lowercase e.
For lowercase r and s there are contextual/initial variants when they are first letter of a word.

A guide of open type features and how to activate them is available at
https://drive.google.com/file/d/1q4j4X8ZntqgEUB8gUmflUNtmlX4IVQBq/view?usp=sharing

Most latin based languages are covered from Western European to Eastern.