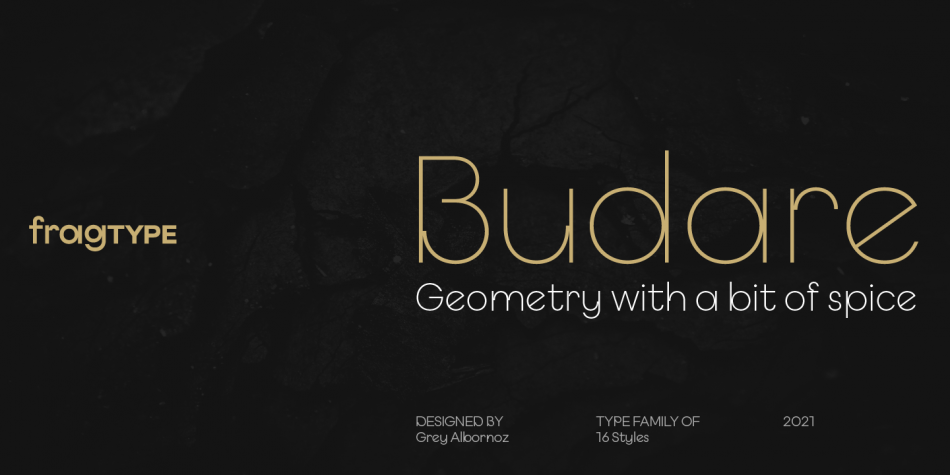 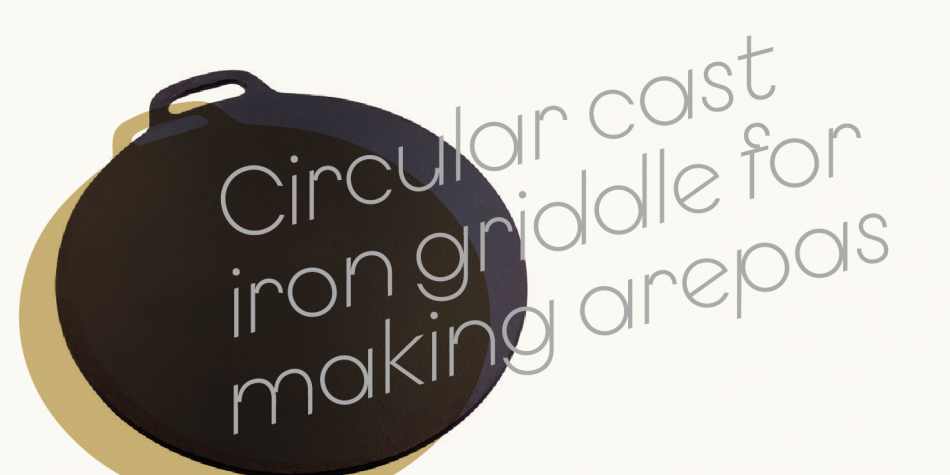 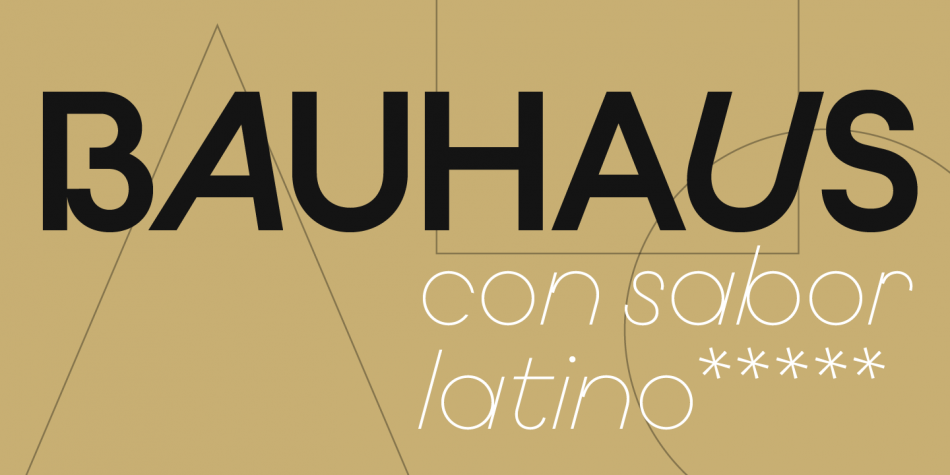 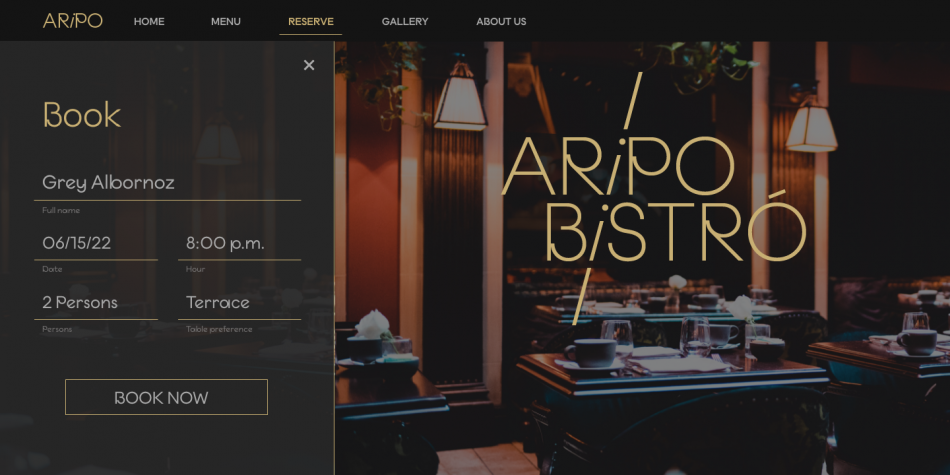 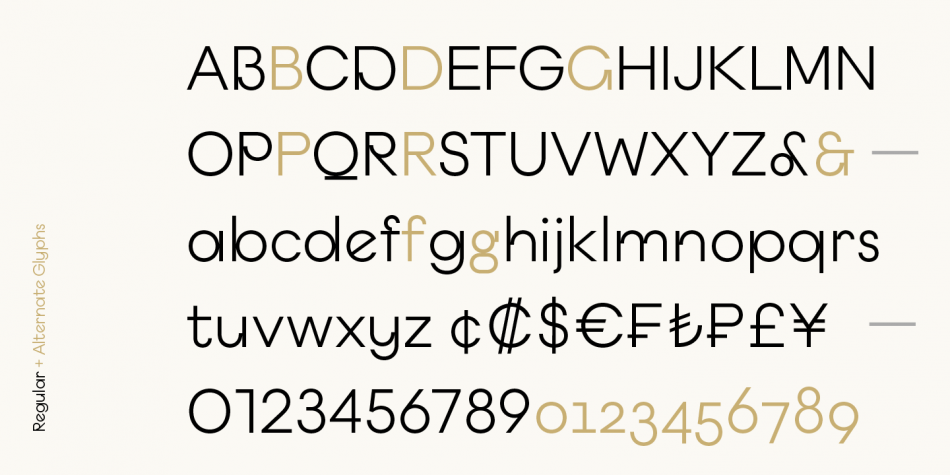 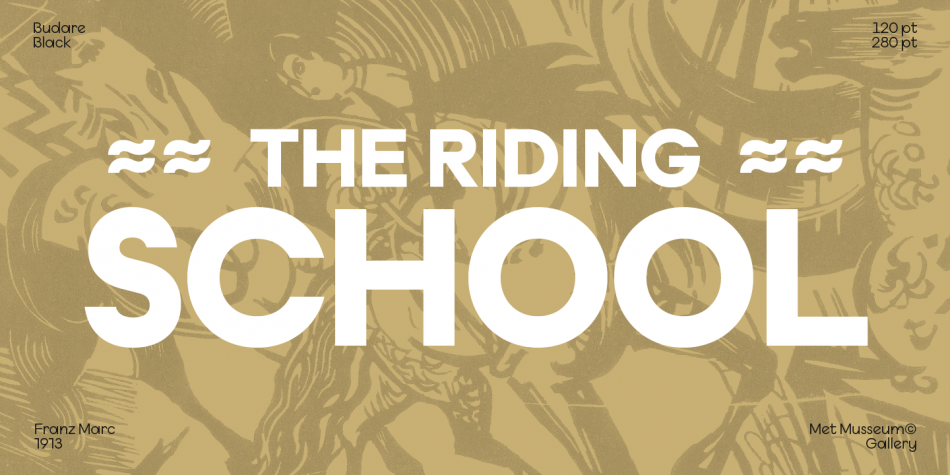 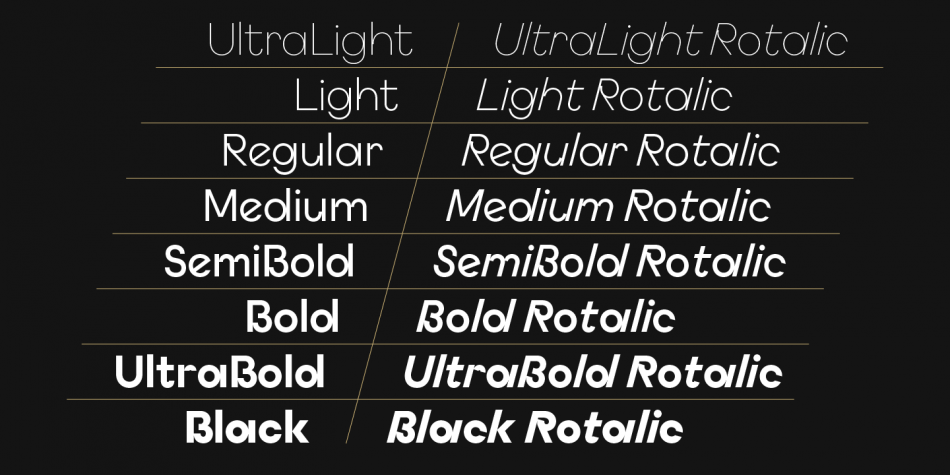 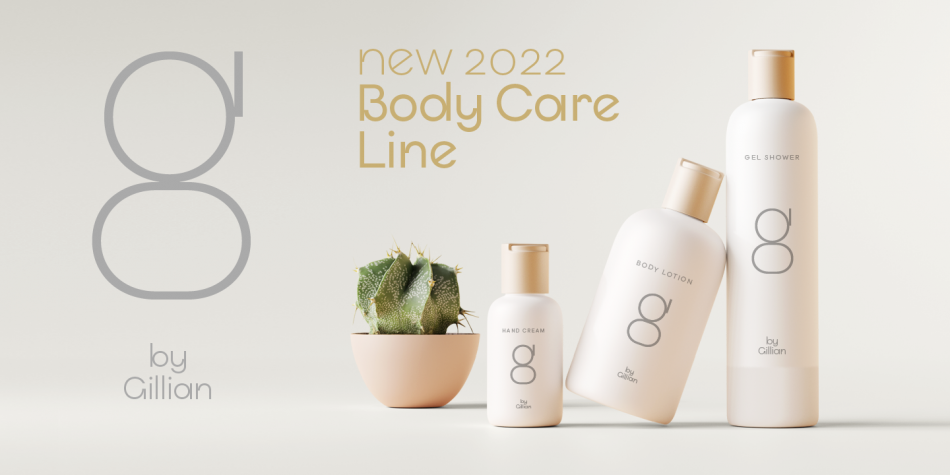 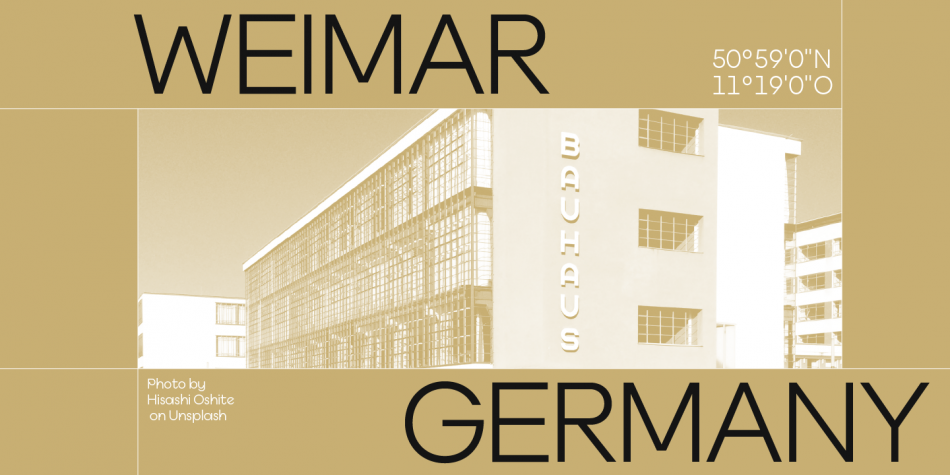 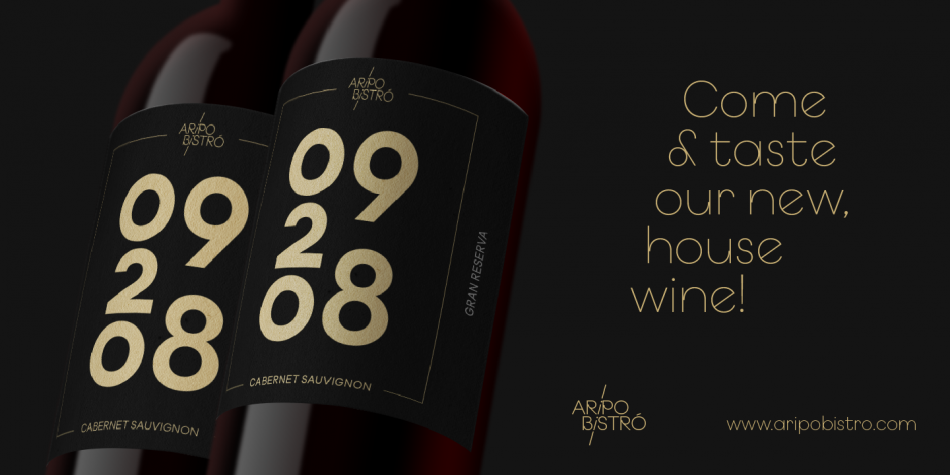 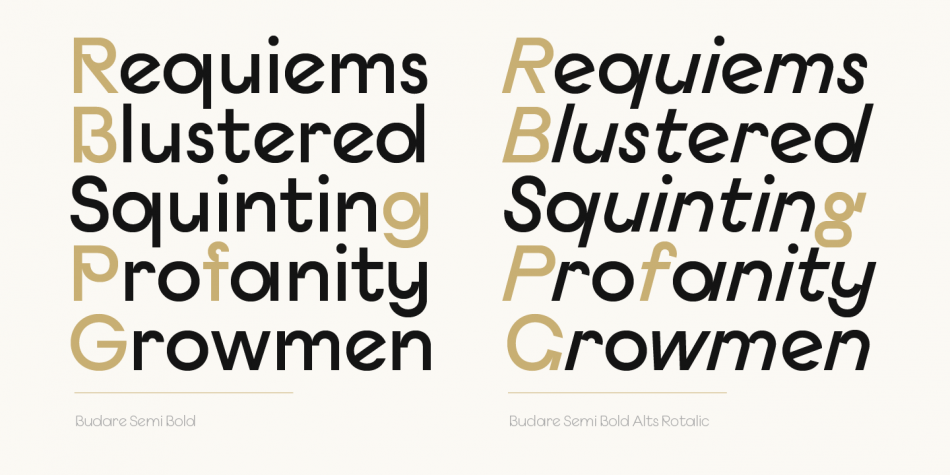 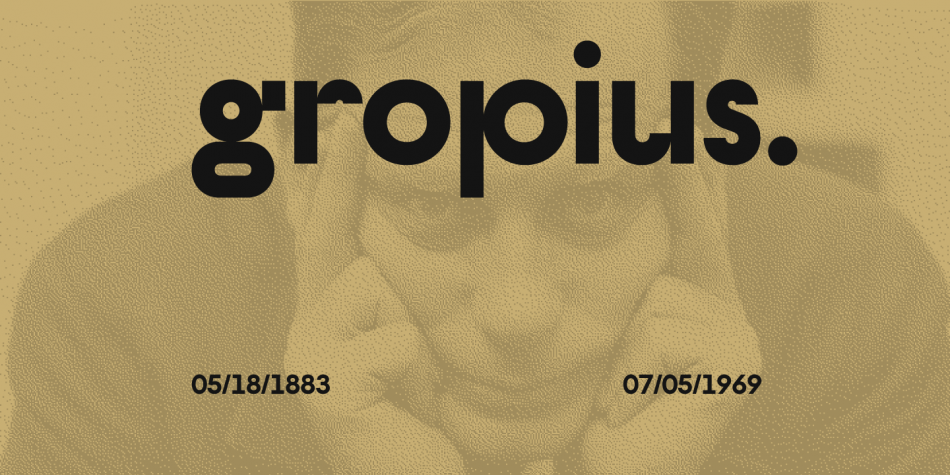 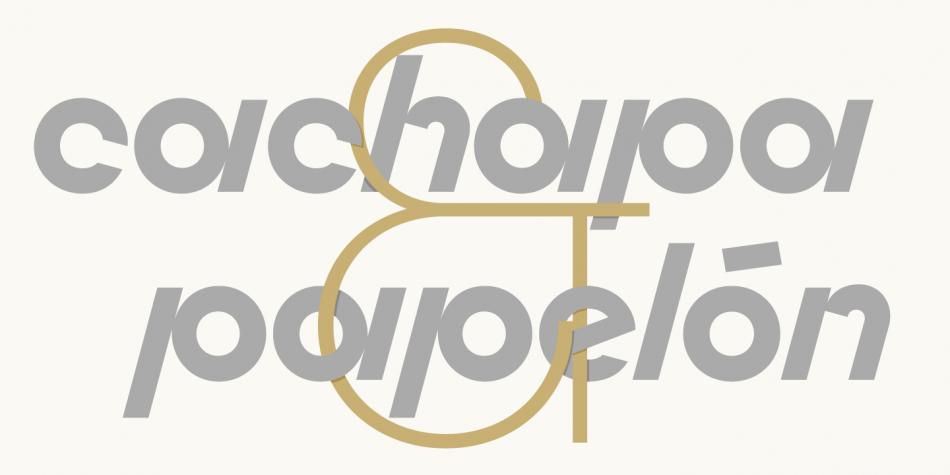 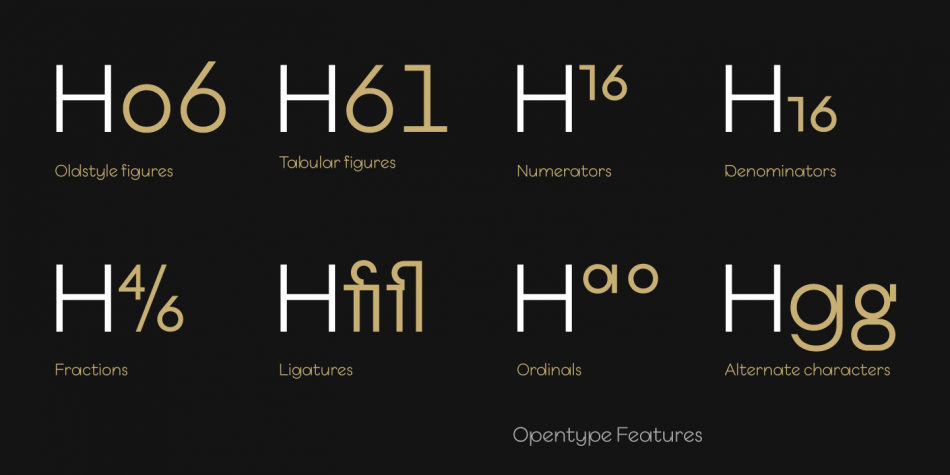 Designed by Grey Albornoz, Budare is a sans serif font family. This typeface has sixteen styles and was published by fragTYPE.

Budare is a geometric font family that rebelled to find its own identity within an ocean of other typefaces of the same style. Its design is based on the shape of the wrought iron plate used in Venezuela and other countries to make arepas and other foods.

Its appearance is strongly defined by basic geometric shapes such as the circle and its upright style is accompanied by rotated italics “rotalics” that complement its rebellious spirit.

Because of its strong display characteristics, its best uses are focused on posters, branding, titles and anything that needs a strong graphic emphasis.