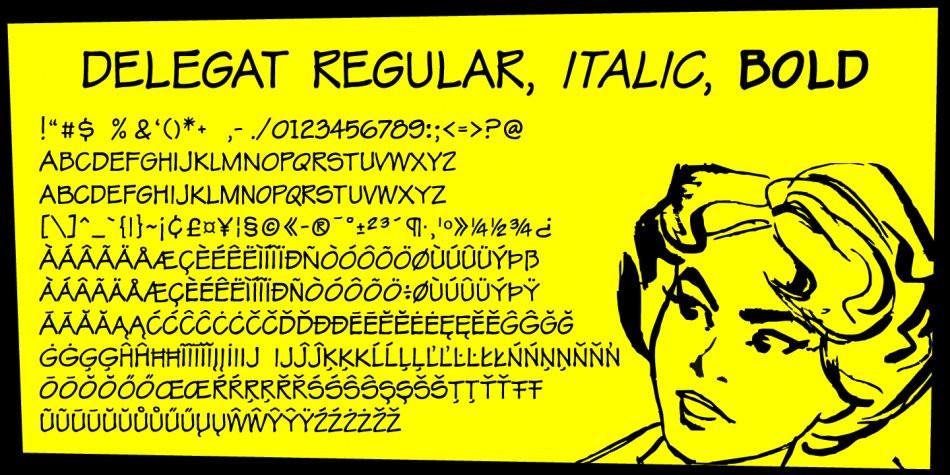 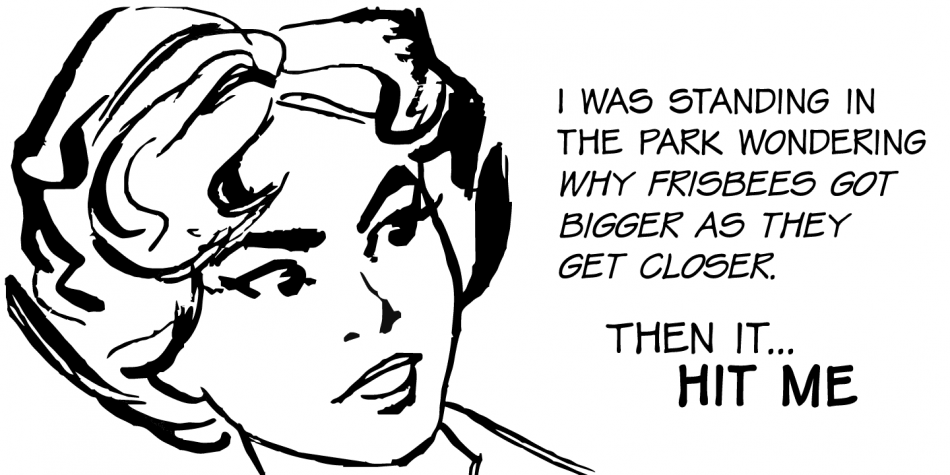 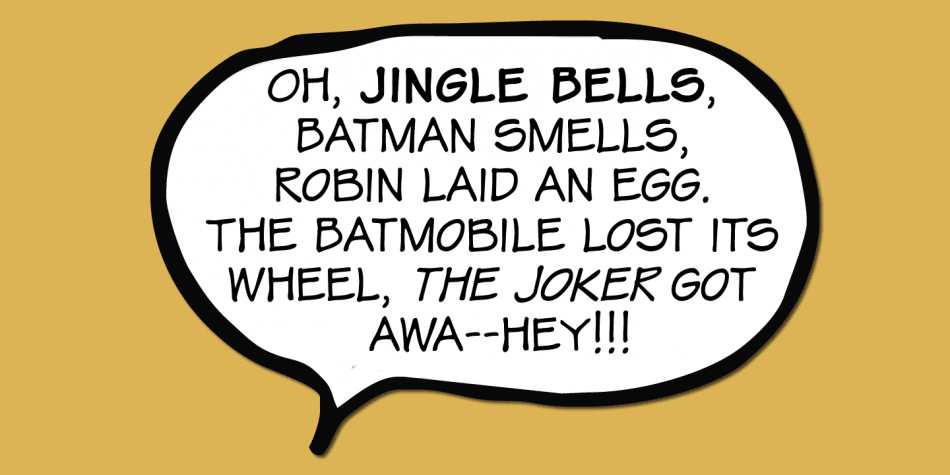 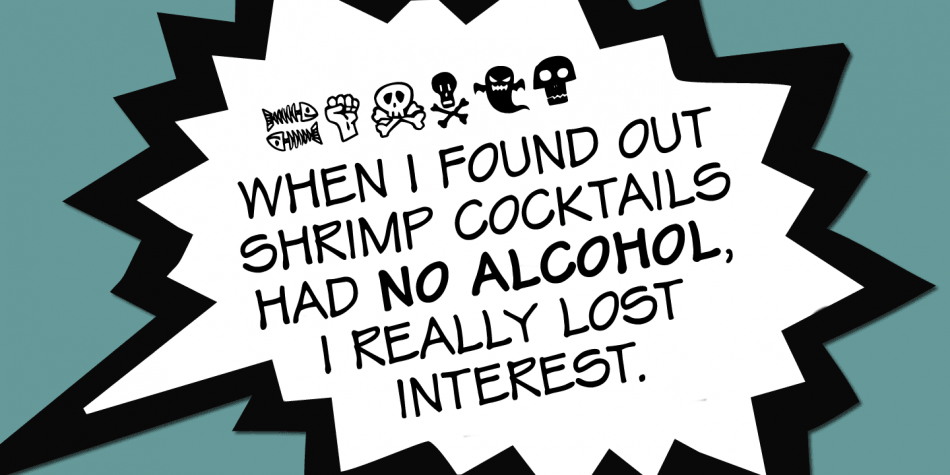 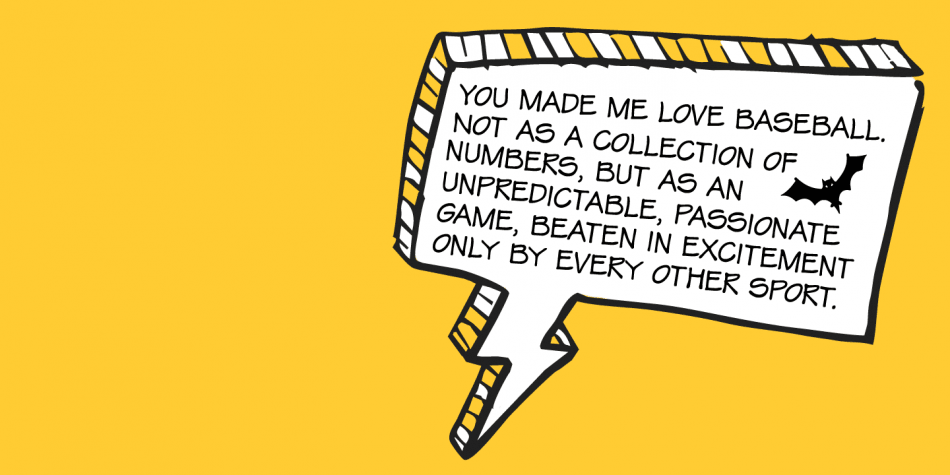 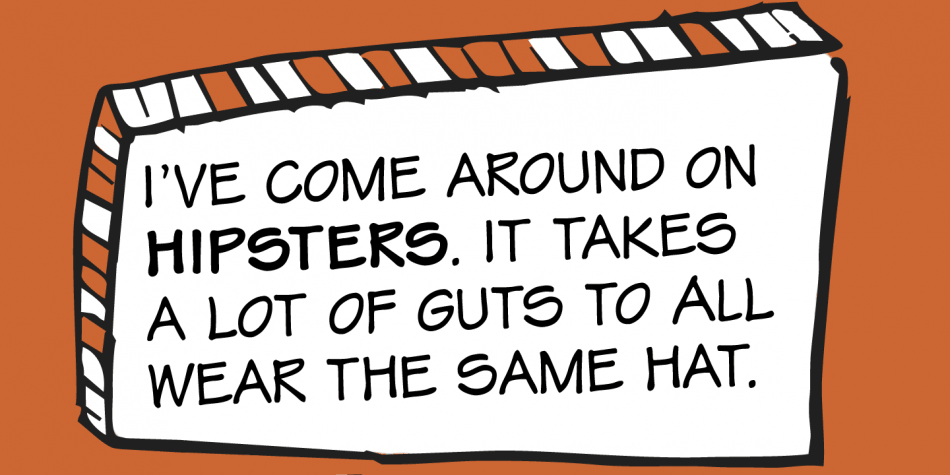 Delegat is a comic, dingbat and hand display font family. This typeface has four styles and was published by GRIN3 (Nowak).

A four font family. This contains every font in the Delegat Family.

Delegat is a comic book lettering font inspired by handwritting of Frank Ching. The family includes Regular, Italic and Bold version.
Delegat contains two variations for each letter and ligatures to swap out any two identical letters that appear next to one another for a pair that is slightly different.
Delegat Extra can be used to disguise curse words in comics.
Language support includes Western, Central and Eastern European character sets, as well as Baltic and Turkish languages.