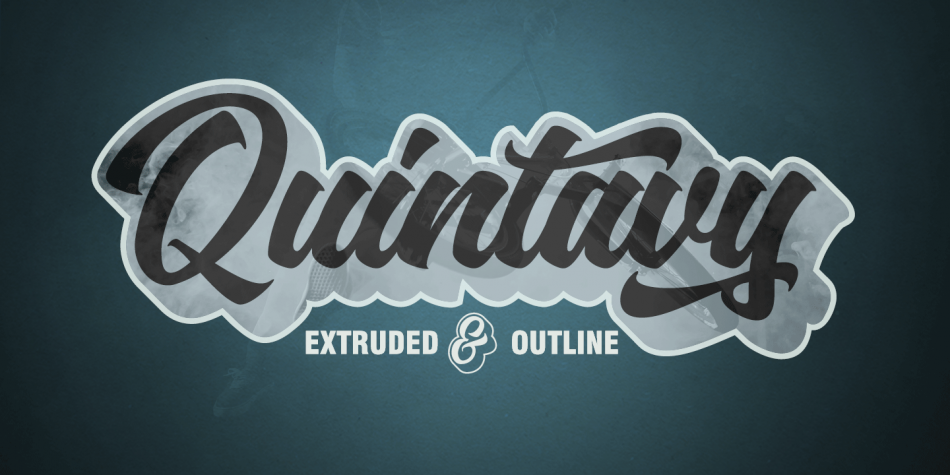 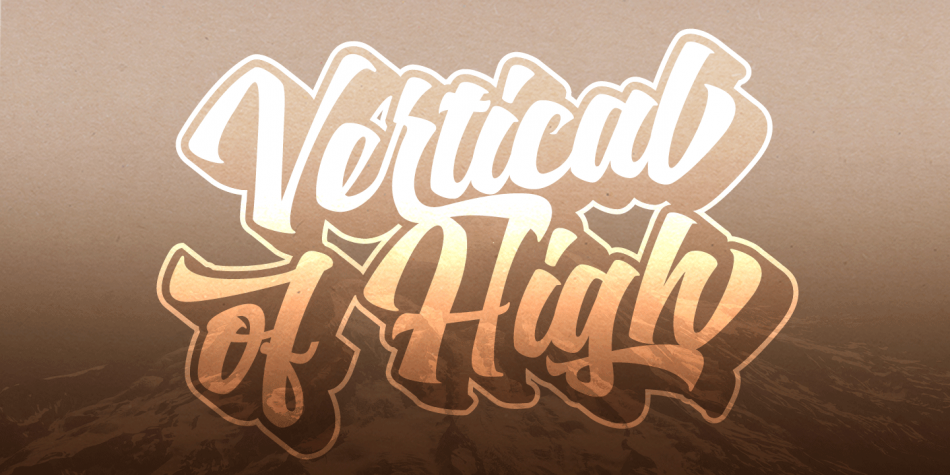 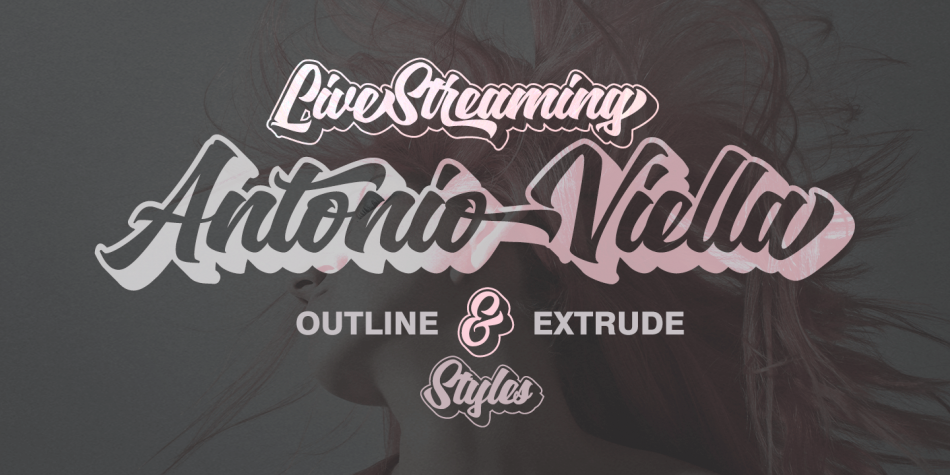 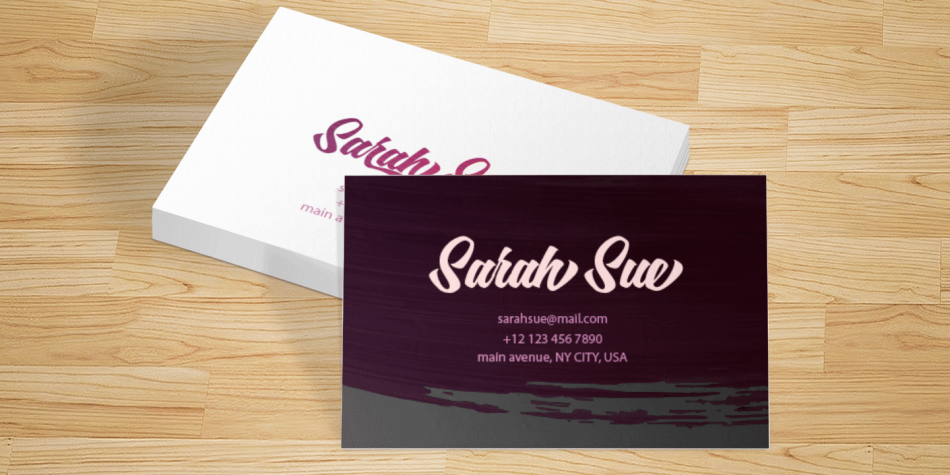 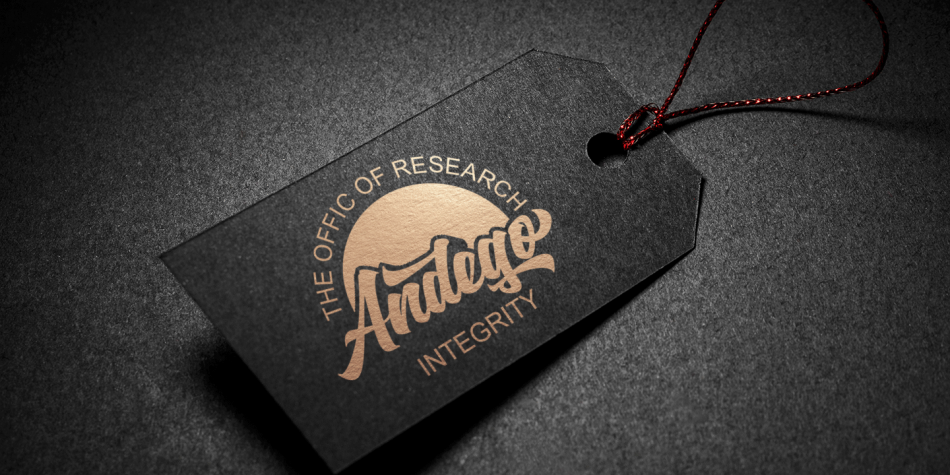 Designed by Roiyani Teungku, Quintavy is a modern calligraphy and script font family. This typeface has three styles and was published by Groens.

Quintavy This is my font based on a handwritten project in a modern calligraphy style in the modern era. very much with today’s retro typography designs.

Quintavy also comes with extra Extruded and Outline Font versions. as a function to create an extrusion effect for this font.

Quintavy works great in any branding, logos, magazines, films. The different weights give you a full range of whole hosts of applications, while the outlined fonts give a real modern feel to any project.

OpenType features can be accessed by using OpenType smart programs such as Adobe Photo Shop, Adobe Illustrator, Adobe Indesign, Corel Draw and Microsoft Office.. can also be accessed through the character map.