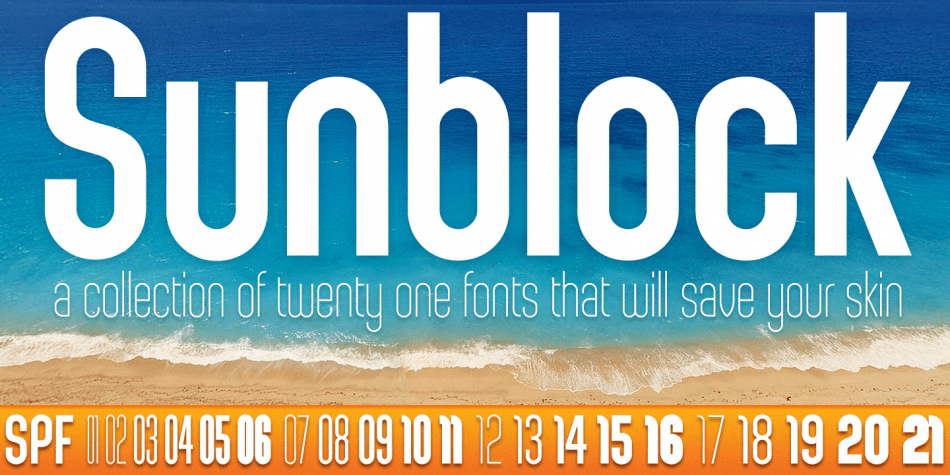 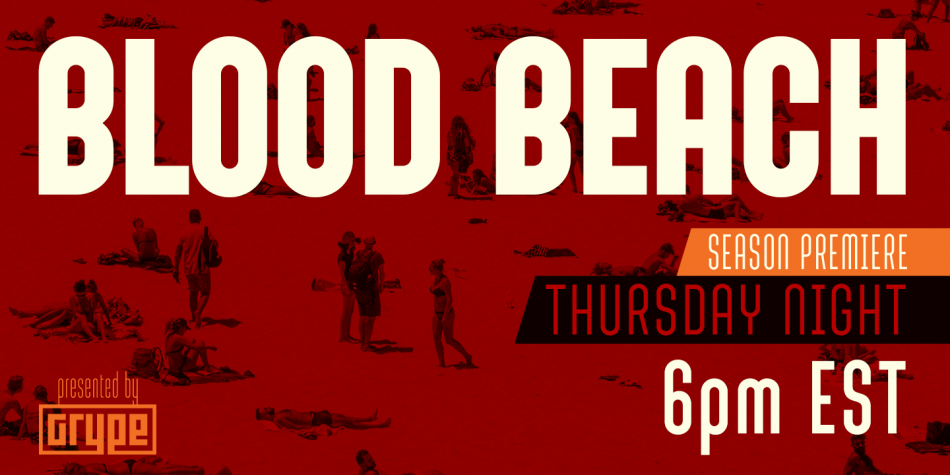 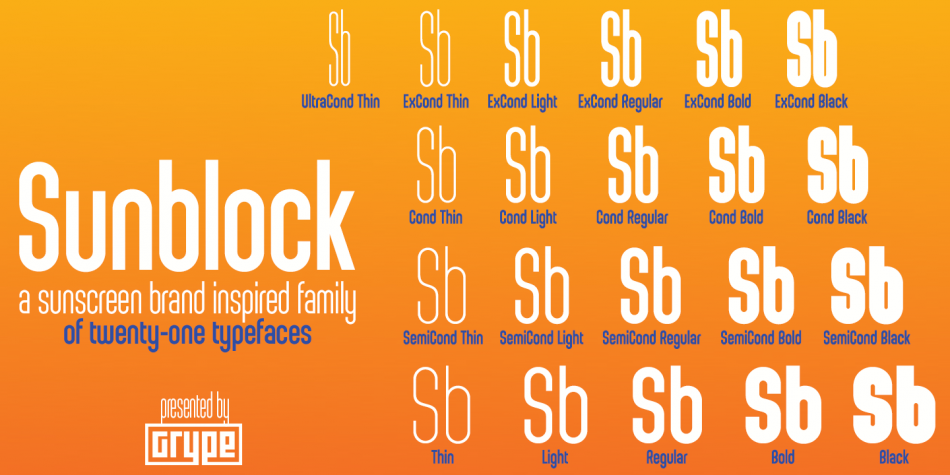 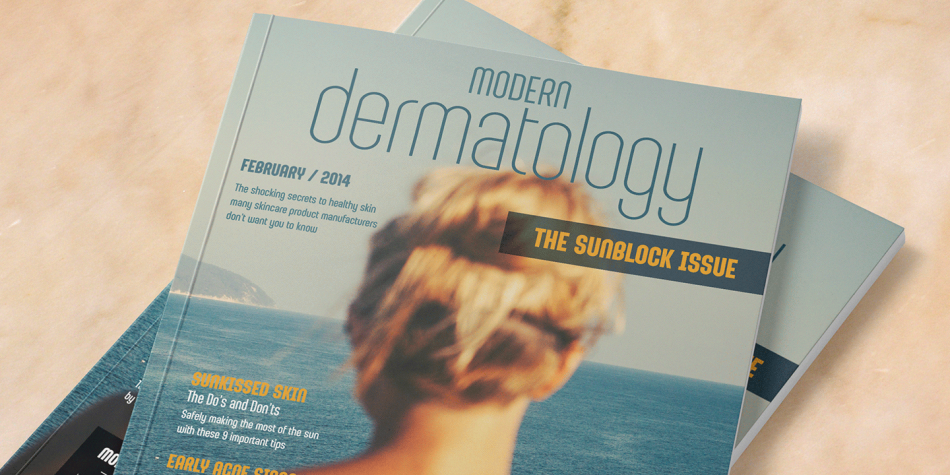 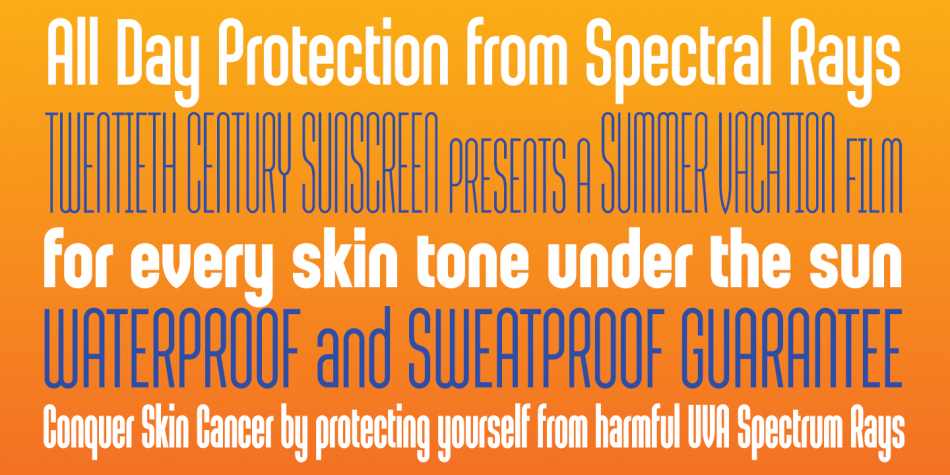 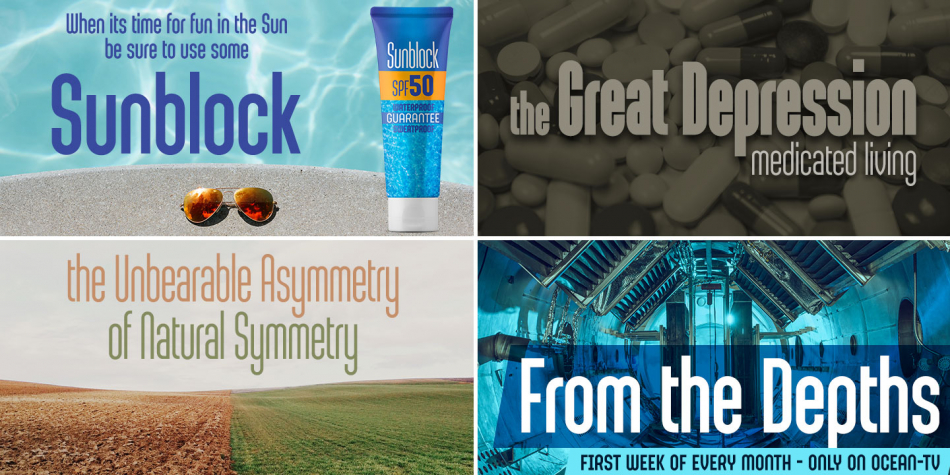 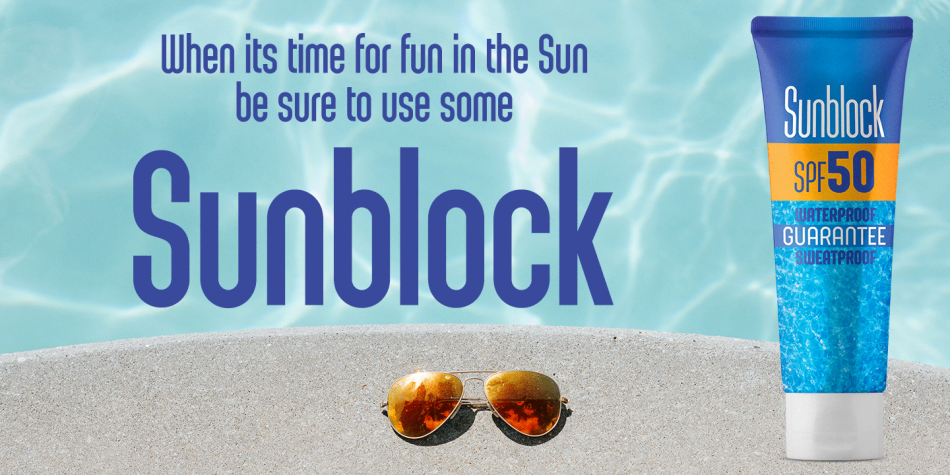 Designed by Brian J. Bonislawsky and Jim Lyles, Sunblock Pro Extra Condensed is a sans serif and display sans font family. This typeface has five styles and was published by Grype Type.

A five font family. This contains every font in the Sunblock Pro Extra Condensed Family.