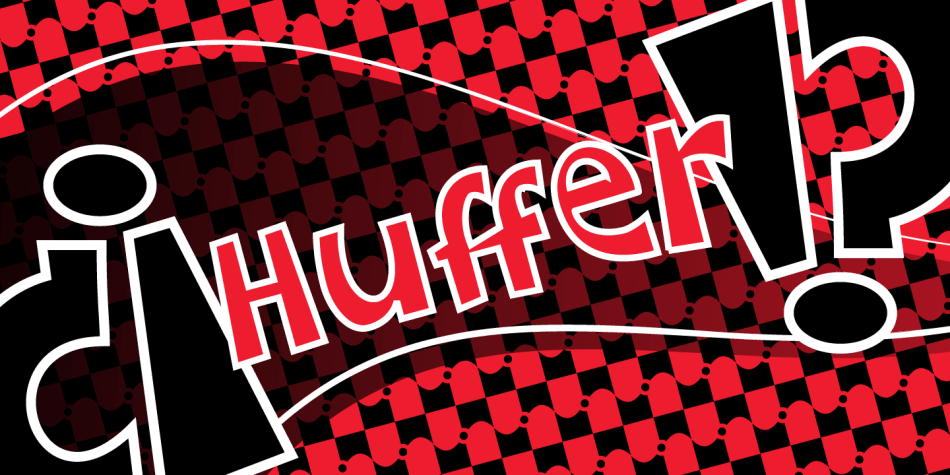 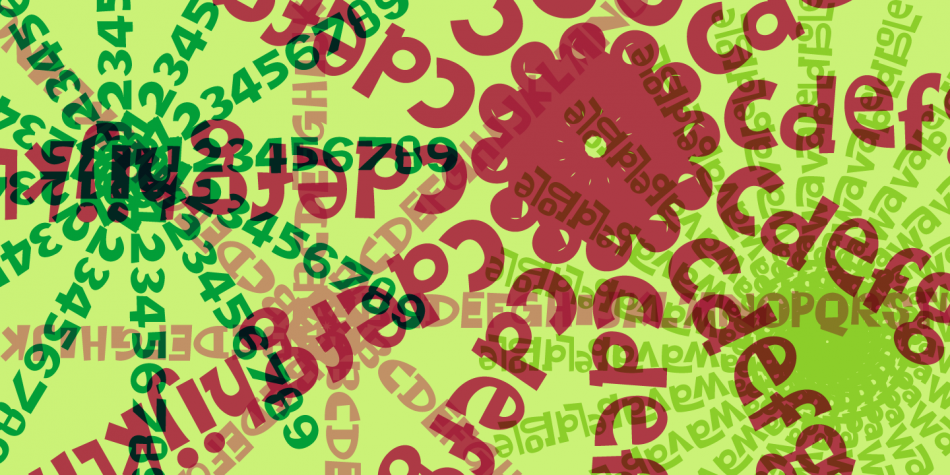 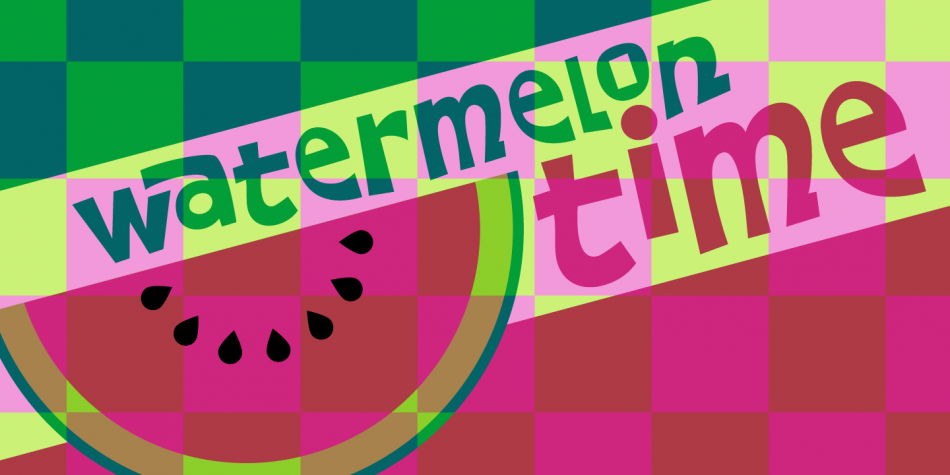 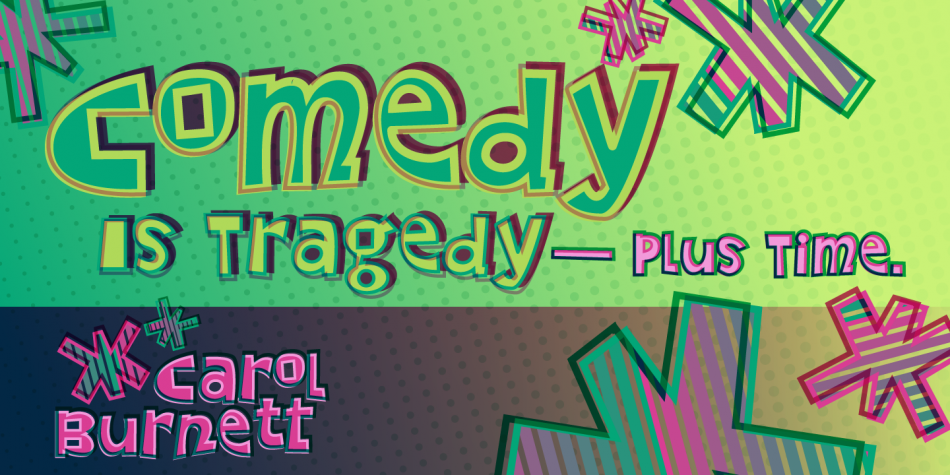 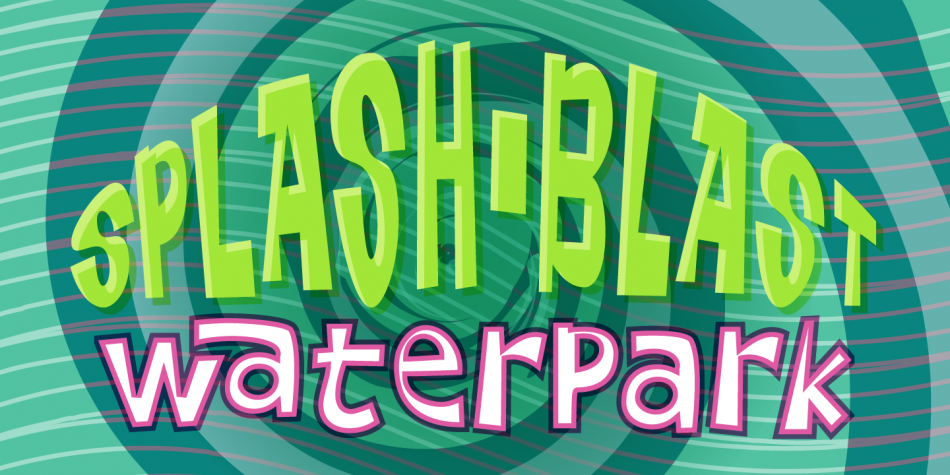 P22 Huffer Pro is a retro and kids font family. This typeface has two styles and was published by International House of Fonts.

Huffer is a chunky and irregular sans-serif font (with a few serifs) that simulates the look of letters crudely cut out of paper.

The basic letters were originally inspired by an early 1970s instructional filmstrip dealing with the dangers of glue sniffing. Further inspiration came from other sources of 1960s display lettering. The lower case is almost as tall as the upper case allowing for a mix and match between cases to achieve a more lively display effect.

Huffer Pro includes ligatures and Cyrillic and Central European character sets with a total of over 500 glyphs.