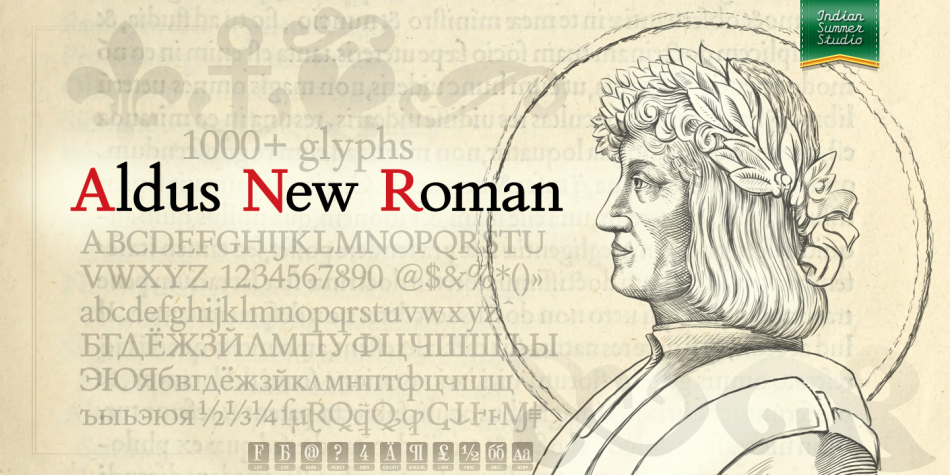 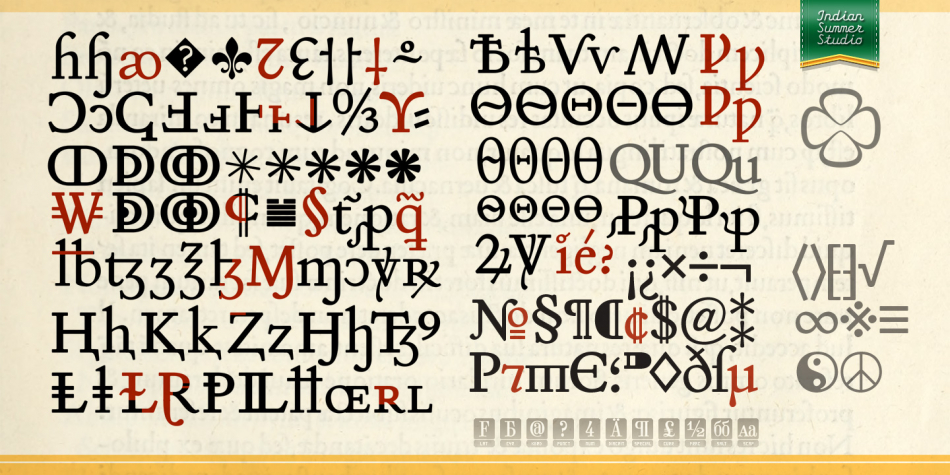 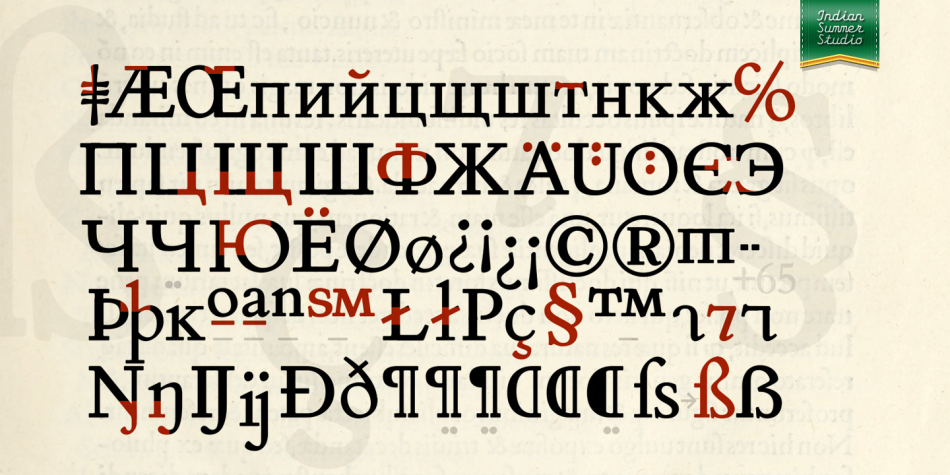 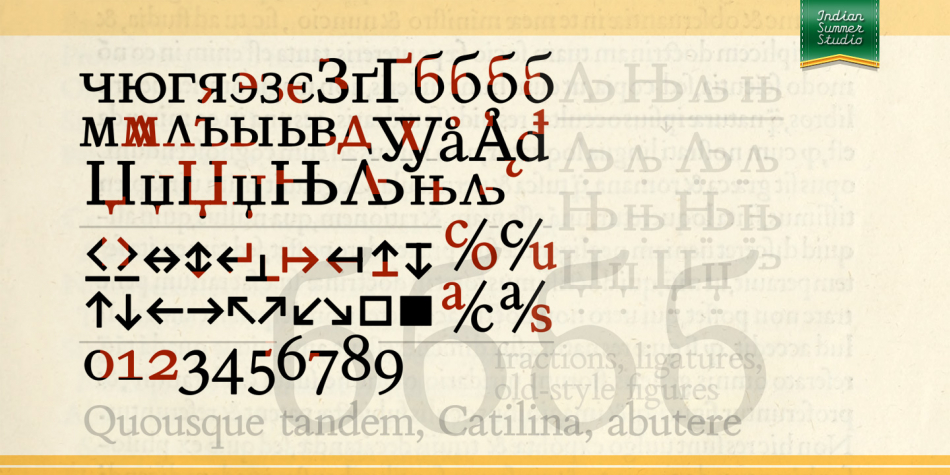 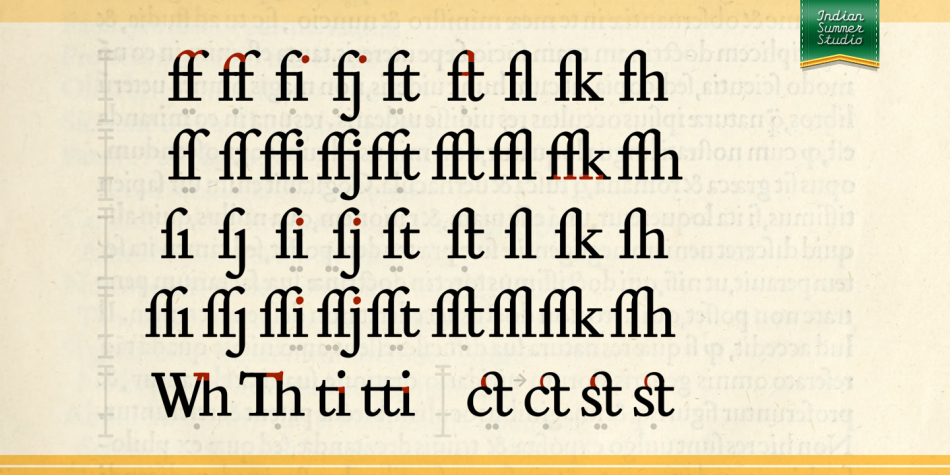 #2 Since it is equalized, modernized version — the parallel to the Times New Roman;

#3 He called himself Aldus Pius Manutius Romanus — he was a new Roman during his Renaissance times.