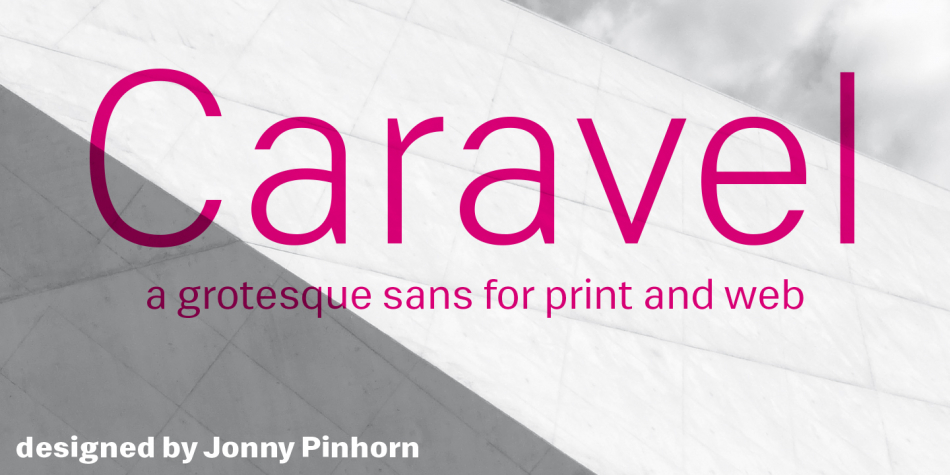 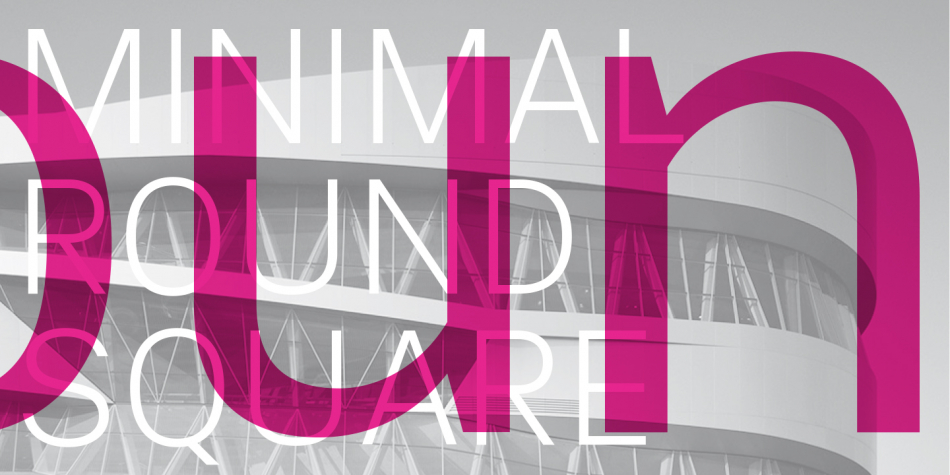 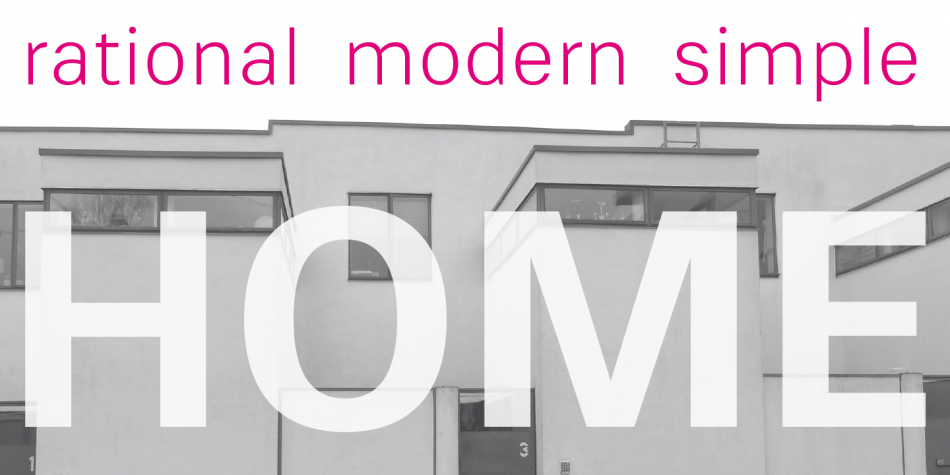 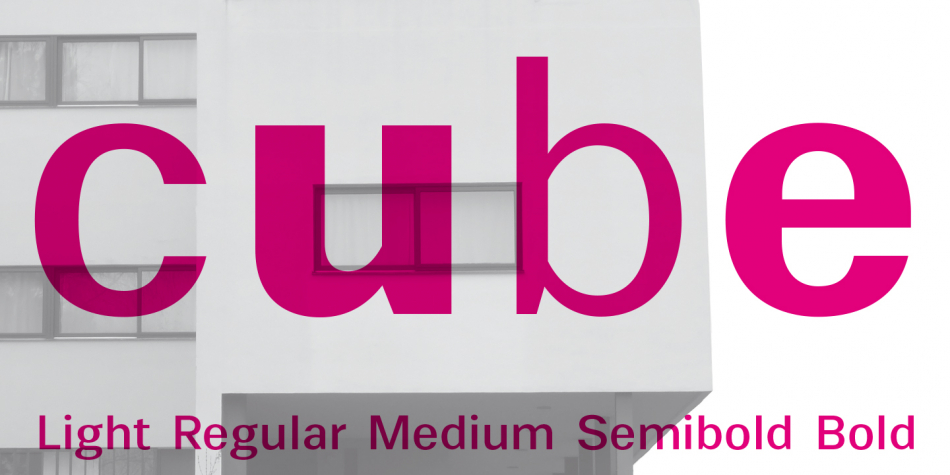 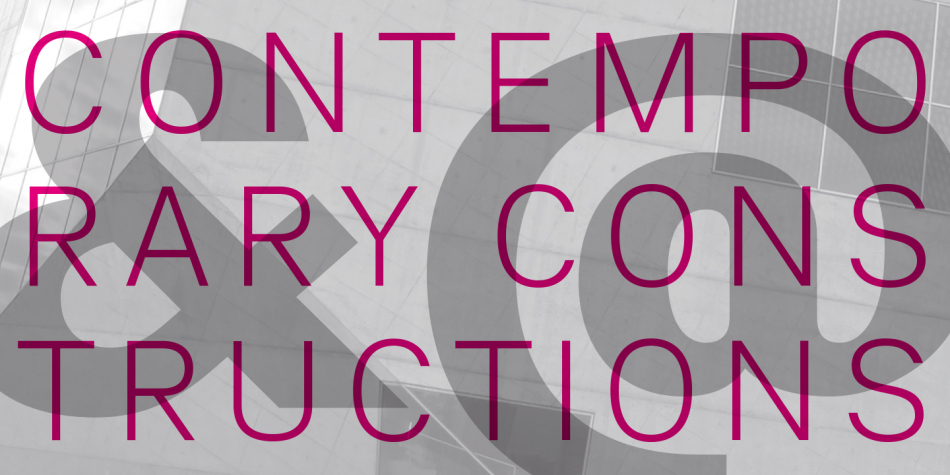 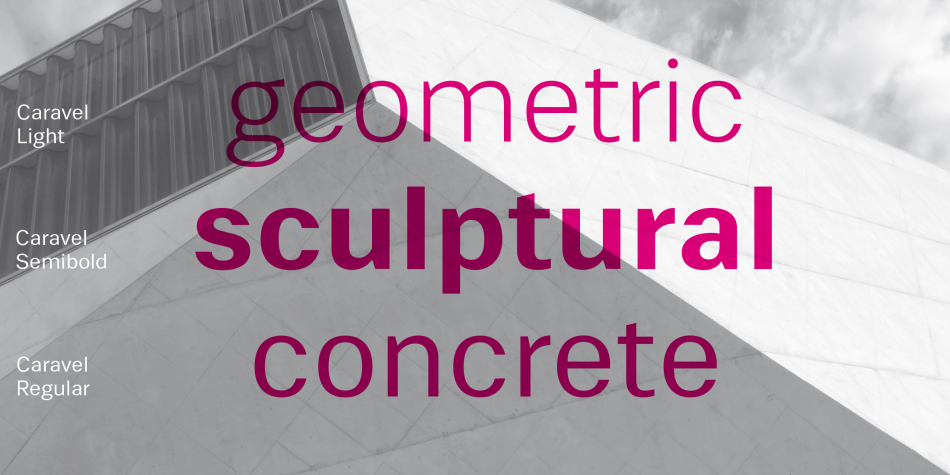 Caravel is a sans serif font family. This typeface has five styles and was published by Indian Type Foundry.

Caravel is a Latin grotesk sans typeface family. An original contribution to a well-known style, Caravel distinguishes itself from similar typefaces by adding in extra character where it can; several lowercase letters and non-alphabetic glyphs are livelier than average.

The typeface’s design is both space-saving and friendly – everything an international audience requires, including many accents, multiple currency symbols, optional old-style figures, and five separate weights.