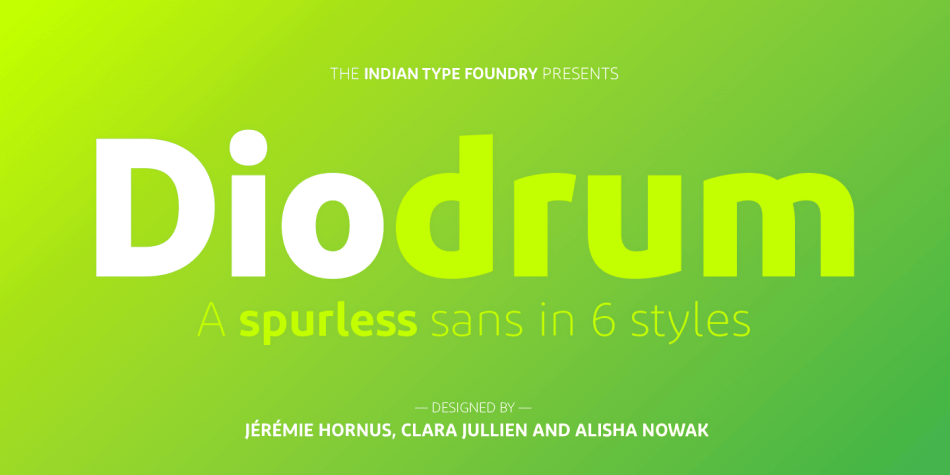 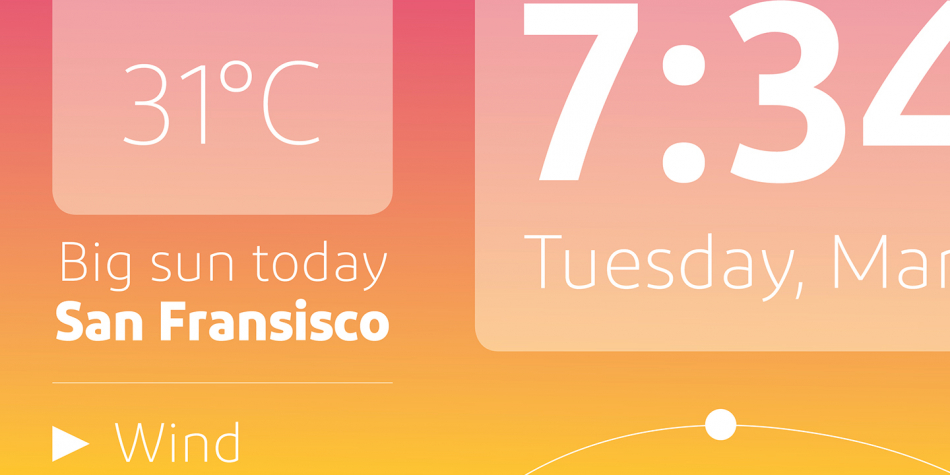 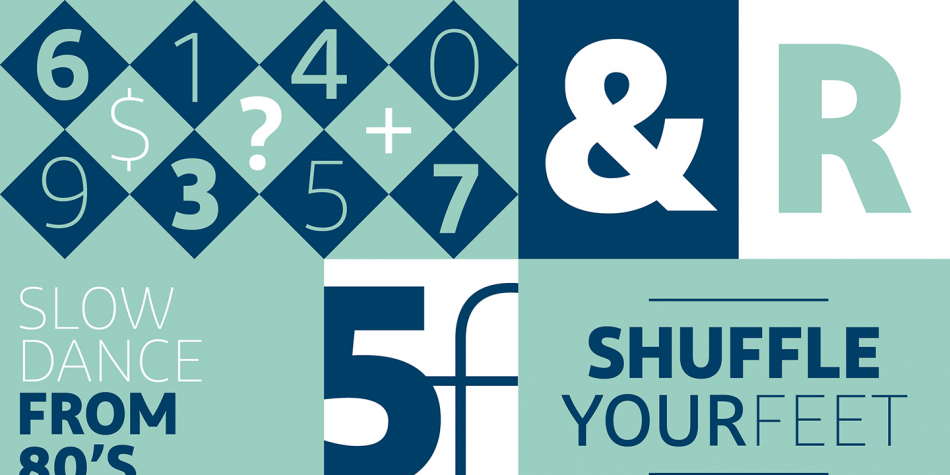 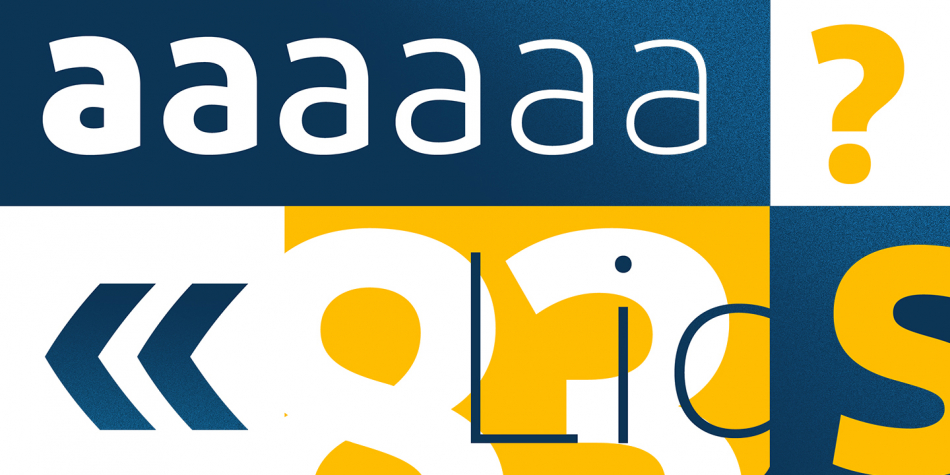 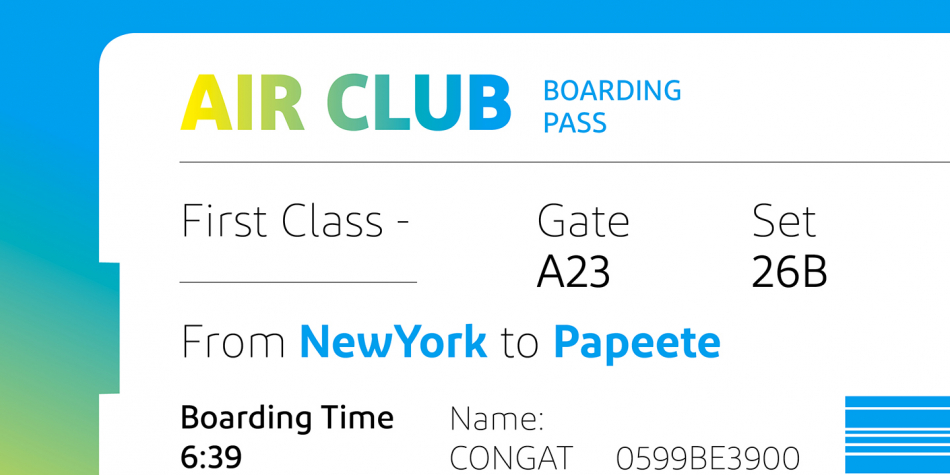 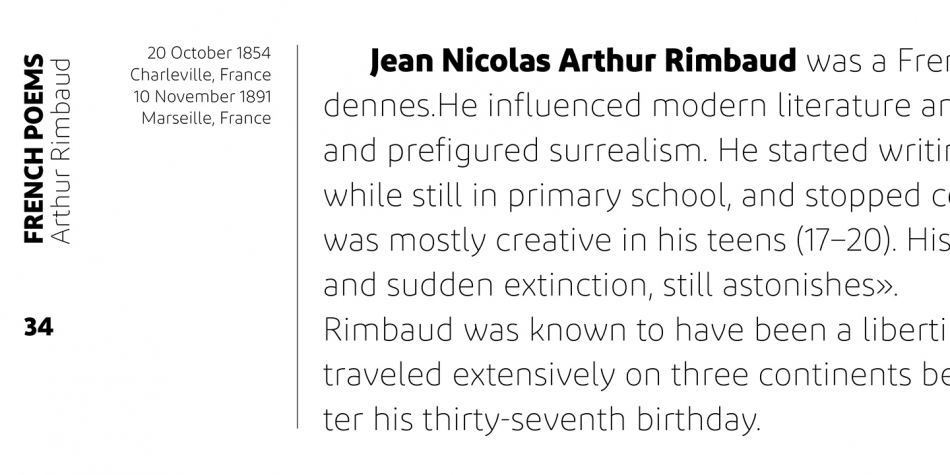 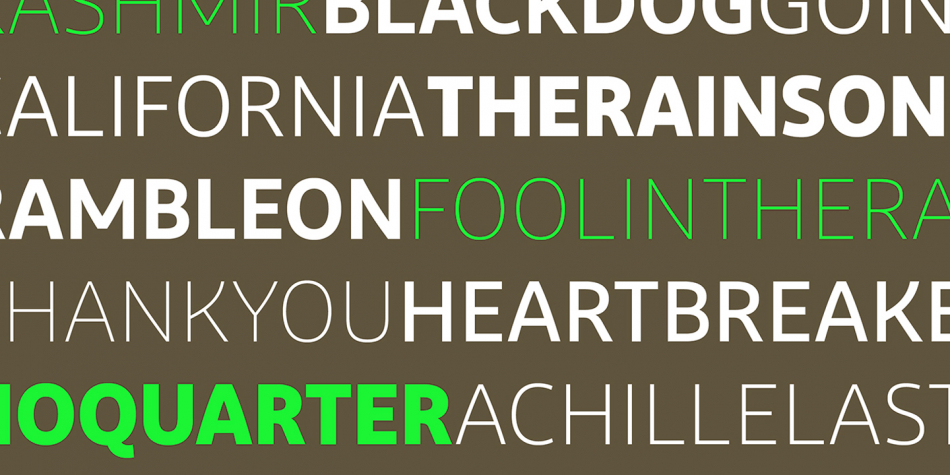 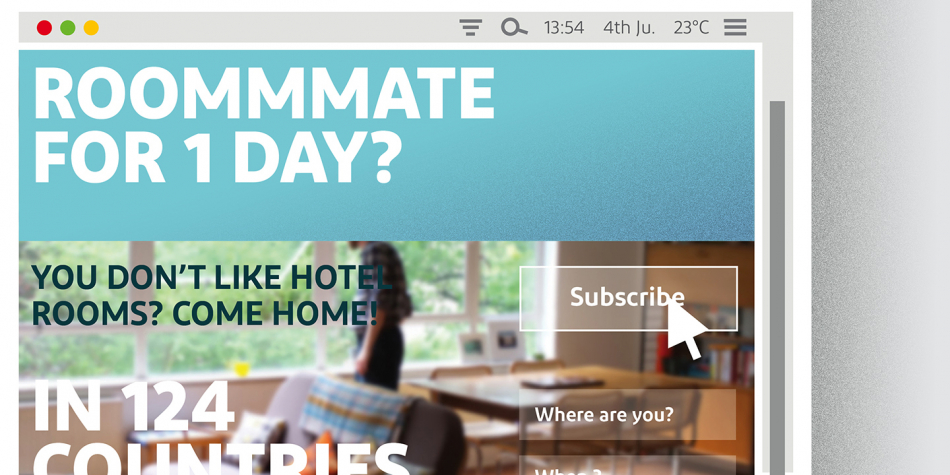 Designed by Jérémie Hornus, Clara Jullien and Alisa Nowak, Diodrum is a sans serif font family. This typeface has twelve styles and was published by Indian Type Foundry.

Diodrum is a spurless sans family for the Latin script. ‘Spurless’ typefaces feature smooth transitions from letters’ stems into their curved strokes. The design is generally monolinear. Diodrum’s x-height has is tall, and its counterforms are large and open. Instead of their being drawn with straight lines, Diodrum’s diagonals swell outward. This gives letters with prominent diagonals an increased dynamism. The Diodrum typeface appears friendly & legible and is available in six weights; the lightest of which is an ExtraLight font – a unique addition to our library. Due of its multiple weights, versatile range, and formal style, Diodrum is an excellent choice for usage in Corporate Design and UI/UX Design applications. The Diodrum family was designed by Jérémie Hornus, Clara Jullien, and Alisa Nowak – an international trio of designers based in Paris, France.