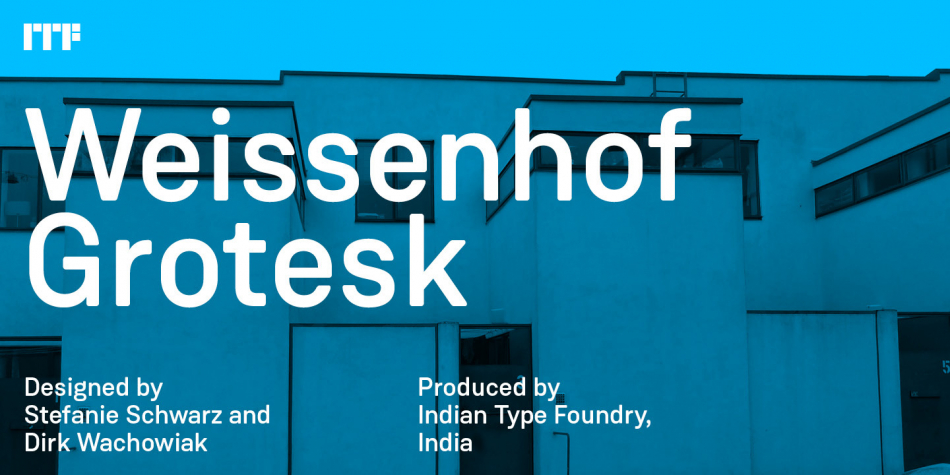 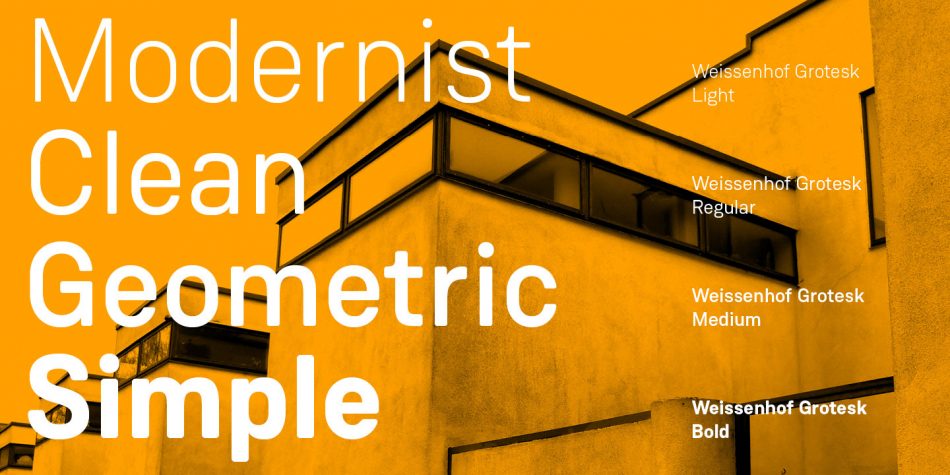 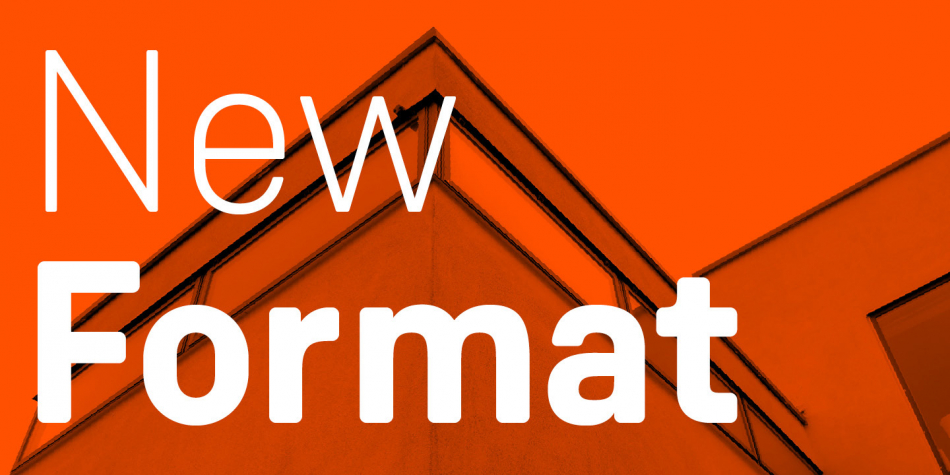 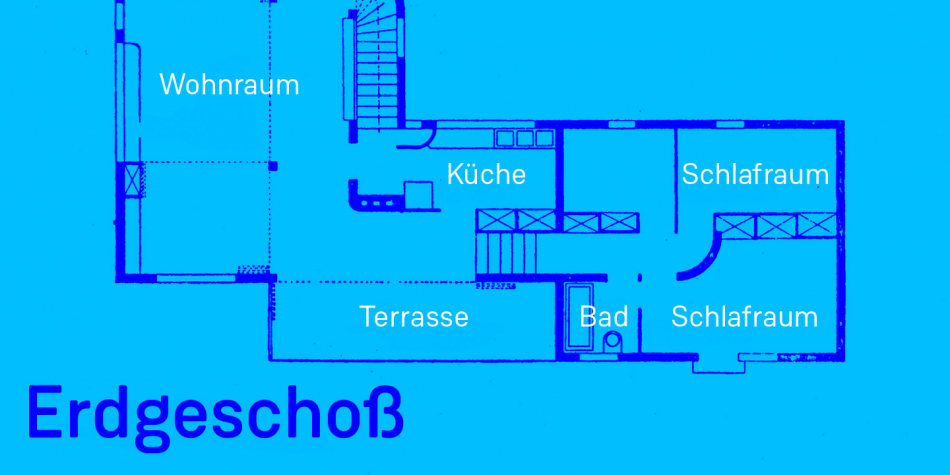 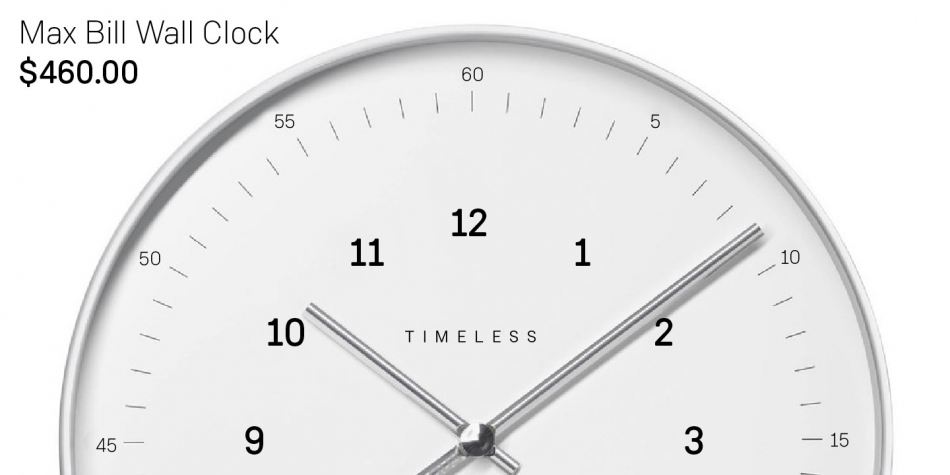 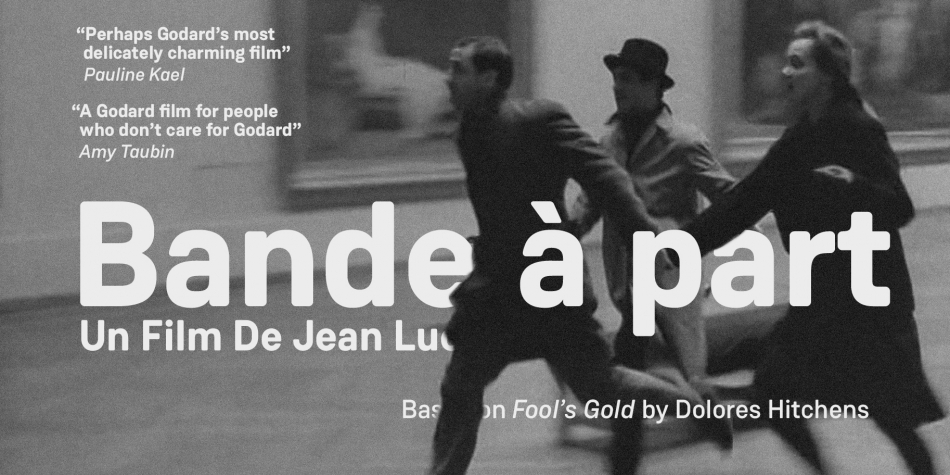 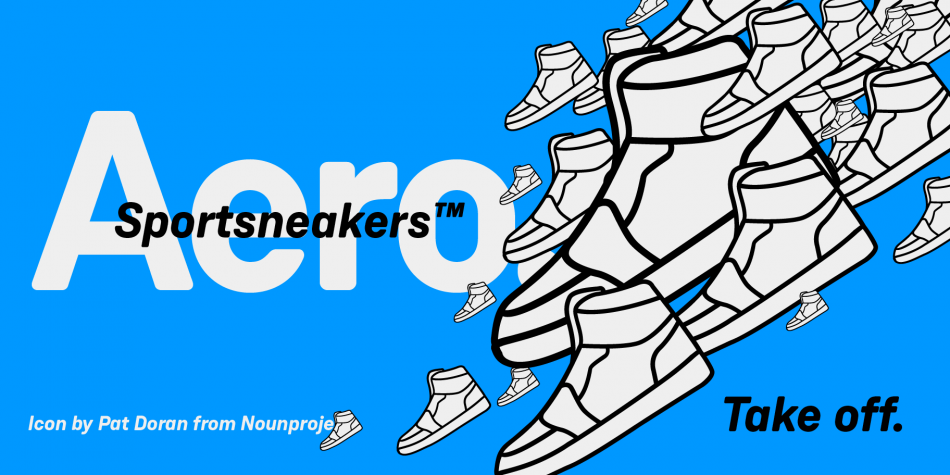 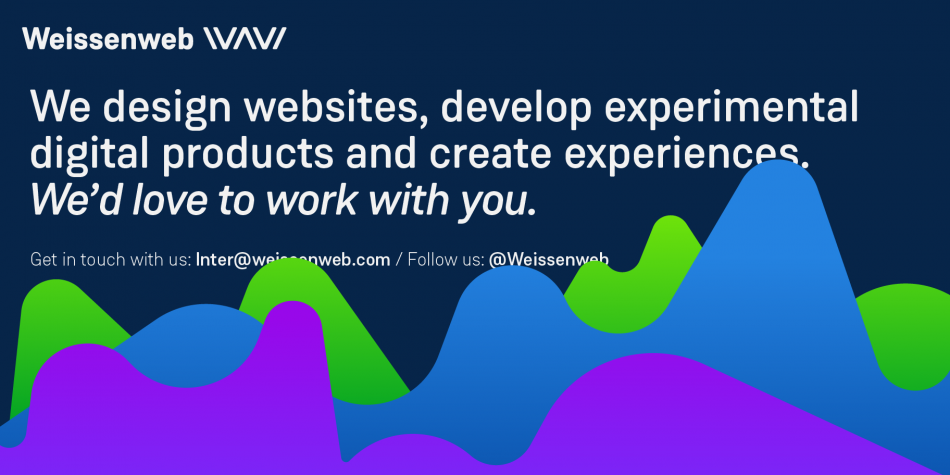 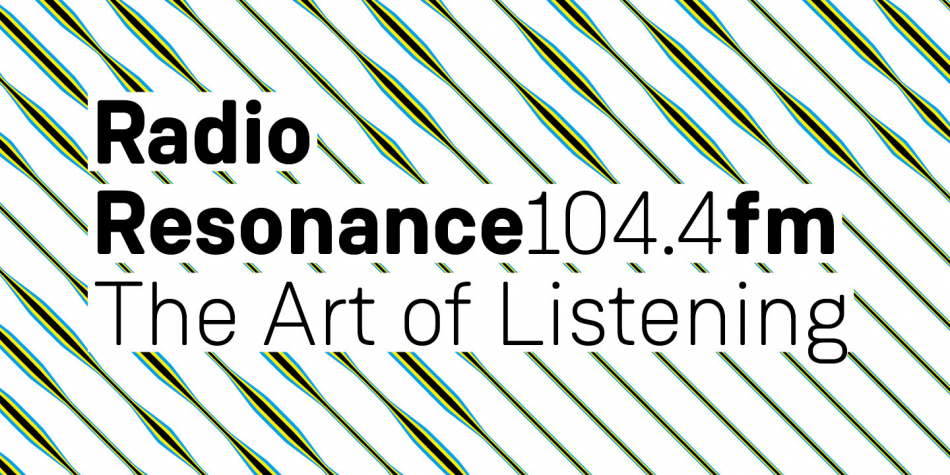 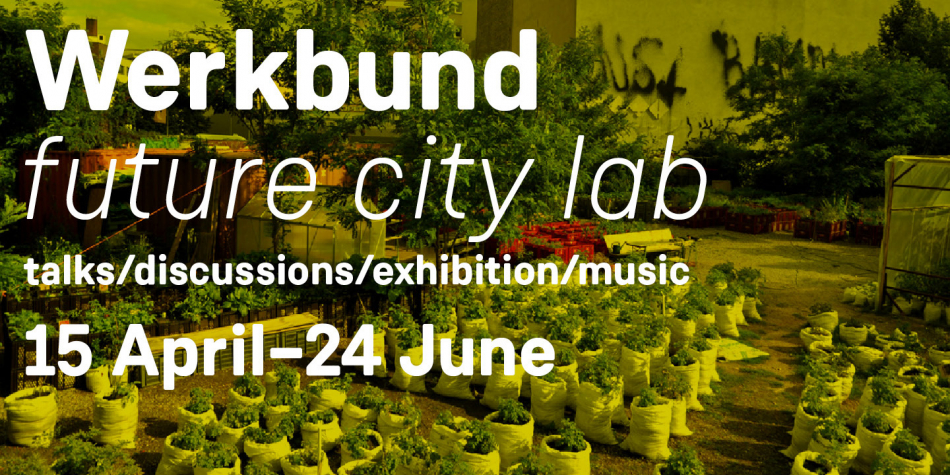 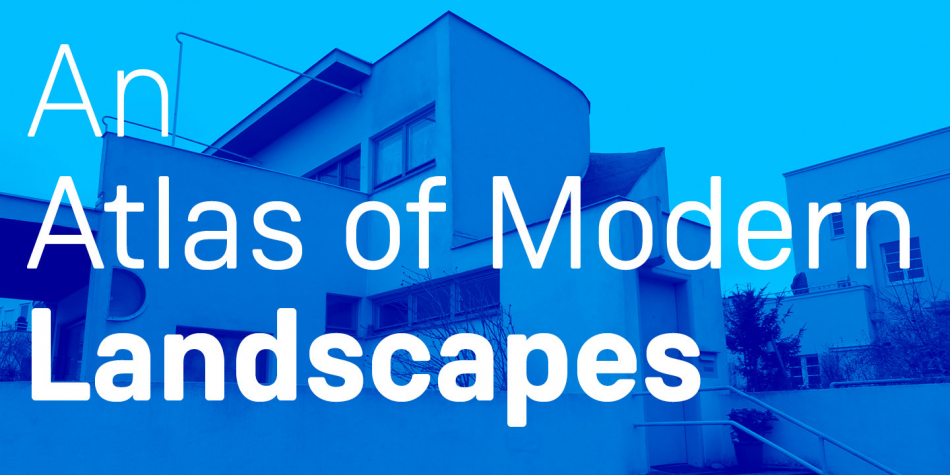 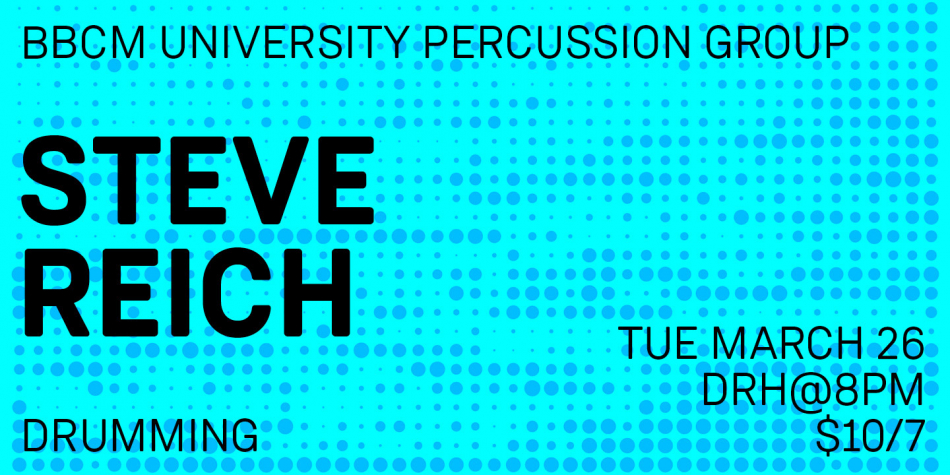 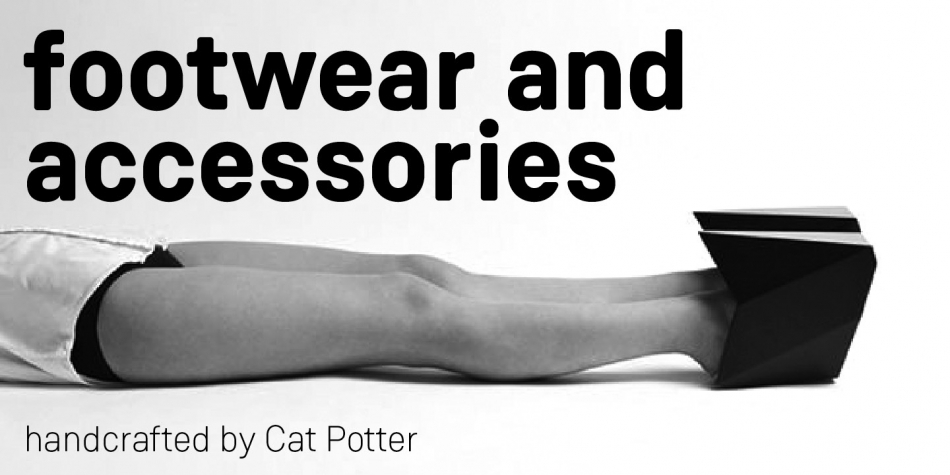 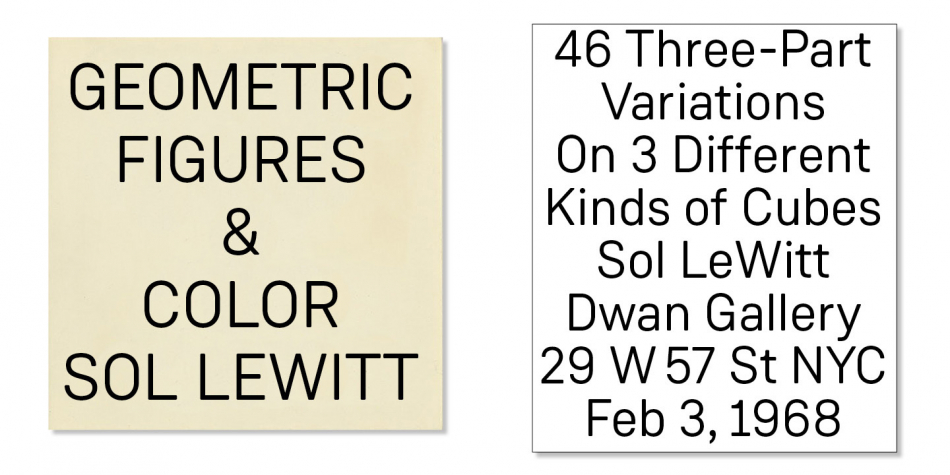 Designed by Stefanie Schwarz and Dirk Wachowiak, Weissenhof Grotesk is a sans serif font family. This typeface has eight styles and was published by Indian Type Foundry.

Weissenhof Grotesk is a constructed geometric sans serif from Stefanie Schwarz and Dirk Wachowiak – two designers from Stuttgart, where the Weissenhofsiedlung, or Weissenhof Estate, was built in 1927.

Their family ships with four weights, each of which has an italic. The typeface’s letterforms are inspired by modern architectural features, such as curves combining with straight segments. The straight-sided “o”, for instance, acts as a pattern for many other letters.

Weissenhof Grotesk features monolinear strokes and a good amount of contrast between the stroke thickness of each weight. Its letter proportions tend toward equalisation, without becoming monospaced. The corners of each stroke’s endings are rounded-off.