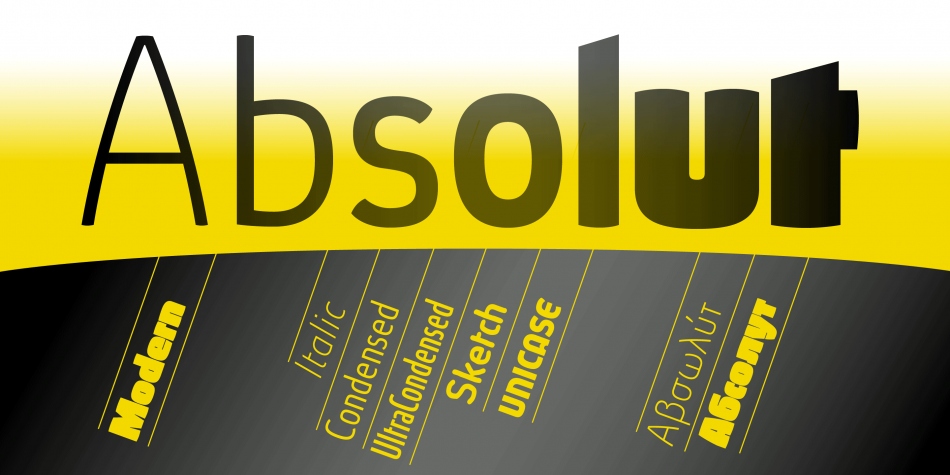 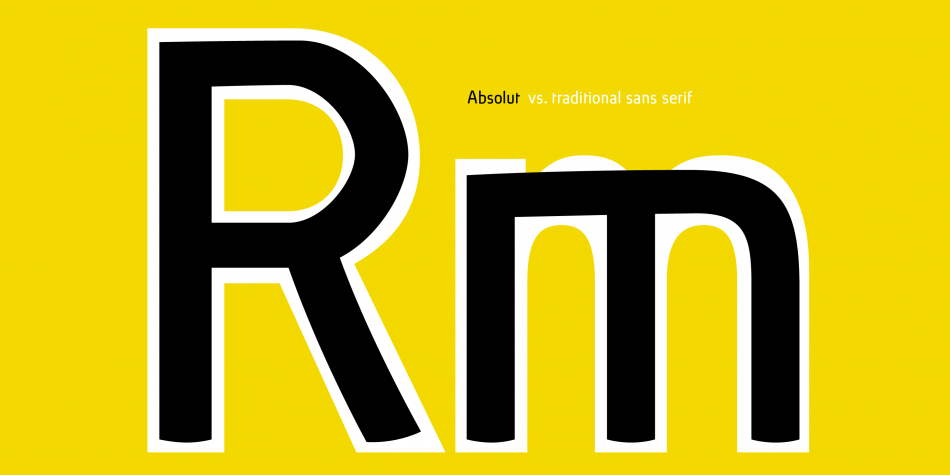 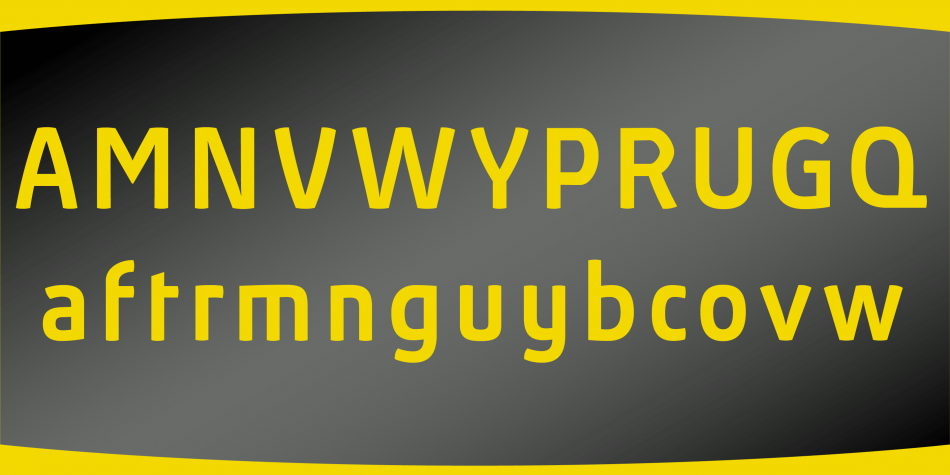 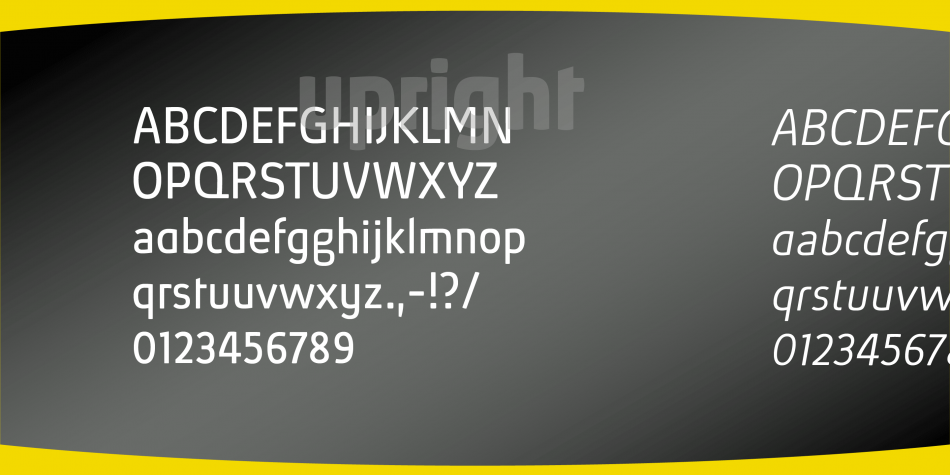 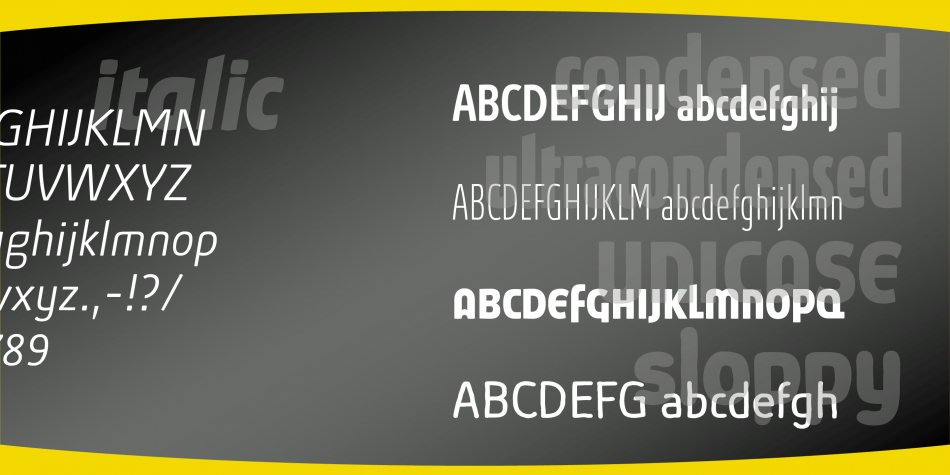 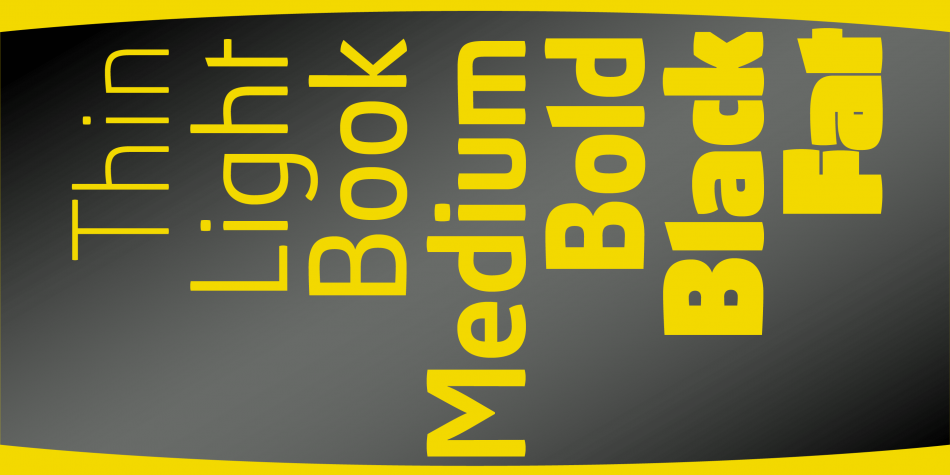 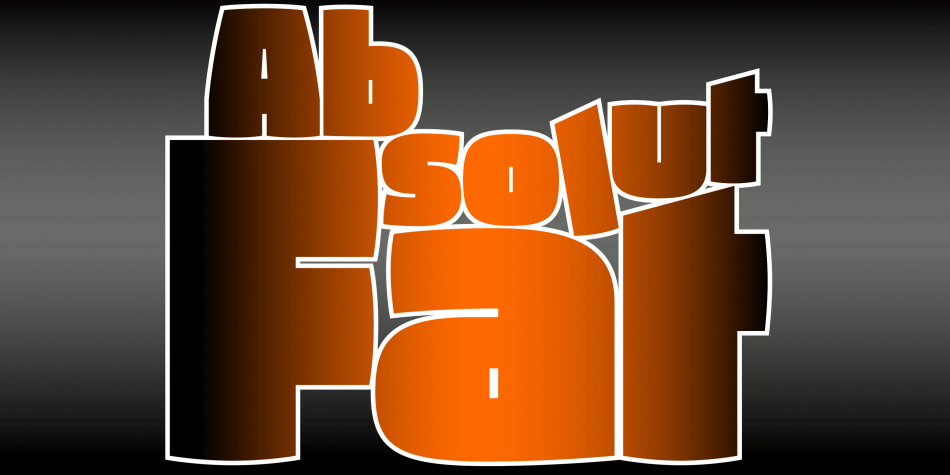 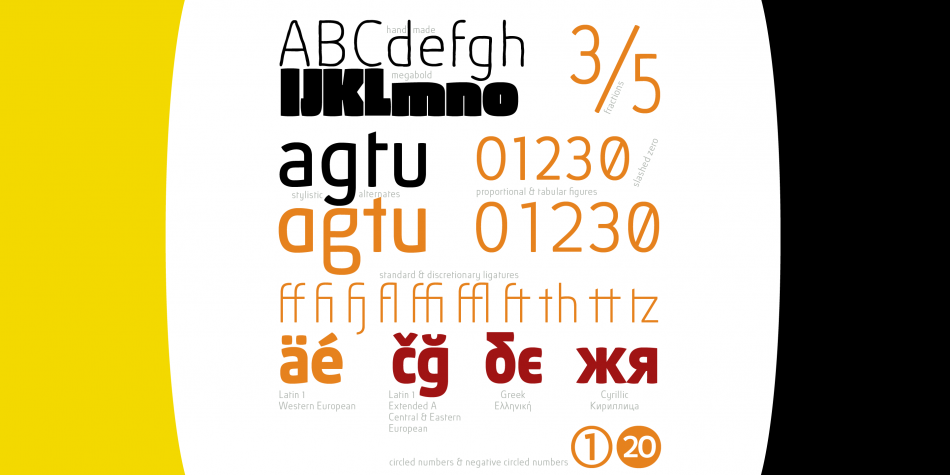 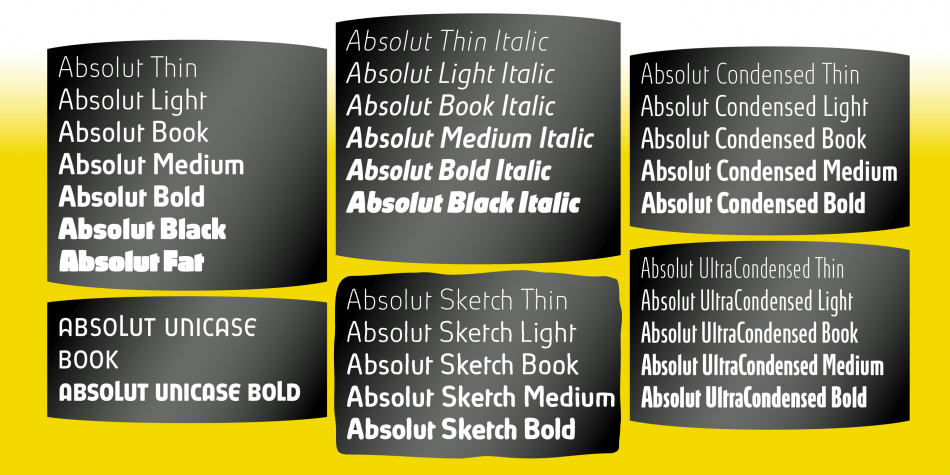 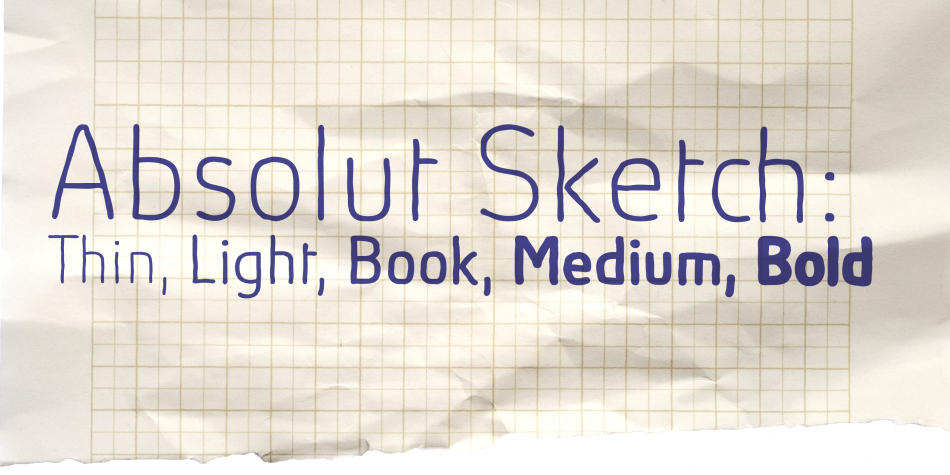 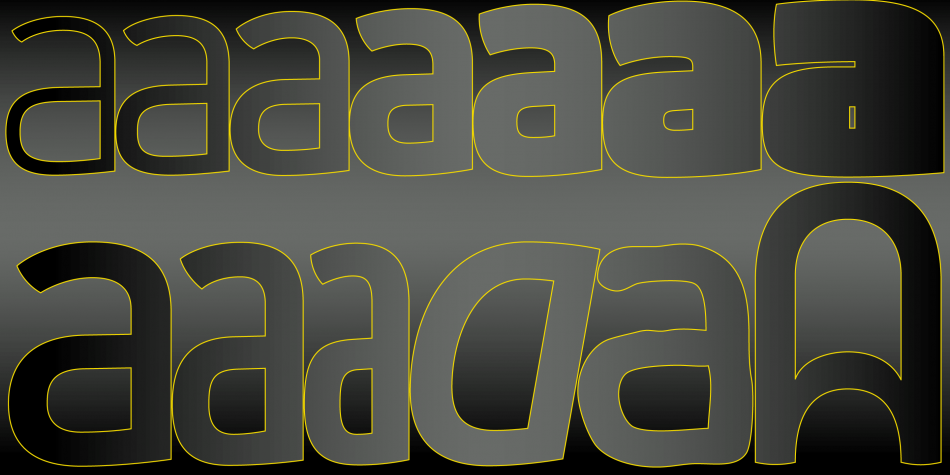 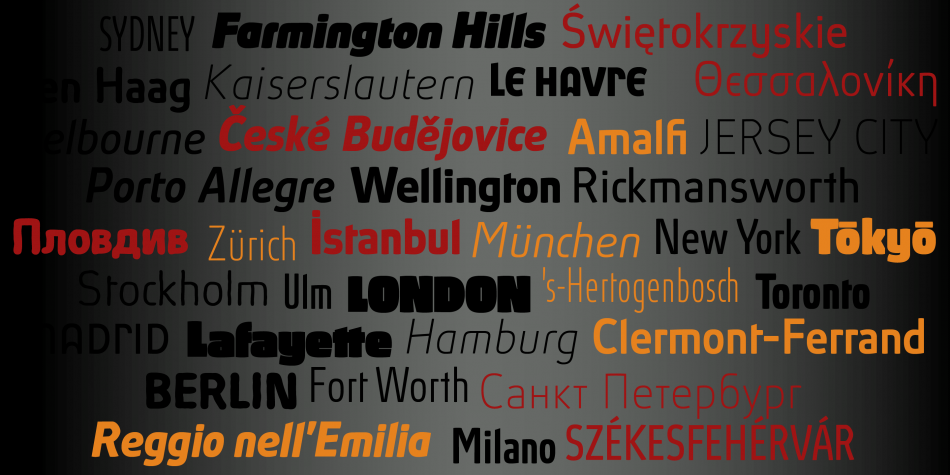 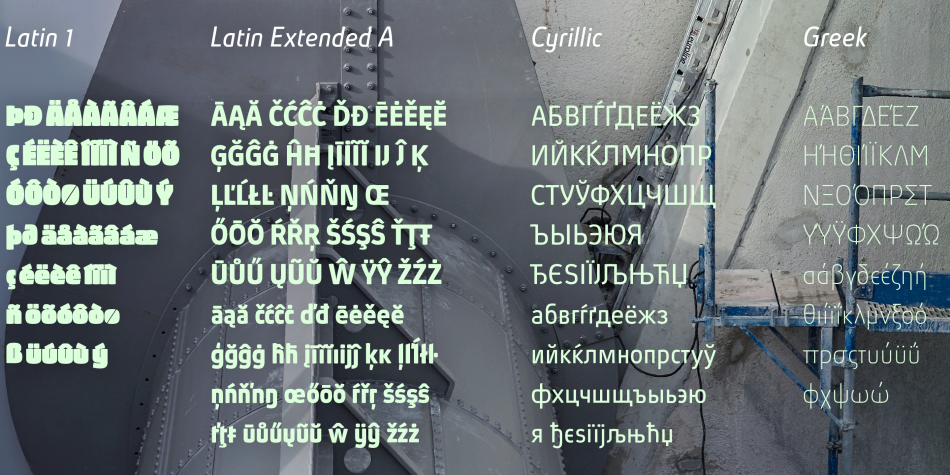 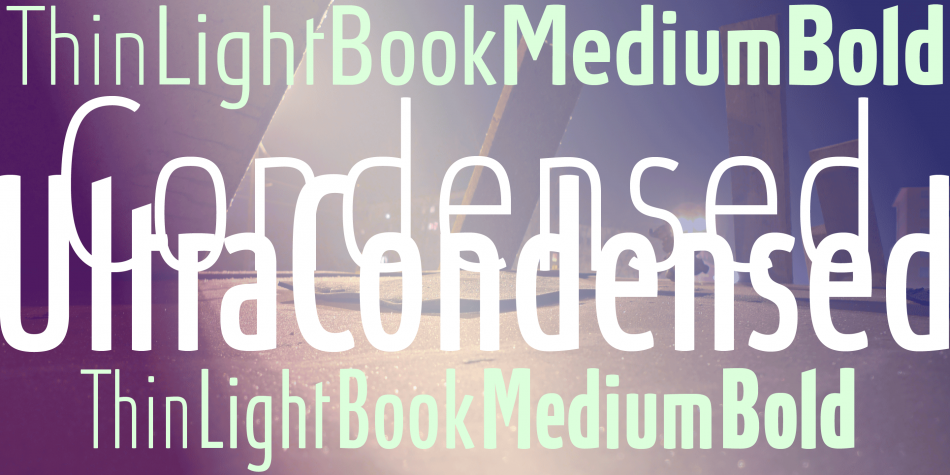 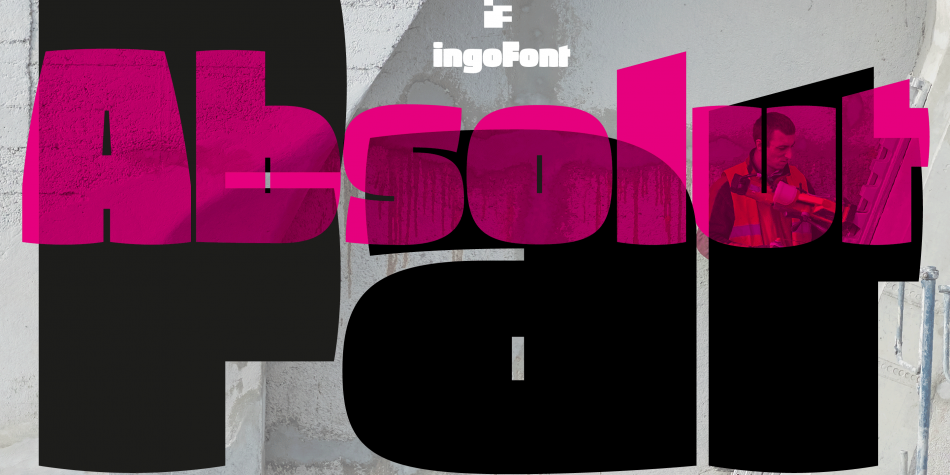 Designed by Ingo Zimmerman, Absolut Pro is a display sans, hand drawn and sans serif font family. This typeface has thirty styles and was published by ingoFonts. 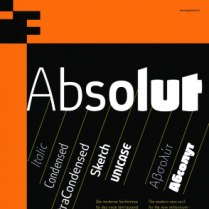 The modern sans serif for the new millennium – reduced to the essentials: pure typeface.

The character styles have removed themselves as far as possible from the original written form – and it’s high time the type in our font keeps up with the changing cultural situations… »Absolut« is a modern sans serif without compromise.
For example, n in »Absolut« is formed with just one stroke whereas in typefaces developed from writing, two strokes are united to form one character. »Absolut« does without such “complications.” The break with tradition is stretched even further: The character styles have been changed, especially noticeable on t, but r and f require a double take, too. We are already accustomed to these styles in advertising. But here’s what’s new: a text type which dares to take this pioneer step into the modern age.
The forms of »Absolut« are unconditionally modern. The characters have been reduced down to the basic idea of the letters. The historical burden surrounding type has been discarded. Gentle bowls on the stroke ends and on some inclinations make the sentence structure more attractive so that »Absolut« is also suitable for text type.