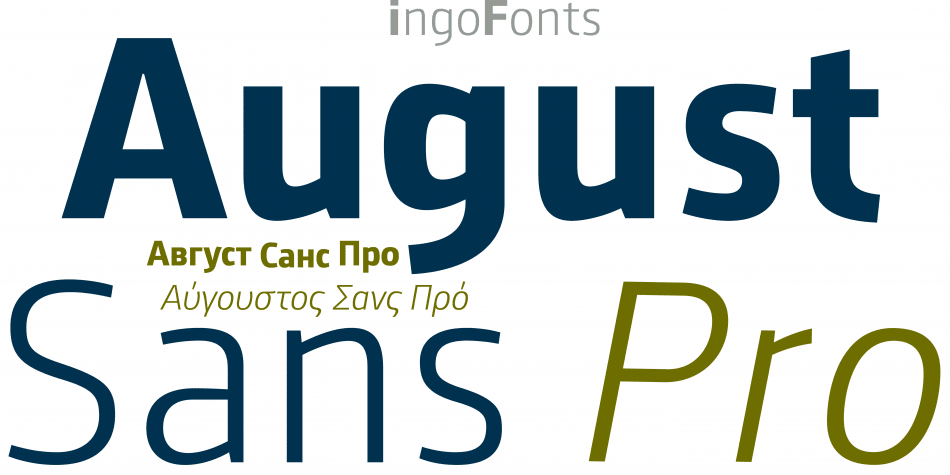 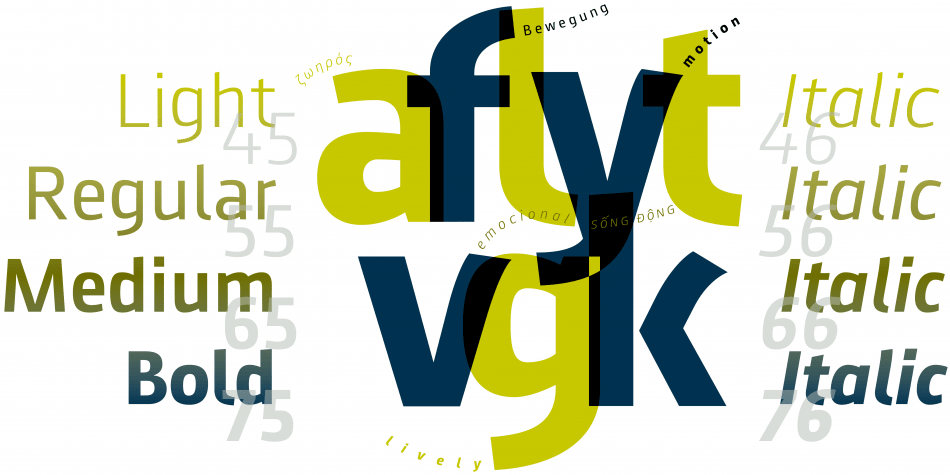 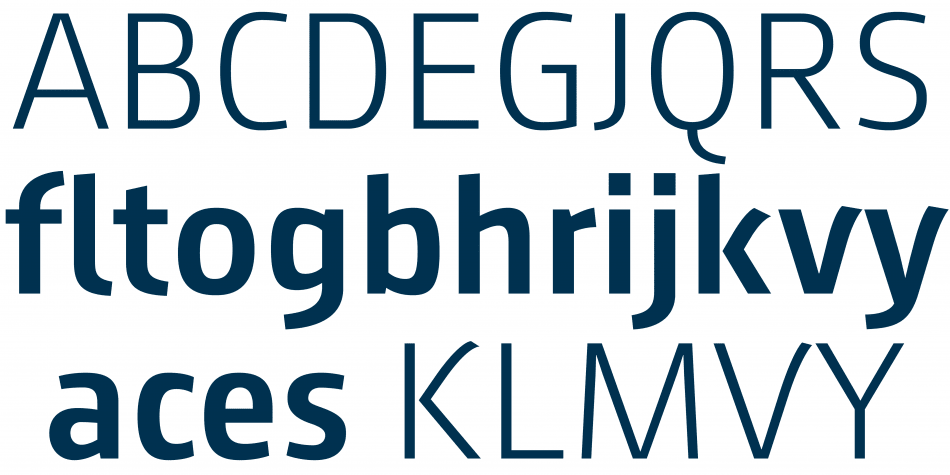 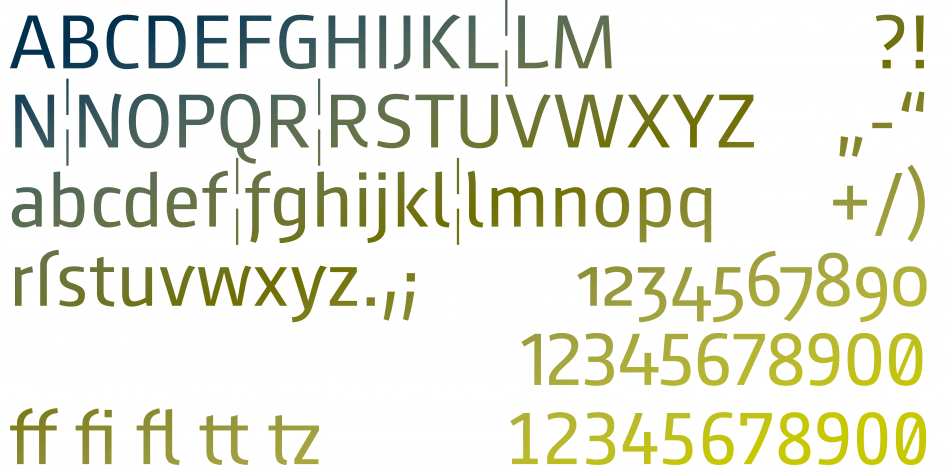 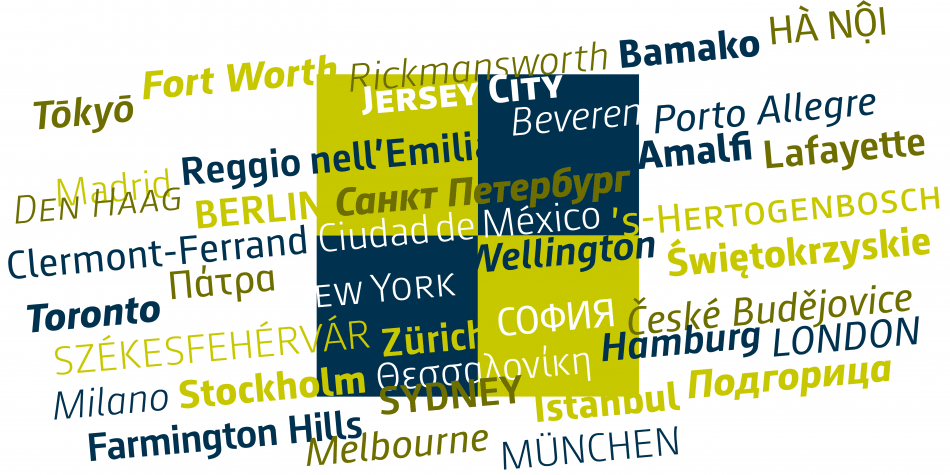 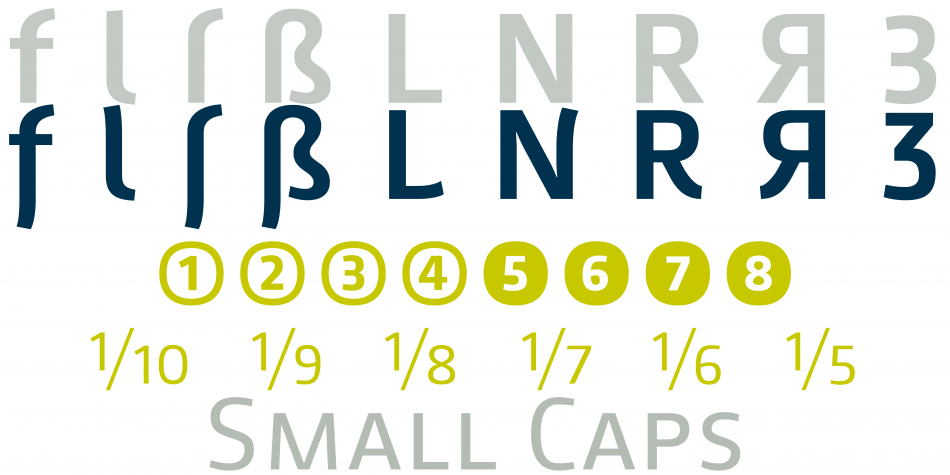 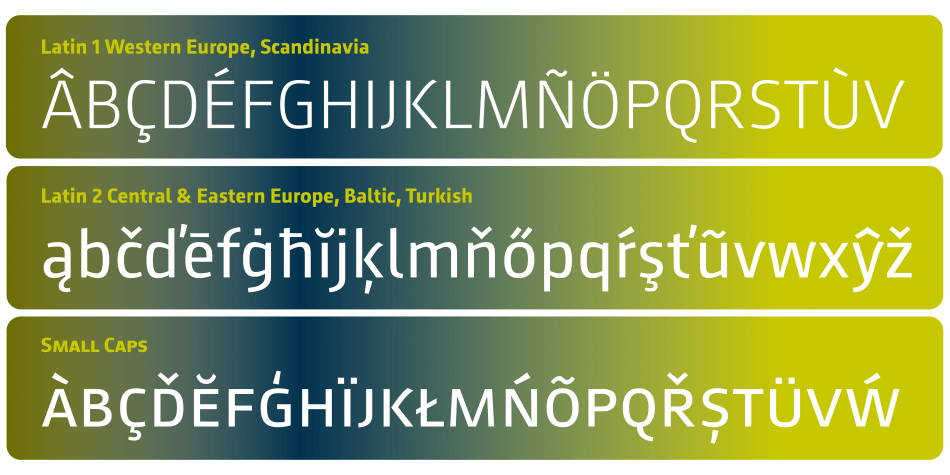 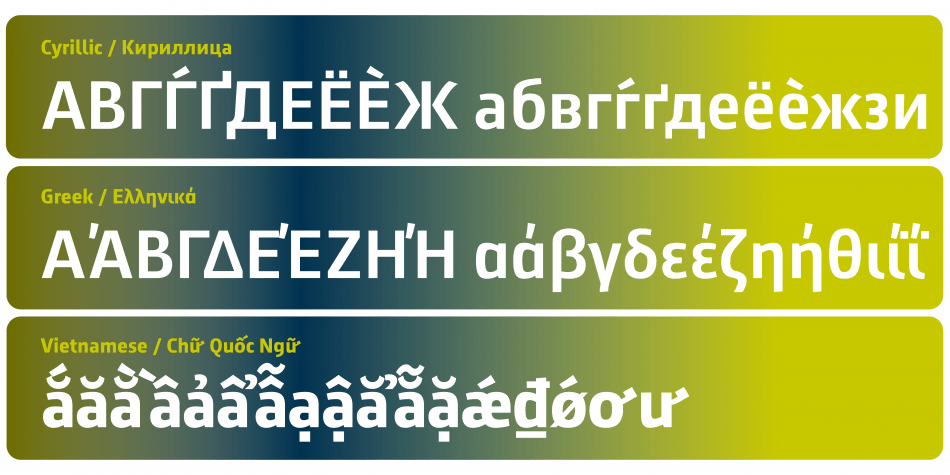 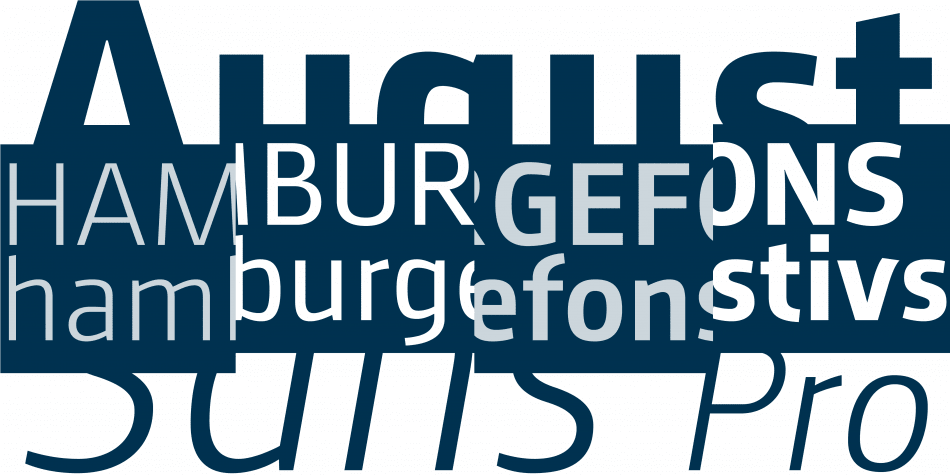 Designed by Ingo Zimmerman, August Sans Pro is a sans serif font family. This typeface has eight styles and was published by ingoFonts. 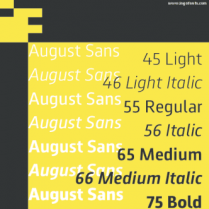 The August Sans Pro is businesslike-modern but at the same time present the effect of liveliness and movement.

The shapes of the individual characters follow the ”humanistic“ form language of modern faces. In this way, August Sans Pro offers an attractive alternative to most of the sans serif fonts used today.
The proportions have been selected to be very legible even as body type for longer texts. The font is so robust in detail that a title in large capitals is very eye-catching. It can function positively as well as negatively and is also still legible from a great distance.