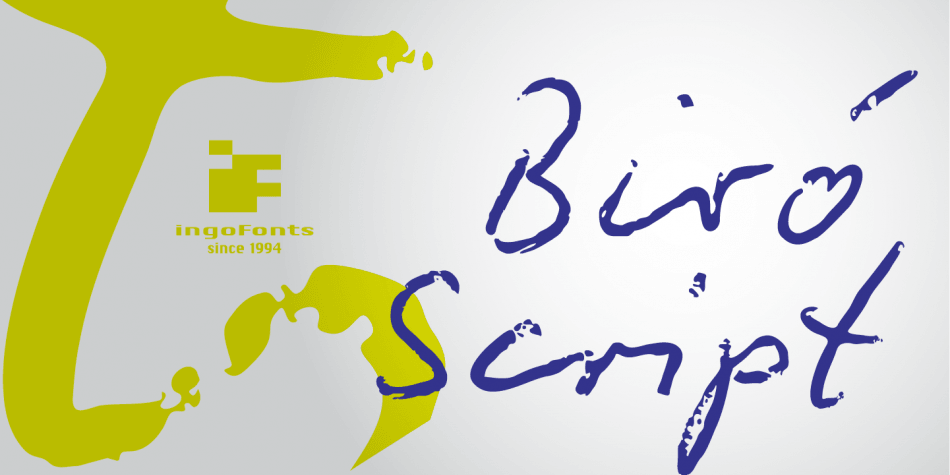 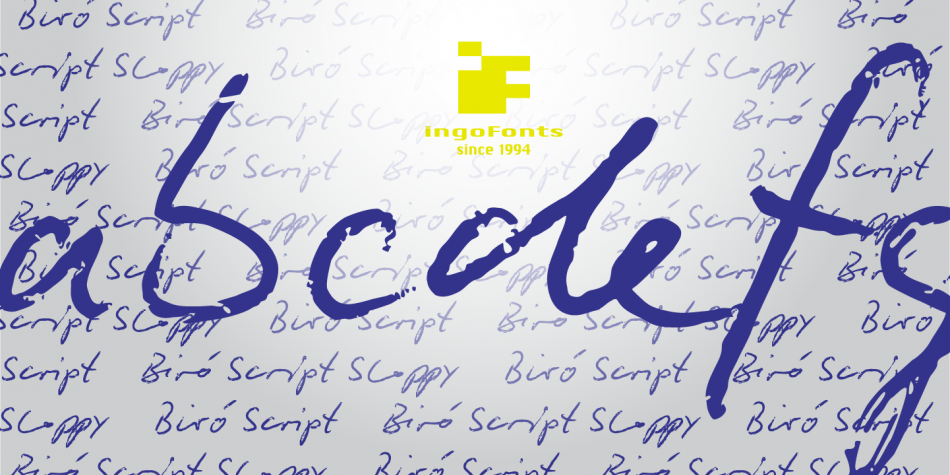 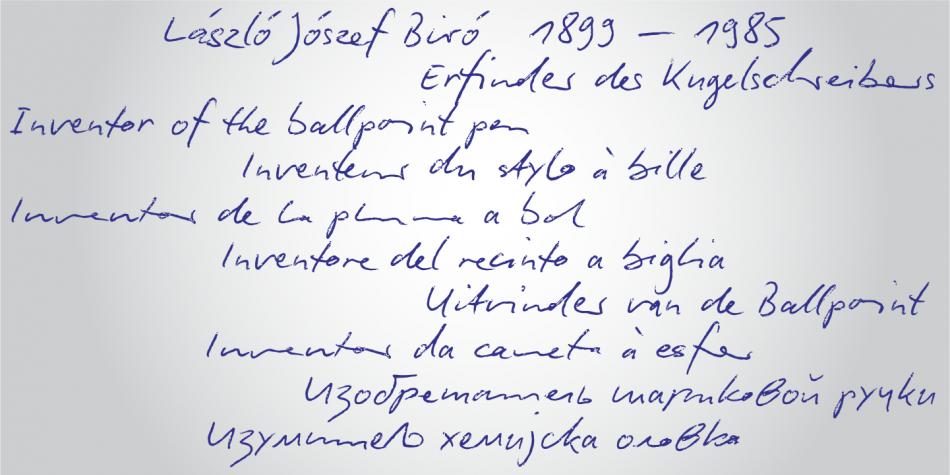 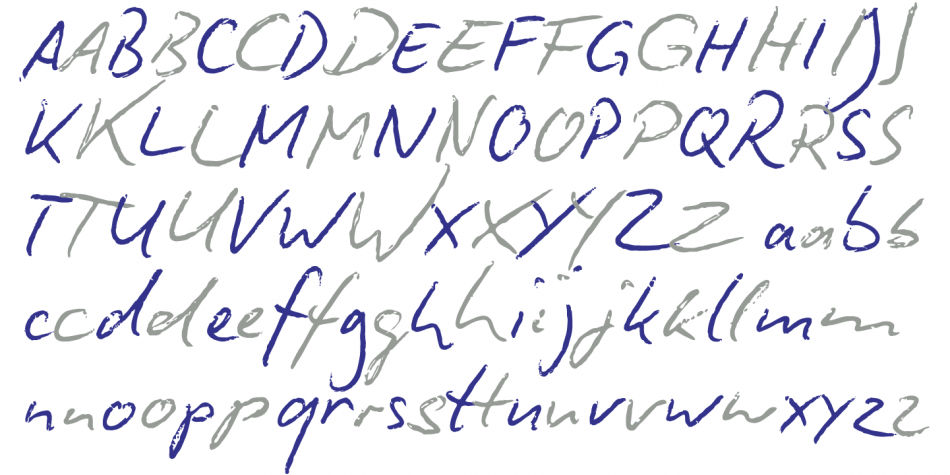 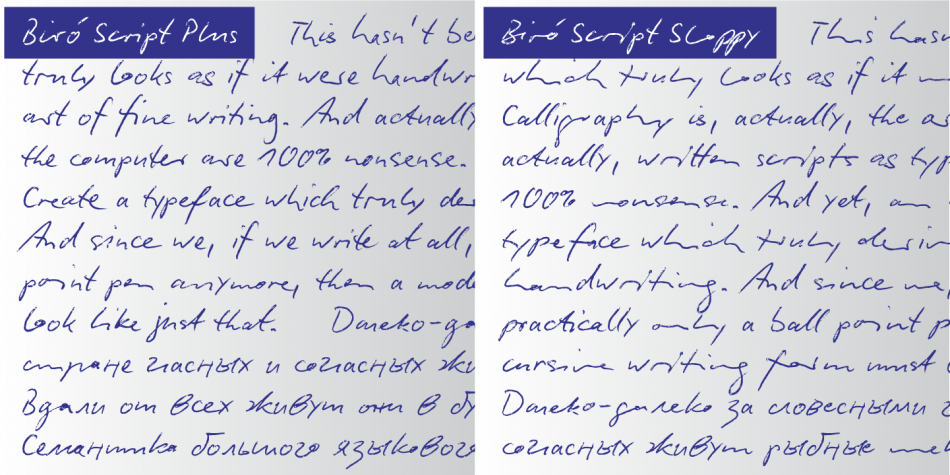 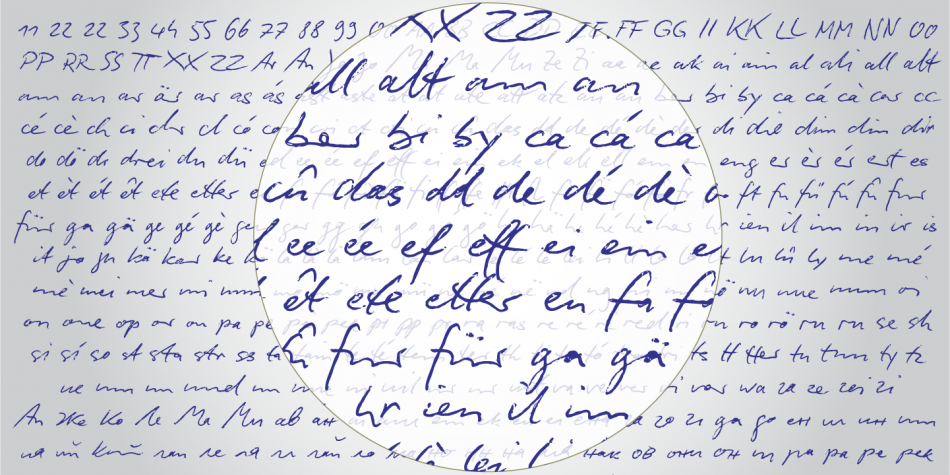 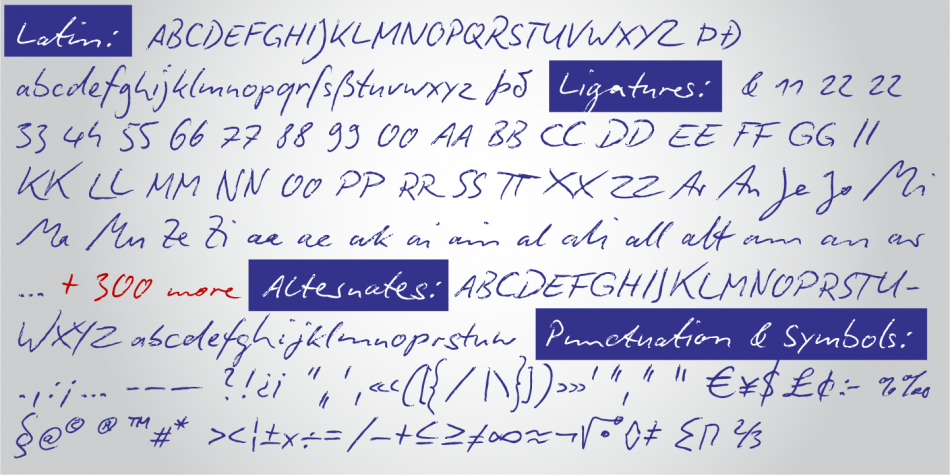 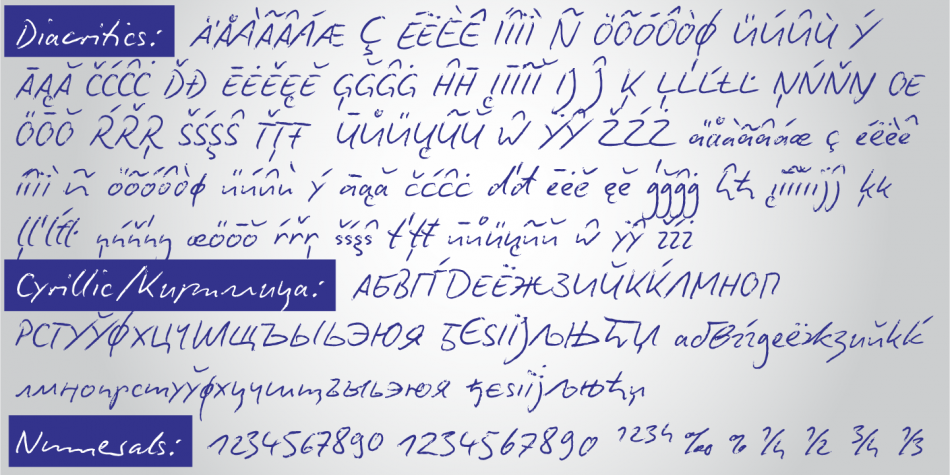 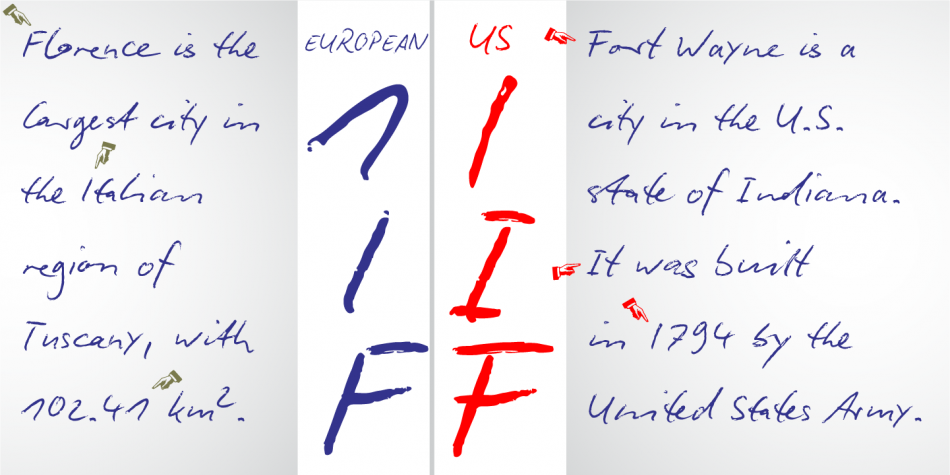 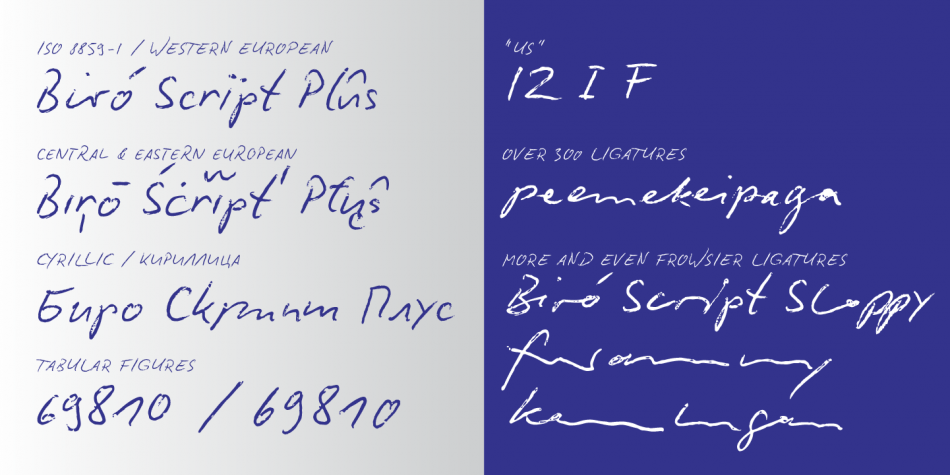 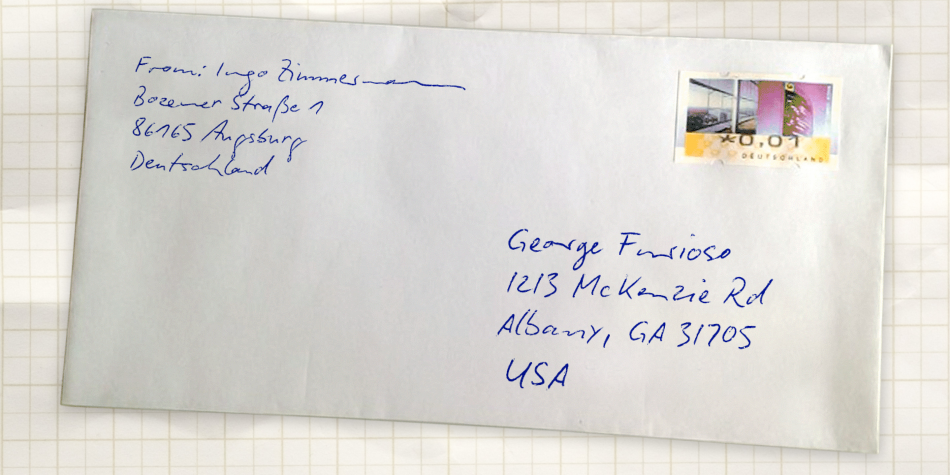 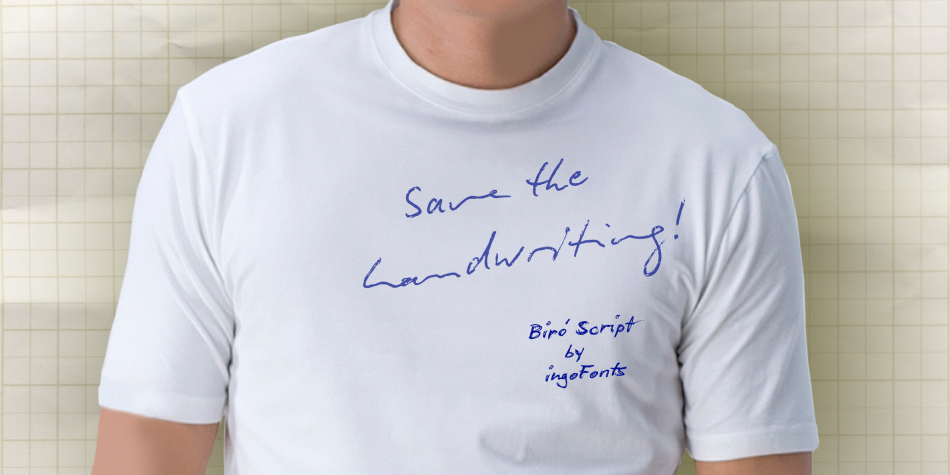 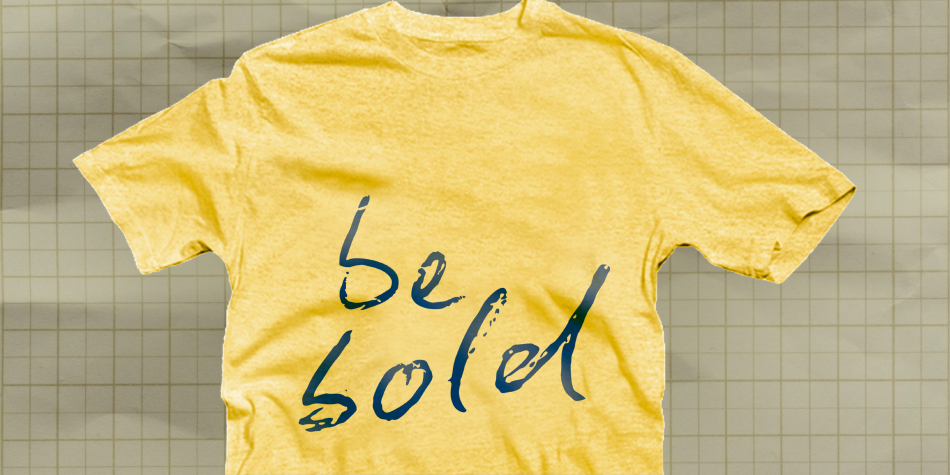 Designed by Ingo Zimmerman, Biró Script Plus is a hand drawn font family. This typeface has six styles and was published by ingoFonts.

Biro Script Plus US Regular

Biro Script Plus US Sloppy

Biro Script Plus US Bold 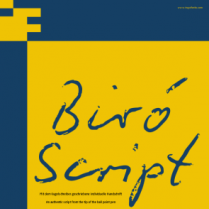 An authentic script from the tip of the ball point pen

This hasn’t been seen yet: A typeface which truly looks as if it were handwritten.

By the way, the most convincing effect is obtained with a font size of about 18 to 22 points, at which the thickness of the stroke is now about the same as that of a real ball point pen.