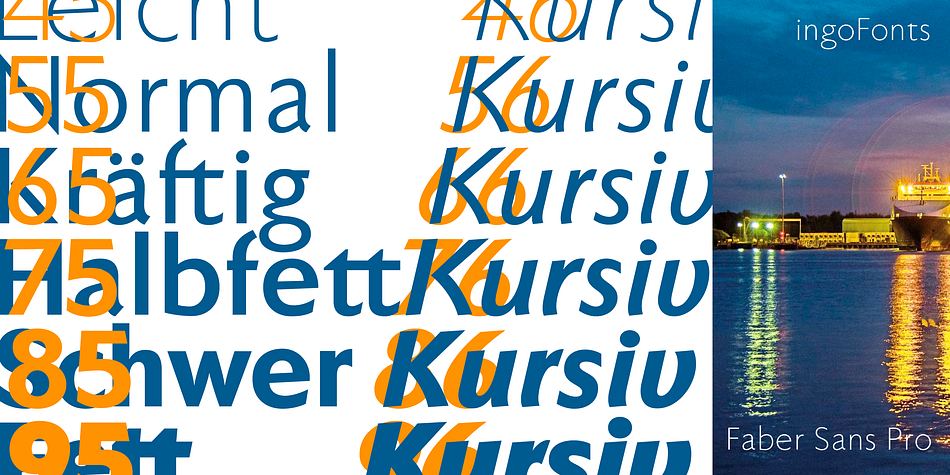 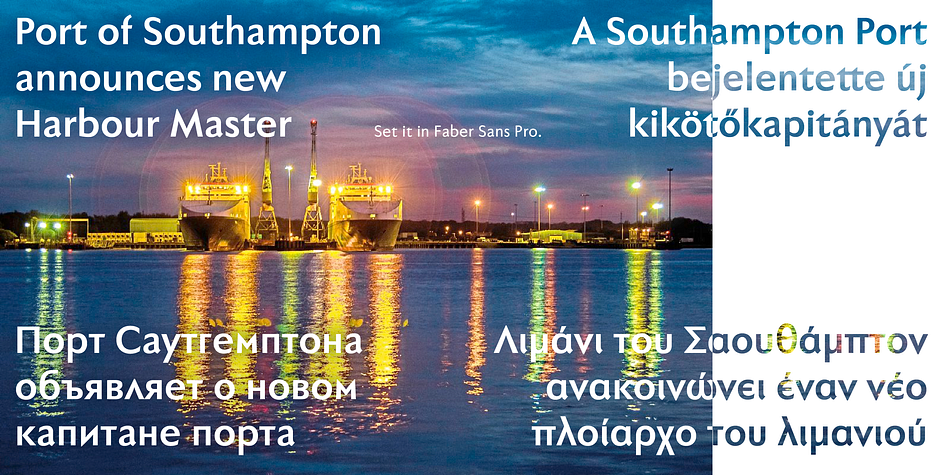 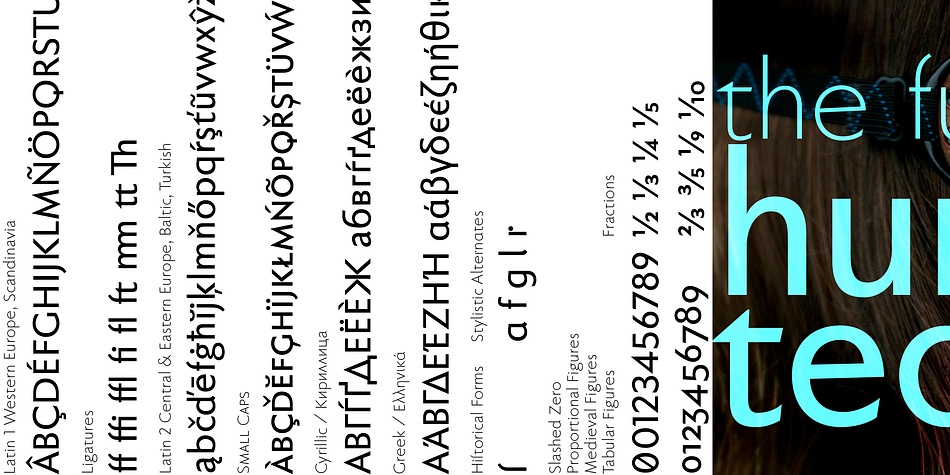 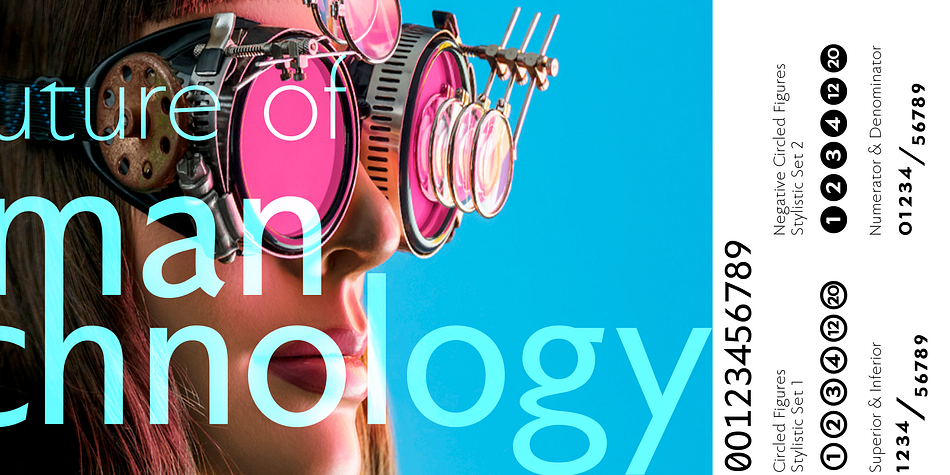 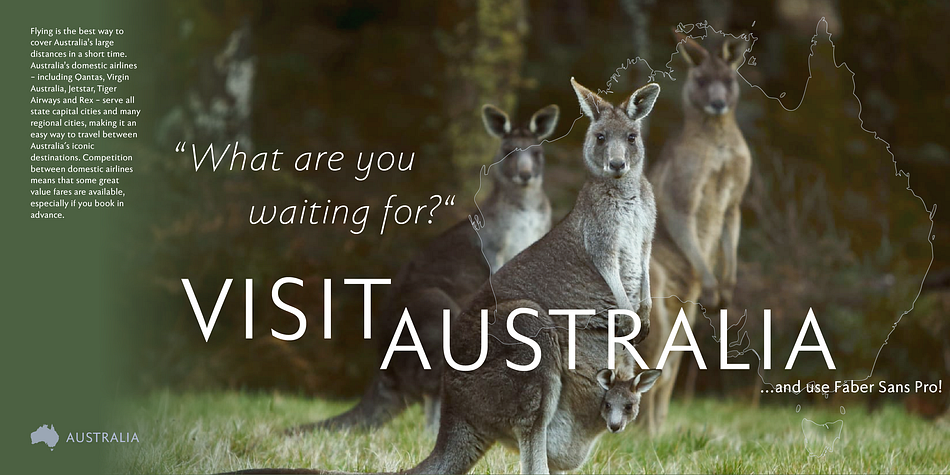 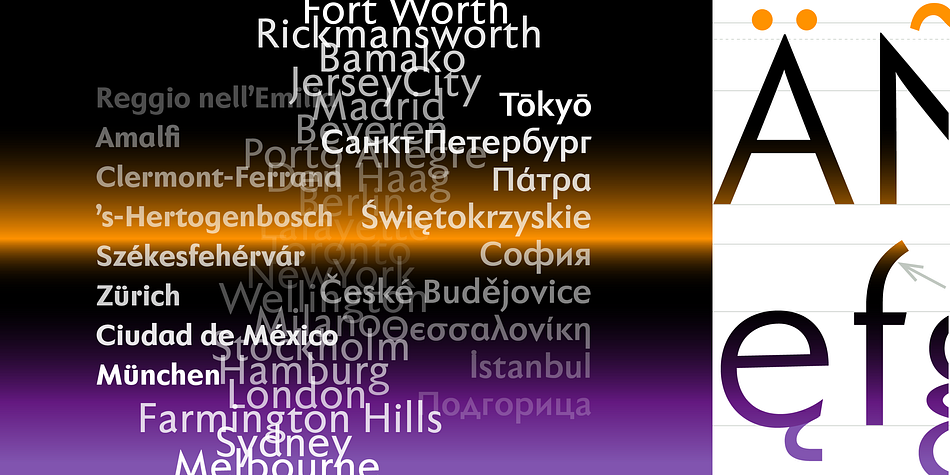 A classic-modern sans serif appearing in two forms — ”standard“ and a ”stylistic alternate“ with uncial script-orientated characters which give the font a completely different ”look.“

The »basic typeface« is a sans serif in the classic-modern style of type creations of the early 20th century — godfathered by Futura from Paul Renner and Gill Sans from Eric Gill. The Roman Capitalis provided the model for the classically proportioned capital letters and the harmonic shapes of the humanistic minuscule for the lower case characters. And so a font with pleasant rhythmic proportions was created and is extremely comfortable to read, especially in large amounts of text; but, it is also reader-friendly under adverse typographic conditions on the monitor.

A terse character is the f, having a shortened ascender and managing without the usual sweeping bow in reading order.

The determining element in the appearance of Faber Sans is seen in the wide round forms of b c d e o p q and C D G O Q , and this formal characteristic is even more emphasized with the use of the round a and g of the stylistic alternates. Contrast to the soft round forms is provided by the points of all characters derived from the triangle: v w z , and especially the capitals A M N V W Z .

Unlike classic sans serifs, Faber Sans includes a ”true“ italic. The italic characters are not simply just slanted variations of the upright, but the characters originated out of handwriting styles; they are rounder and the stroke flow is more fluent than on the upright letters.
Some italic letters truly have their very own design which clearly comes from handwriting, particularly noticeable on a and g.

And a special feature for the German-speaking part of the world: in Faber Sans there is a »long s« and a »capital sharp S.«