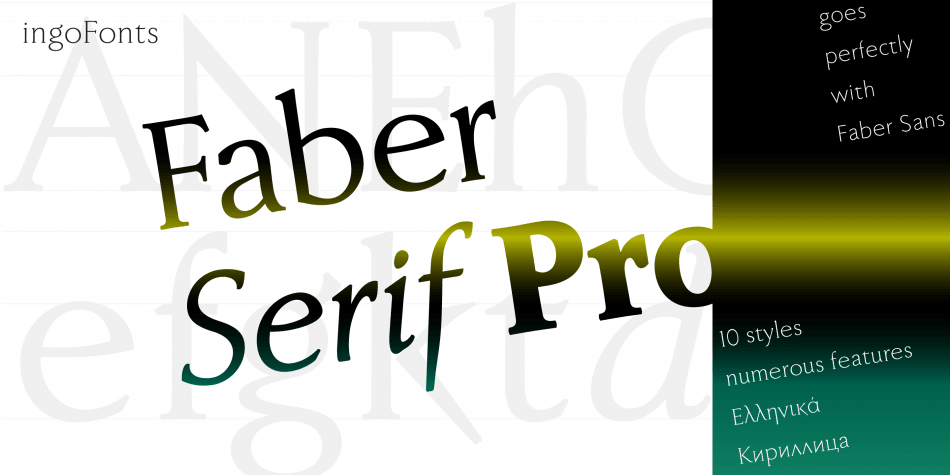 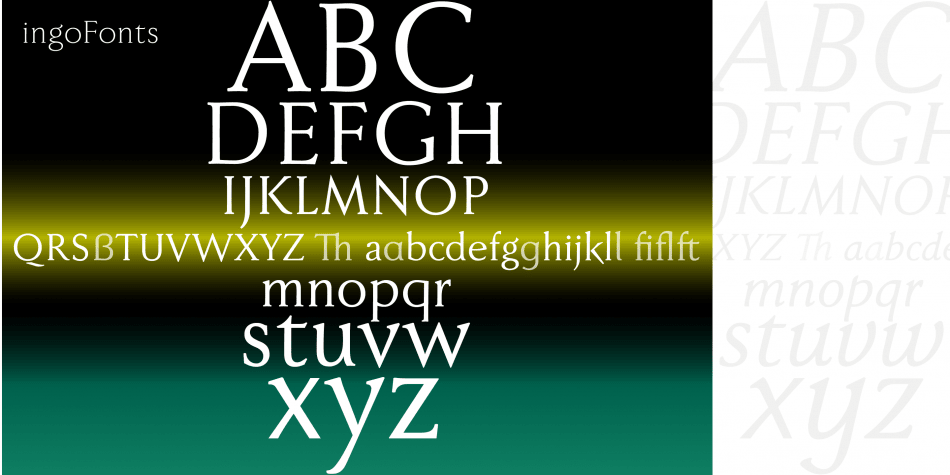 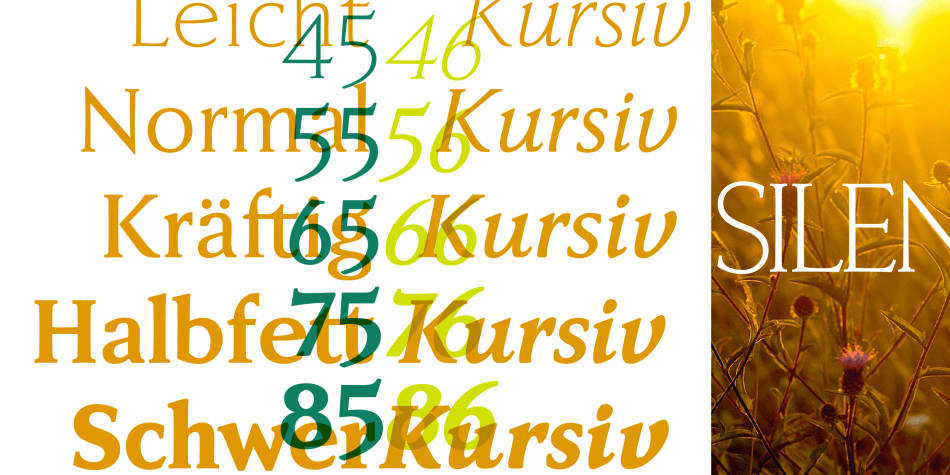 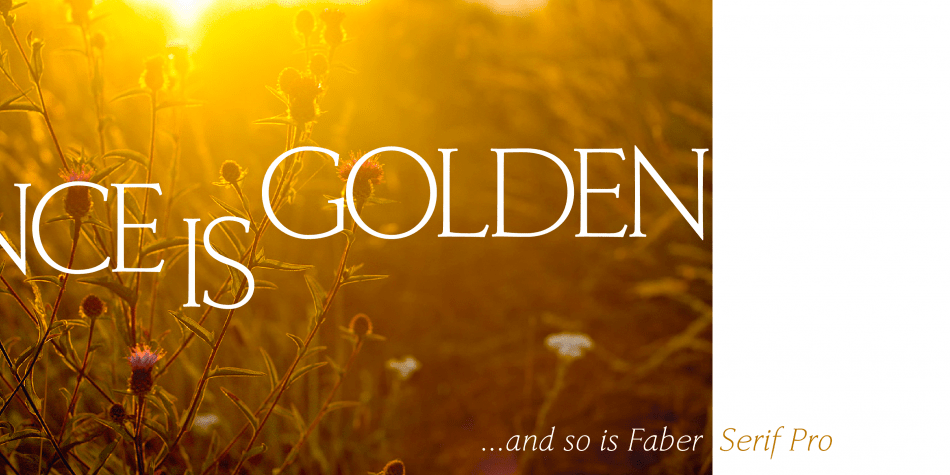 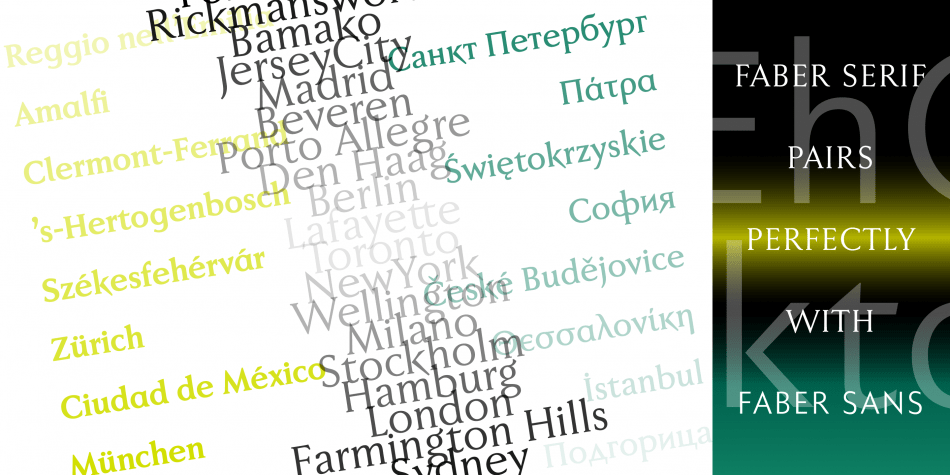 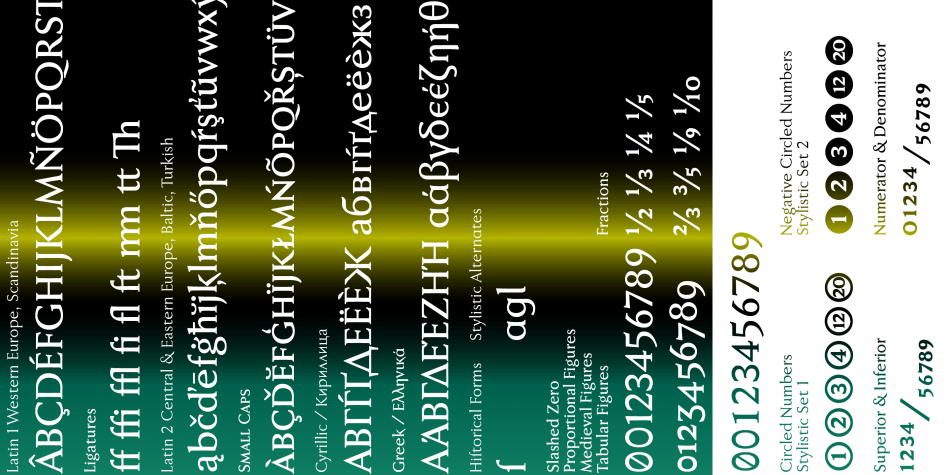 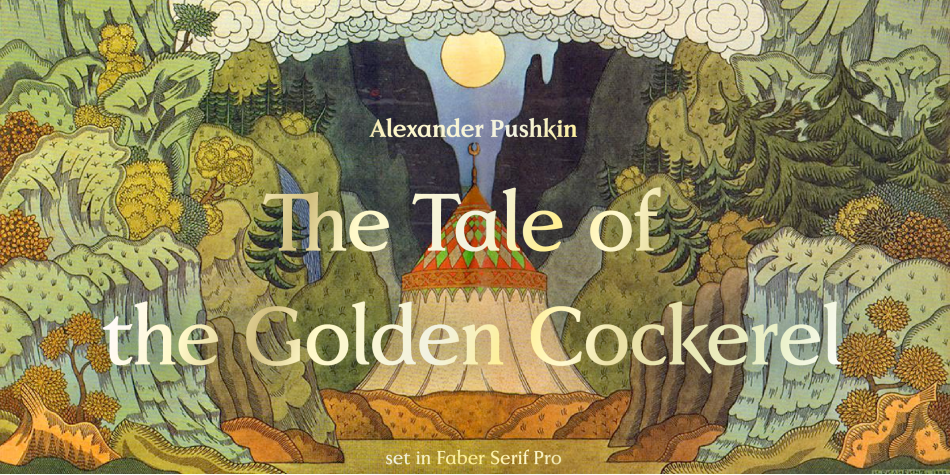 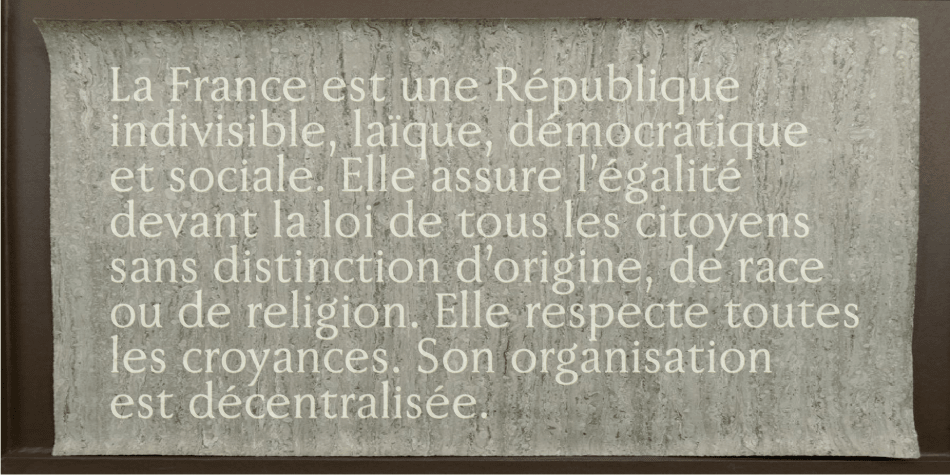 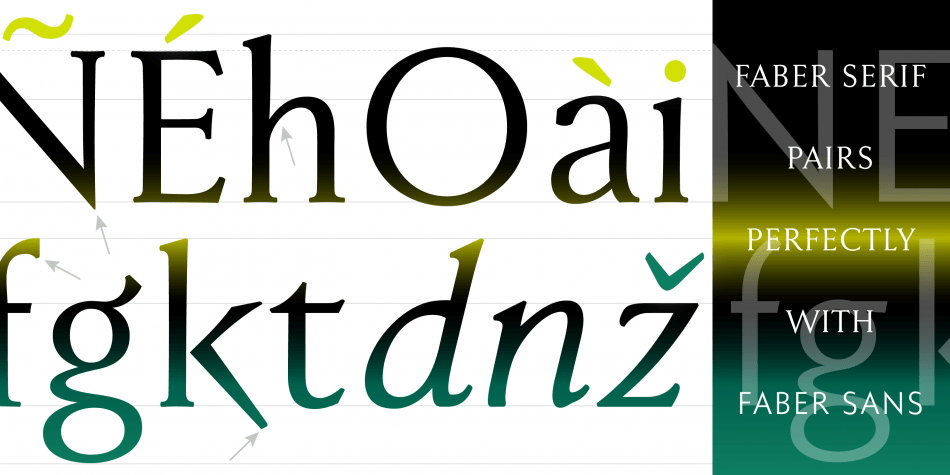 Designed by Ingo Zimmerman, Faber Serif Pro is a serif font family. This typeface has ten styles and was published by ingoFonts. 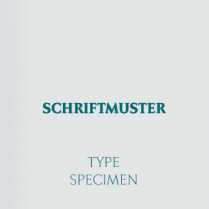 Faber Serif is the Roman typeface which was born out of the sans serif design Faber Sans. The pro­portions are nearly identical to those of Faber Sans.

In comparison, Faber Serif has heavy — although very short — serifs. The character of contrasting strokes is not very pronounced; therefore, this font is closely related to the first Roman typefaces from the 15th century. The Kursiv (Italic) also has very reserved serifs, which are quite appealing to modern reading habits.