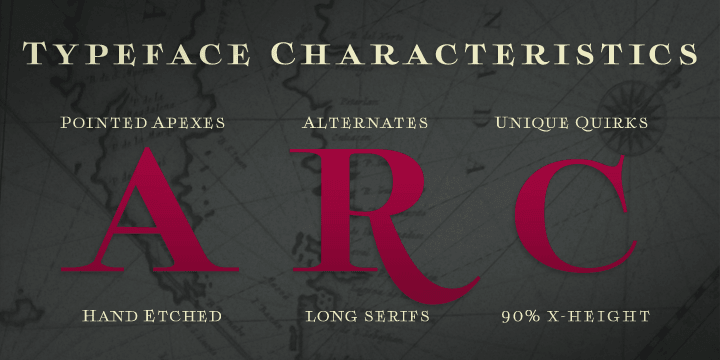 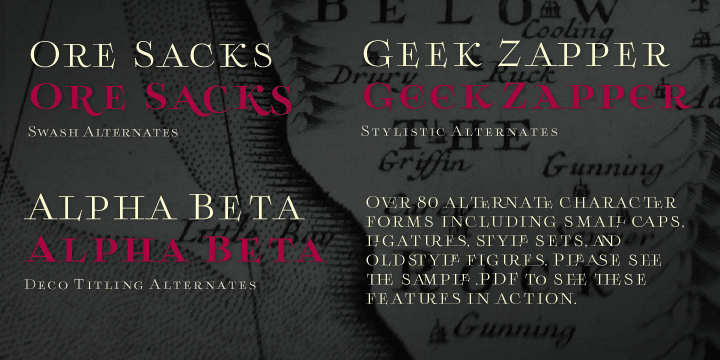 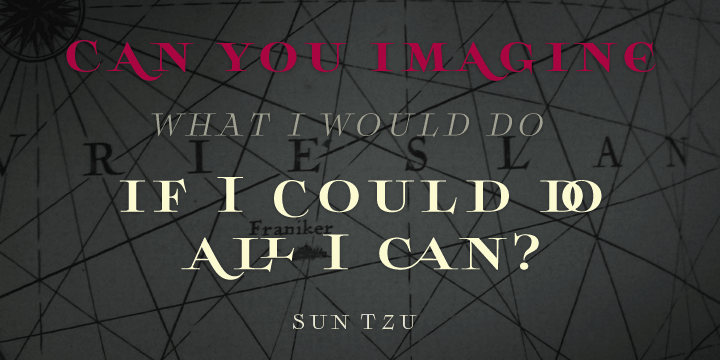 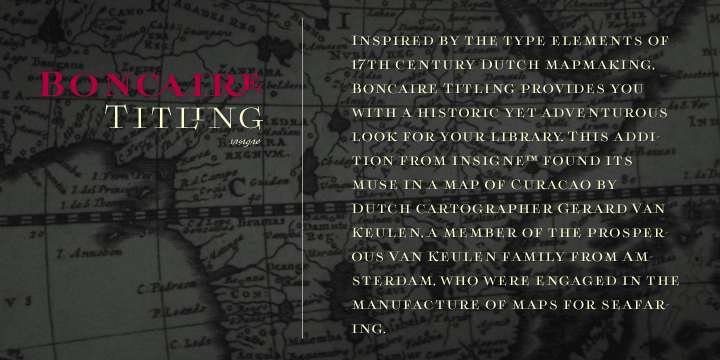 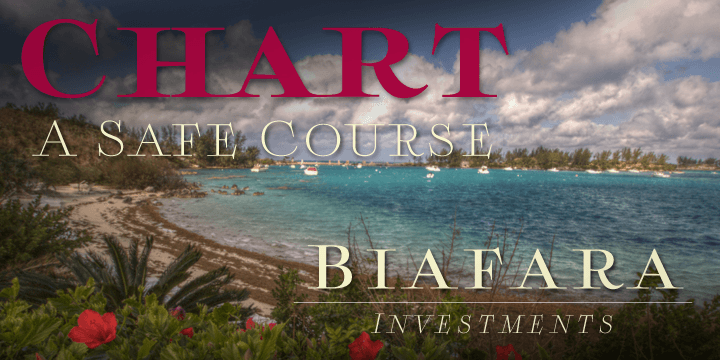 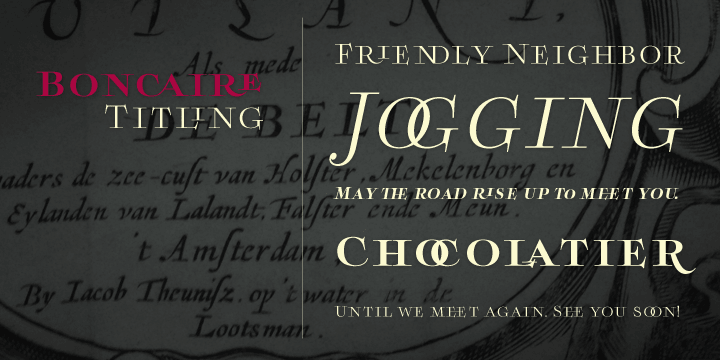 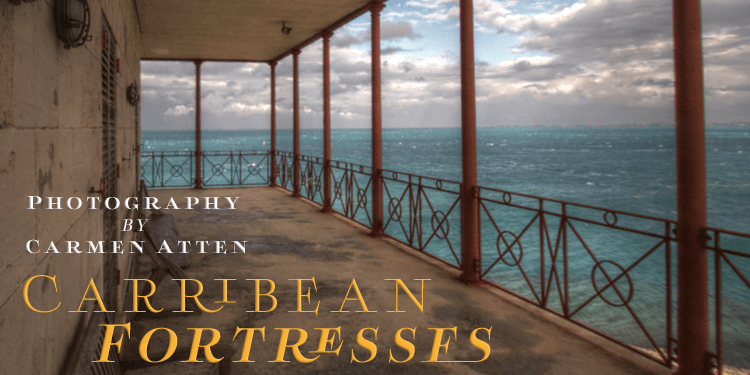 Boncaire Titling is a display serif font family. This typeface has twelve styles and was published by Insigne Design.

Inspired by the type elements of 17th century Dutch mapmaking, Boncaire Titling provides you with a historic yet adventurous look for your library. This addition from insigne™ found its muse in a map of Curacao by Dutch cartographer Gerard Van Keulen, a member of the prosperous Van Keulen family from Amsterdam, who were engaged in the manufacture of maps for seafaring.

Much thanks on this project goes to The Norman B. Leventhal Map Center, housed at the Boston Public Library. Through the center’s kindness, I was able to view a number of period maps in person and to meet with curators, who explained more about the Van Keulen family and the way maps of the period were created.

While I studied the maps, I narrowed in on some of the original type’s unique idiosyncrasies. For instance, the long, exaggerated serifs, which give the forms a sense of stability, aid in the face’s legibility—largely a byproduct of the engraving method that was used to create the metal plates for manufacturing these maps. In creating Boncaire Titling, I decided to capture these unique idiosyncrasies, embracing the character of the engravings rather than removing them entirely through “over-refining” the forms. The result is an elegant family with far more than seafaring potential.

This font has a full range of six weights, from thin to black. It also includes a wide variety of OpenType alternates. All insigne™ fonts are fully loaded with OpenType features. Boncaire Titling is also equipped for complex professional typography, including alternates, smaller titling caps and plenty of alts, including “normalized” capitals and lowercase letters. There are over 30 autoreplacing ligatures, and the face includes a number of numeral sets, including fractions, old-style and lining figures with superiors and inferiors. OpenType capable applications such as Quark or the Adobe suite can take full advantage of automatically replacing ligatures and alternates. You can find these features demonstrated in the .pdf brochure.

Boncaire Titling also includes the glyphs to support a wide range of languages, including Central, Eastern and Western European languages. In all, Boncaire Titling supports over 40 languages that use the extended Latin script, making the new addition a great choice for multi-lingual publications and packaging.

Maps are fascinating; they come with the promise of treasure to be uncovered. Examining the map itself, too, you can find great wealth in the details so artfully condensed to that single piece of paper—details carried over into this new insigne font. For your next project, explore the imagination potential in Boncaire Titling.