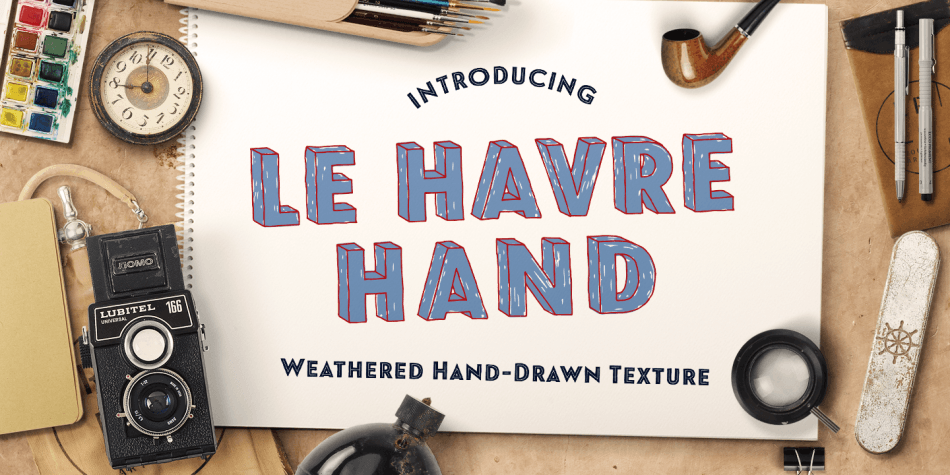 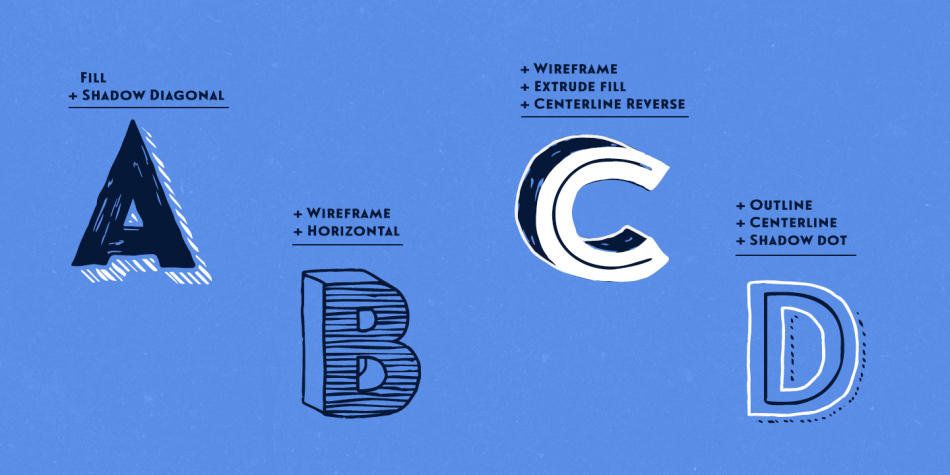 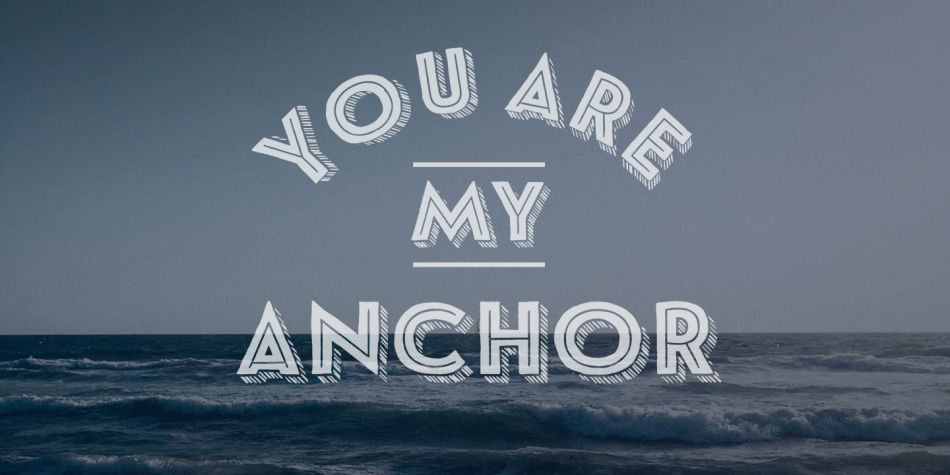 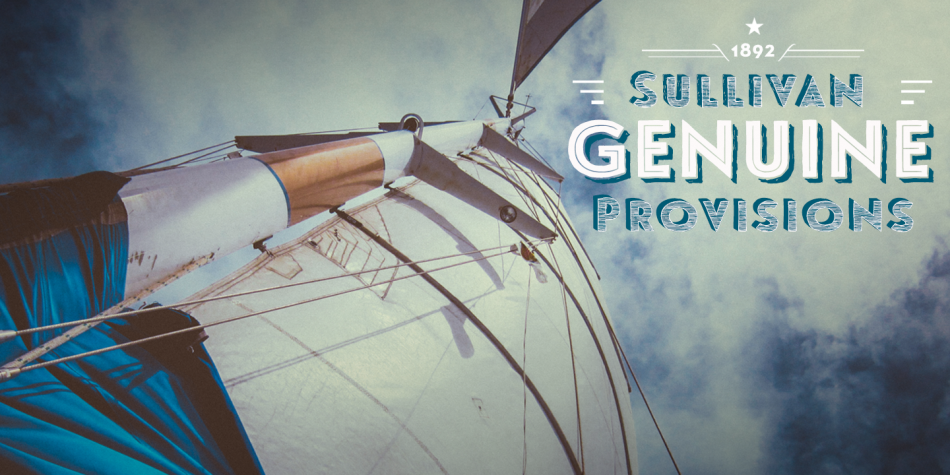 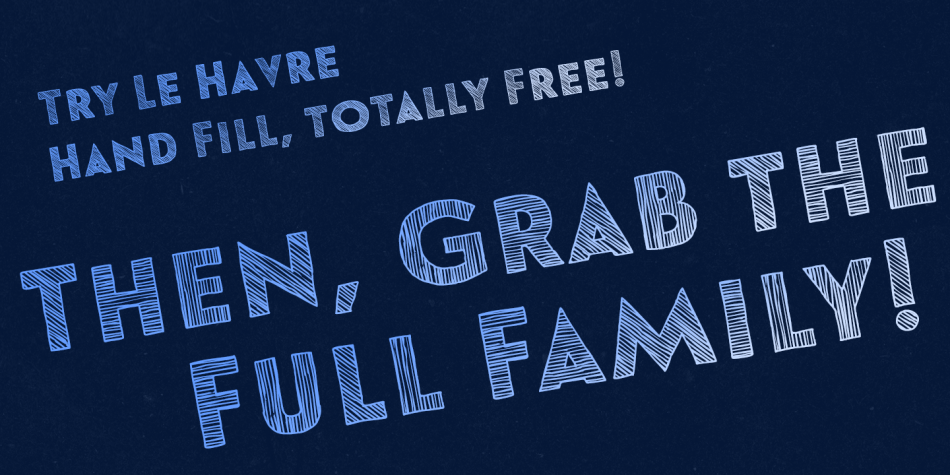 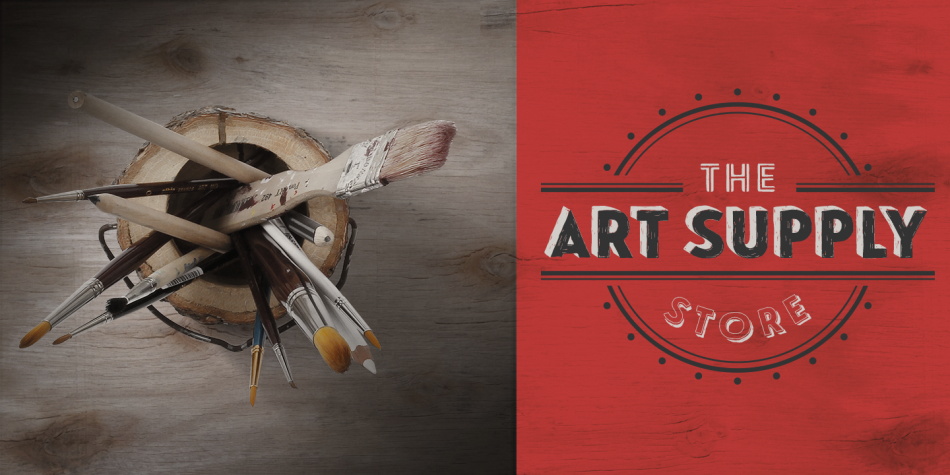 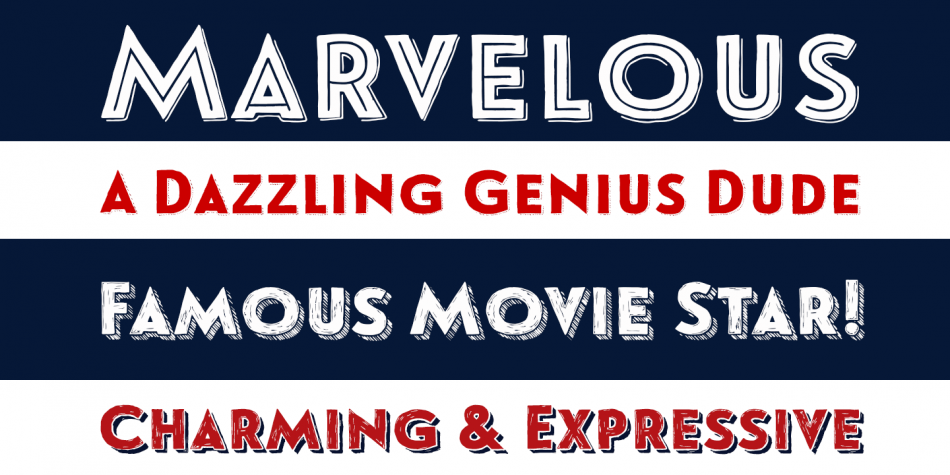 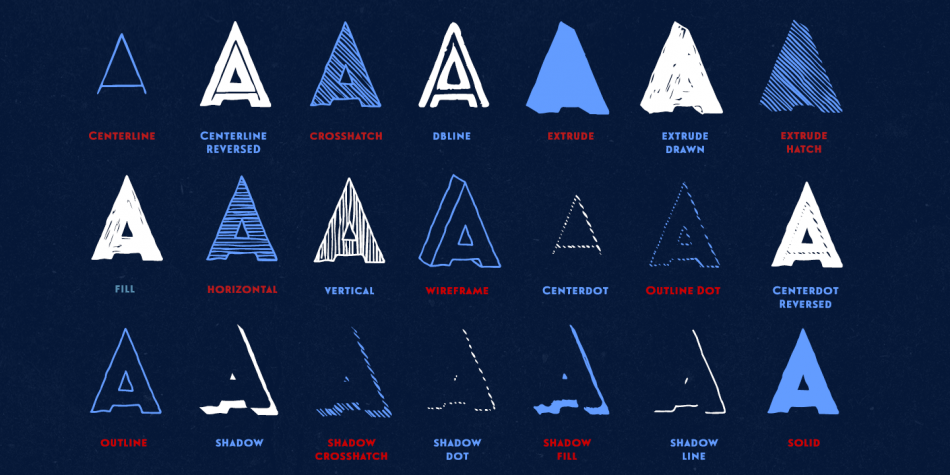 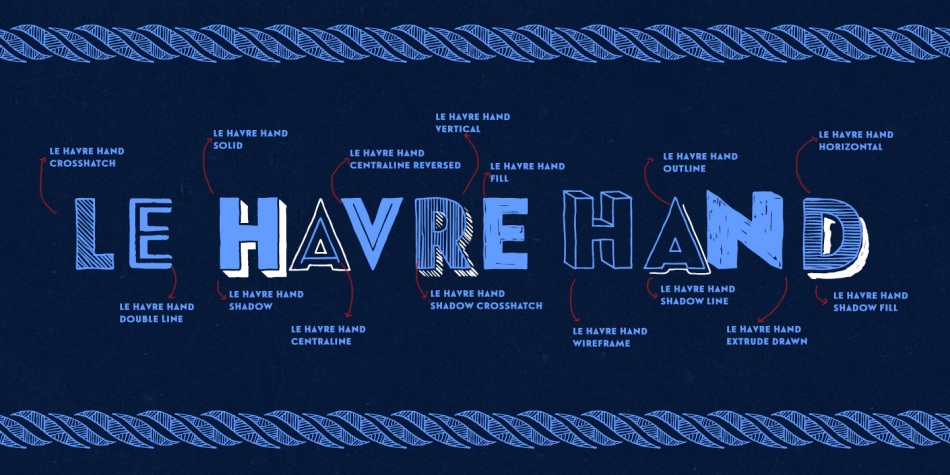 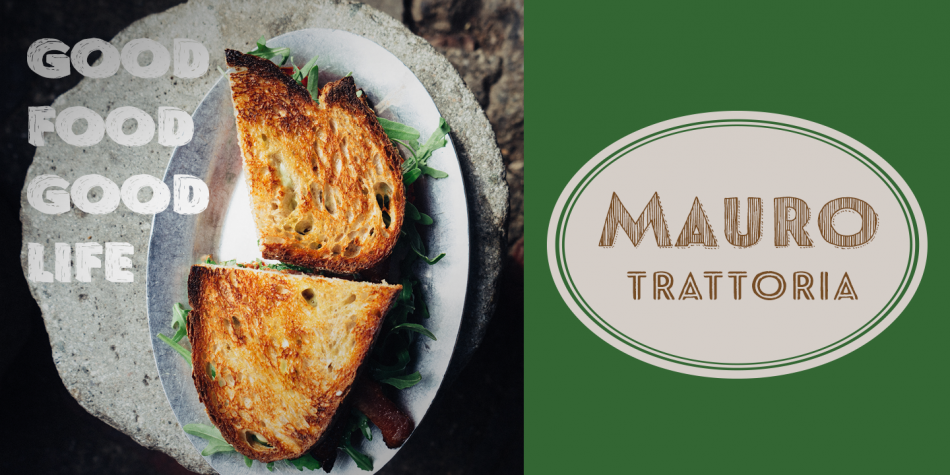 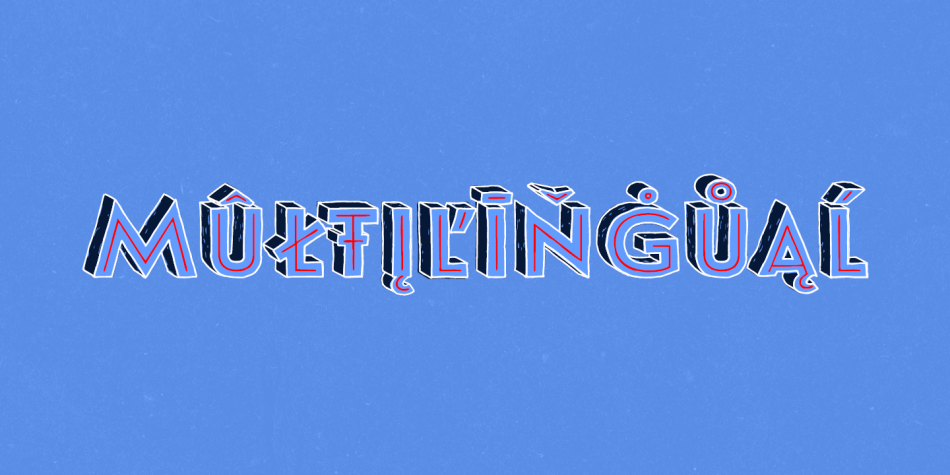 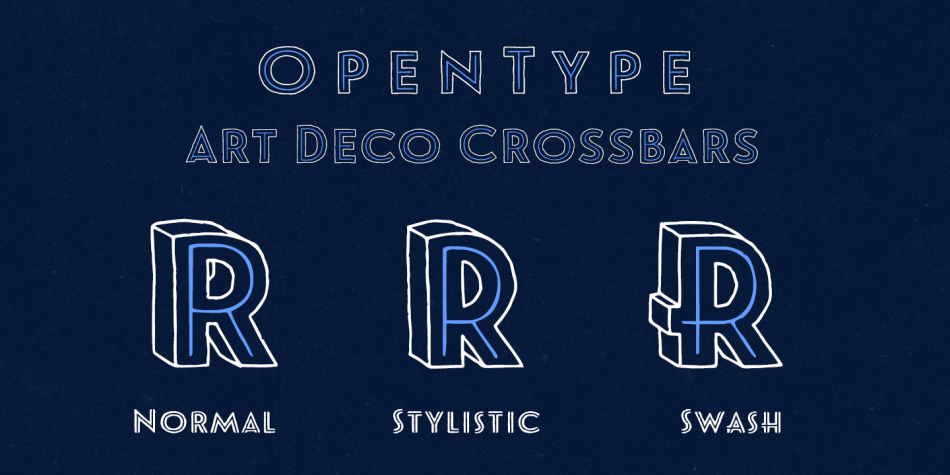 Designed by Jeremy Dooley, Le Havre Hand is a grunge, display sans and hand display font family. This typeface has twenty styles and was published by Insigne Design.

A bit of background if you will:

In early 2014, some friends from my college days banded together to form their own game company. Their first launch? A current Kickstarter they named SteamCourt.

I love Kickstarter. It’s a fantastic platform, a great way for individuals to introduce the public to their visions. I’ve started a couple of them myself—both including fonts designed specifically for the projects. The first is Chatype, a font created exclusively for the city of Chattanooga. The second: Cabrito, a font developed as part of the children’s typeface book, The Clothes Letters Wear. It’s wonderful to work with so many others who come alongside to help you vision become reality.

Naturally, hearing of my friends’ project, I contacted them about adding a new face to their venture as well. I gave them carte blanche. They wanted steampunk. It was a great challenge, the result of which is now SteamCourt, an unforgettable display typeface that draws from the mix of Victorian regals, metallic and brass engineering, cogs, clocks and blackletter typography. It evokes a time of skillfully forged metalwork and an era of intrigue and excitement, filled with audacious feats of engineering and innovation and the perilous journeys of the airship.

While influenced by the era of blackletter, SteamCourt is an unmistakeable departure from the style of two centuries past, yet it still shines in its given display roles with a distinct regal twist. The serifs are asymmetrical, yet the characters are all specially and delicately balanced. It’s an eye-catching alternative to blackletter with modern steampunk touches.

The games signature typeface has sizable language support on top of 90 alternate characters as well. In addition to a generous number contextual alternates, SteamCourt features stylistic alternates that allow for buyers to customize its visual appearance for their preferences, helping to make it a superior option for packaging, branding and enormous typesetting logotypes as well as shorter textual content.

Check out the game, but grab the font, too, to be a part of that crib created as a companion for the new game in court. It’ll be the ace up your sleeve for many rounds of design ahead.