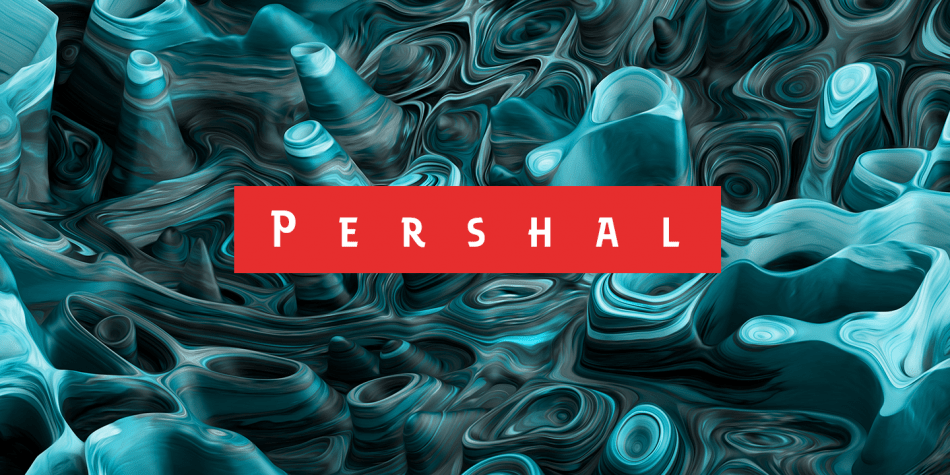 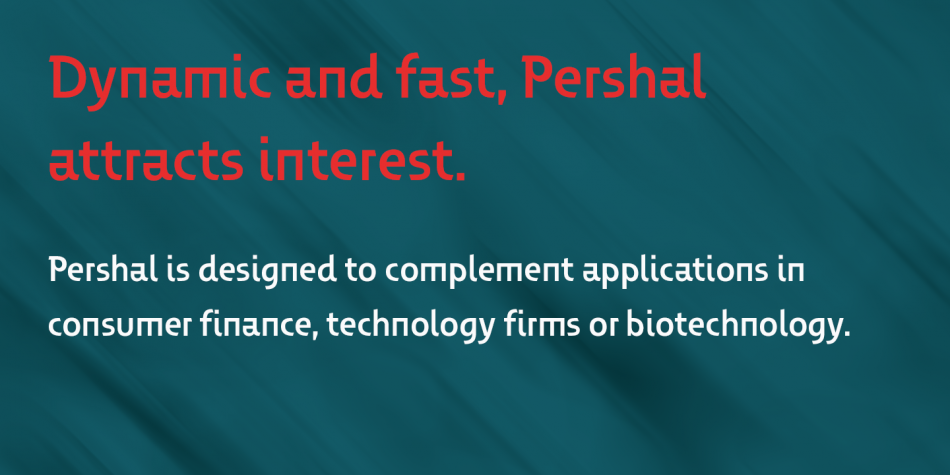 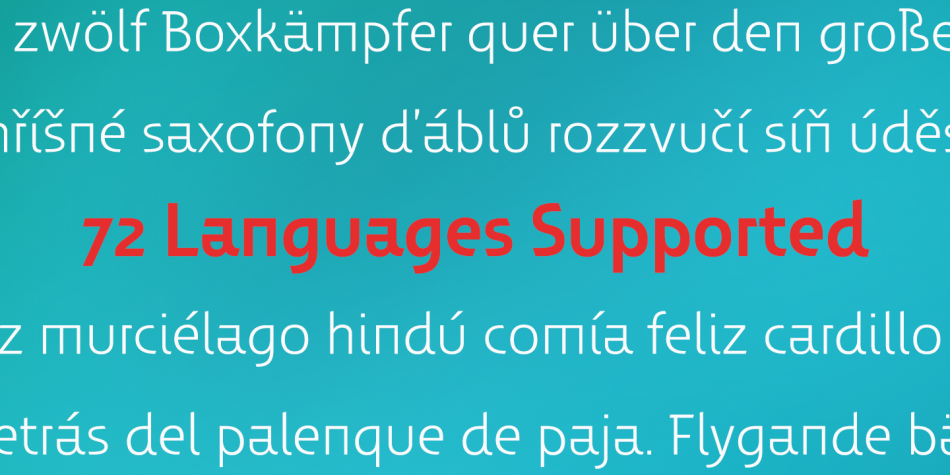 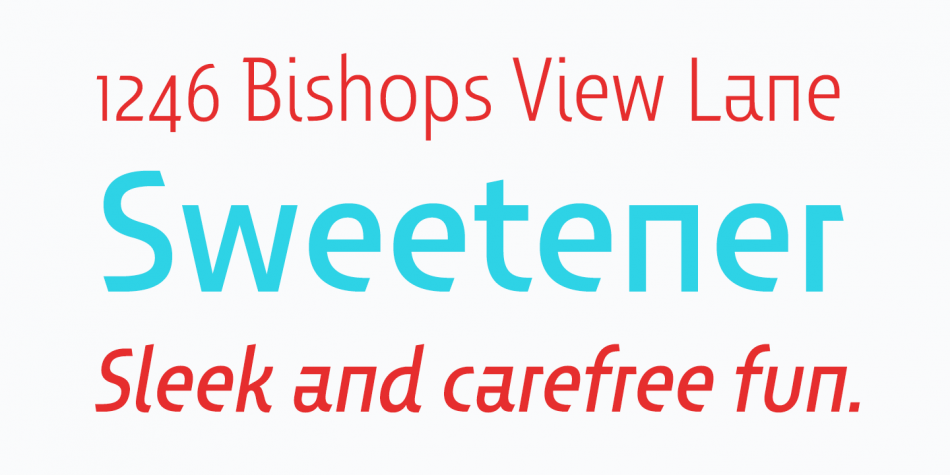 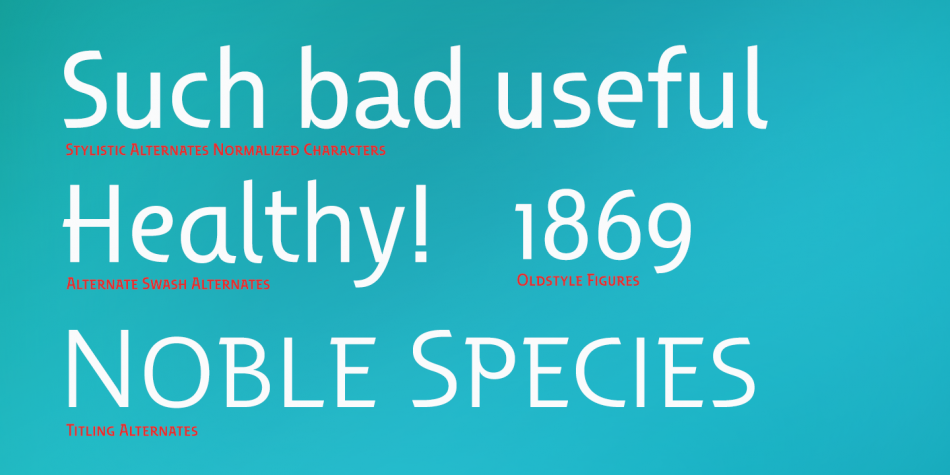 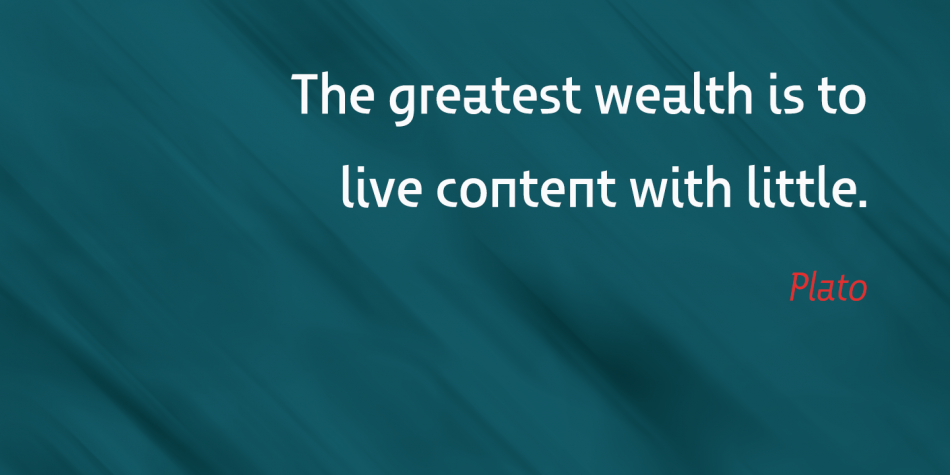 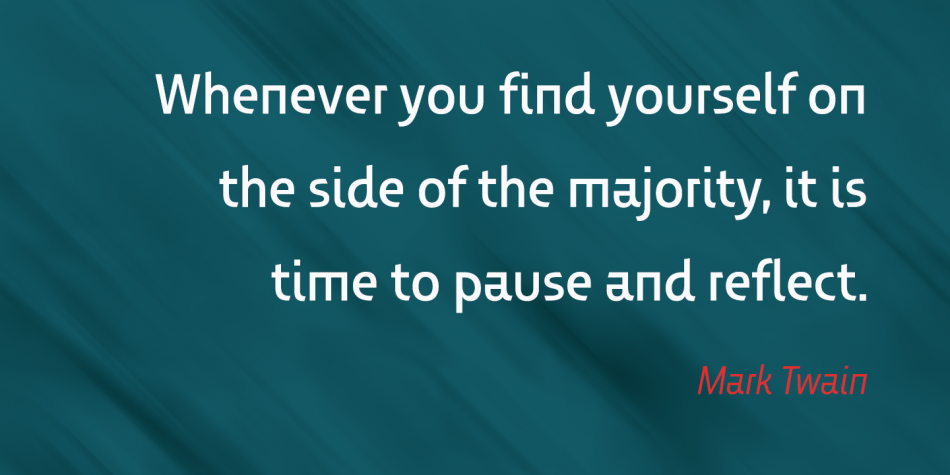 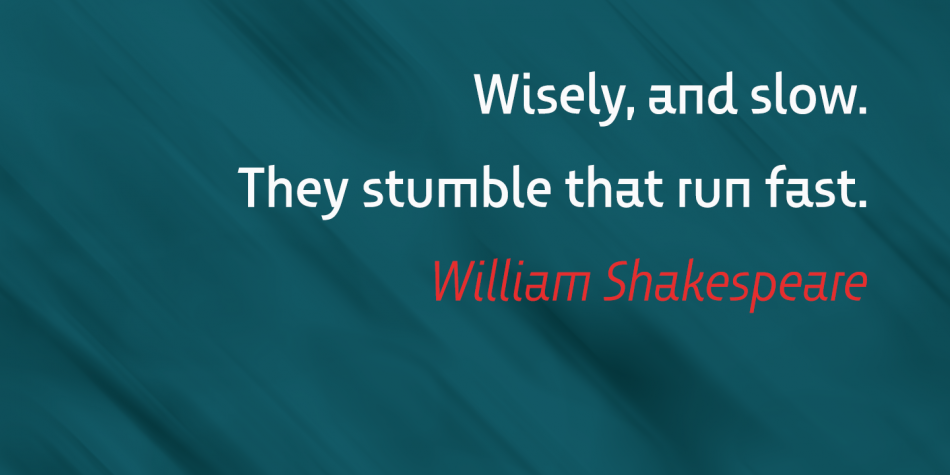 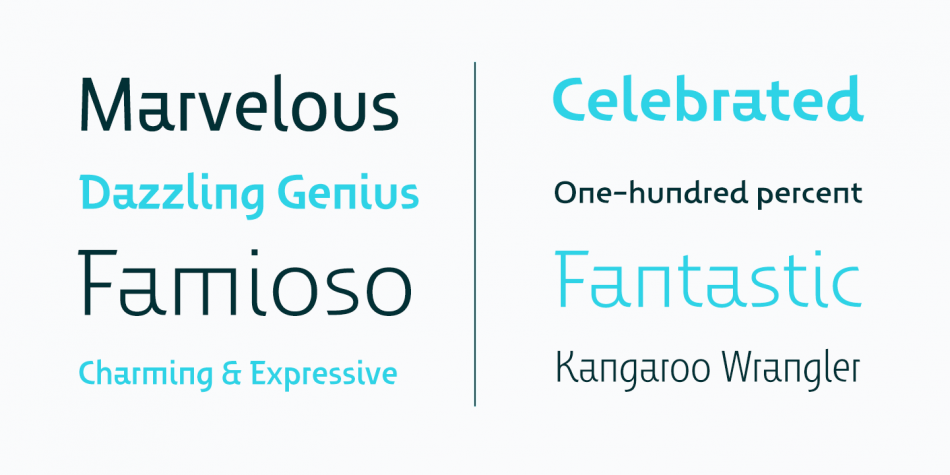 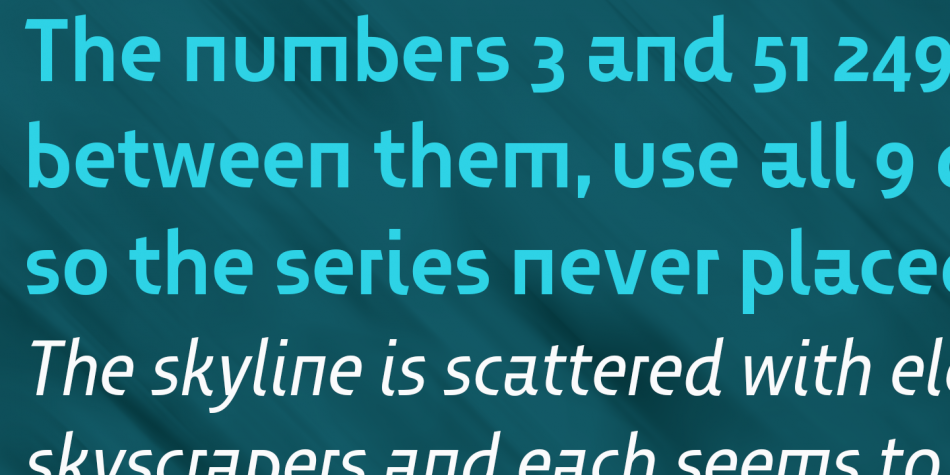 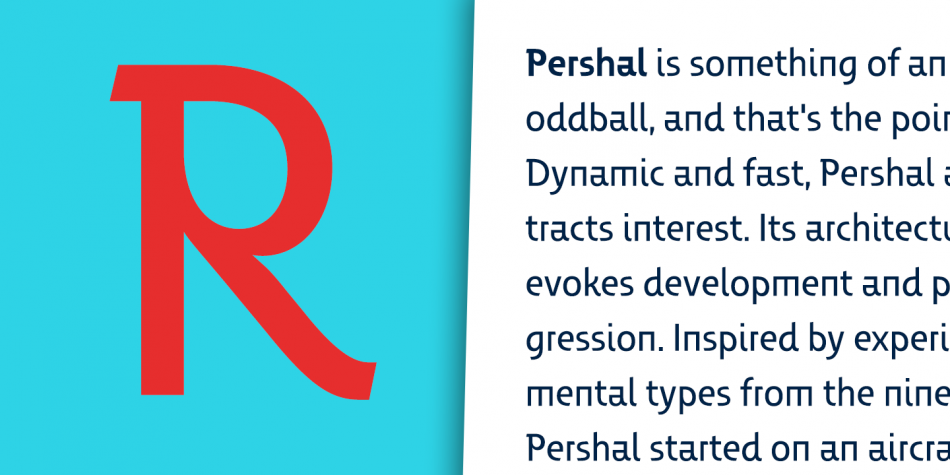 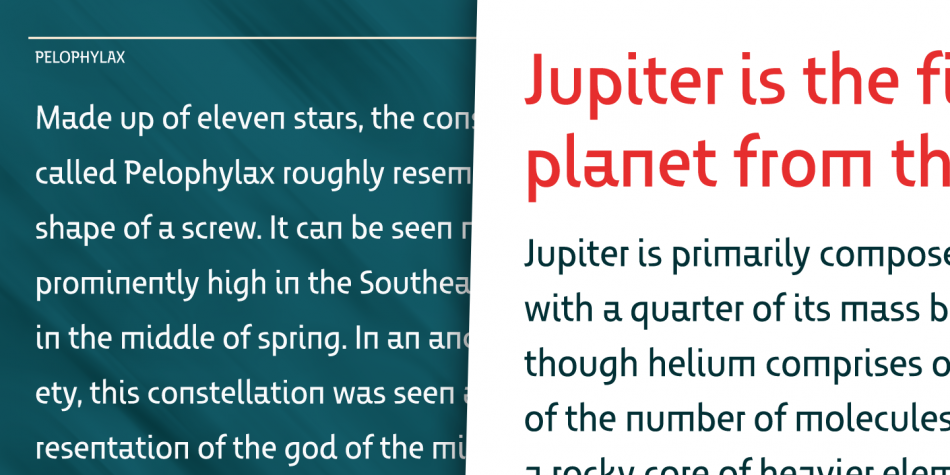 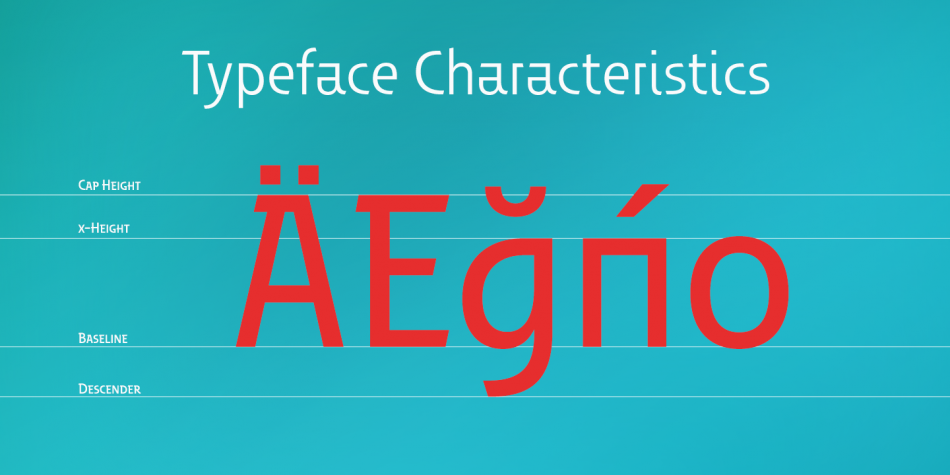 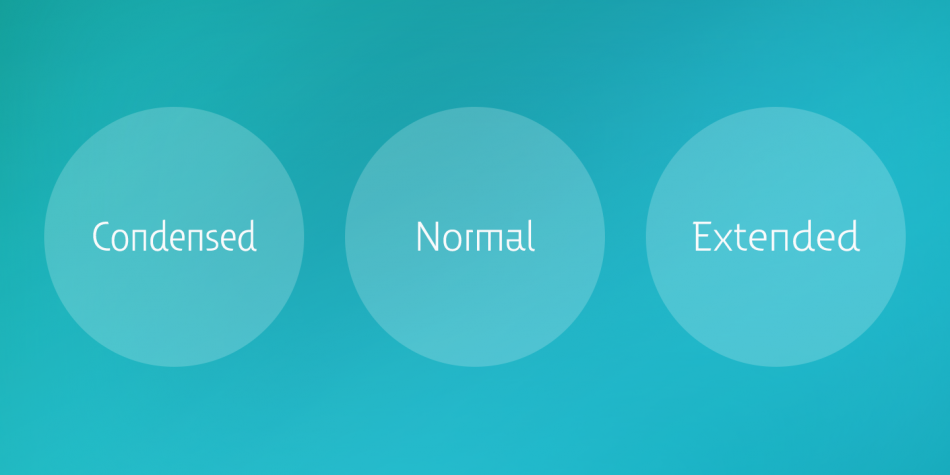 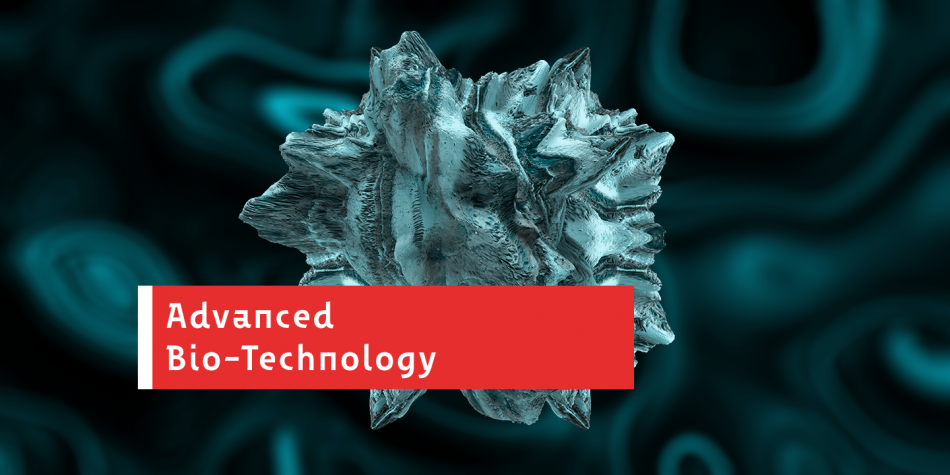 Designed by Jeremy Dooley, Pershal is a display sans font family. This typeface has fifty-four styles and was published by Insigne Design.

Pershal is something of an oddball, and that’s the point. Dynamic and fast, Pershal attracts interest.  Its architecture evokes growth and progress. Inspired by the futuristic styles of the 1990s, Pershal started on an aircraft ride as a sketch on a napkin. I set the concept aside for almost a decade before I went back to play with the typeface.

Pershal is planned to complement applications in consumer finance, technology firms or biotechnology. As such, it has a complete set of both tabular and proportional figures.

For the lowercase, Pershal features a distinctive shape that emphasizes its x-height. Its horizontal movement is highlighted by some of its other features, such as its crossbars. To emphasize growth, acceleration and inventiveness, crossbars and other elements are cut at a dynamic angle. It’s a sans serif without a lot of contrast.

Another unique feature of this typeface is the vast number of OpenType alternates. If you prefer a more conventional appearance to your sans, with stylistic alternates, you have that option. Altogether, there are more than seven separate sets of stylistic alternates and about 250 alternates for characters. This enables you to mix-and-match and create your own personal typeface. For branding, this makes it very useful.

For your next project that requires a dynamic and technological appearance, give Pershal a shot.