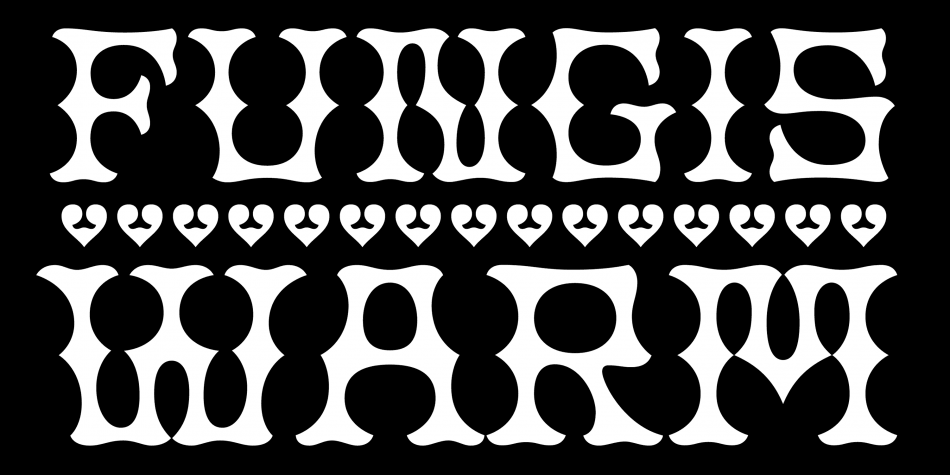 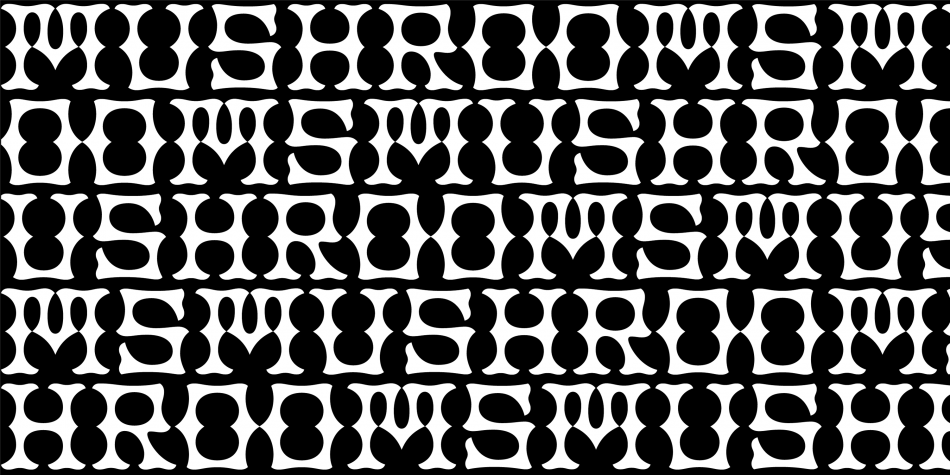 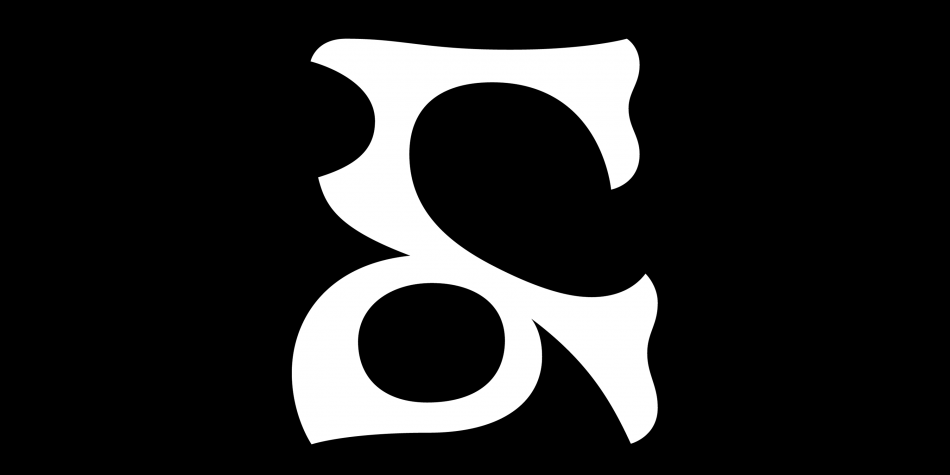 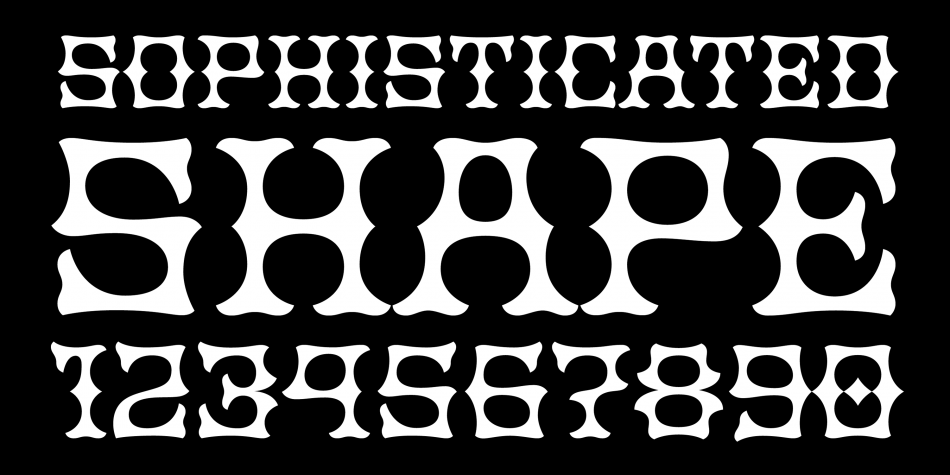 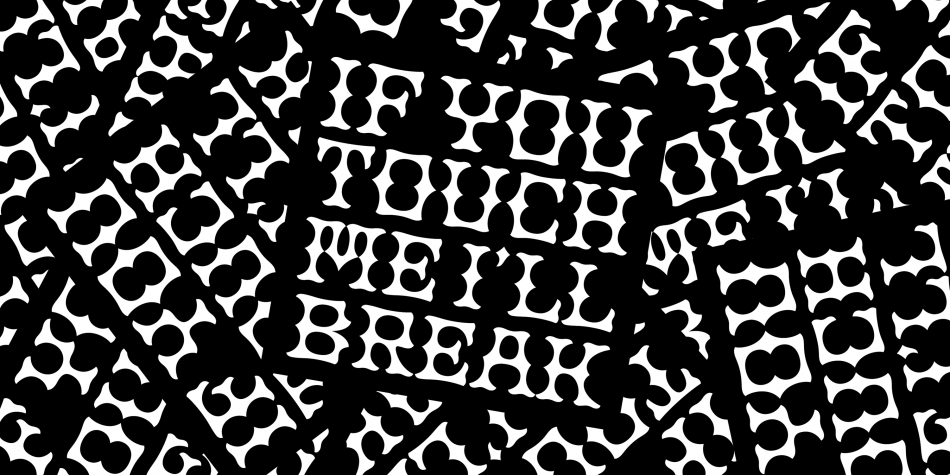 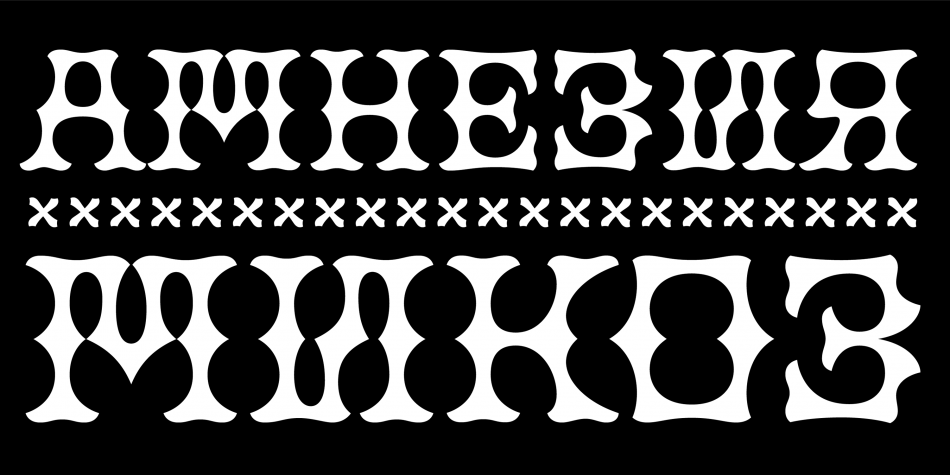 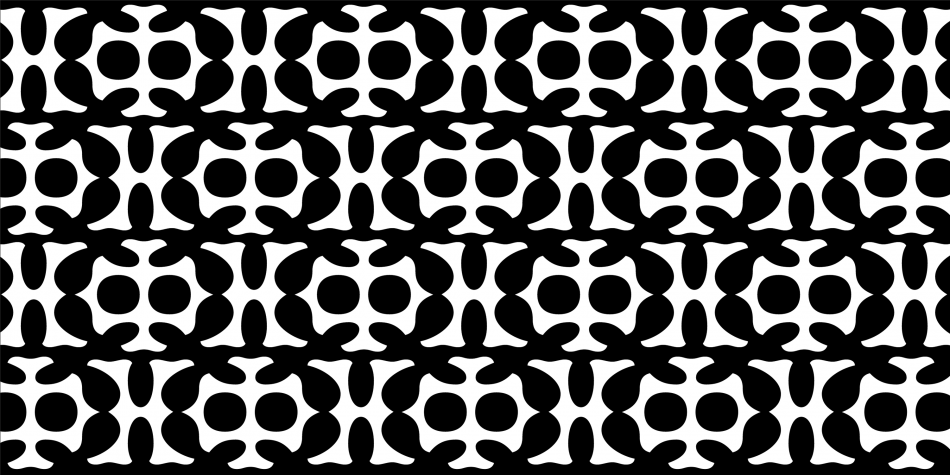 Fungis is a somewhat ‘brother’ of Fungia . These two typefaces were conceived simultaneously as an experiment on designing typeface based on natural shapes. In both cases it was mushrooms.

Of course the main theme of these typefaces is not mushrooms itself (it was just a starting point) but the interaction between form and counterform. In spite of unquestioning individuality the font has some associations with wood typefaces from wild west, typefaces from circus posters of 19th century and even slight feeling of gothic.