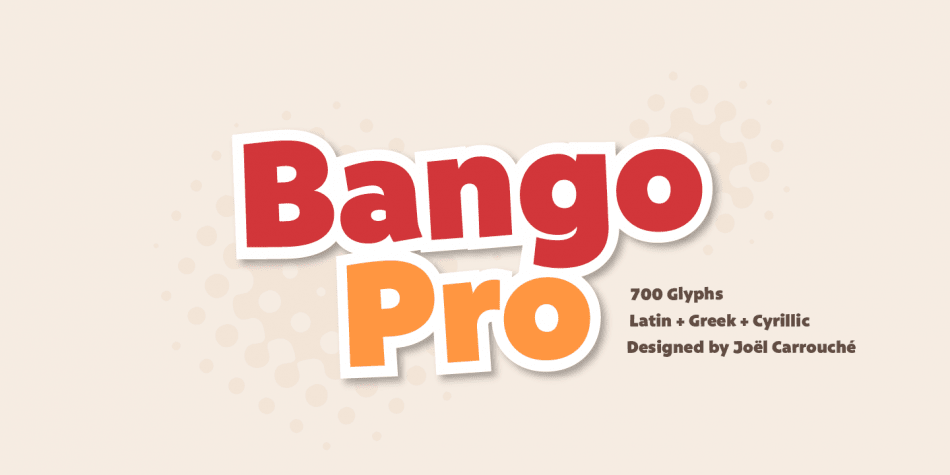 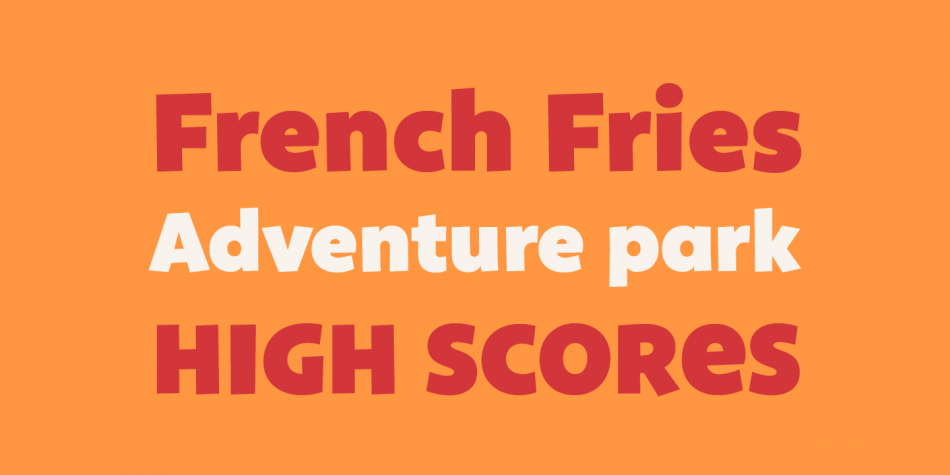 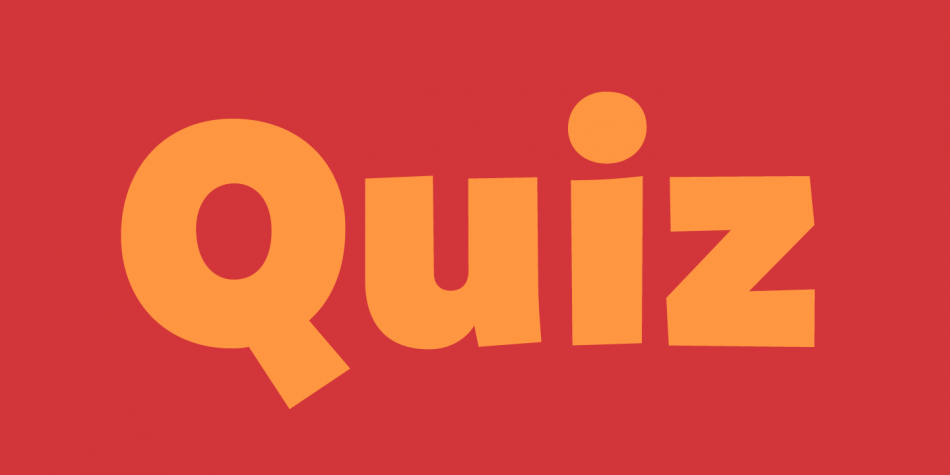 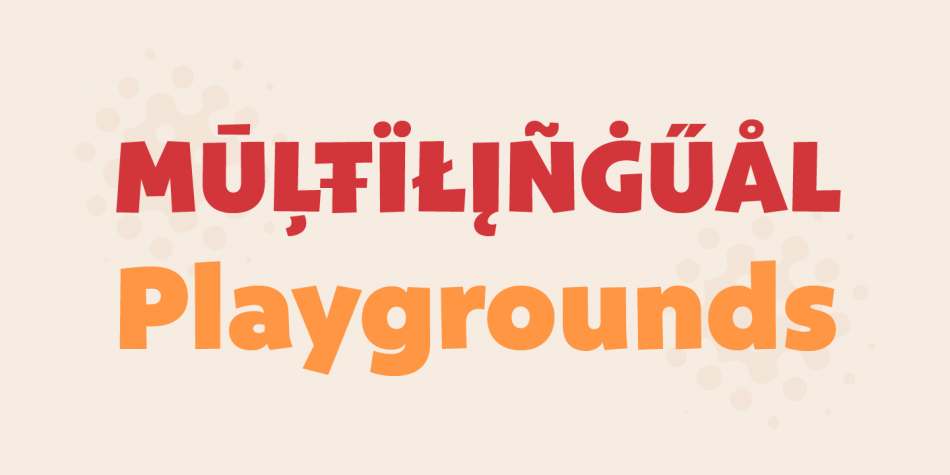 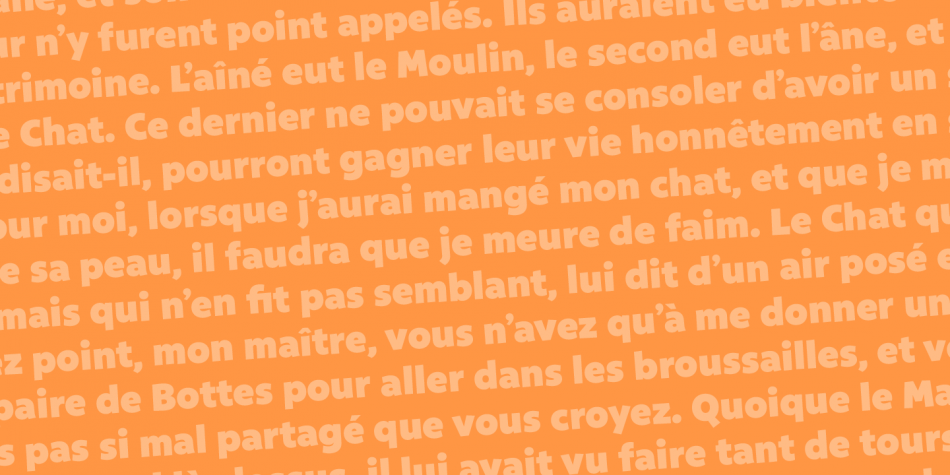 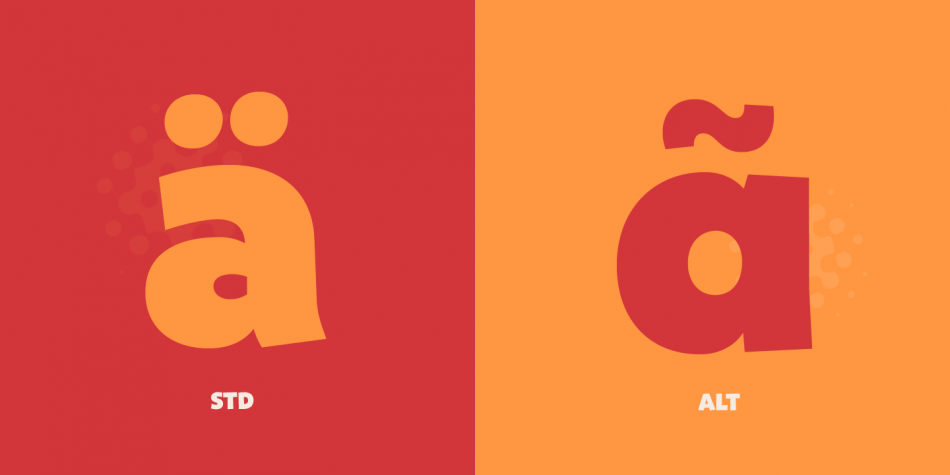 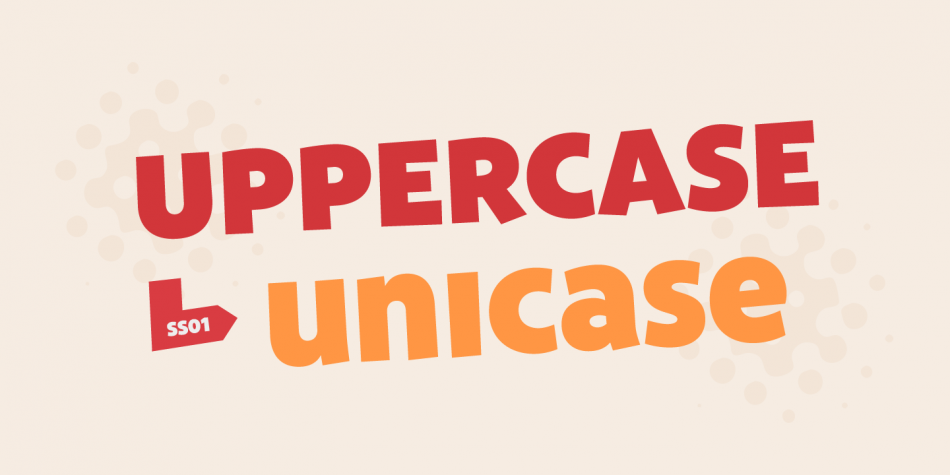 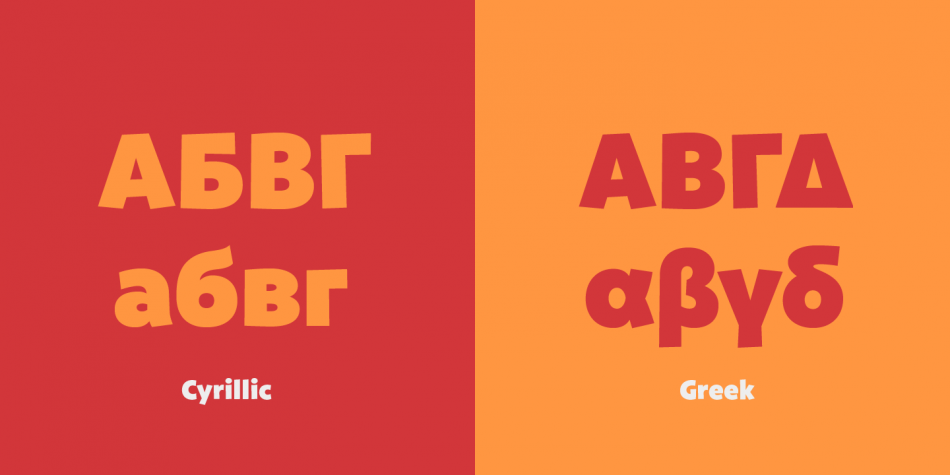 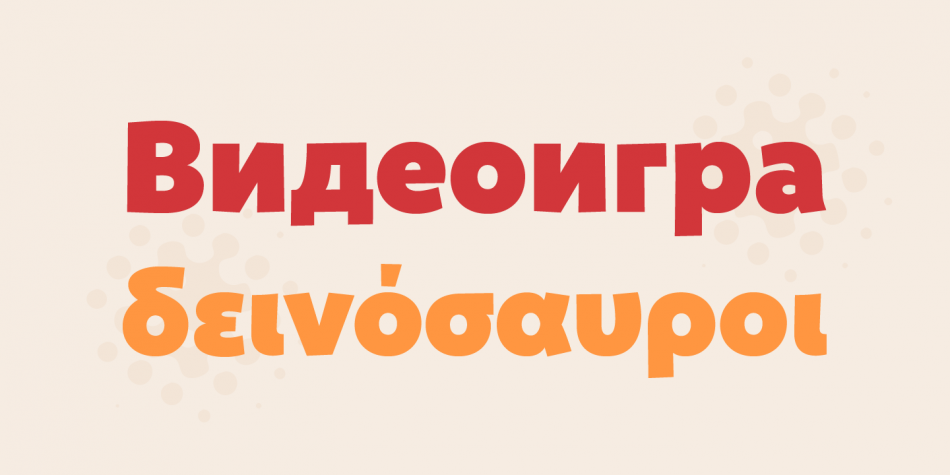 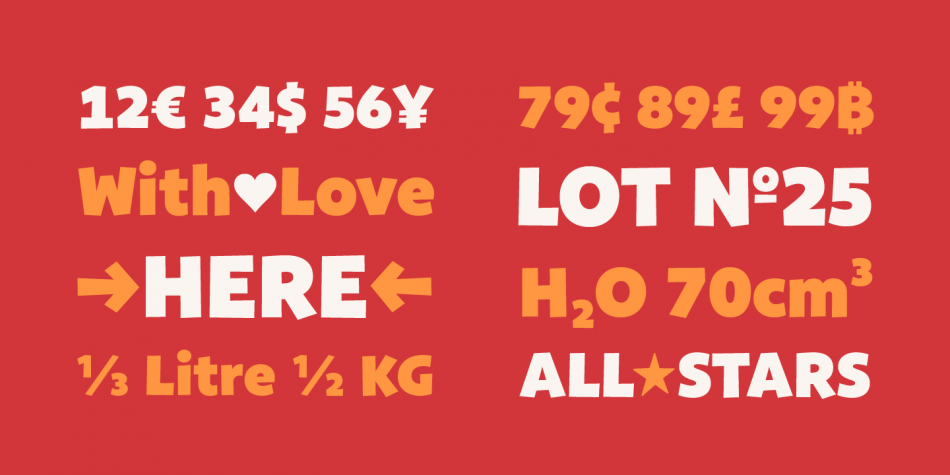 Bango Pro is a display sans and kids font published by JCfonts. 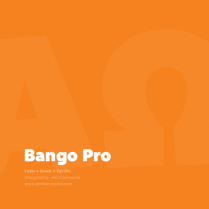 Bango Pro is a lively, heavyweight font with a strong cartoon feel, perfect for poster design, packaging, and anything that needs to draw attention - in an informal way.

Initially released in 2011, Bango Pro is now in its third iteration. This new version now supports Greek and Cyrillic, among many other improvements : several glyphs were redrawn, spacing and kerning were improved, OpenType feature rewritten. With around 700 glyphs to play with, Bango pro is a solid choice for complex, multilingual projects.