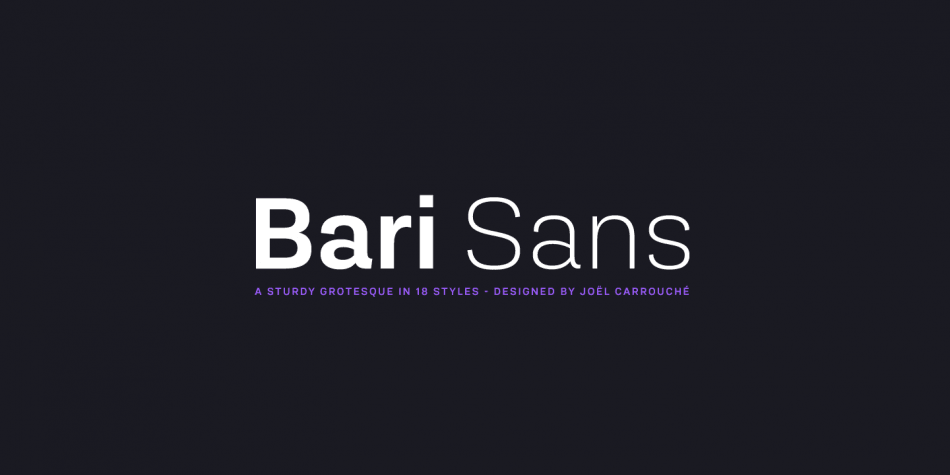 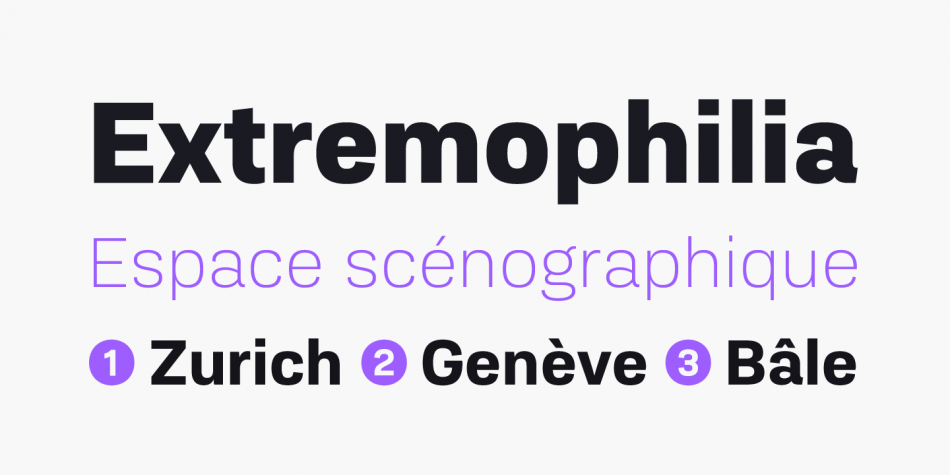 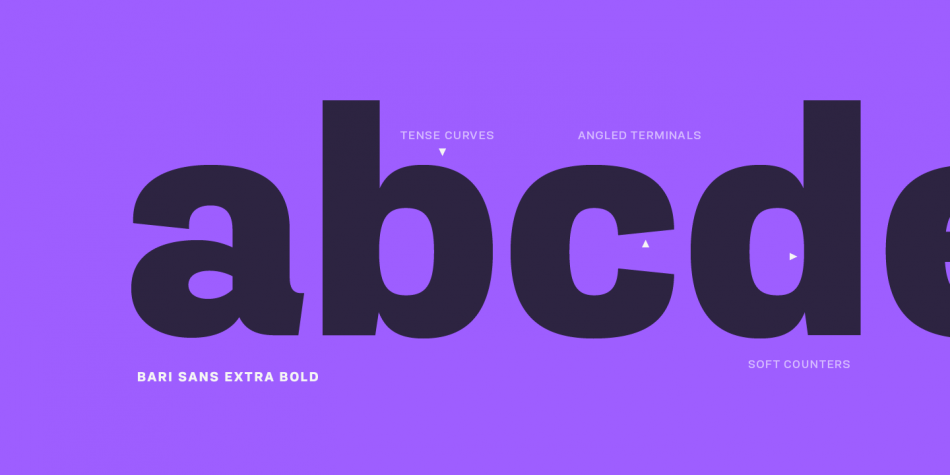 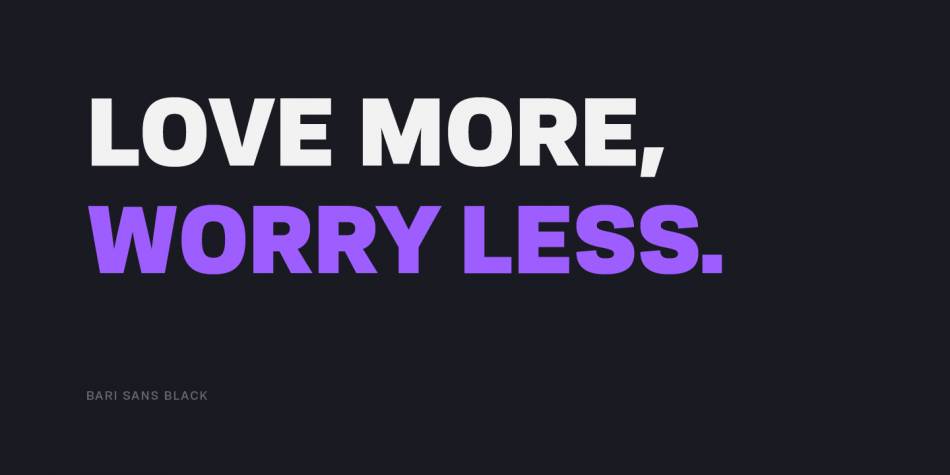 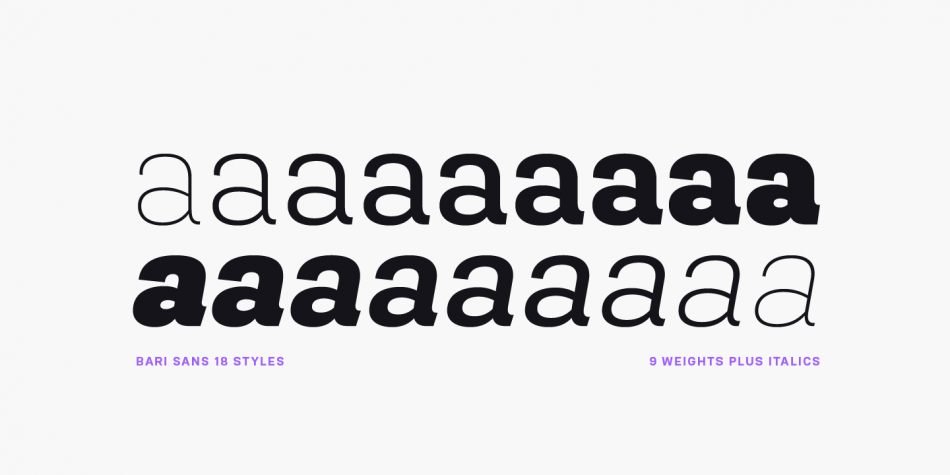 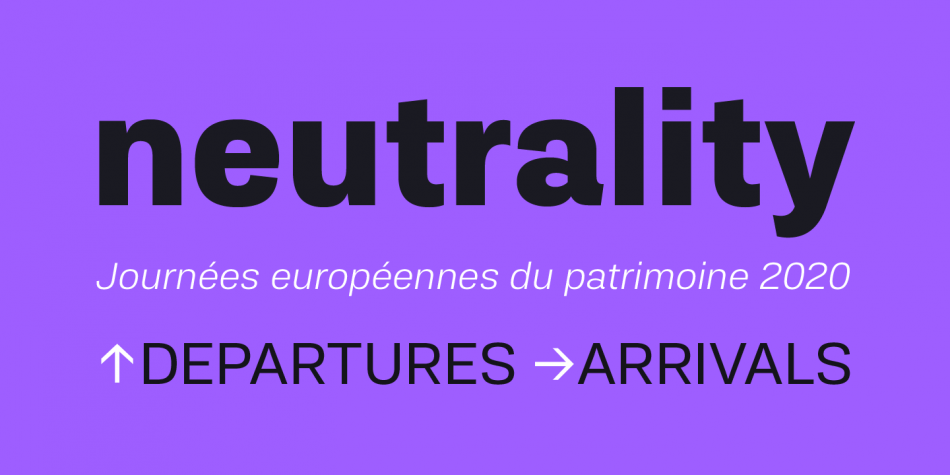 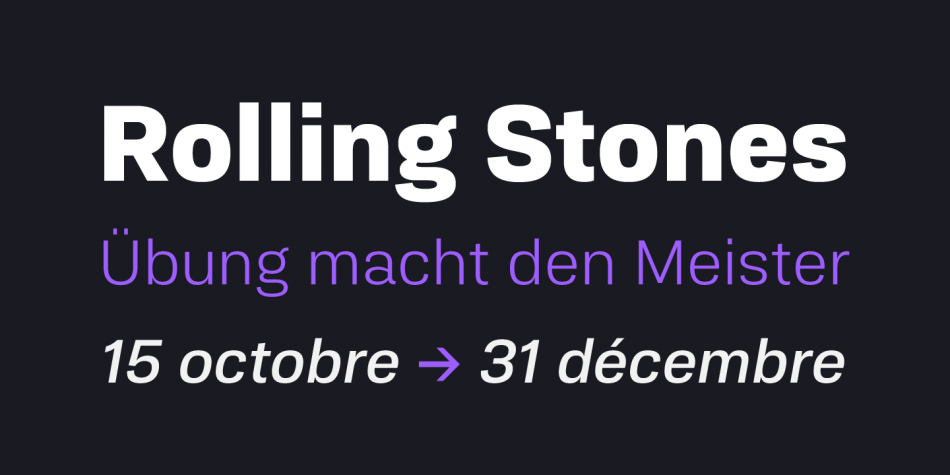 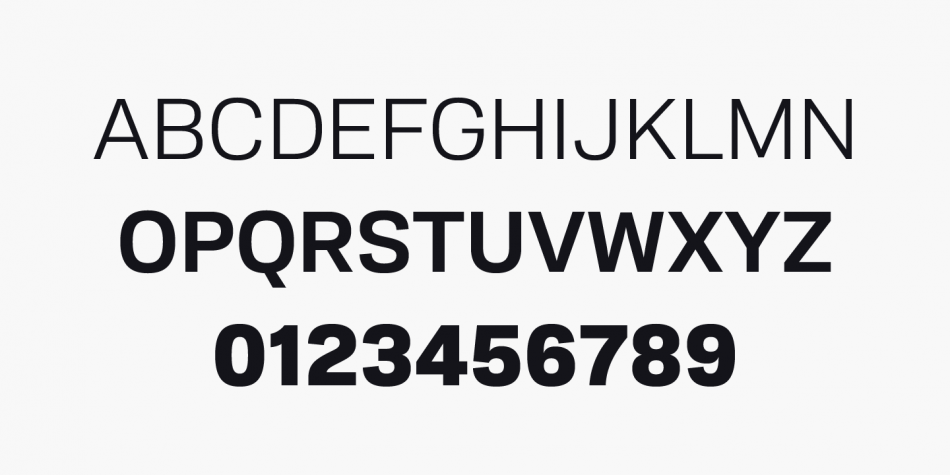 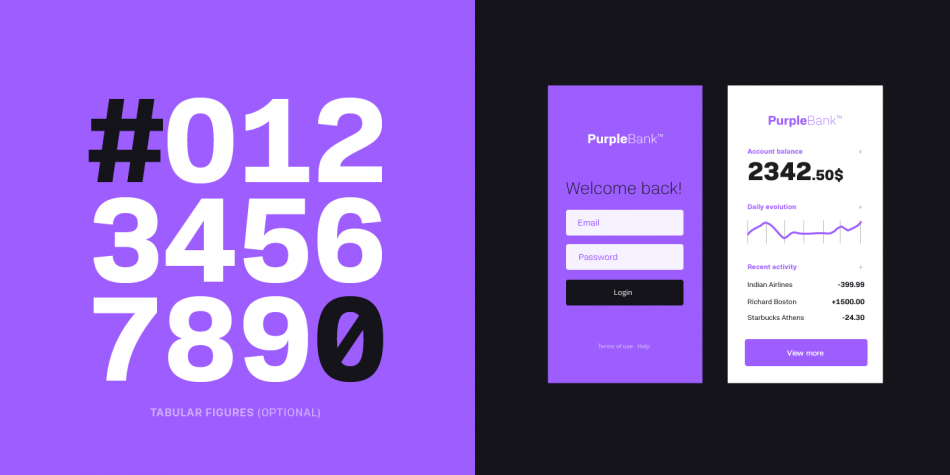 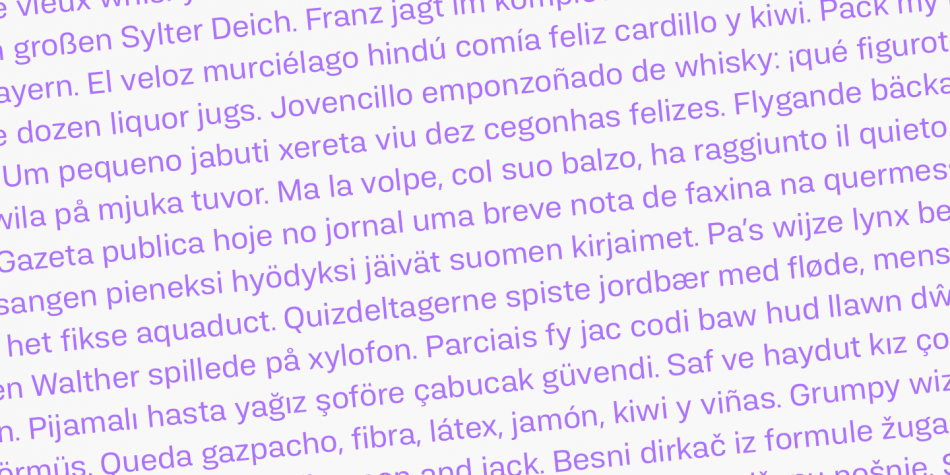 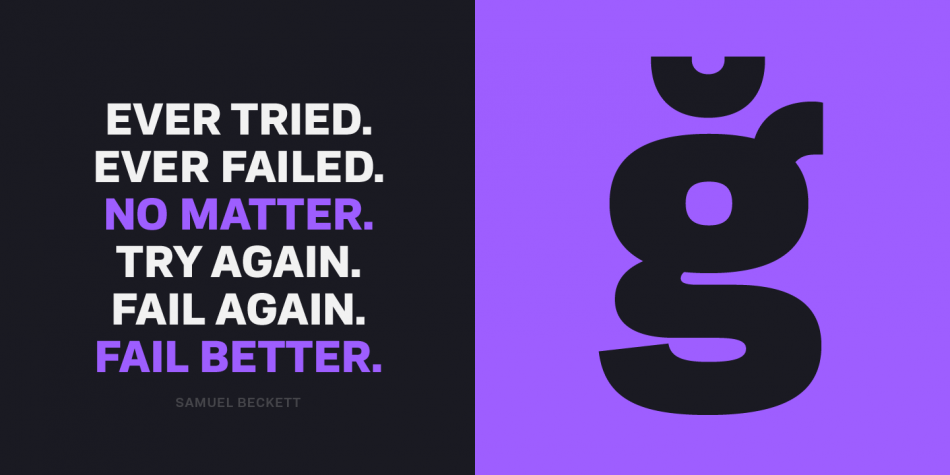 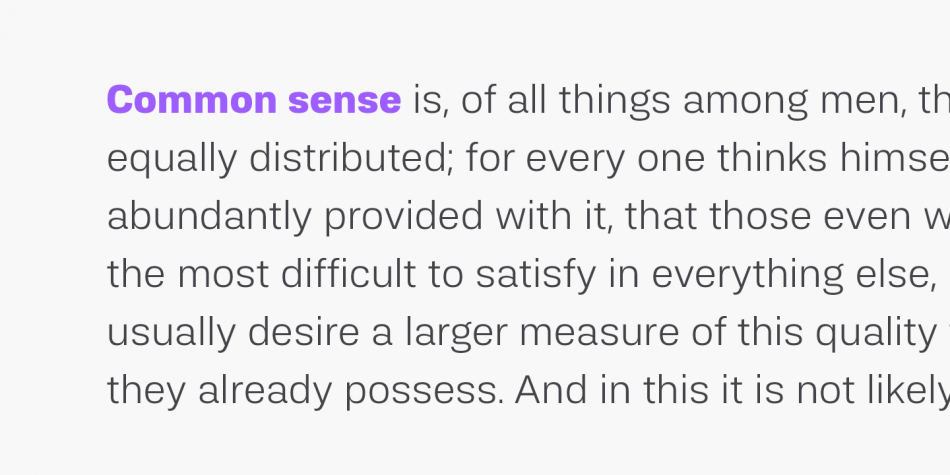 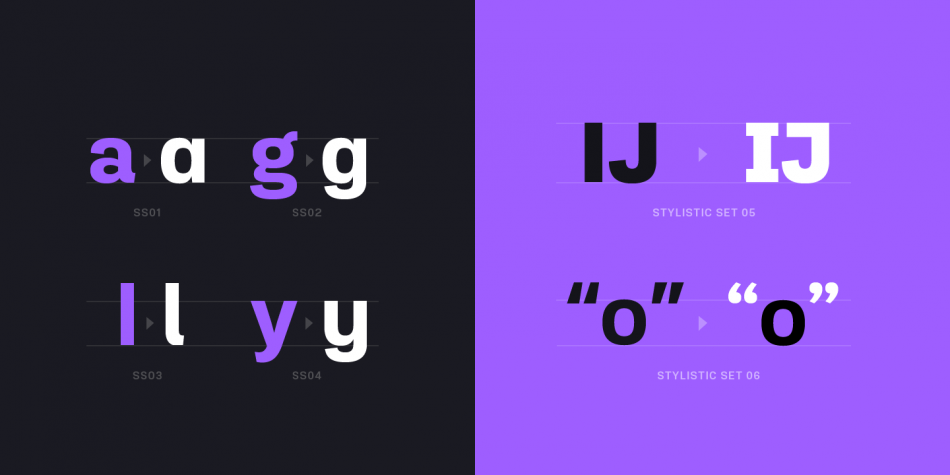 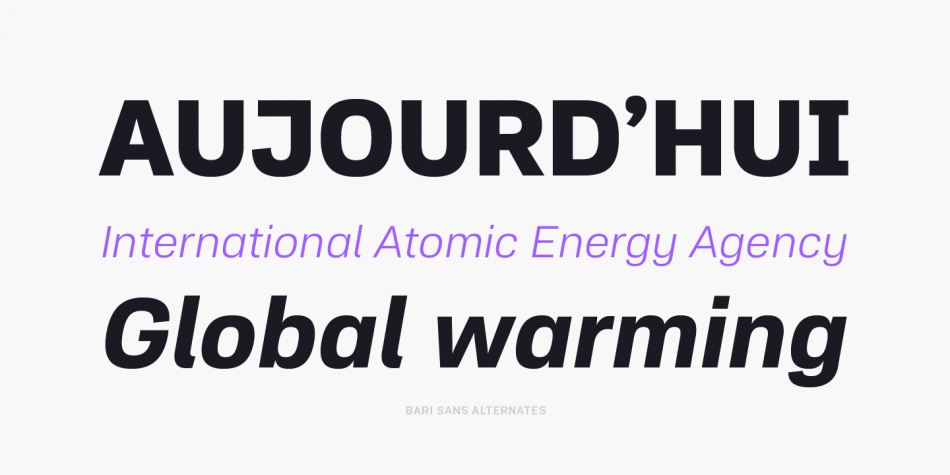 Designed by Joël Carrouché, Bari Sans is a sans serif font family. This typeface has eighteen styles and was published by JCfonts. 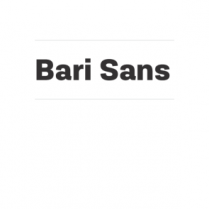 Bari Sans is a contemporary type family inspired by mid-century grotesques. It shares many characteristics with those classics, while expressing its own personality through its tense curves, its compact proportions and its subtle details like the angled terminals, the double storey g and the distinctive shape of the lowercase a. These all contribute to give the typeface its character: robust and technical, without being cold or mechanical.

The family includes nine weights from Thin to Black, with matching italics. Each font include over 500 glyphs, including European diacritics, proportional and tabular figures, arrows and circled figures.