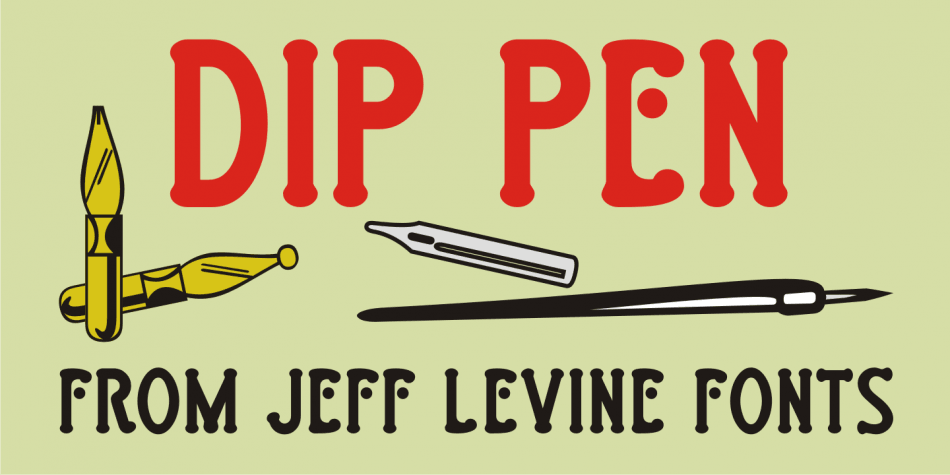 “Answer Songs” have been around for [probably] just as long as there have been songs.

1917’s “If I Catch the Guy Who Wrote Poor Butterfly” was the answer to the 1916 hit “Poor Butterfly” [by Raymond Hubbell and John Golden], which in turn was inspired by the Puccini opera “Madame Butterfly”.

“Poor Butterfly” was so popular that this “answer” tune had as part of its lyrics “that melody haunts me in my sleep; it seems to creep.”